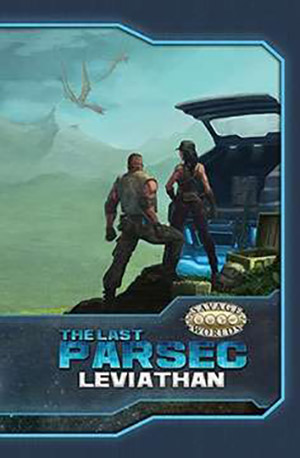 The jungle planet Leviathan teems with mammoth lacerauns, savage beasts of enormous size and cunning, potential trophies unmatched in any other star system. Intentionally undeveloped beyond a few tourist-oriented settlements, Leviathan nonetheless draws more than just adventure-seeking hunters, including researchers and those who would see the world left completely untouched. Both are more than willing to turn the tables on any would-be hunters.

Leviathan is a setting book for The Last Parsec. It contains new locations and characters for the planetary system, new Setting Rules for Leviathan's natural dangers, a Plot Point Campaign, Savage Tales, and a host of new creatures-especially the lacerauns.

Faster-than-light travel has finally allowed humanity to spread beyond its lonely corner of the Milky Way. In the depths of space these explorers found millions of star systems, strange planets, and exotic alien races. Centuries later, they form the Known Worlds, a vital region of trade and technology where empires grow and business thrives.

It is an unparalleled age. Cutting edge science has opened limitless frontiers of space and consciousness, and has even begun to hint at the mysteries of the universe itself. But to find them, one must travel beyond the familiar, to the last parsecs of reality. 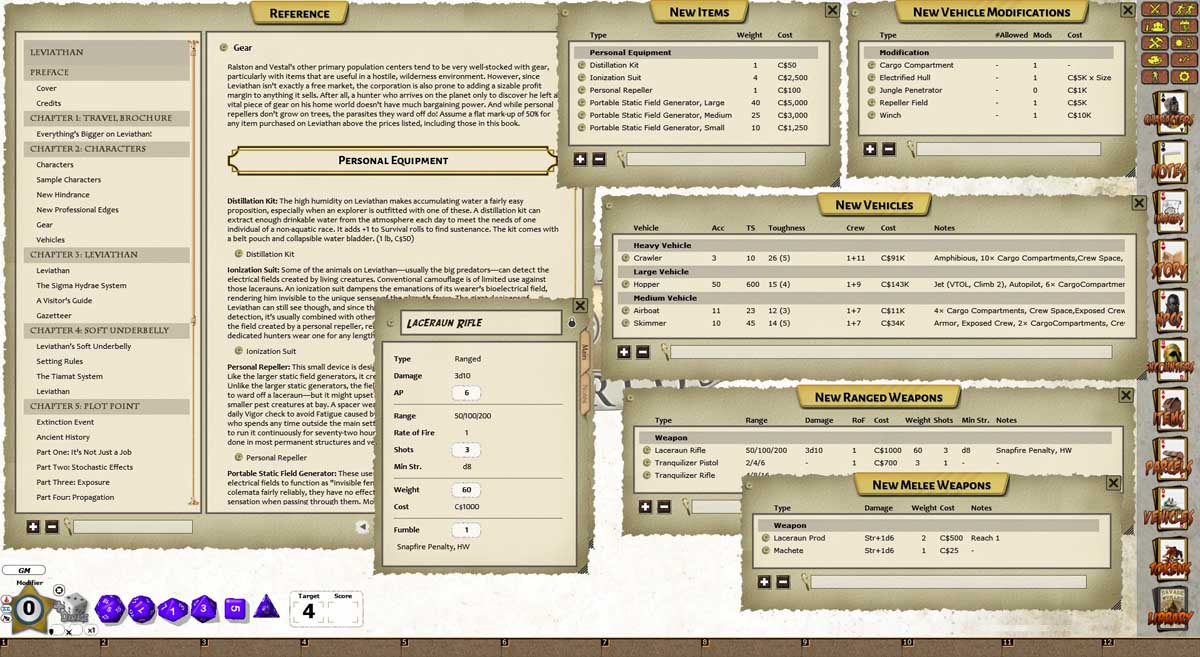 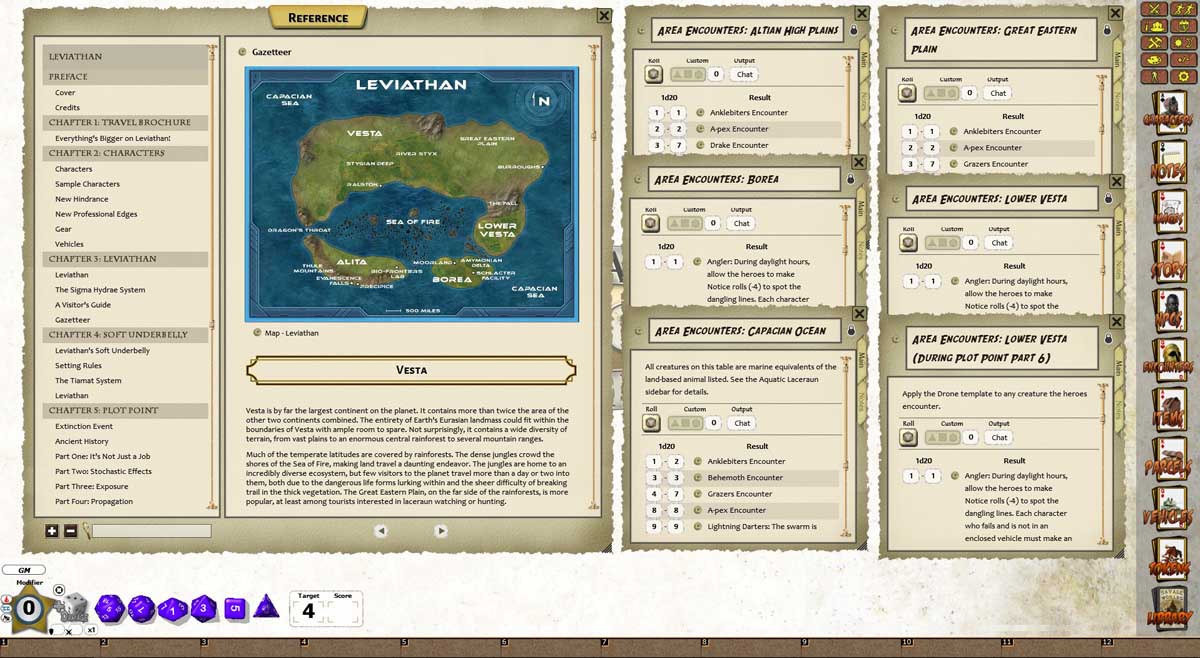 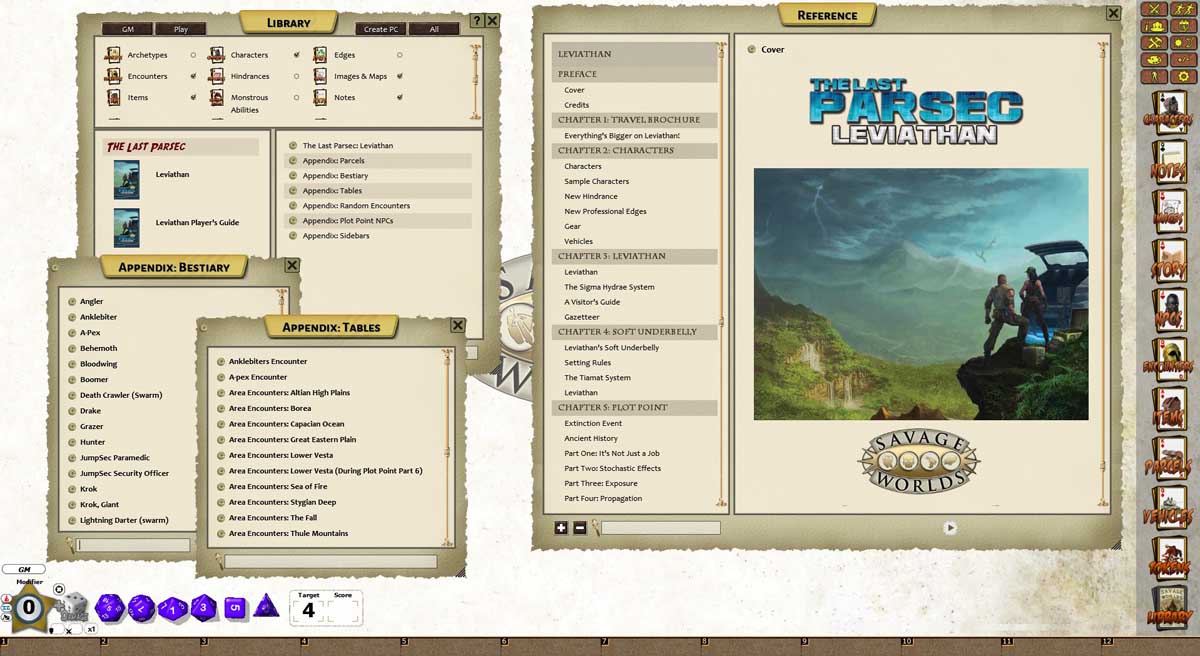 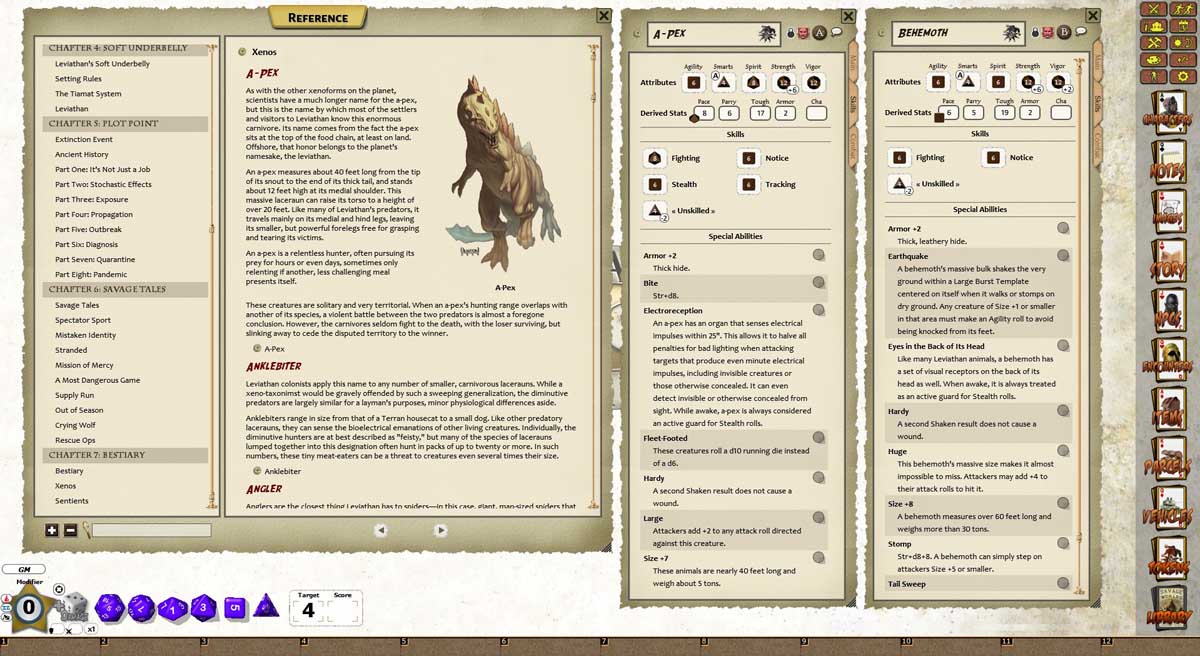 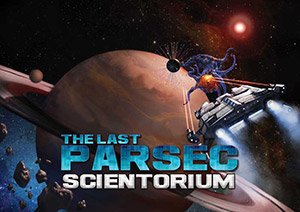 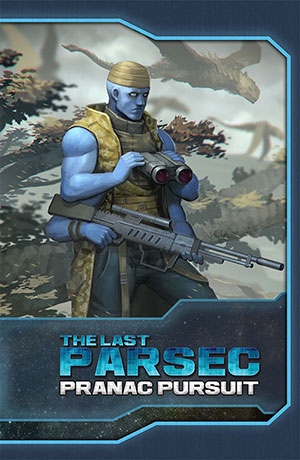 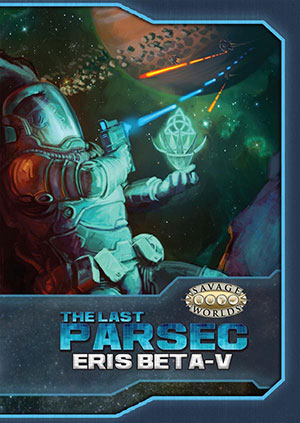 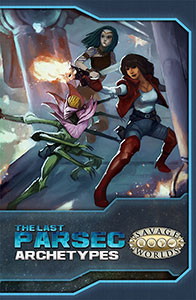 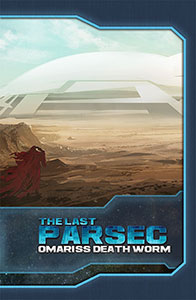 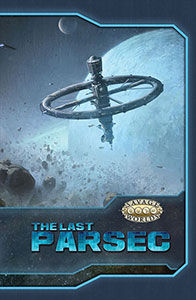