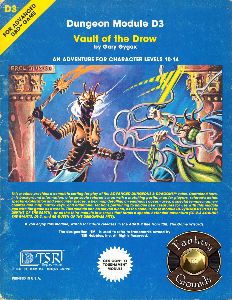 As a member of a bold party of adventurers, you and your associates have trekked far into what seems to be a whole underworld of subterranean tunnels -- arteries connecting endless caves and caverns which honeycomb the foundations of the lands beneath the sun. Your expedition has dogged the heels of the Dark Elves who caused great woe and then fled underground.

This adventure provides a complete setting for play using the Advanced Dungeons & Dragons rules. Contained herein is background information, a large-scale referee's map with a matching partial map for players, referee's notes, special exploration and encounter pieces, a hex map detailing an enormous cavern area, a special temple map, encounter and map matrix keys, and additional sections pertaining to unique new creatures for use with this module and with the game as a whole. 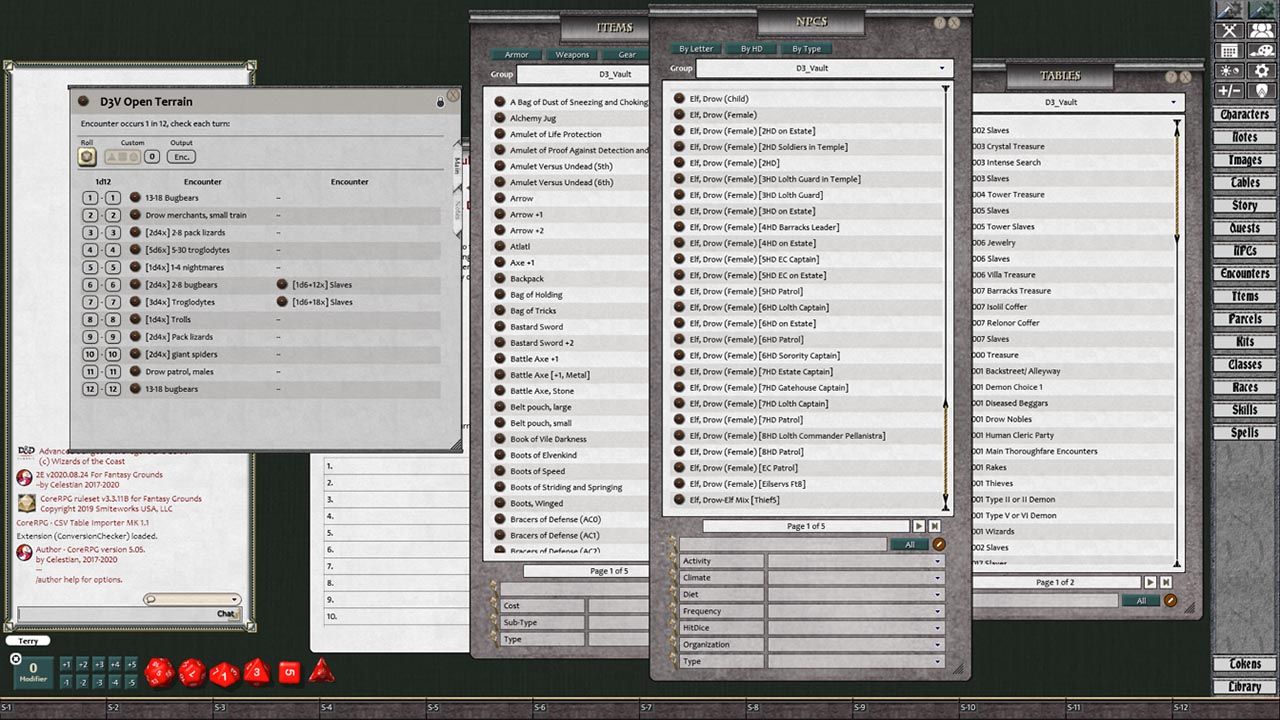 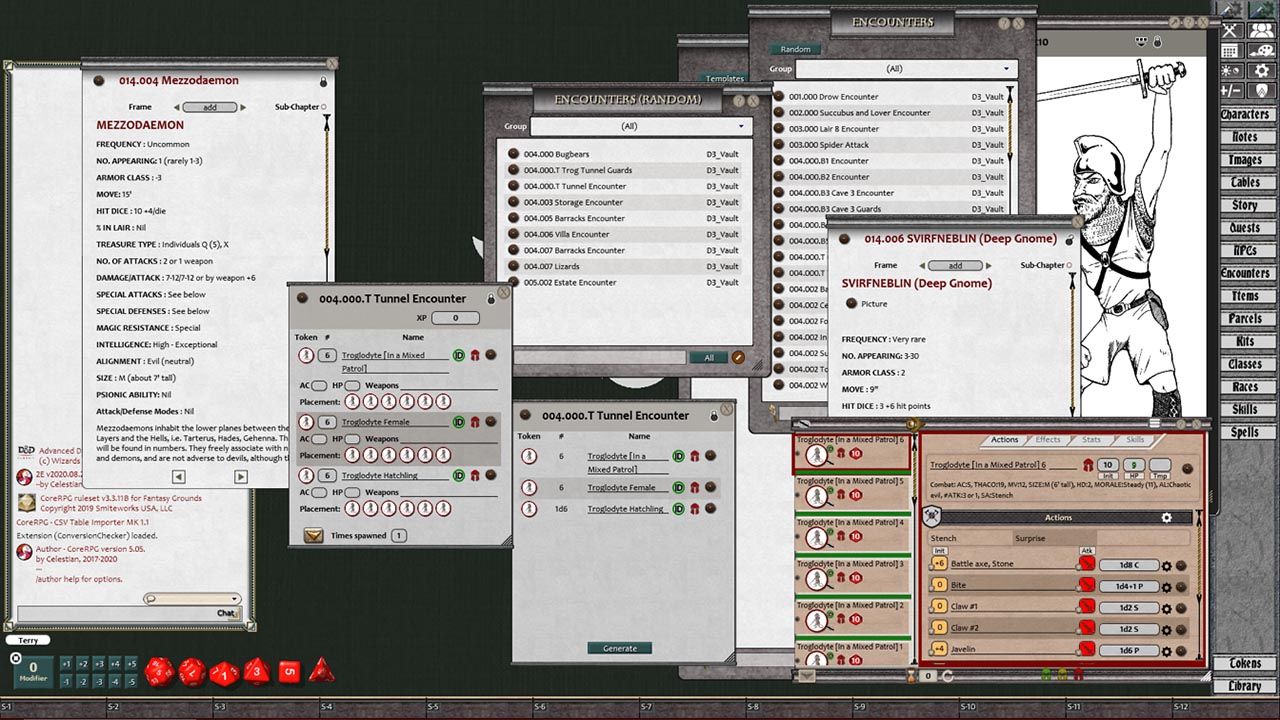 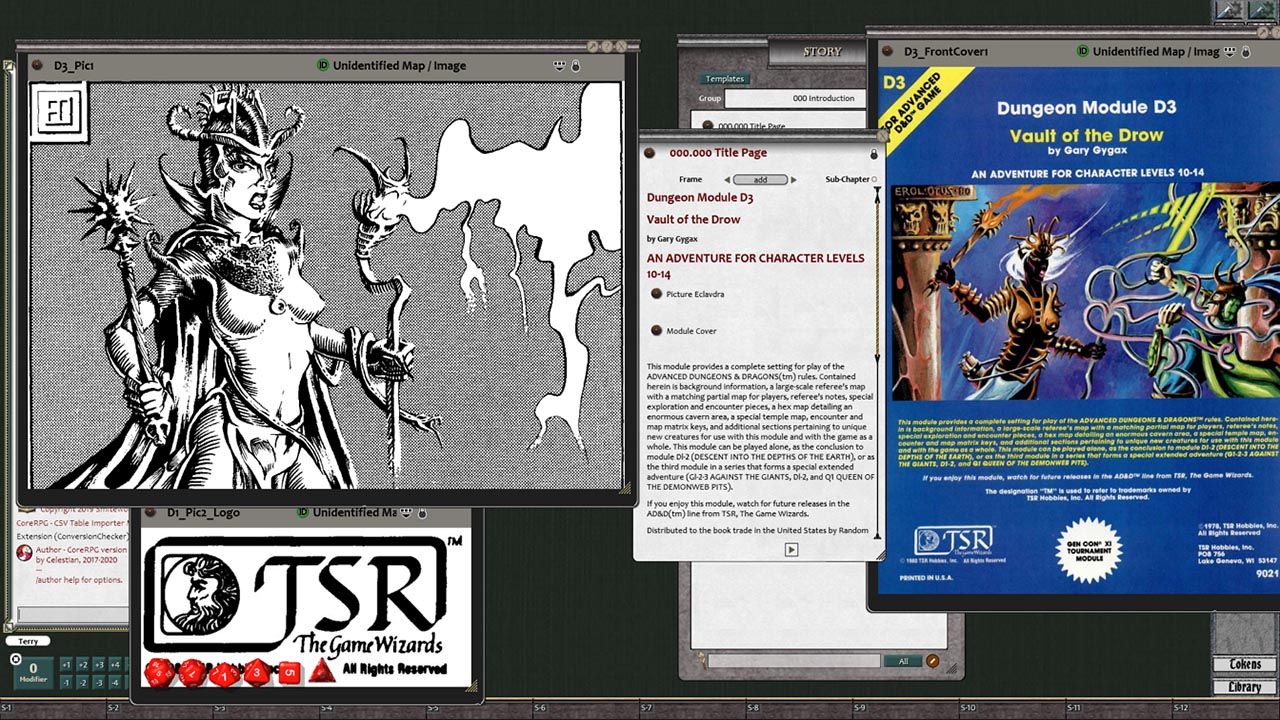 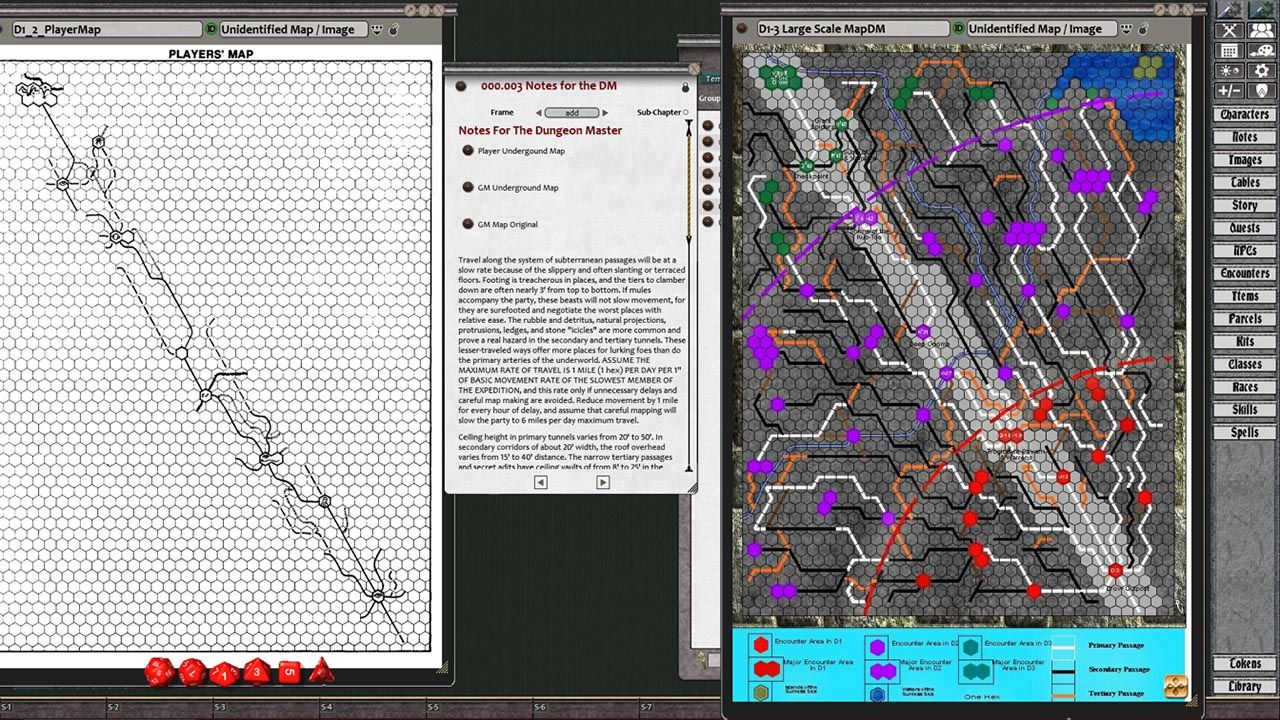