Product Details
$19.99
Buy
D&D Classics: D1-2 Descent into the Depths of the Earth (1E)
Wizards of the Coast 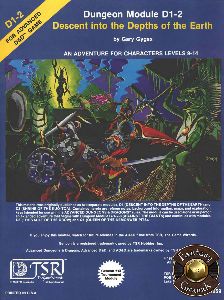 D&D Classics: D1-2 Descent into the Depths of the Earth (1E)

The final confrontation with the giant, King Snurre, and the entry of mighty adventurers into the cavers under his stronghold discovered that Dark Elves, the Drow, had instigated the giant alliance and its warfare upon mankind and its allied races.

This material was originally published as two separate adventures, D1: "Descent into the Depths of the Earth" and D2: "Shrine of the Kuo-Toa." Contained herein are referee notes, background information, maps, and exploration keys intended for use with the Advanced Dungeons & Dragons rules. The adventure can be used alone or as part of an extended adventure that begins with G1-3: "Against the Giants" and continues with D3: "The Vault of the Drow" and Q1: "Queen of the Demonweb Pits."

For characters levels 9 to 14. 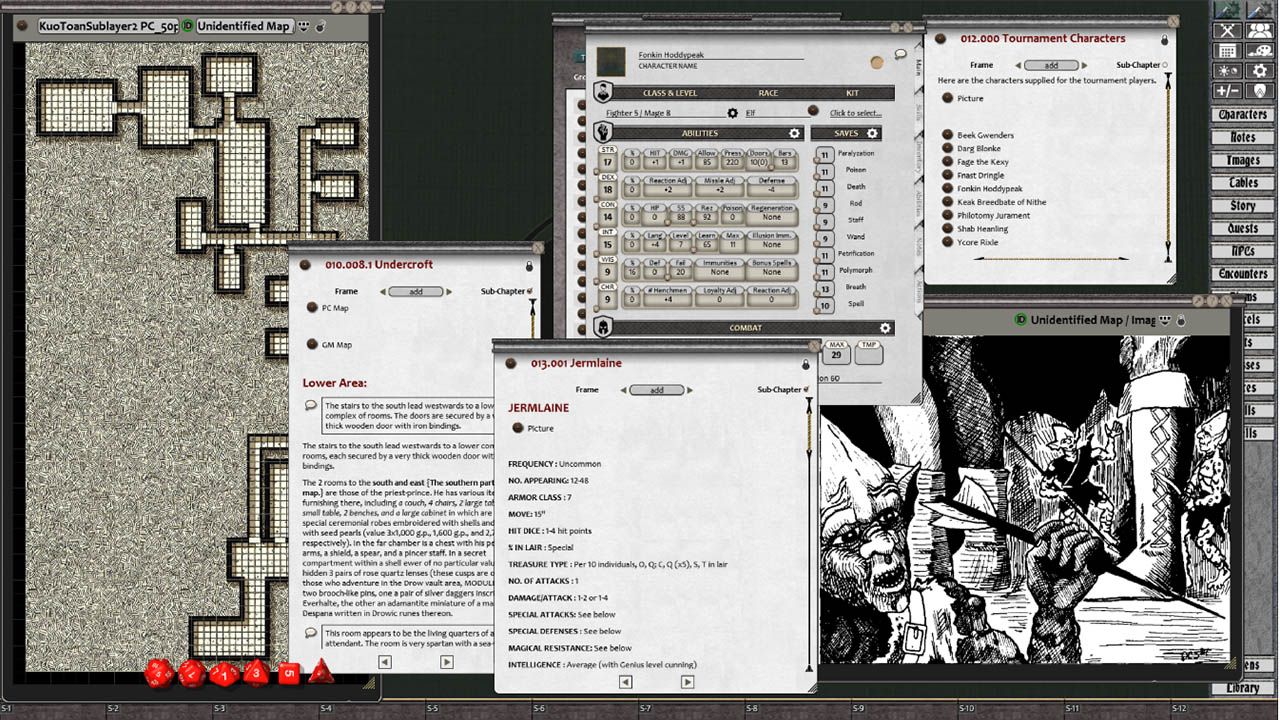 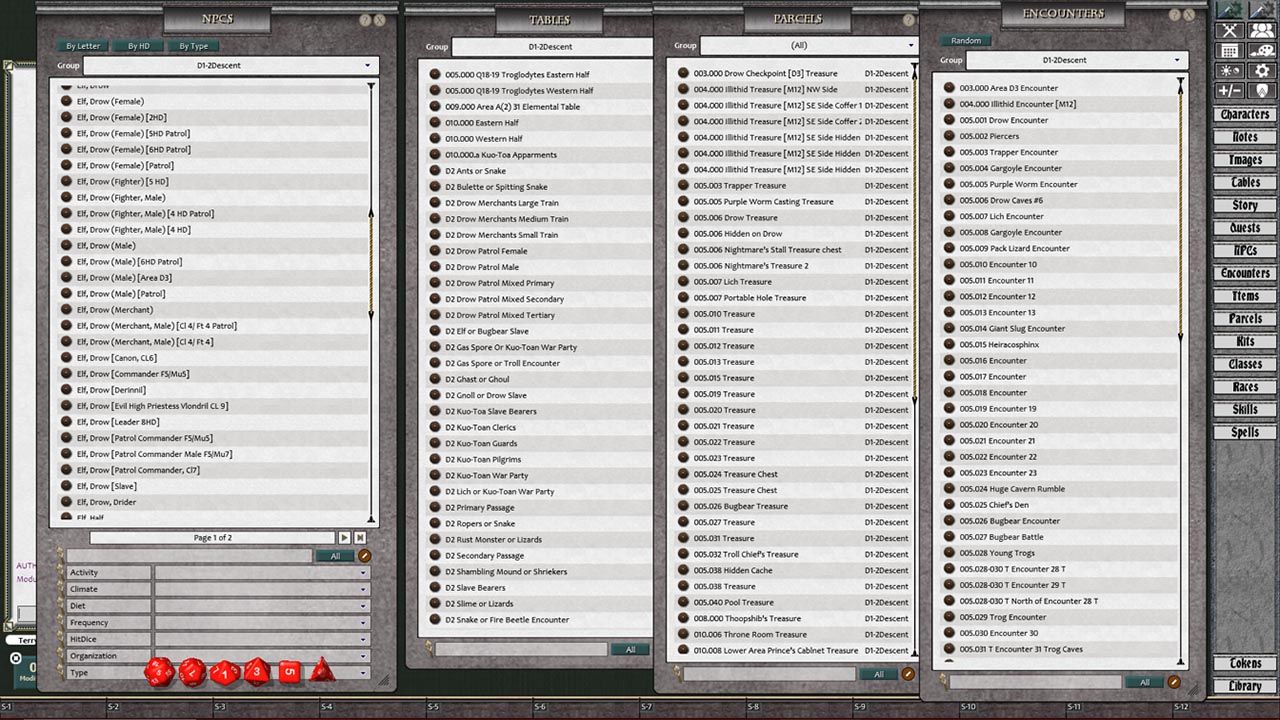 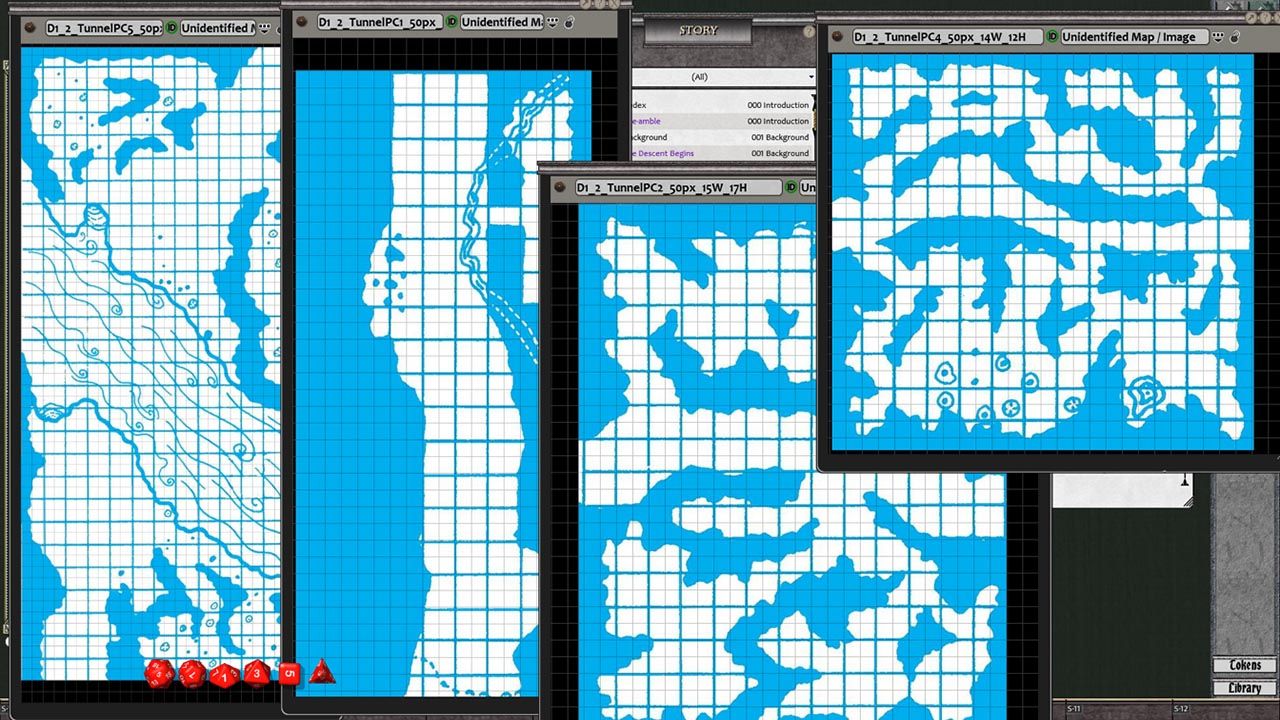 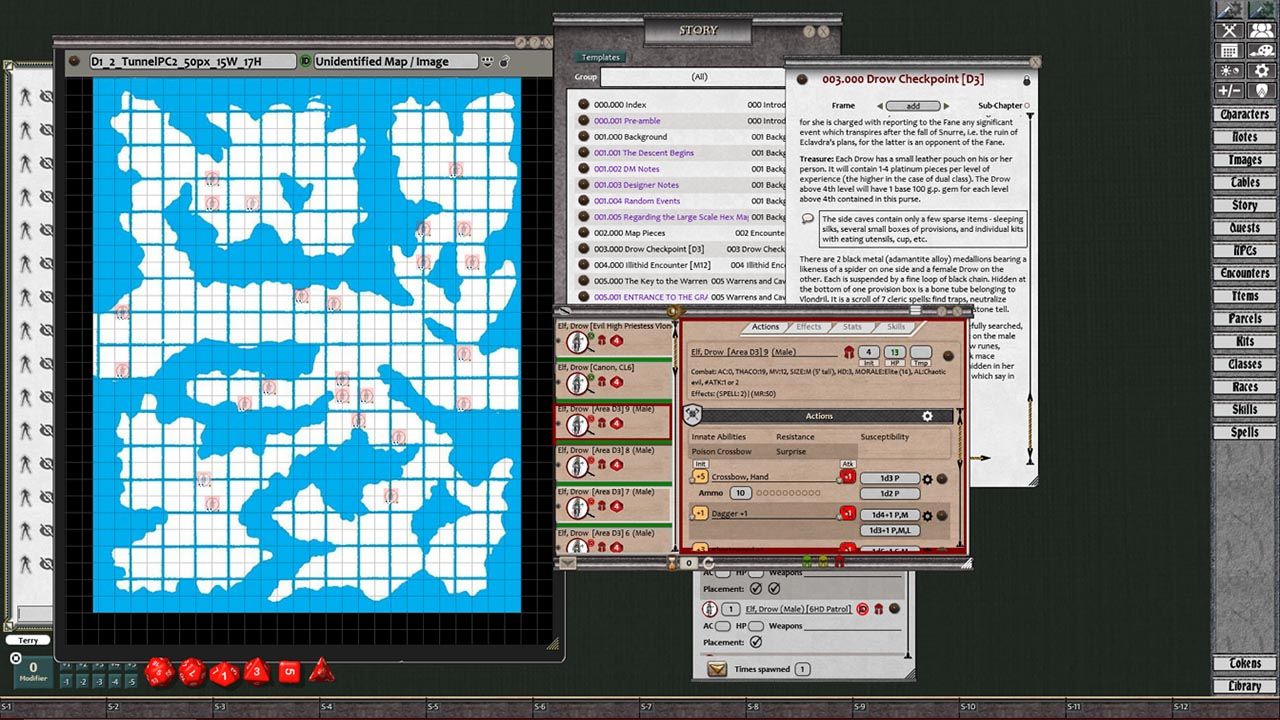 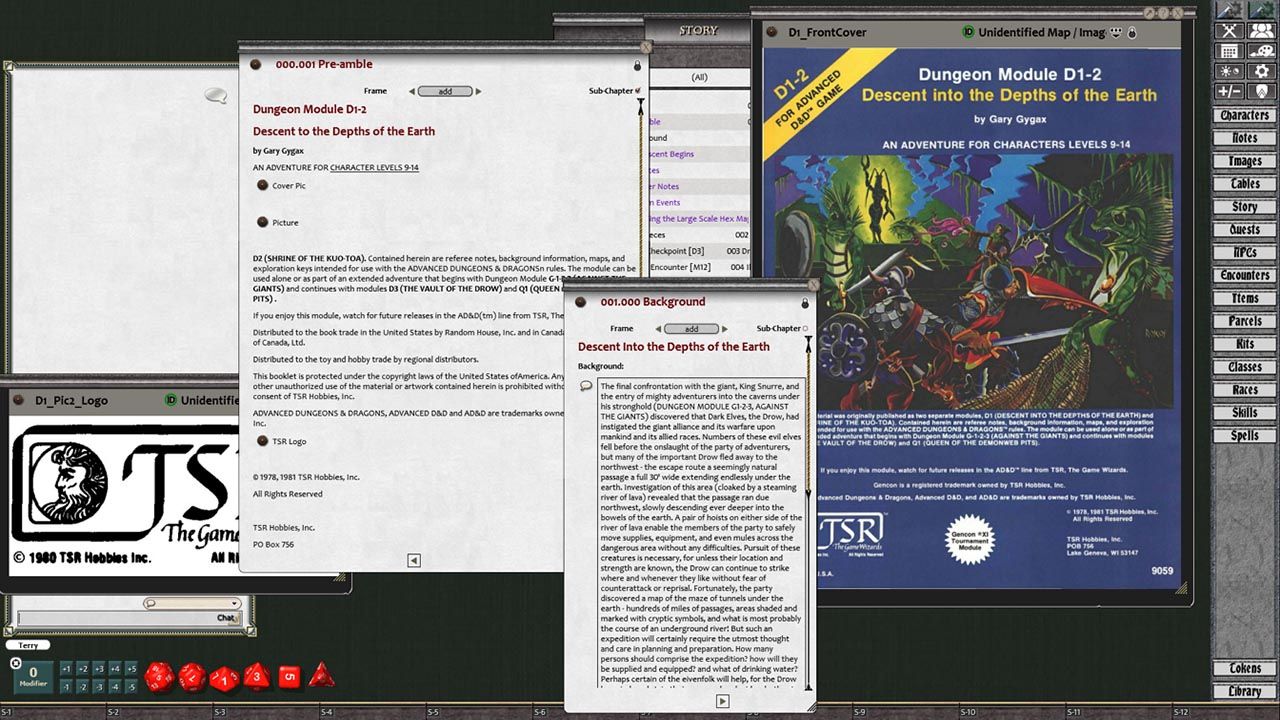 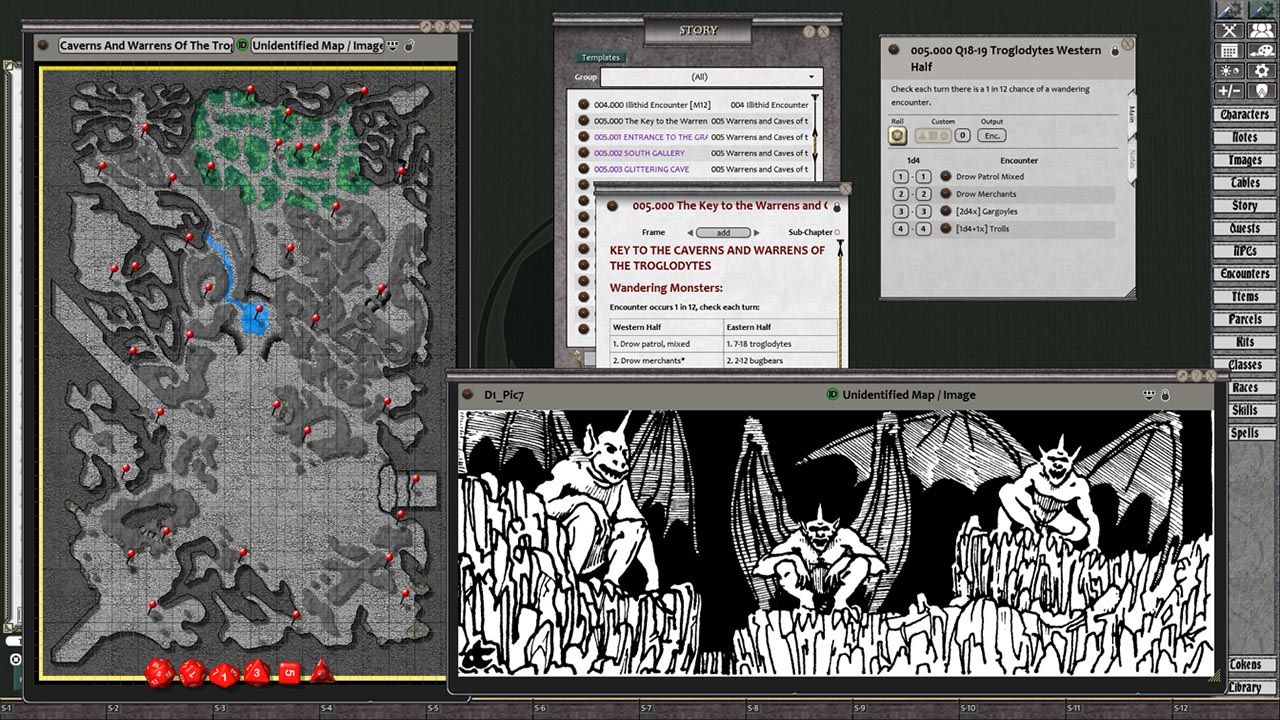