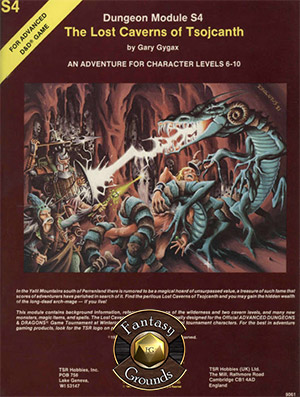 In the Yatil Mountains south of Perrenland there is rumored to be a magical hoard of unsurpassed value, a treasure of such fame that scores f adventurers have perished in search of it. Find the perilous Lost Caverns of Tsojcanth and you may gain the hidden wealth of the long-dead arch-mage -- if you live!

This adventure contains background information, referee's notes, maps of the wilderness and two cavern levels, and many new monsters, magic items, and spells. The Lost Caverns of Tsojcanth was originally designed for the Official Advanced Dungeons & Dragons Game Tournament at Wintercon V and contains the original tournament characters. 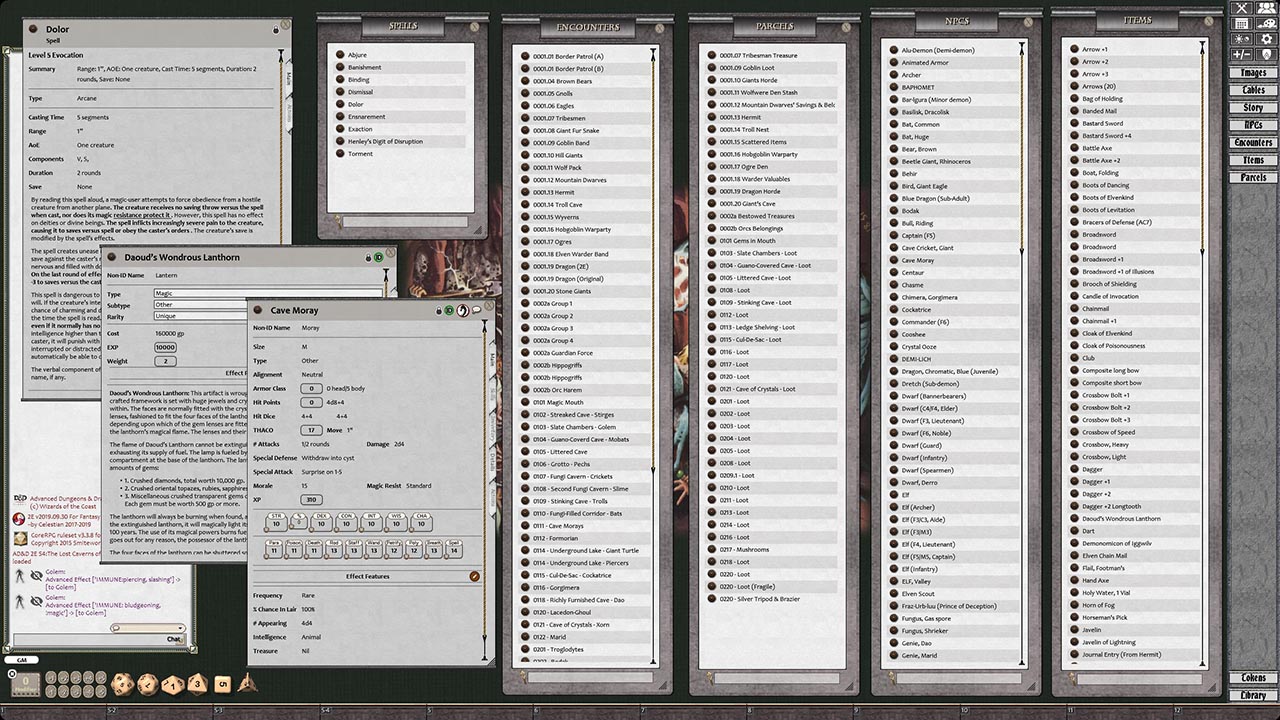 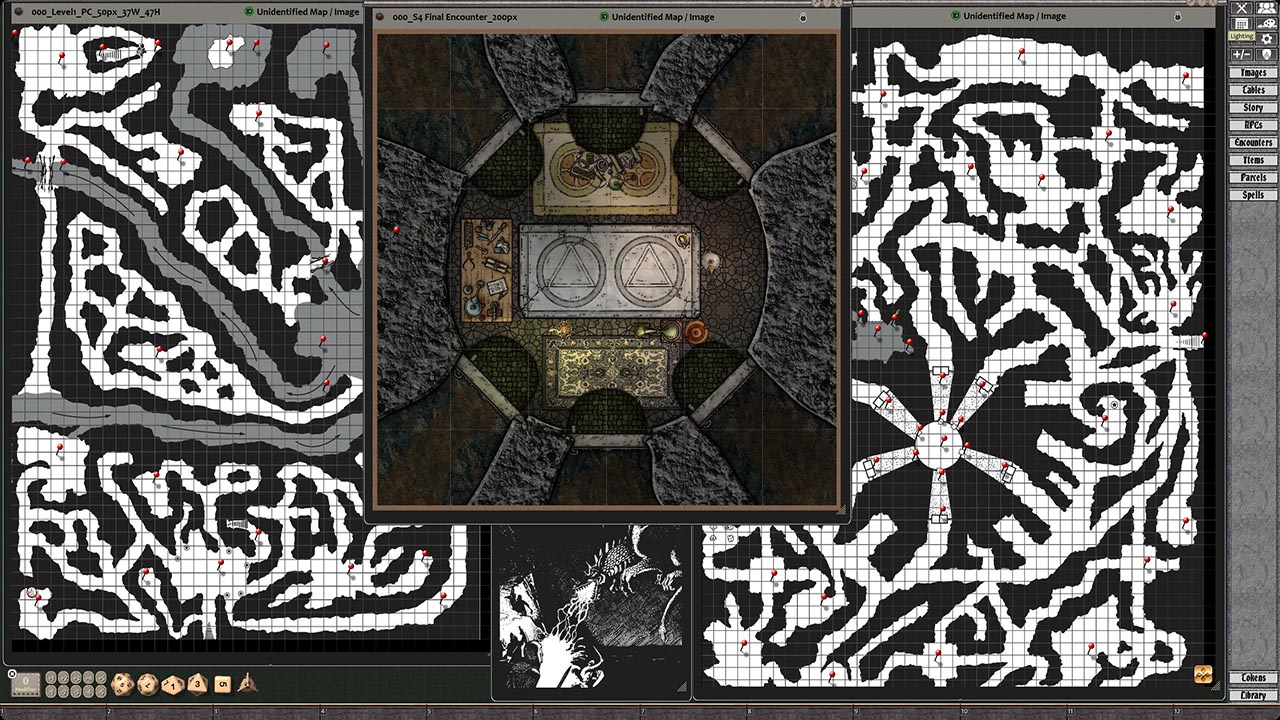 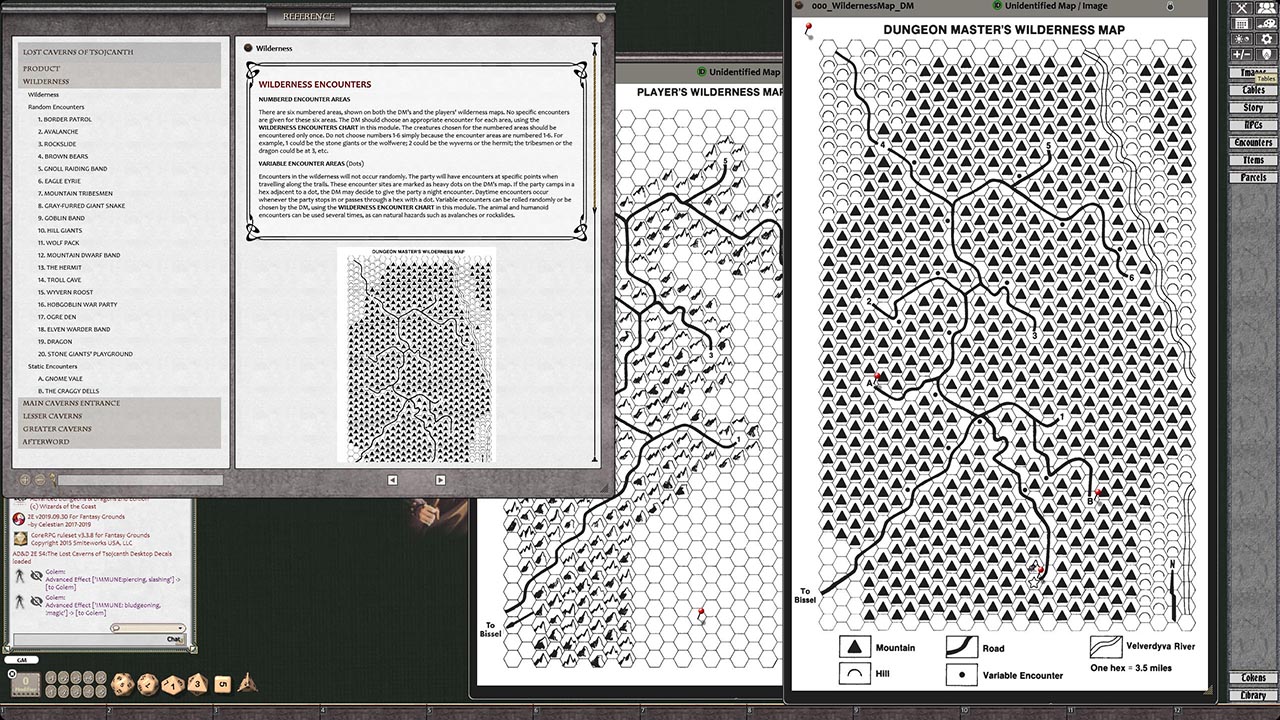 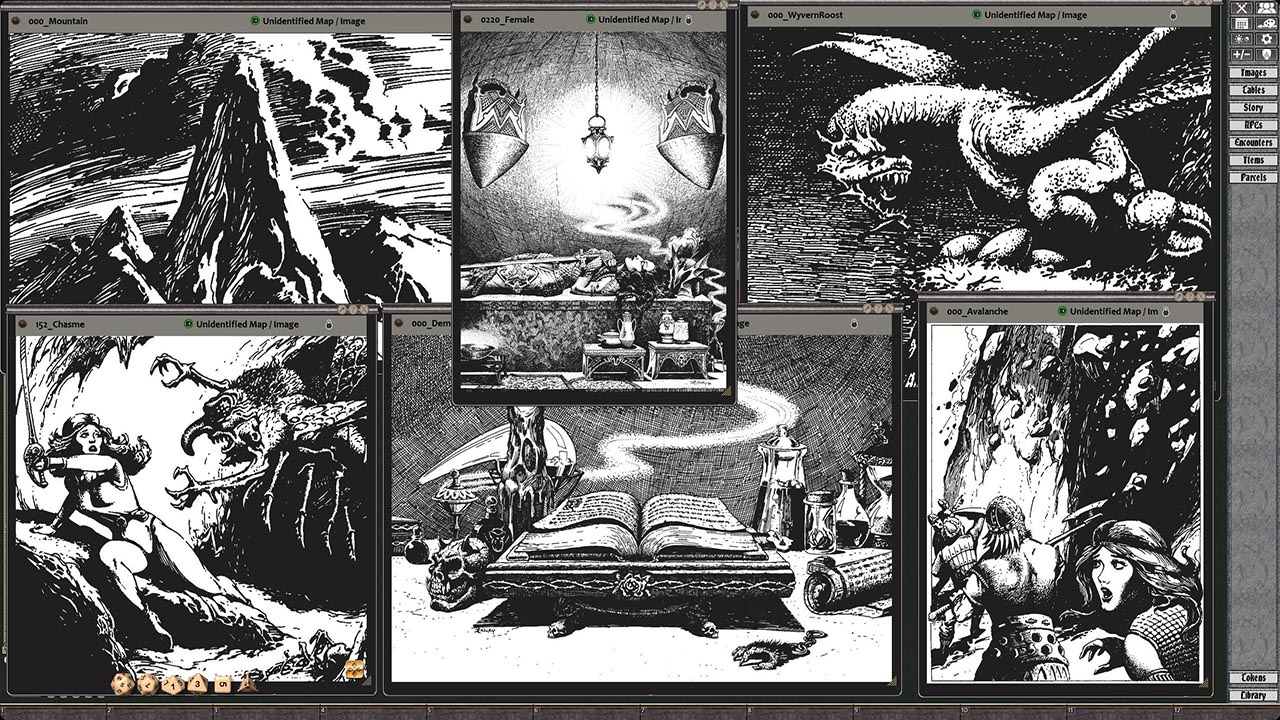 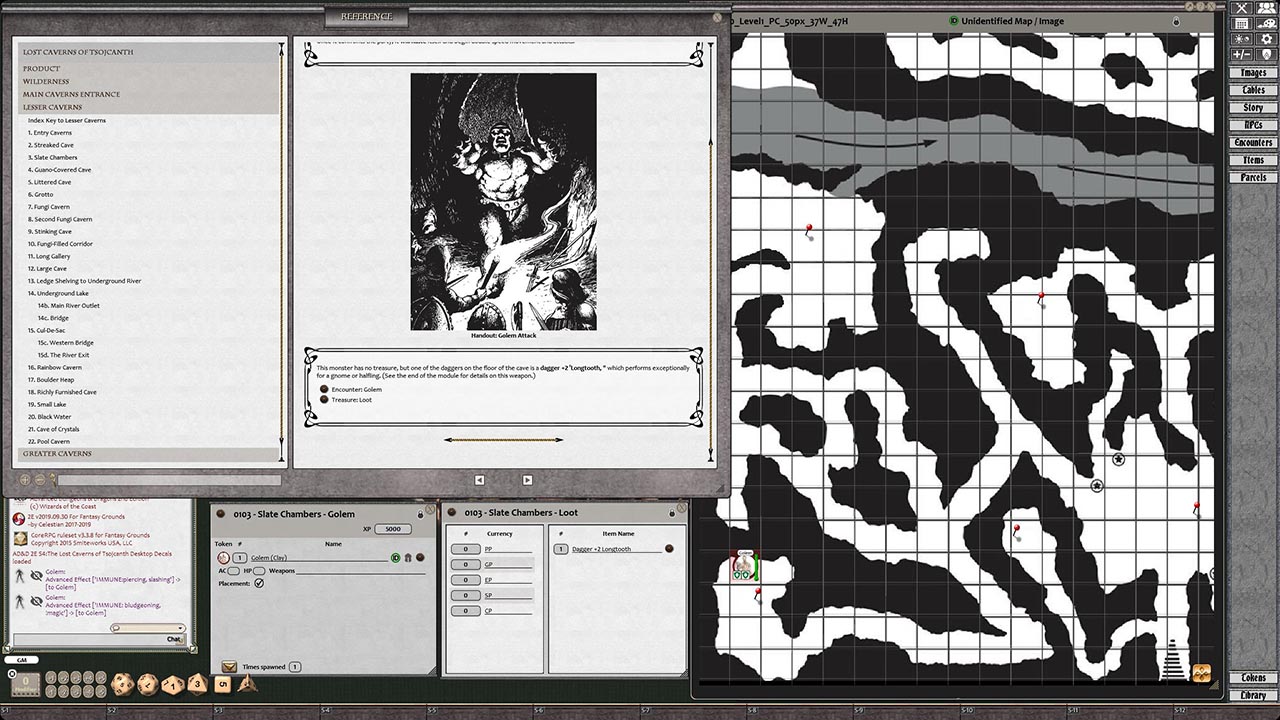