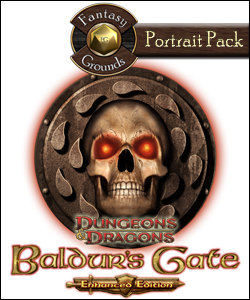 Baldur's Gate was released in 1998 and received nearly universal praise and adoration by the gaming community. Over 5 million copies were sold worldwide, and the characters from the game have become household names for many fans of D&D.

Not only has Beamdog brought the game forward for more people to enjoy worldwide, but they have also graciously allowed SmiteWorks to license and share some of the content for use by the Fantasy Grounds community. Now you get your chance to play your favorite characters from the Enhanced edition of Baldur's Gate inside your favorite virtual tabletop. These portraits can be used for any ruleset, so you can play them in Dungeons & Dragons fifth edition, or any other fantasy themed set. Grab a character sheet, grab a portrait and let the fun begin!

To get the new, enhanced version of Baldur's Gate, please visit Beamdog's site. 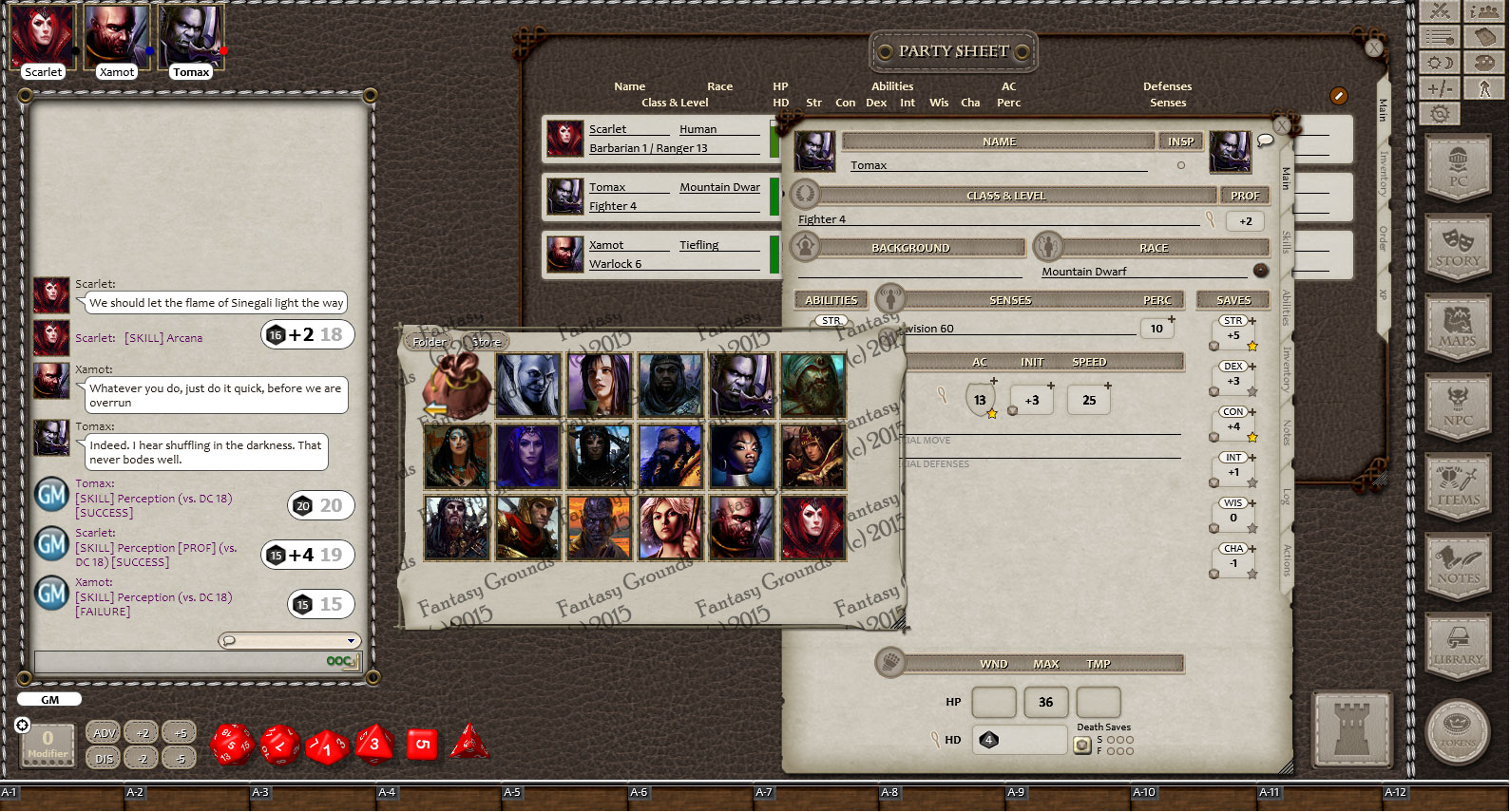 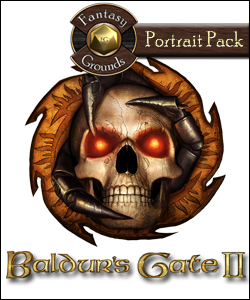 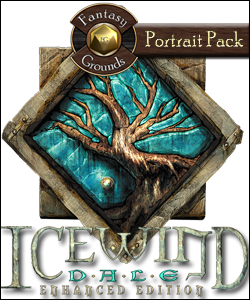 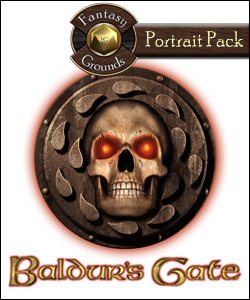 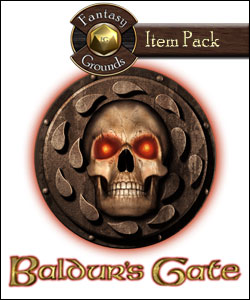 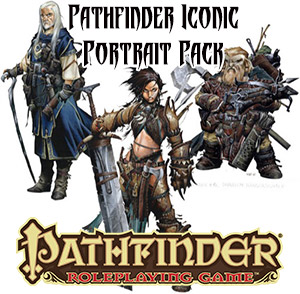