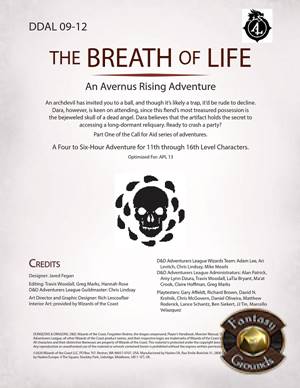 An archdevil has invited you to a ball, and though it's likely a trap, it'd be rude to decline.

Dara, however, is keen on attending, since this fiend's most treasured possession is the bejeweled
skull of a dead angel.

Dara believes that the artifact holds the secret to accessing a long-dormant
reliquary.

Ready to crash a party? Part One of the Call for Aid series of adventures.

A Four-to-Six-Hour Adventure for 11th through 16th Level Characters (APL 13). 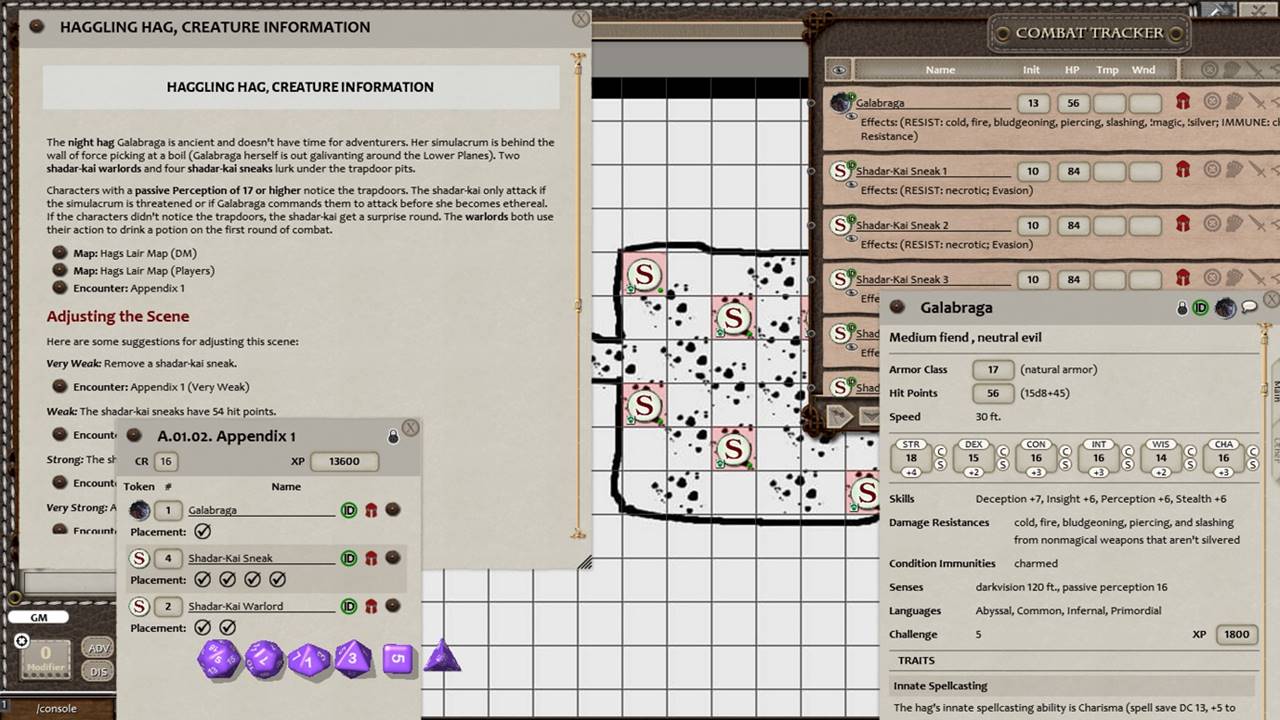 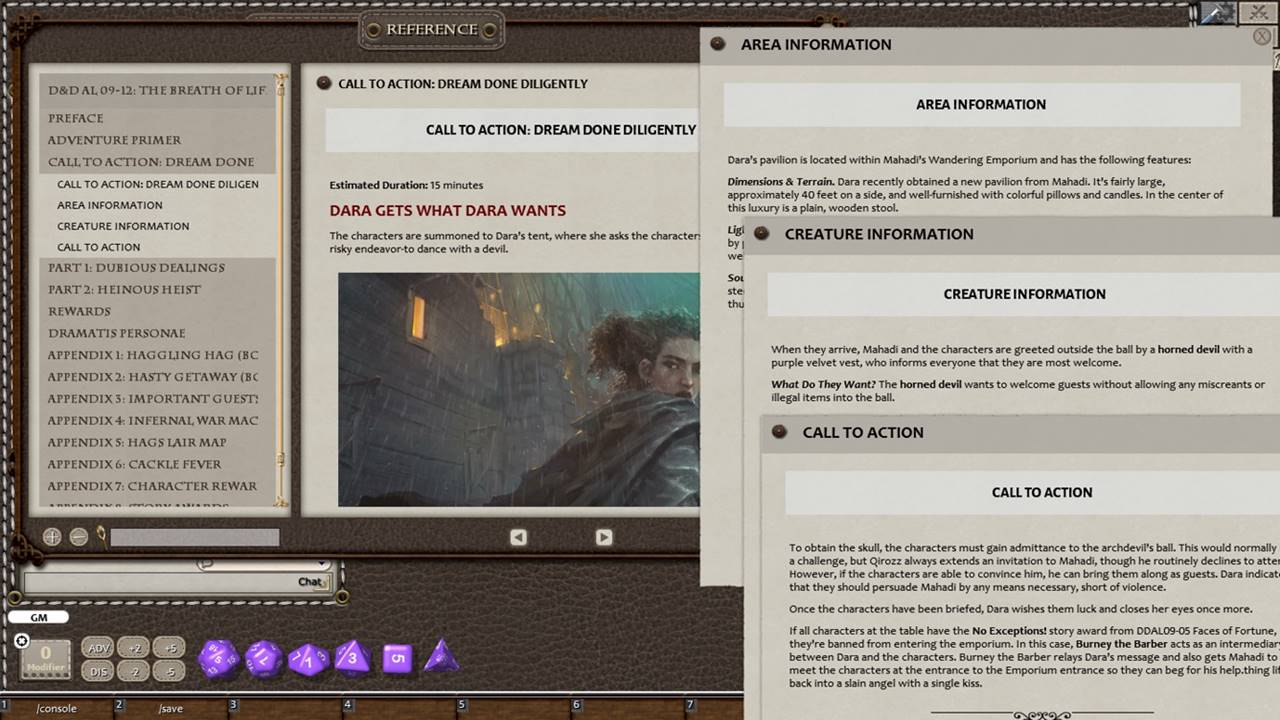 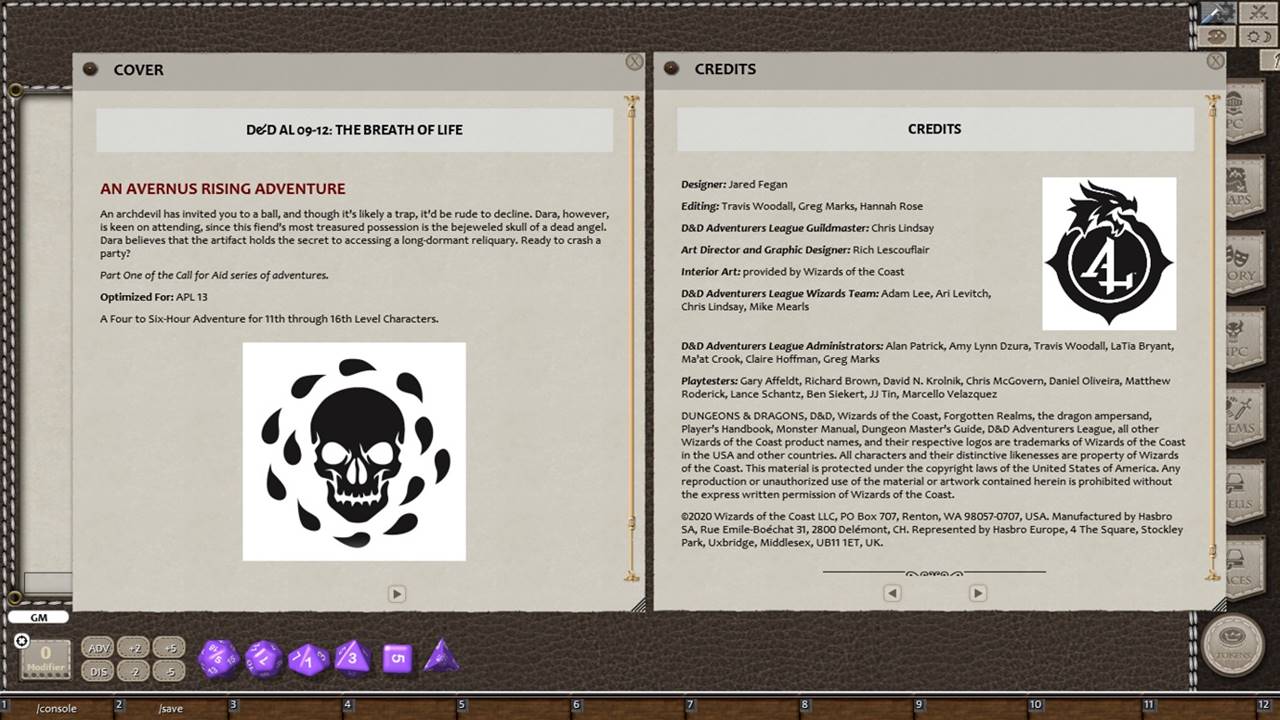 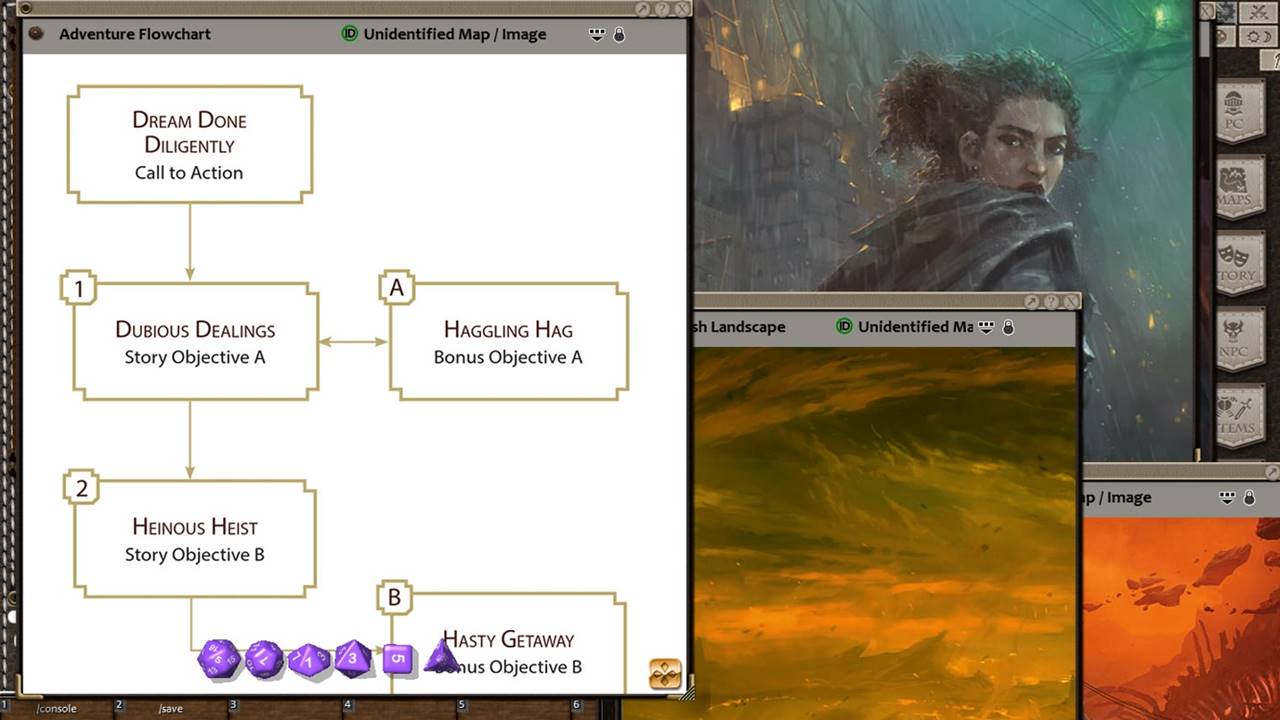 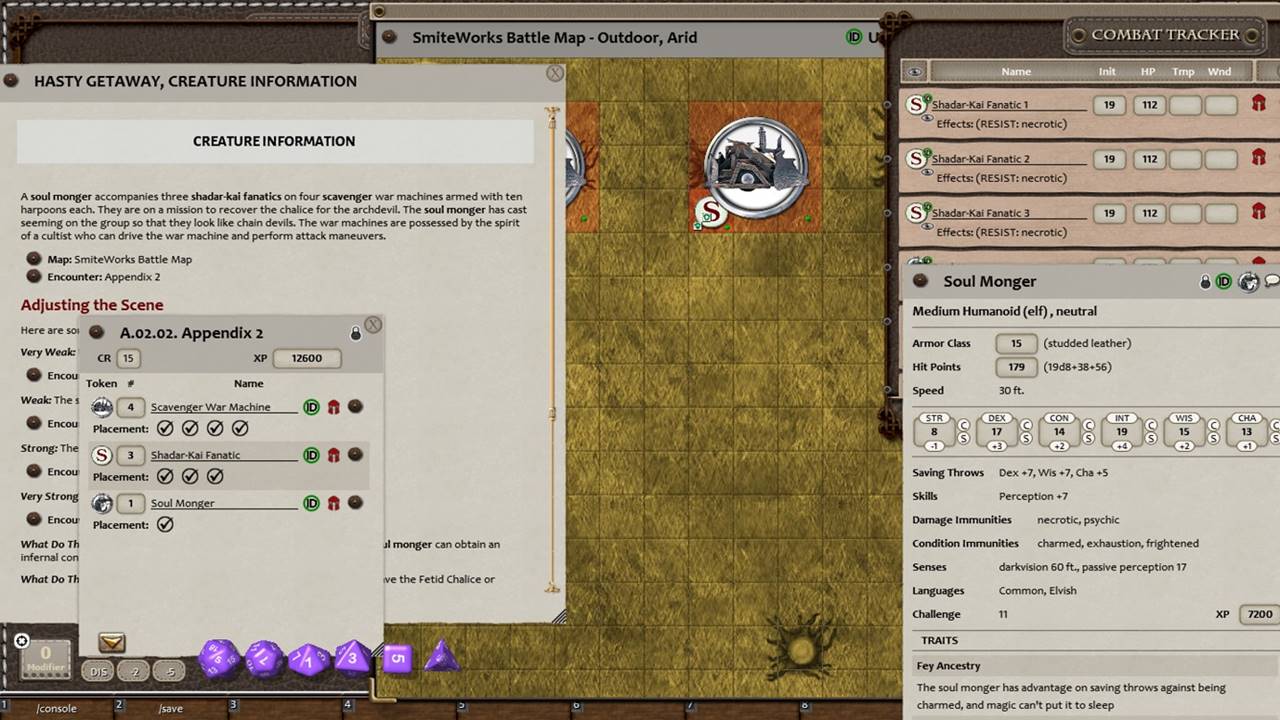