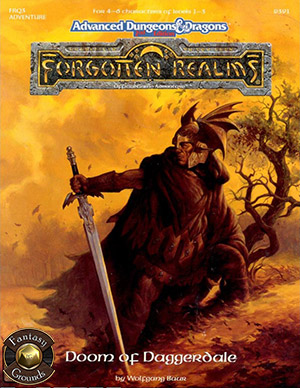 Randal Morn certainly has his hands full! The temple of Lathander, which burned to the ground eight years ago, seems to be the source of a curse affecting the entire town. People are taking ill, animals are dying overnight, crops are failing. All this seems to have started after Eragyn, priestess of Cyric, disappeared from Daggerdale. Shortly before that, a forgotten mage-lord's crypt was discovered and opened, and things just haven't been the same since.

Constable Tren is displeased with the situation, what with suspicion being cast in the Zhentarim's direction as well as toward Cyric's priesthood. He's undoubtedly making the Dalesfolk's lives more difficult than usual because of this upheaval. Randal has sent out the call for aid to all who are interested and able to help; his freedom riders have their hands full already.

A missing evil priestess, a mage-lord's crypt-curse, a plague, and possible Zhentarim involvement: all the elements of a rousing adventure in one place! Where do your characters sign up? Step right this way, won't you?

This is the first module created for use with the revised Forgotten Realms Campaign Setting. However, it is not necessary to have that edition in order to play this adventure. 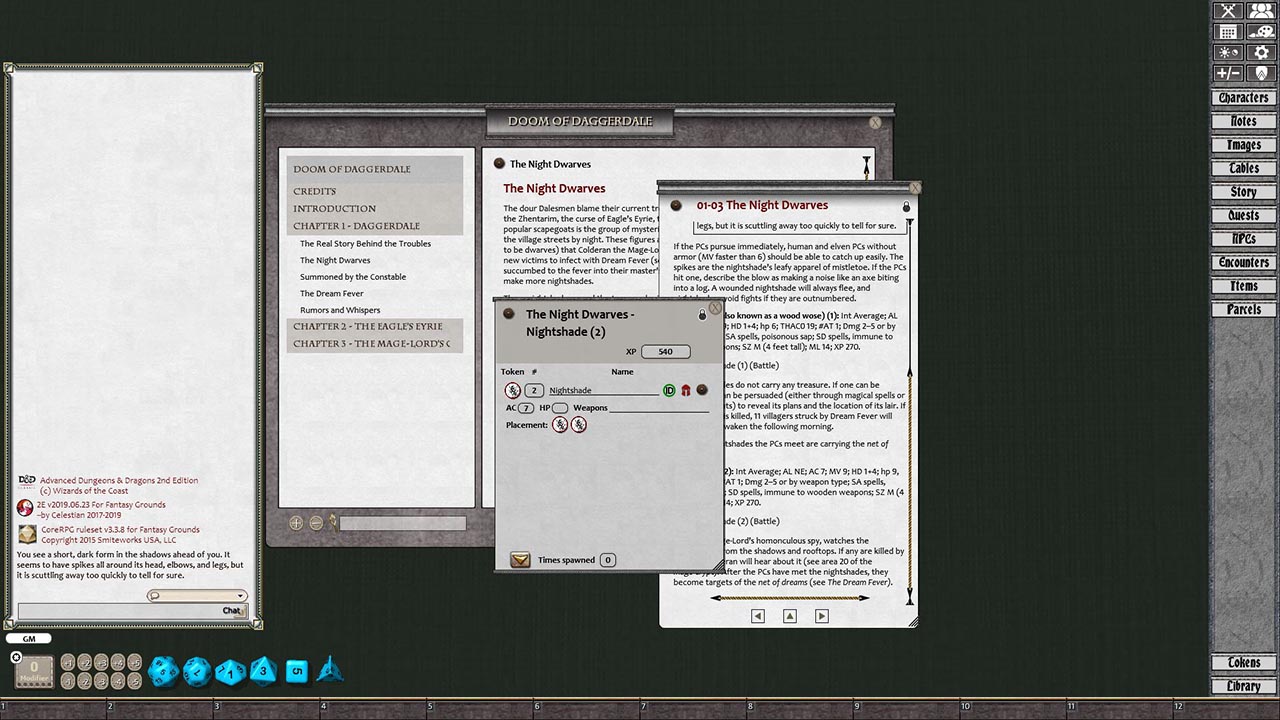 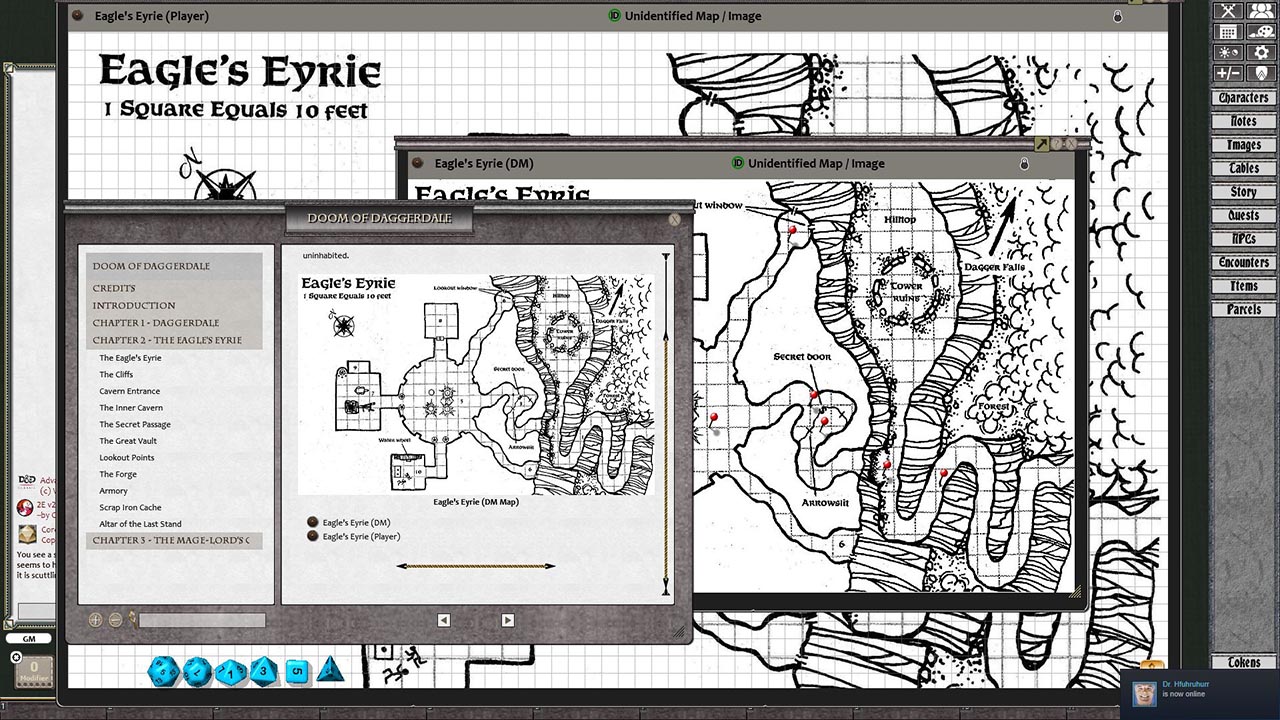 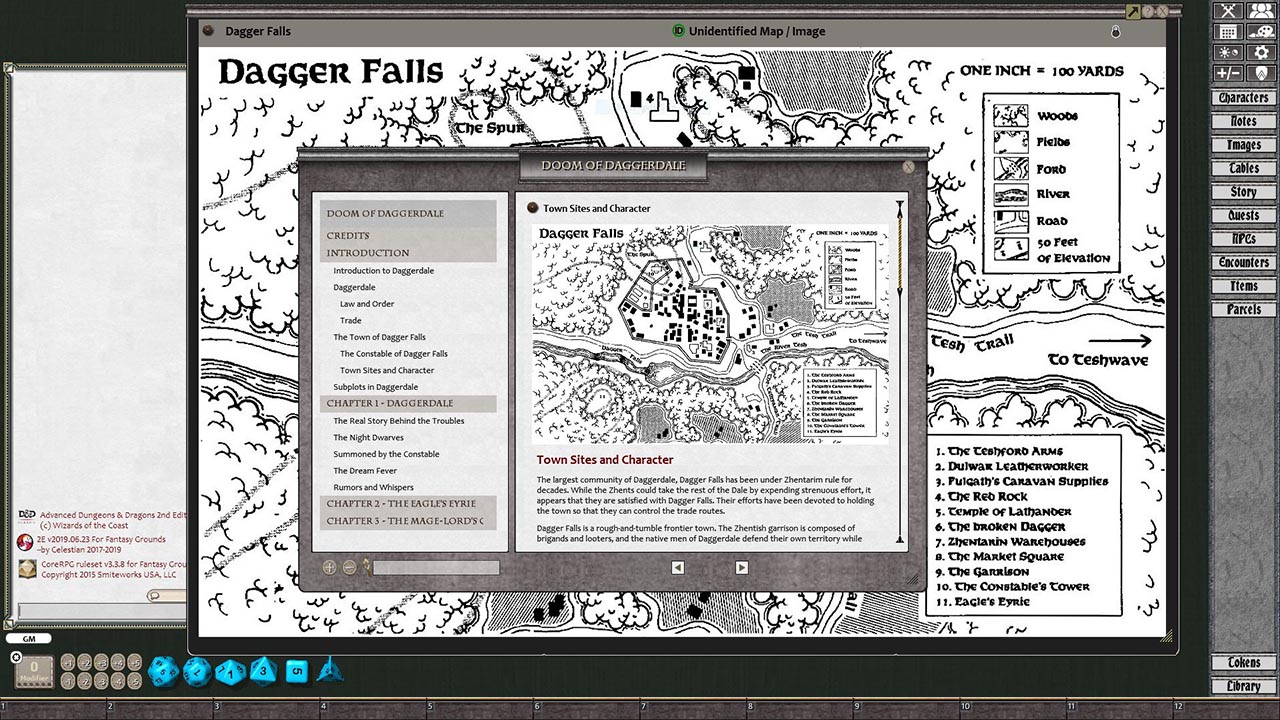 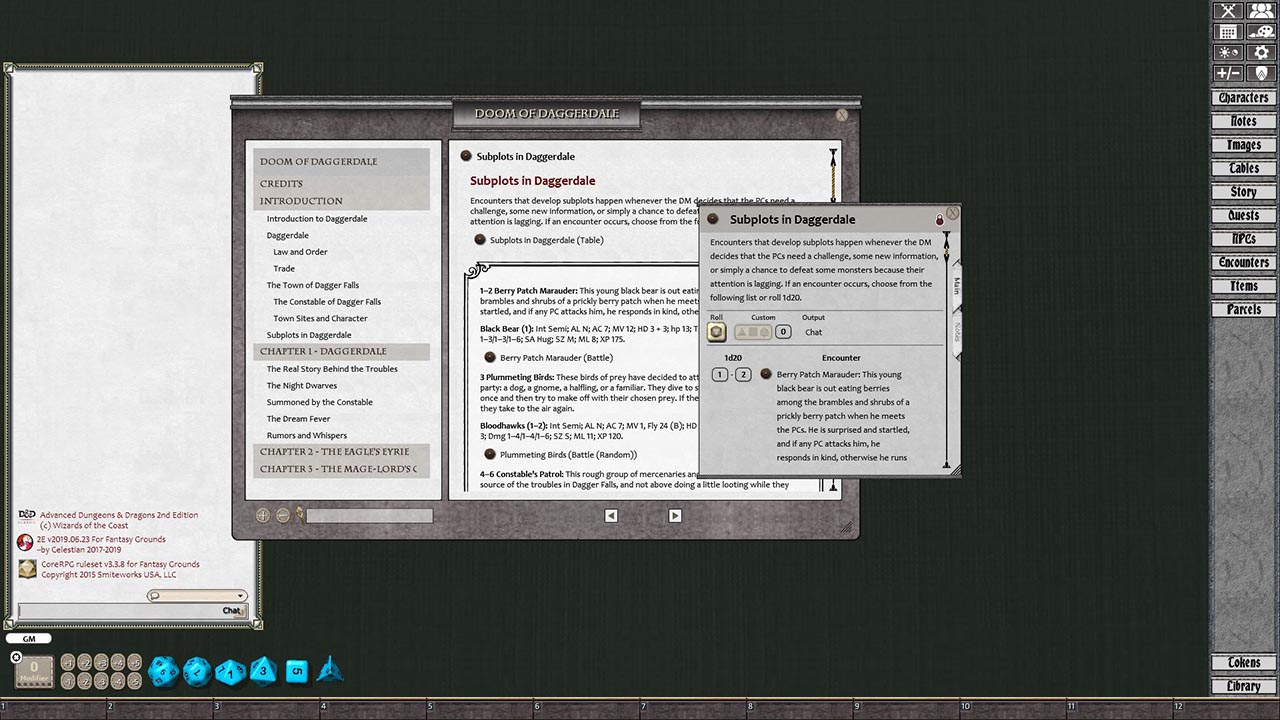 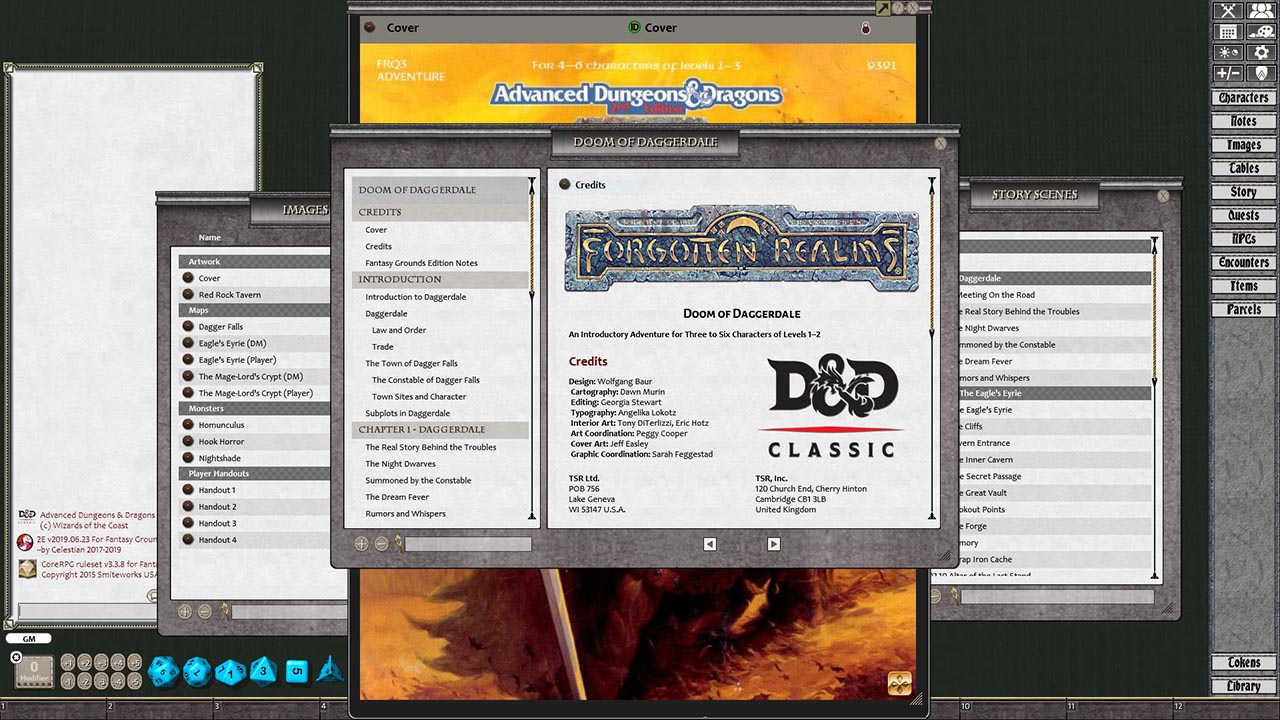 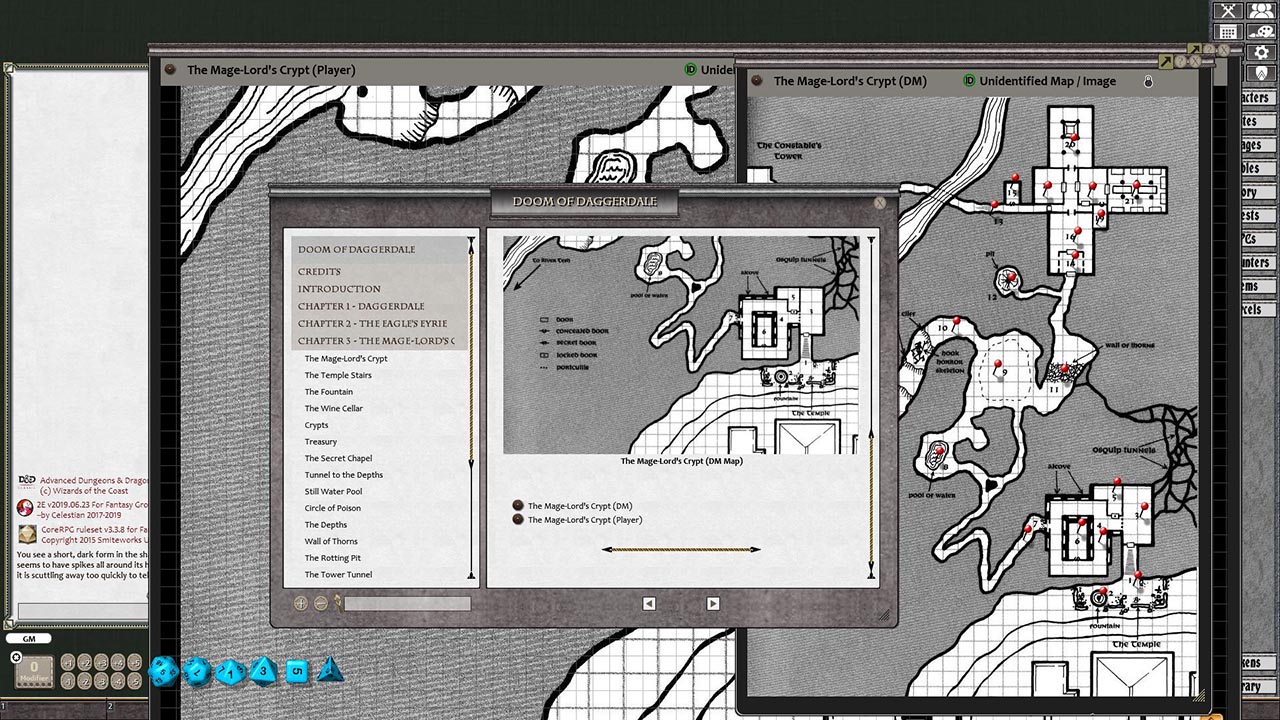