The mission was a manhunt, the objectives clear--track down four fugitives, recover any assets they may have made off with, and keep 'em all out of enemy hands. Go find them on a frozen moon full of hostiles and get it done on the eve of war.

Nothing you couldn't handle.

But what it is that these bastards stole--and how the hell it got inside them--is another thing altogether. It's all above your paygrade, marine--but somehow you're the one who's got to deal with it.

Of course, now there's an invasion fleet incoming, and there's something else, too--something much worse. Something out there hates you--hates everyone. Something big and ugly. Something with metal teeth--and you're pretty sure it ain't alone.

Yeah, the mission was supposed to be a simple manhunt. Instead it turned out to be just another glorious day in the corps.

Destroyer of Worlds is a complete Cinematic Scenario for the ALIEN roleplaying game, written by sci-fi novelist Andrew E.C. Gaska just like Chariot of the Gods . In Destroyer of Worlds , players take the roles of Colonial Marines. The scenario is designed for 3-5 players plus the Game Mother, and it's a gauntlet of one hell after another. Expect it to take three sessions to complete.

The digital conversion includes the following:

Notes : Some items and vehicles are duplicate from the ALIEN RPG, ruleset but are placed here for convenience and completion. 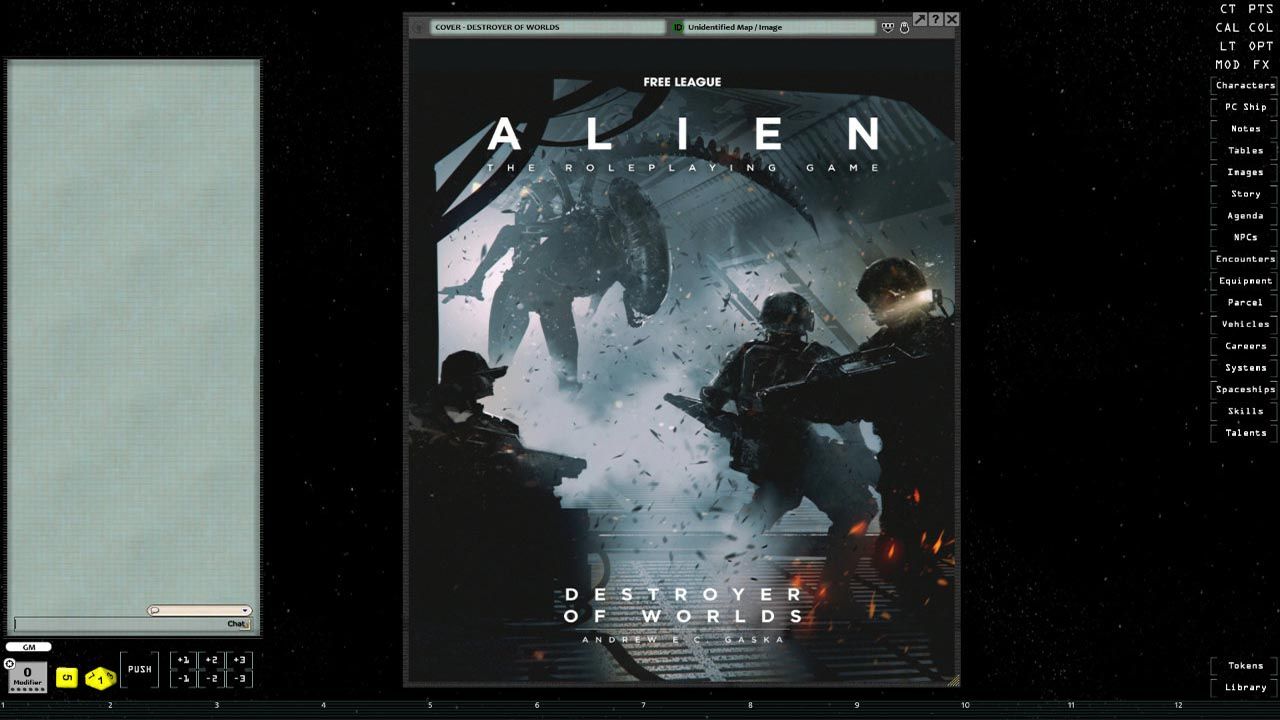 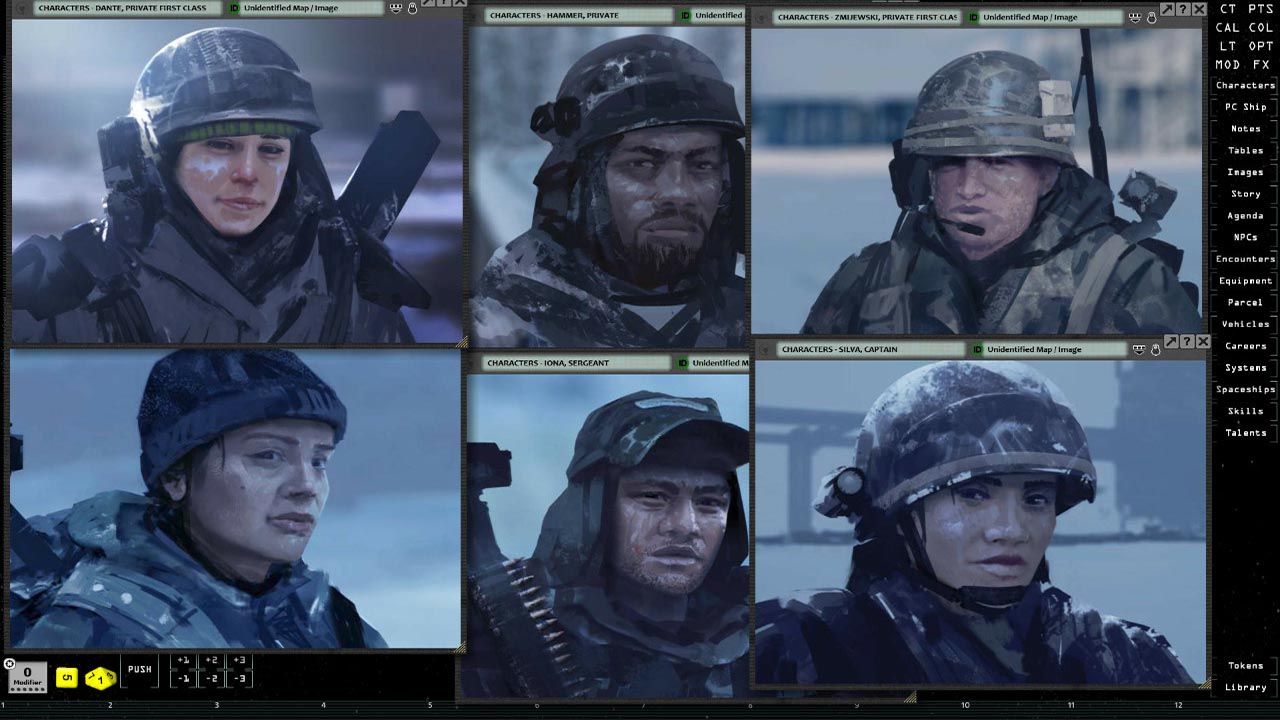 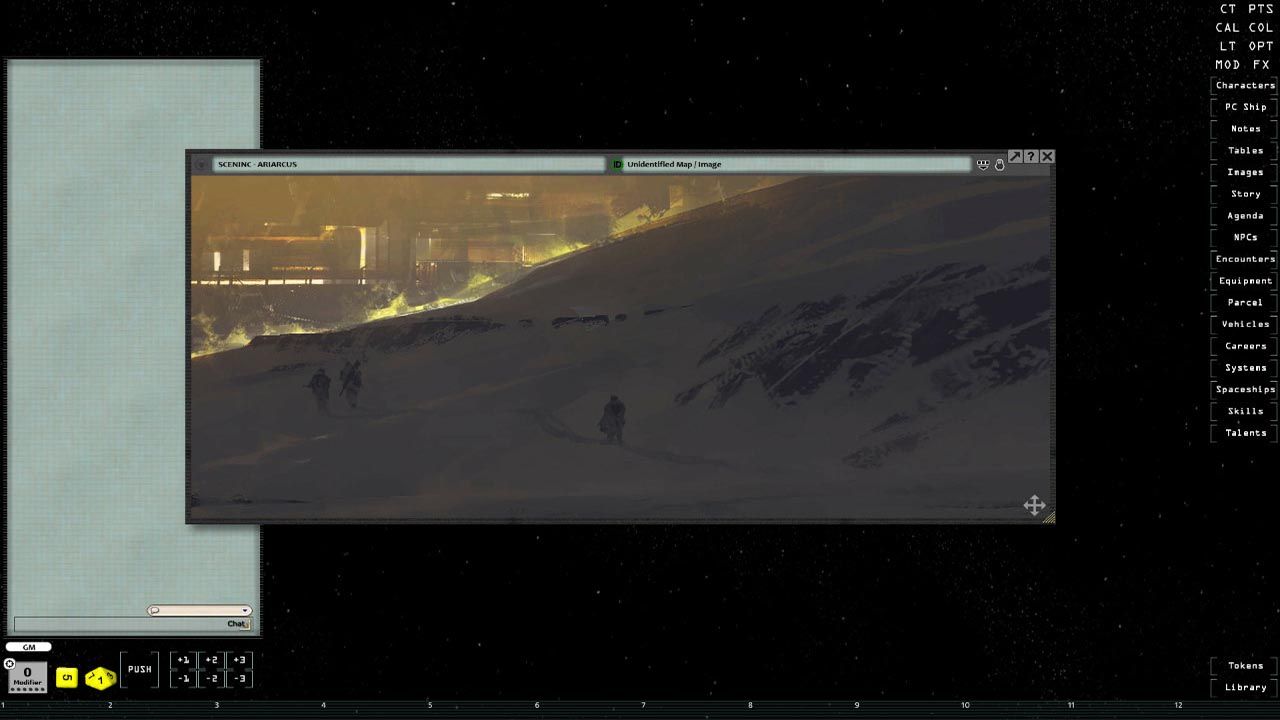 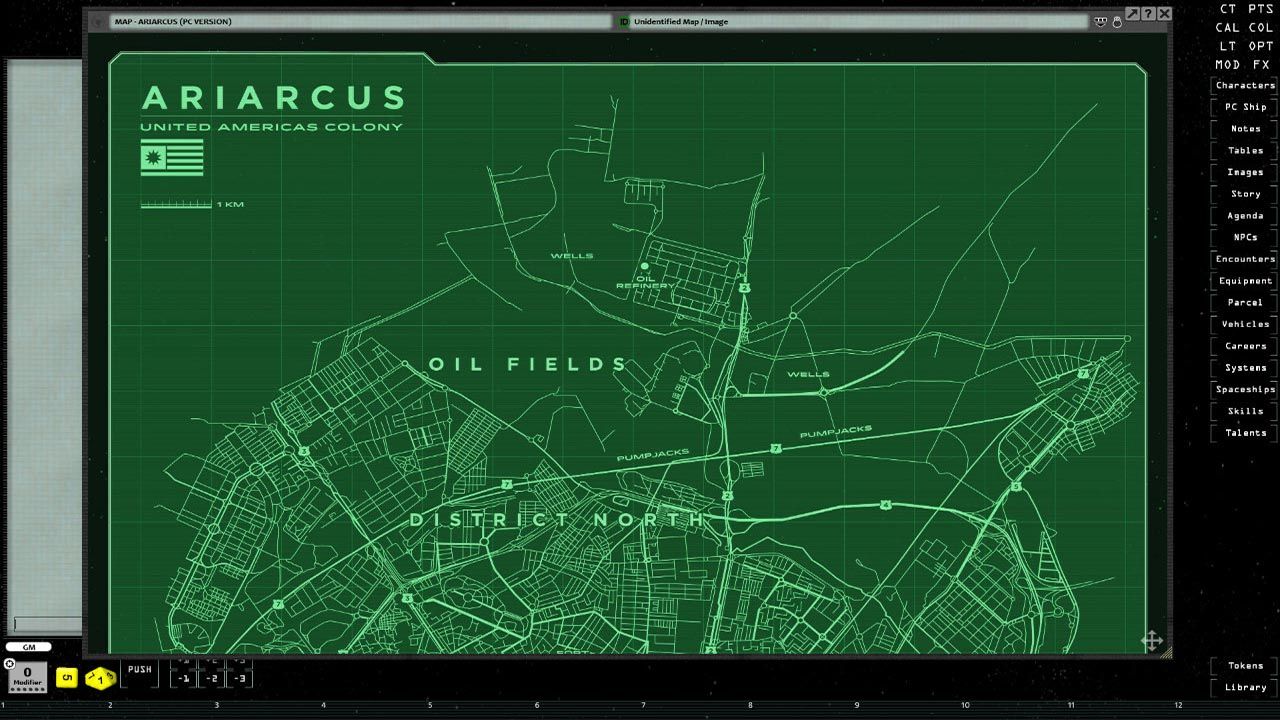 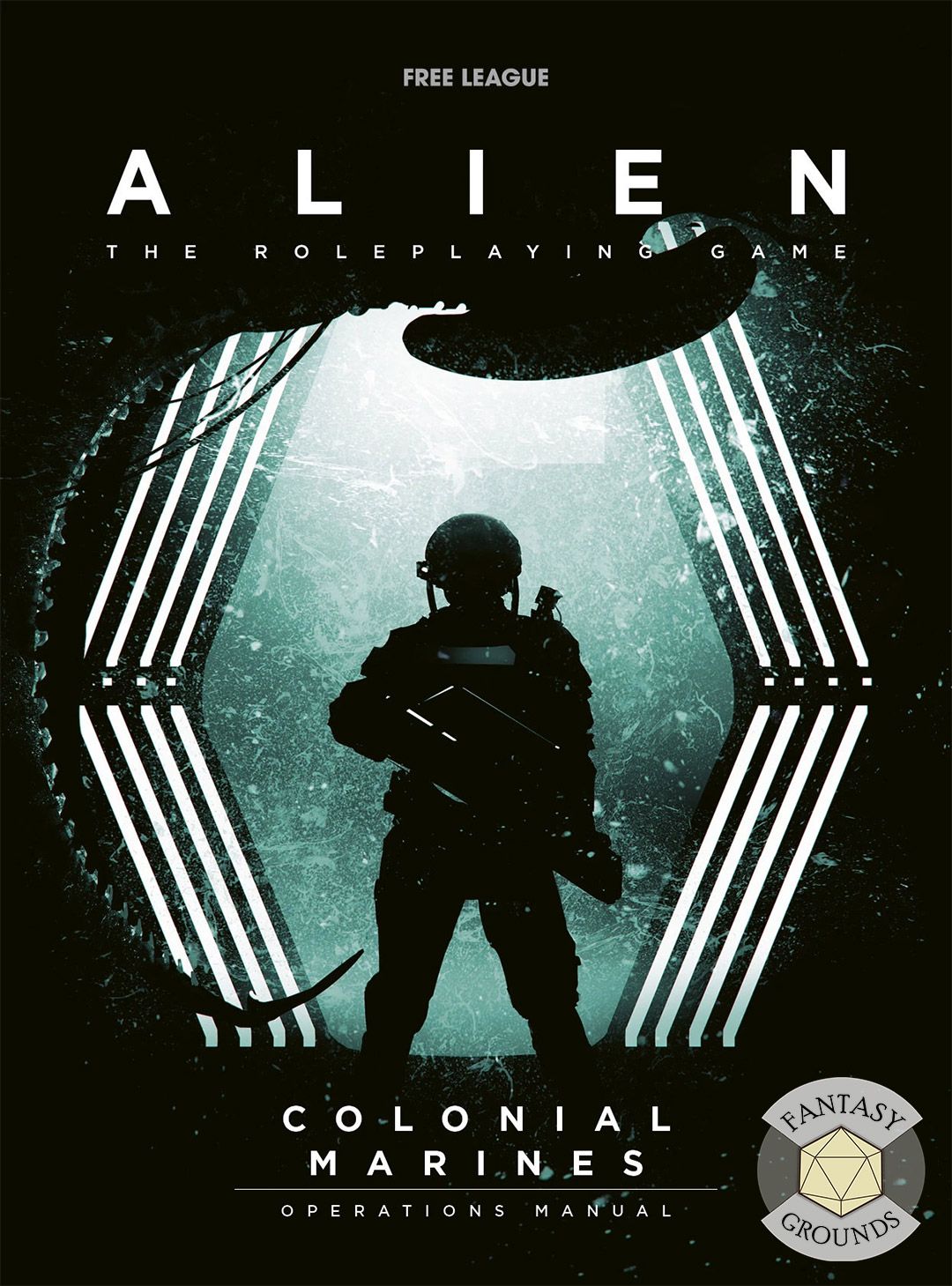