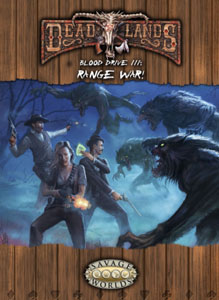 This product is part of a bundle. Complete the set and save on all bundled products you don't already own and all future additions to the bundle.
Deadlands Reloaded Complete Bundle

Blood Drive 3: Range War! is the final adventure in a series that spans one of the longest, most danger-fraught cattle drives in the Weird West! Head ’em up and move ’em out as your posse becomes hardened trail hands fighting for their cattle, their land, and even their lives!

Head ’em up and move ’em out! Your cowpokes are joining one of the longest, most danger-fraught cattle drives in the Weird West—spanning two countries, a war-torn no man’s land, and the Sioux Nations! Along the way, they’ll cross paths with virtually every major railroad, bloodthirsty border raiders, Indian war parties, and of course, nightmares of the sort found only in a land ravaged by the horrors of the Reckoning. They may make an ally or two, as well as at least one dogged enemy. High Plains Drovers is the second of three in the Blood Drive series.

The Blood Drive series is a complete campaign. Each adventure starts and ends in such a fashion that if you want to use it by itself without the others in the series, you can easily do so. In fact, they’re perfect for getting a posse from one part of the Weird West to another if that’s what you’re looking for, Marshal. Used together, the three combine to take the heroes from greenhorn cowpunchers to hardened trail hands fighting for their cattle, their land, and even their lives!

Range War! is not a complete game. It’s a supplement for the Deadlands Reloaded setting for the Savage Worlds game system.

Fantasy Grounds is a trademark of SmiteWorks USA, LLC (C) 2017. ALL RIGHTS RESERVED. 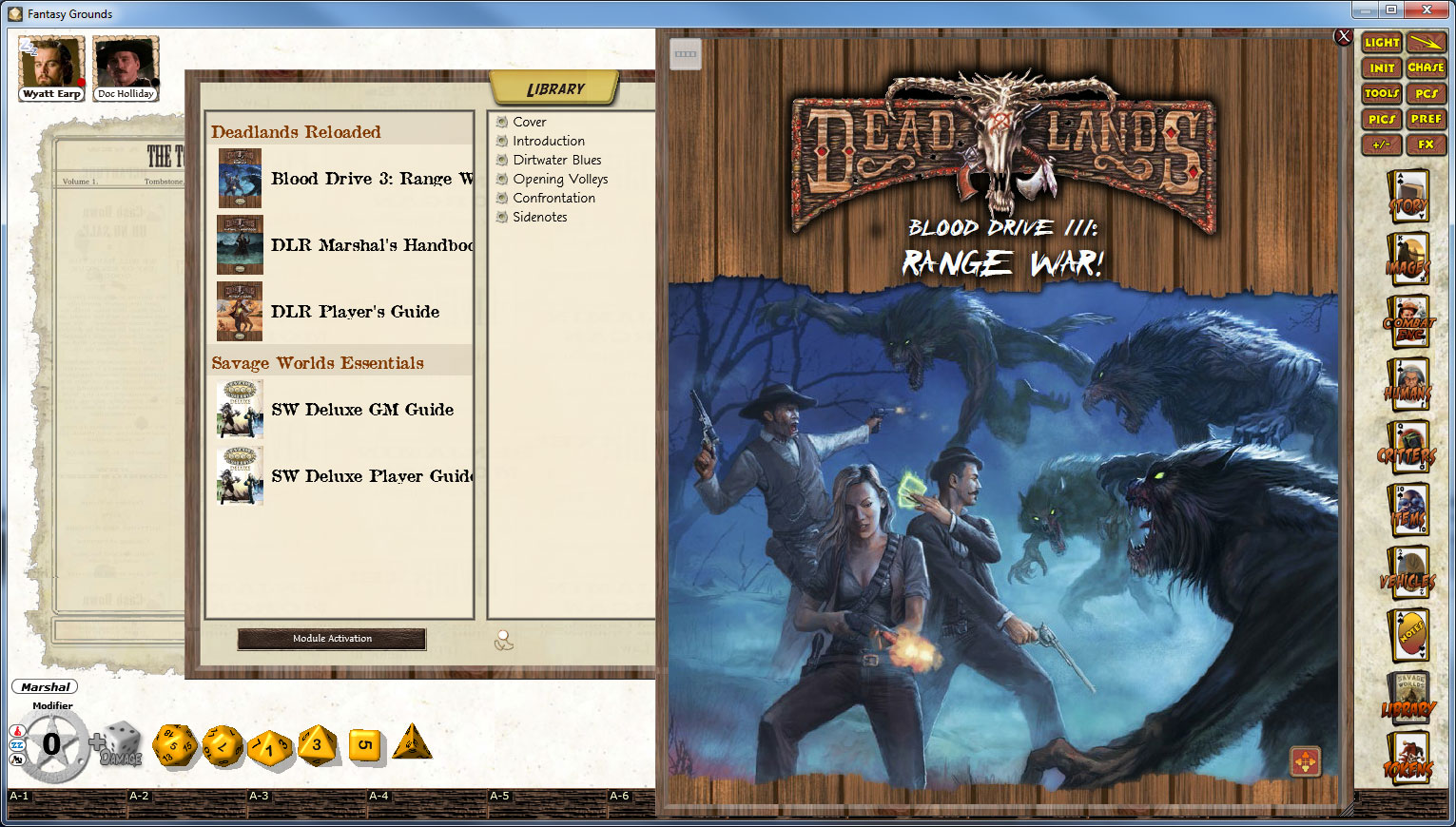 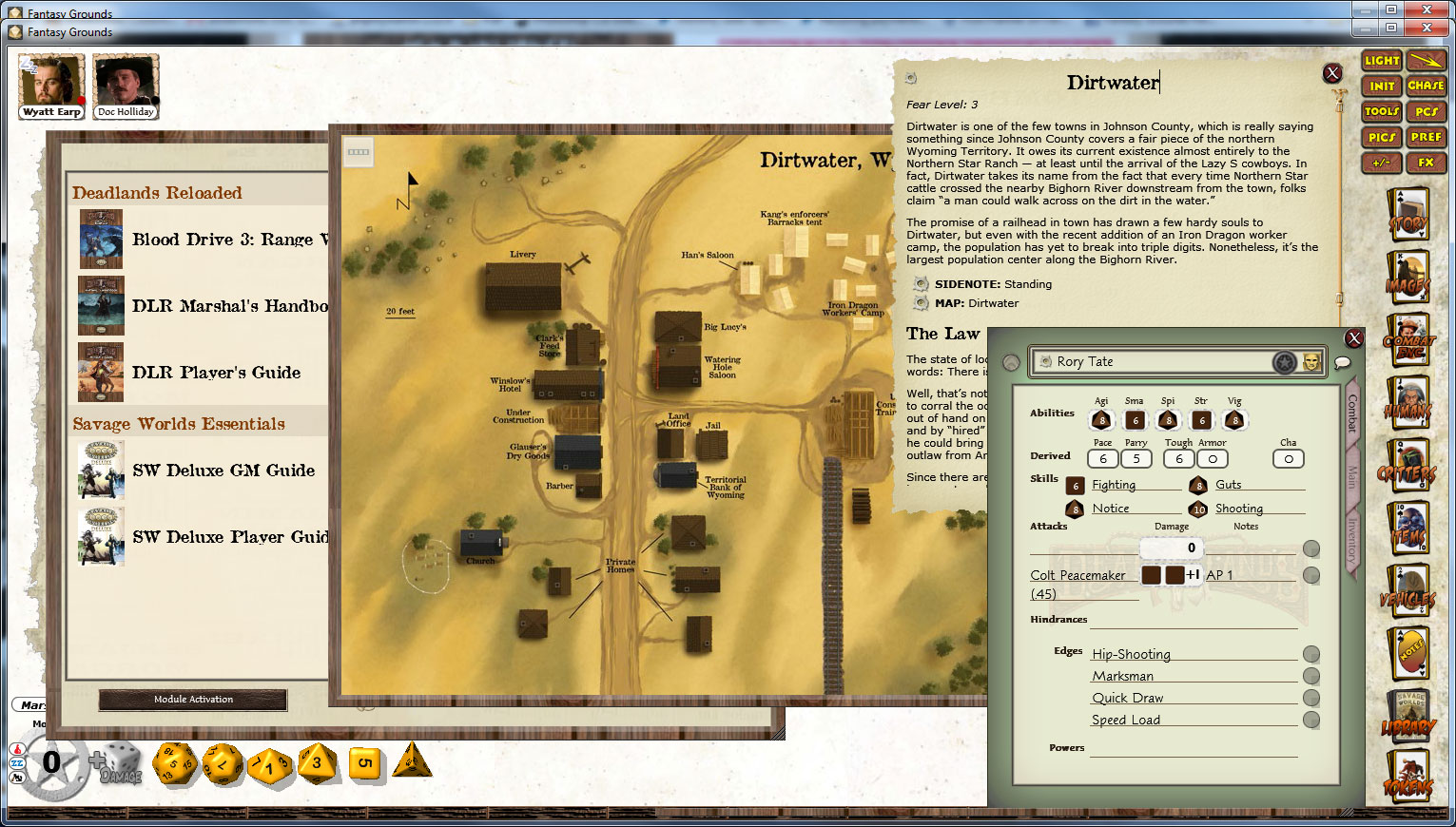 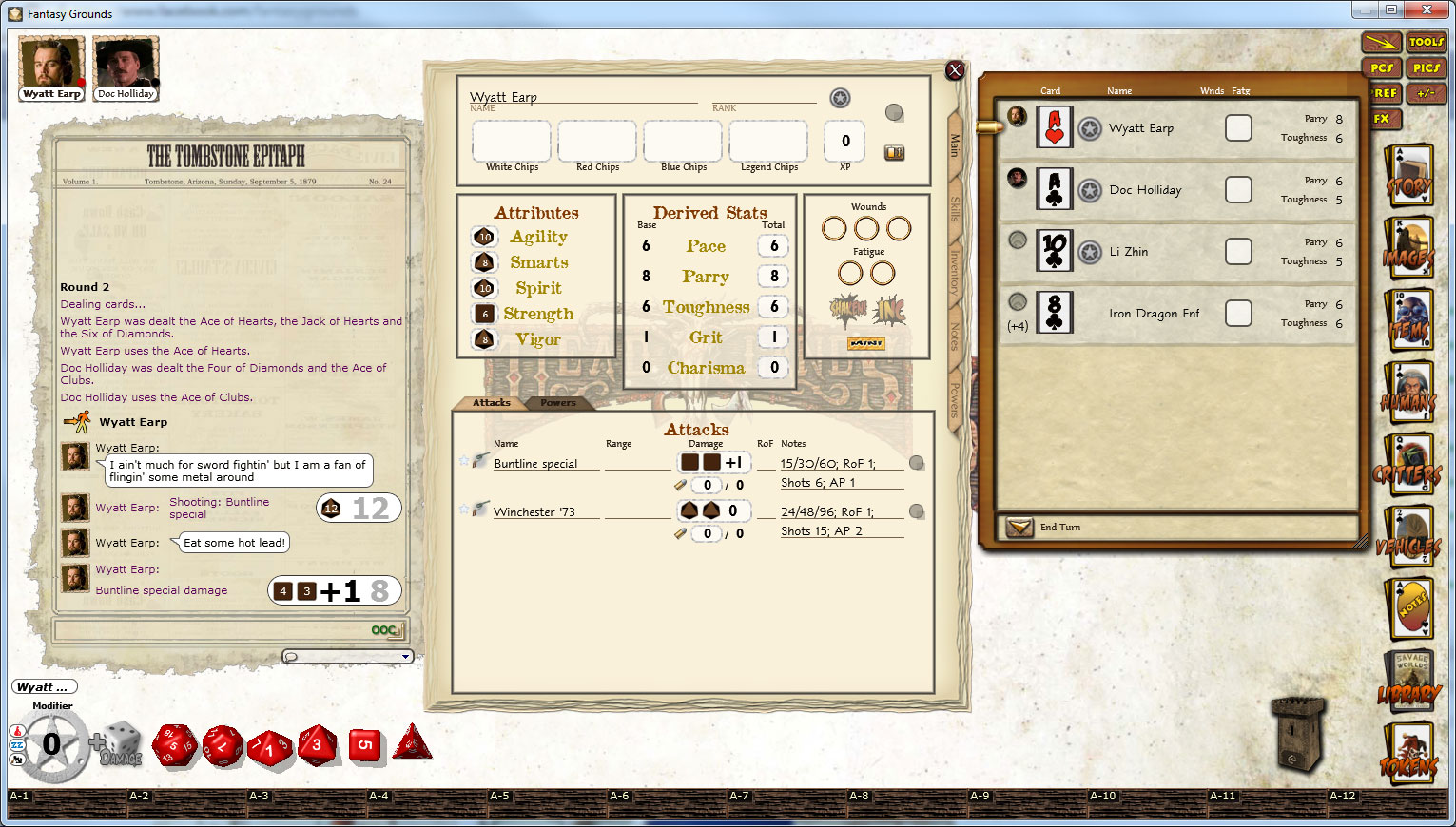 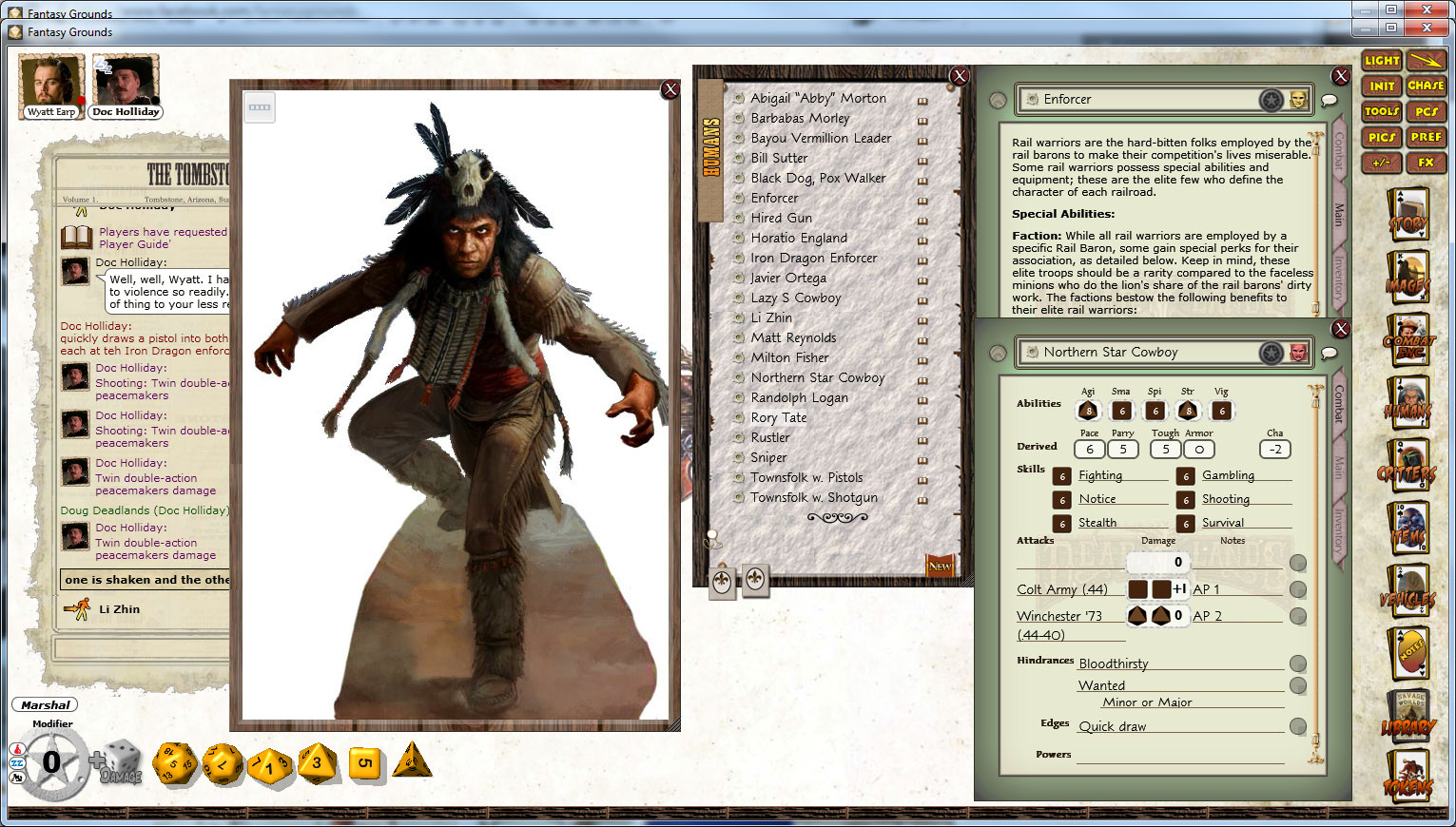 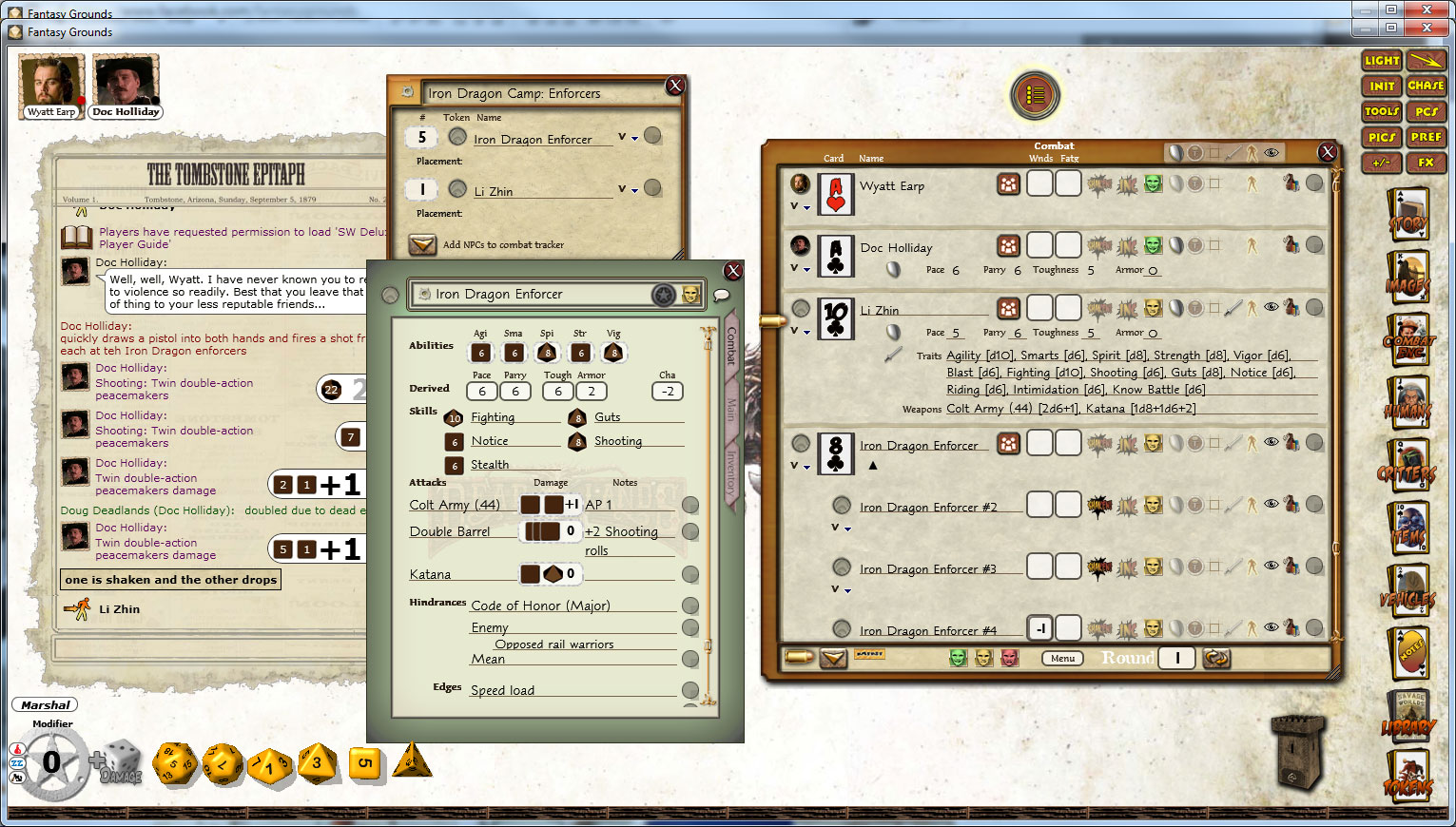 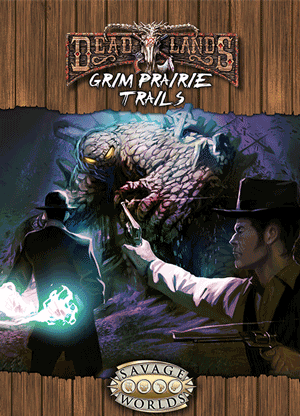 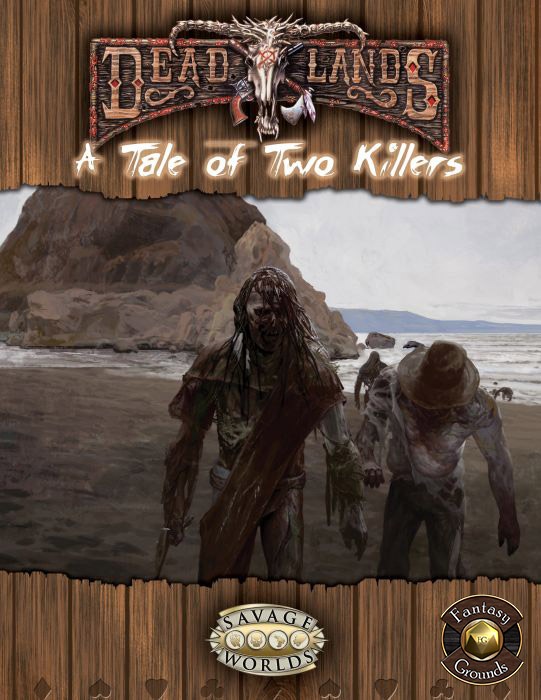 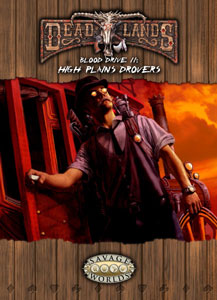 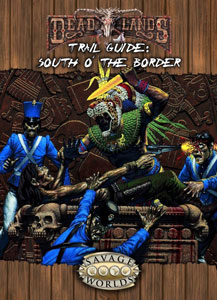 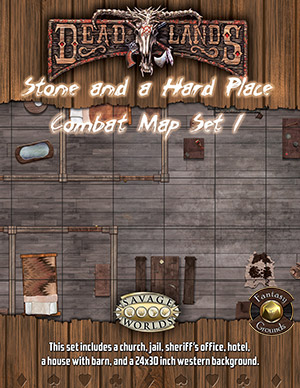 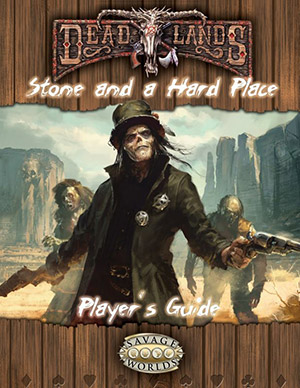