NEW ORLEANS IN THE 1920s is a city of many faces. The gaiety of Mardi Gras is juxtaposed with the rampant corruption that earned New Orleans the nickname "The City That Care Forgot." The genteel decline of the French Quarter, the location of the city's original settlement, stands in contrast to the rich opulence of the Garden District, where the Americans later built their mansions. Voodoo and Catholicism exist peacefully side by side. And beneath it all, the face of the Mythos can sometimes be glimpsed . . .

This guidebook includes detailed chapters on: the history of New Orleans, the French Quarter and the greater city, and the bayous and coastal area. A chapter on voodoo includes guidelines for integrating it into Call of Cthulhu. New occupations unique to the Crescent City and the area are suggested, and five secret societies are covered. A scenario designed to acquaint investigators with most of New Orleans' areas completes the book. 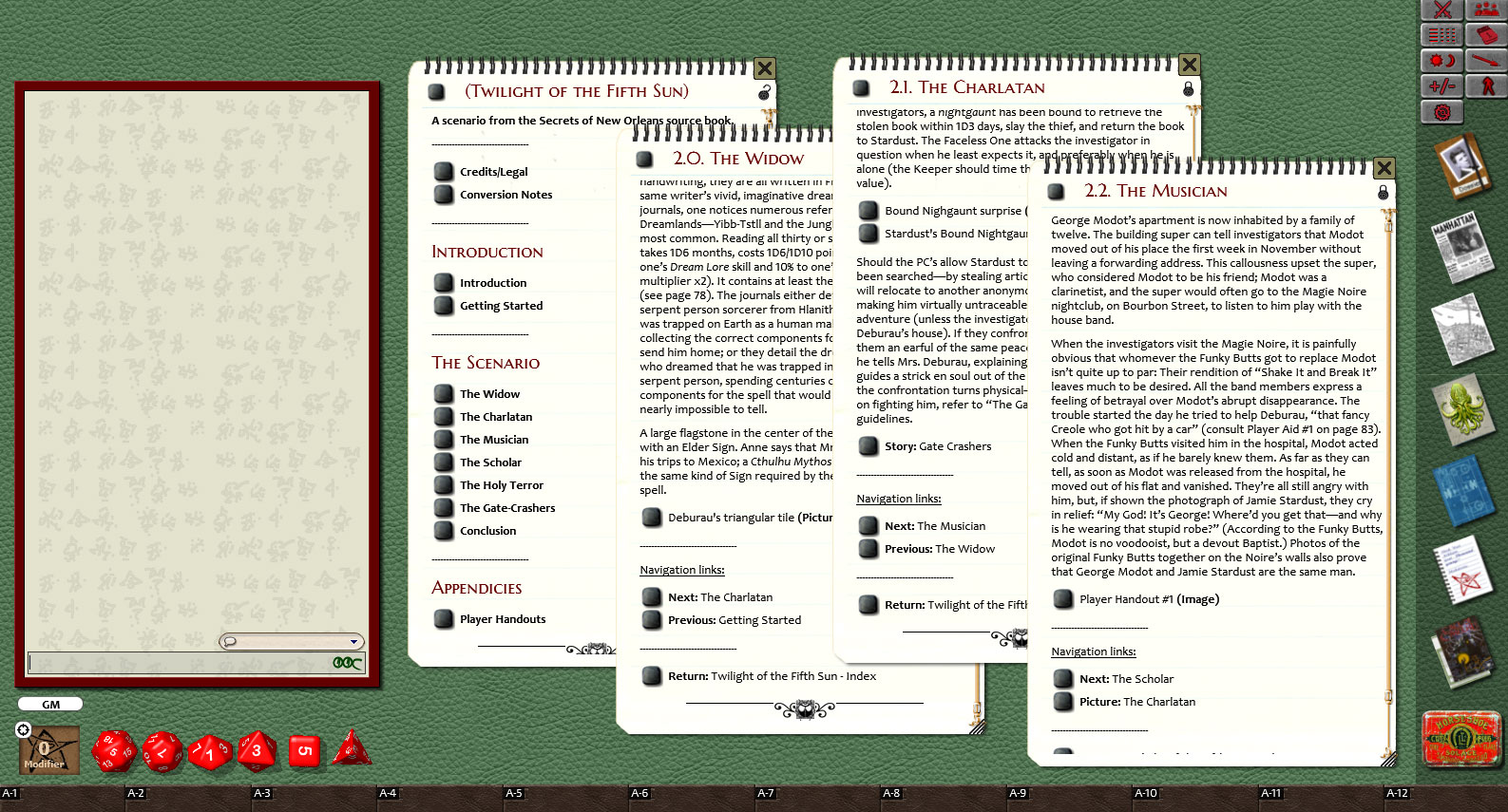 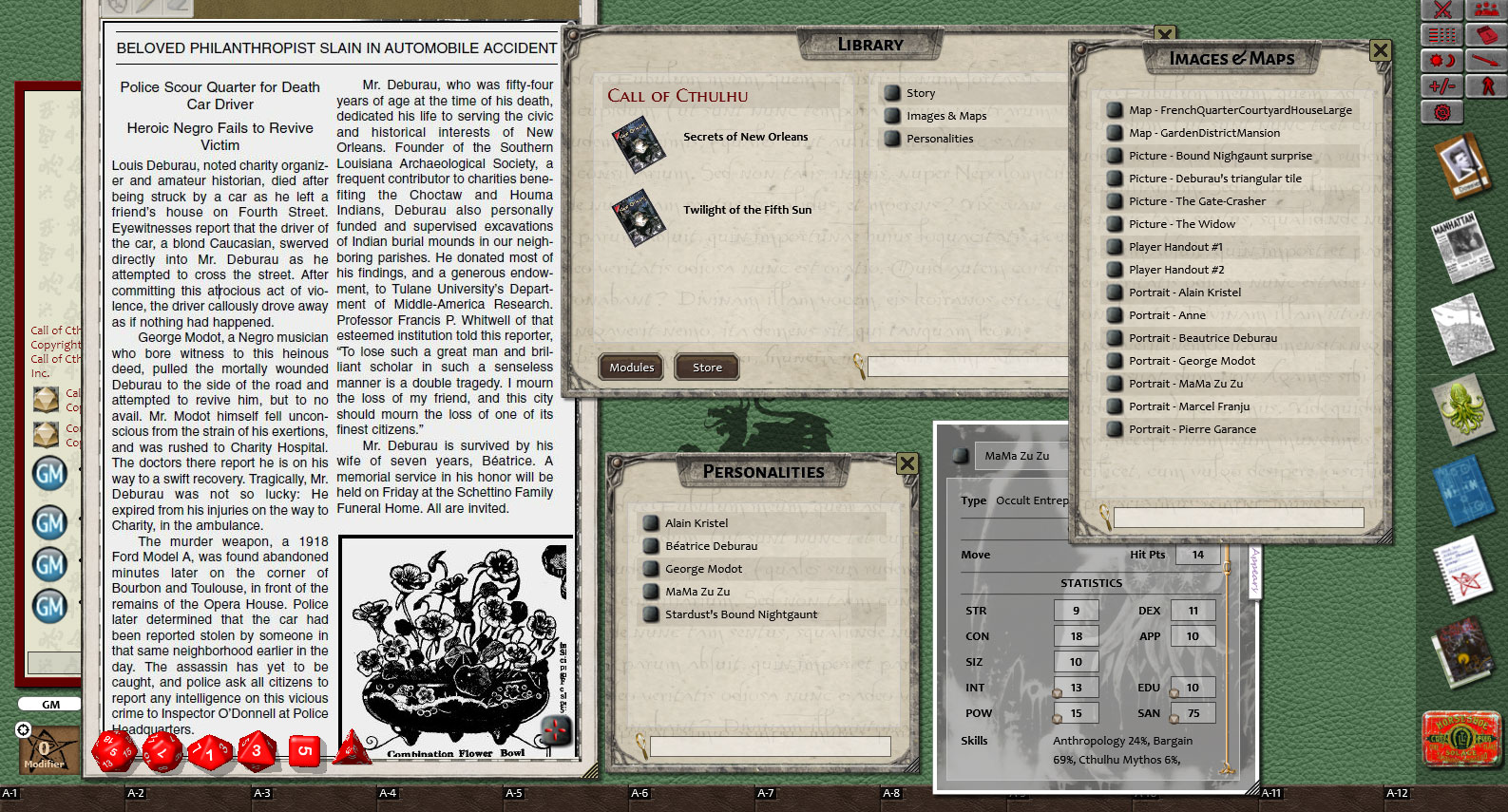 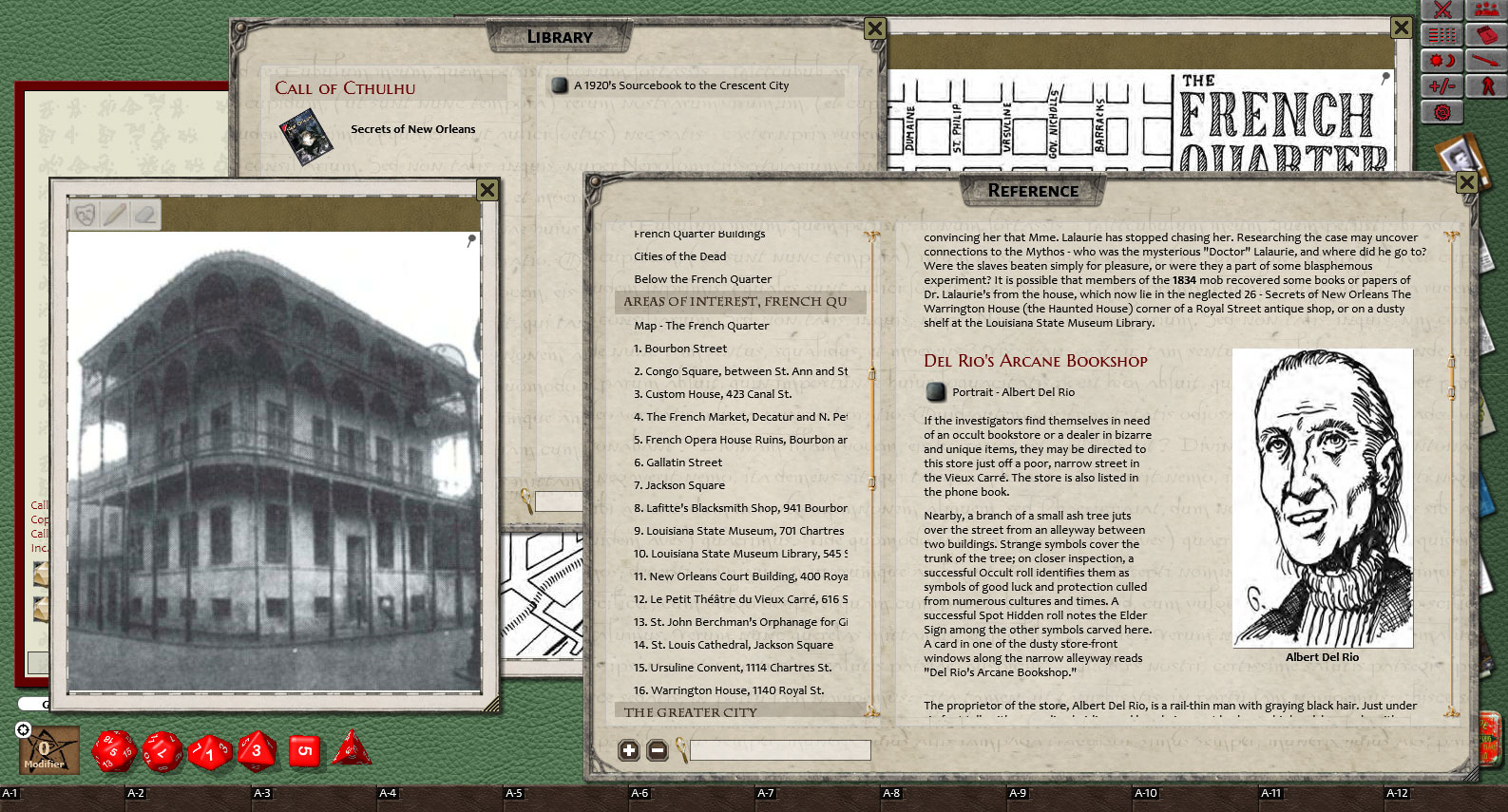