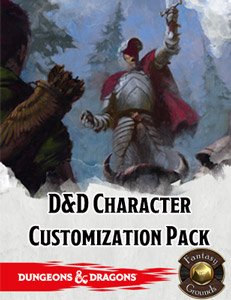 *This product is included in the D&D Player's Handbook

Every character needs a background, some equipment and a weapon. Inside this pack, you will find information useful to all characters, no matter which class you choose to pursue. Combine this base pack with one or more class packs and head off for adventure. 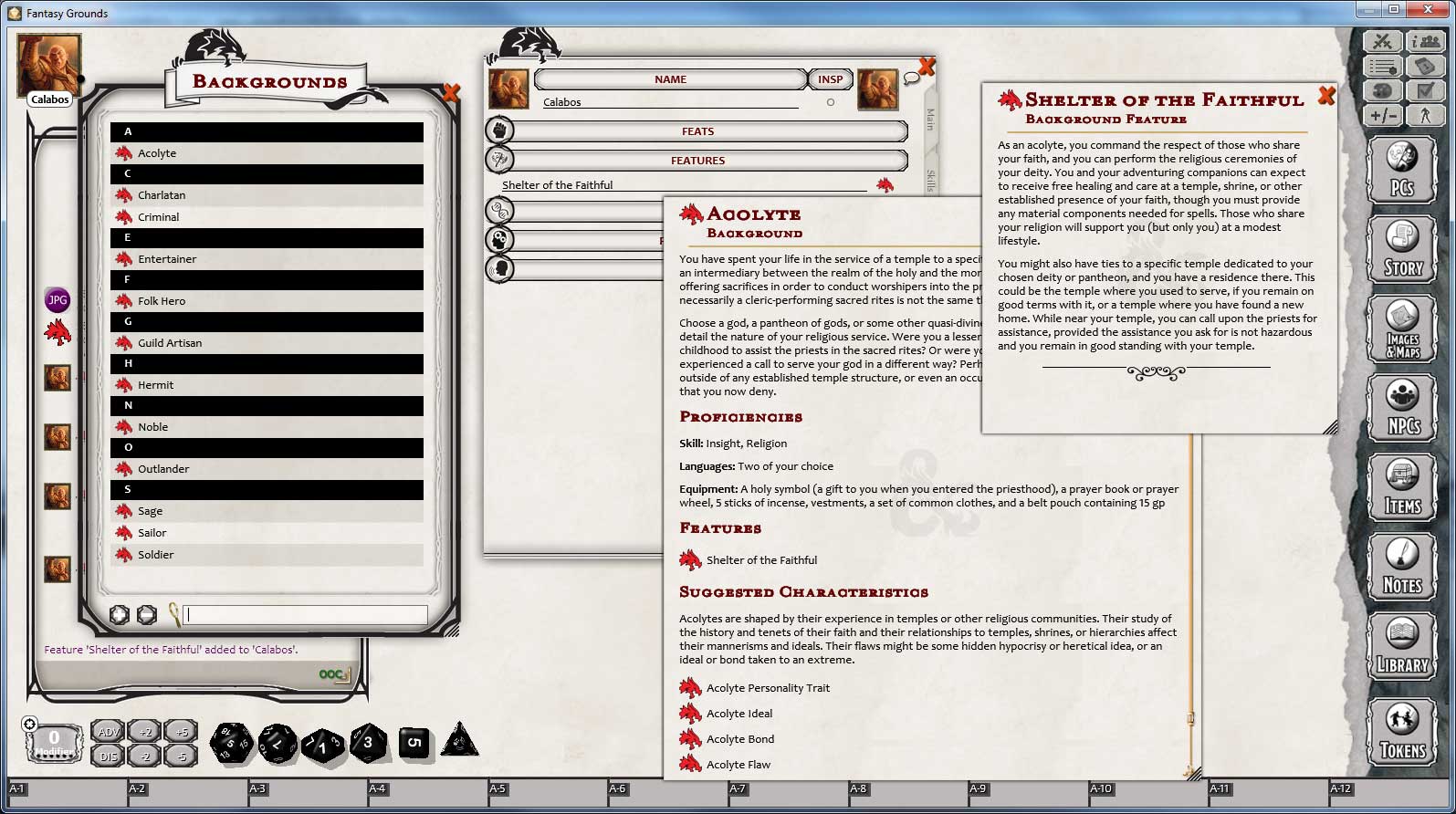 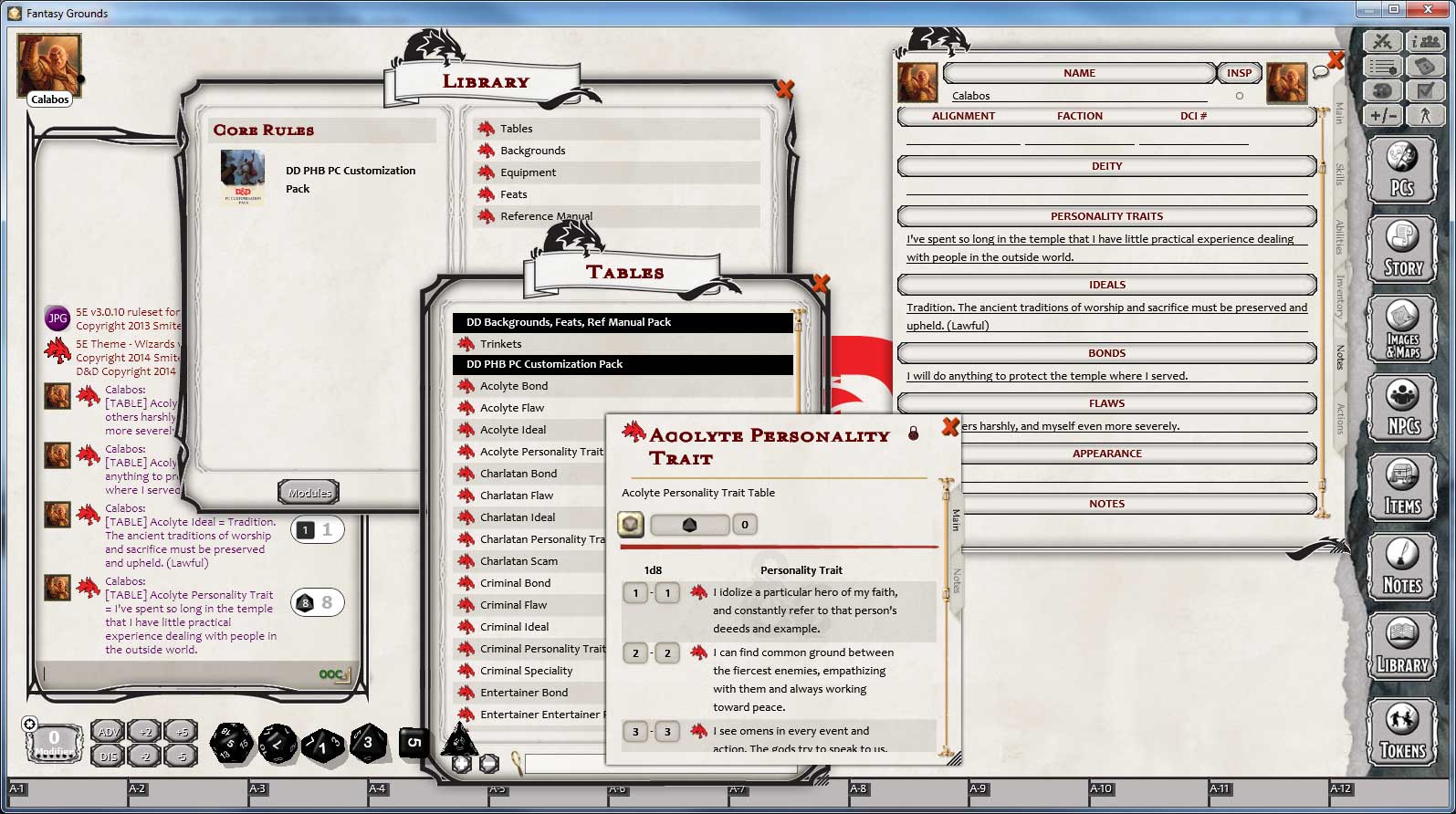 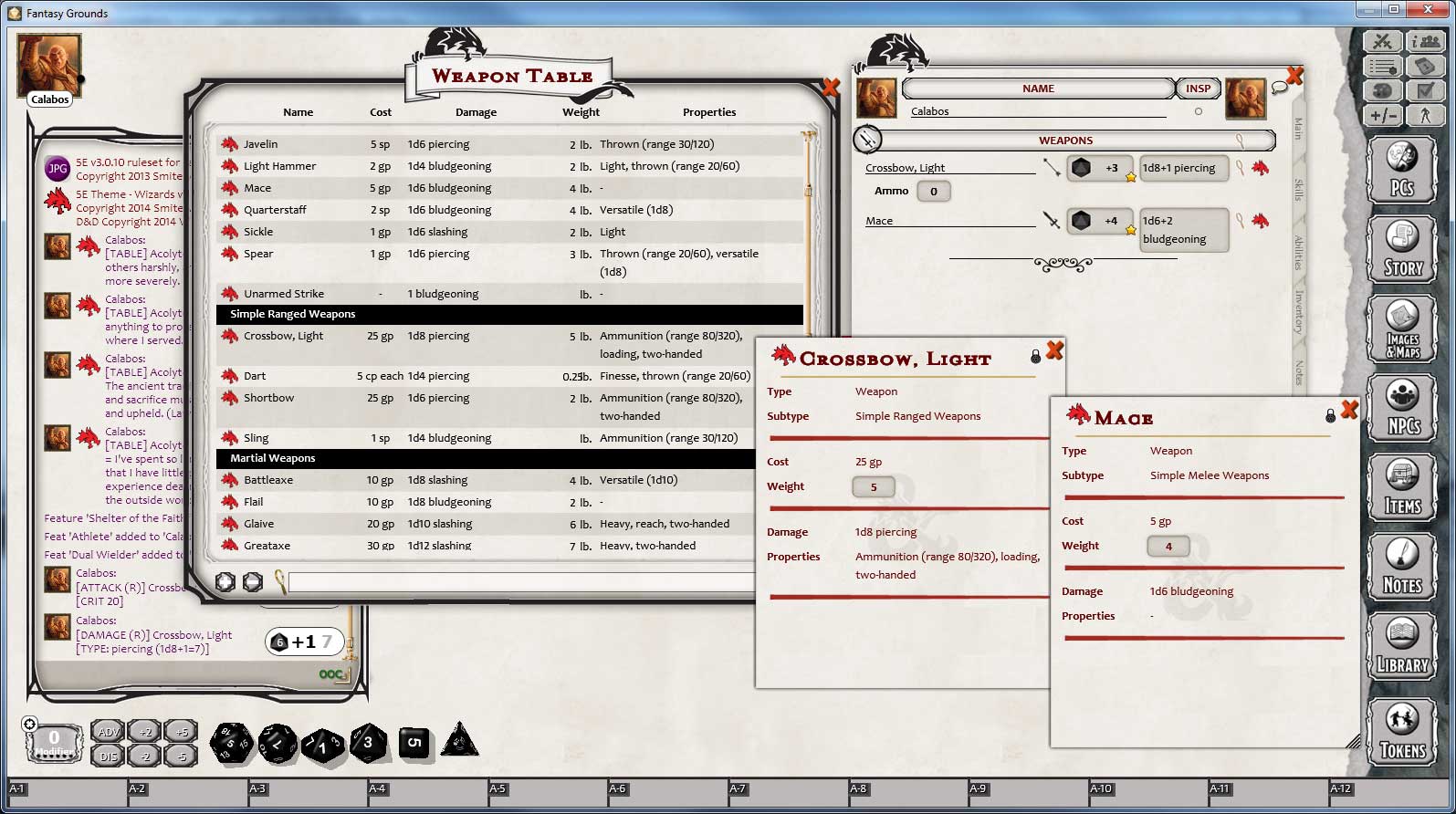 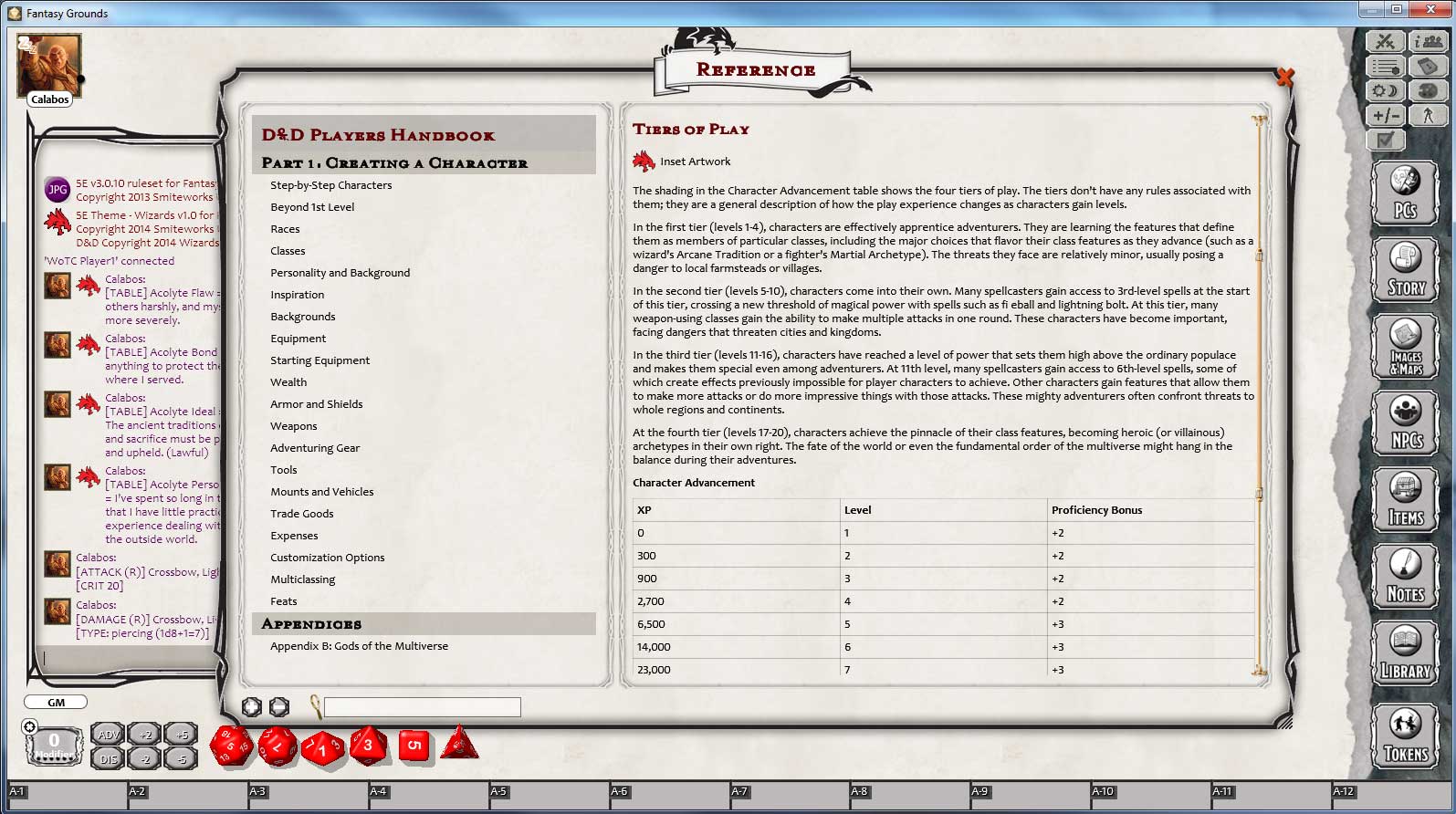 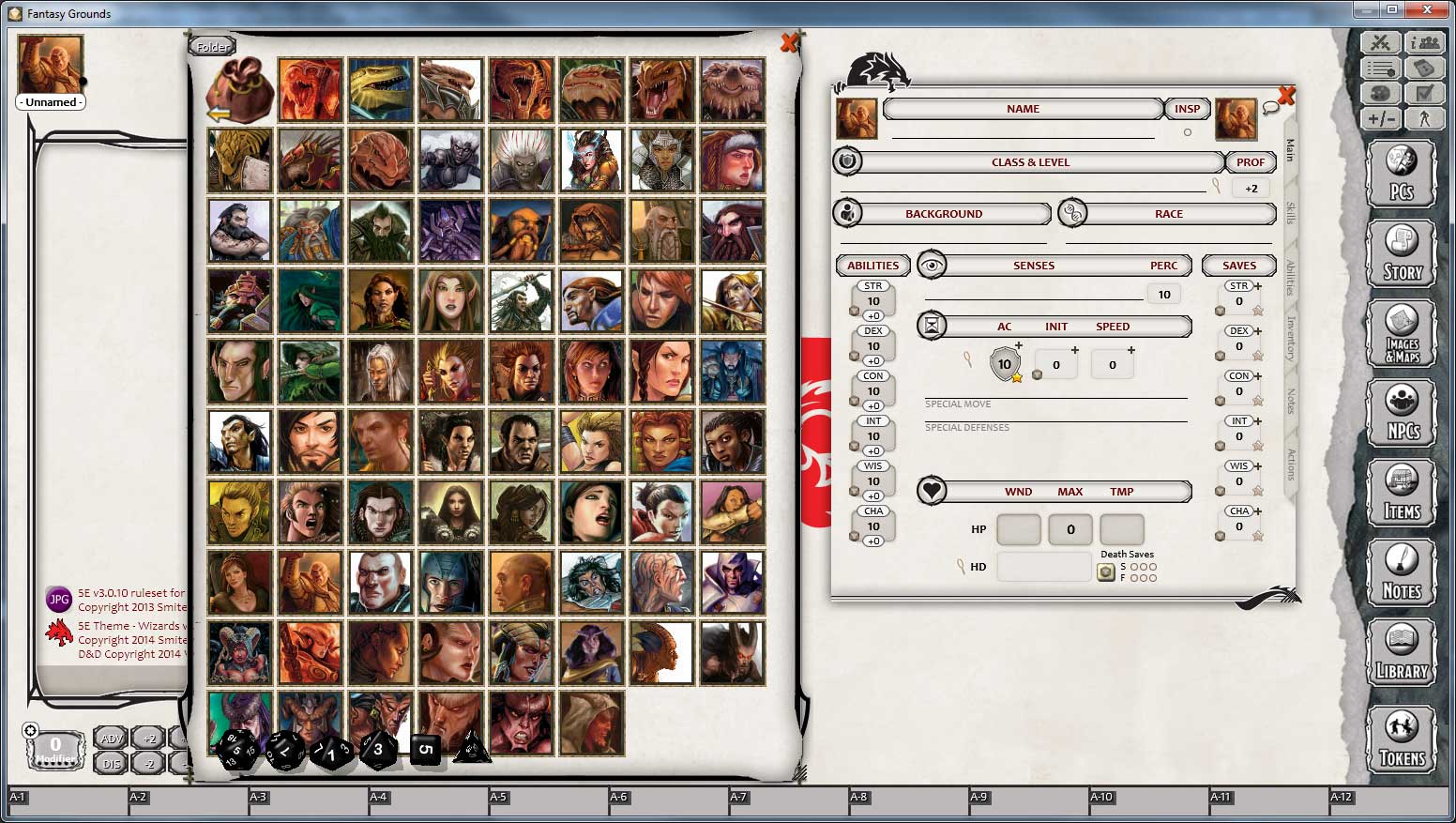 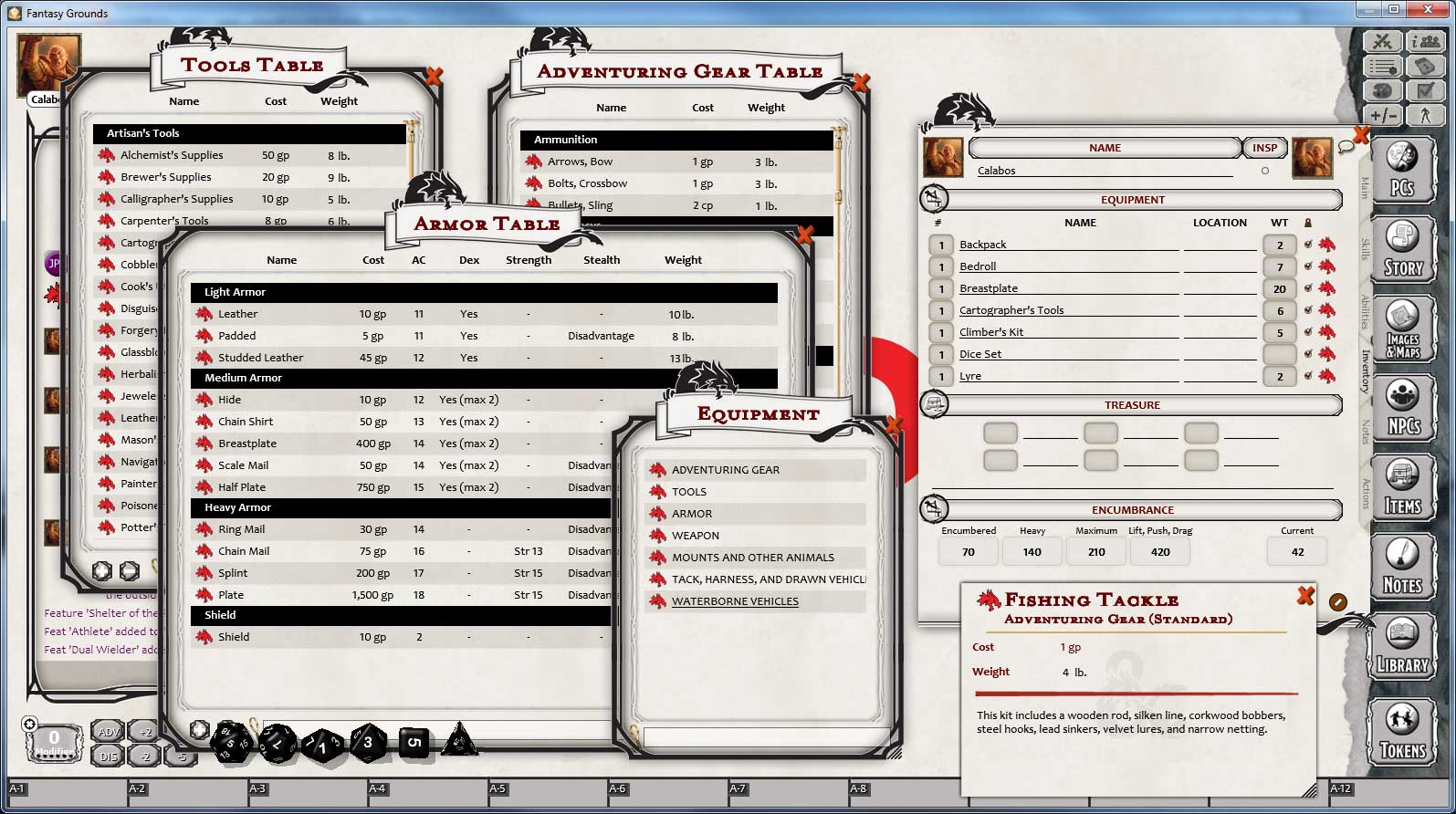 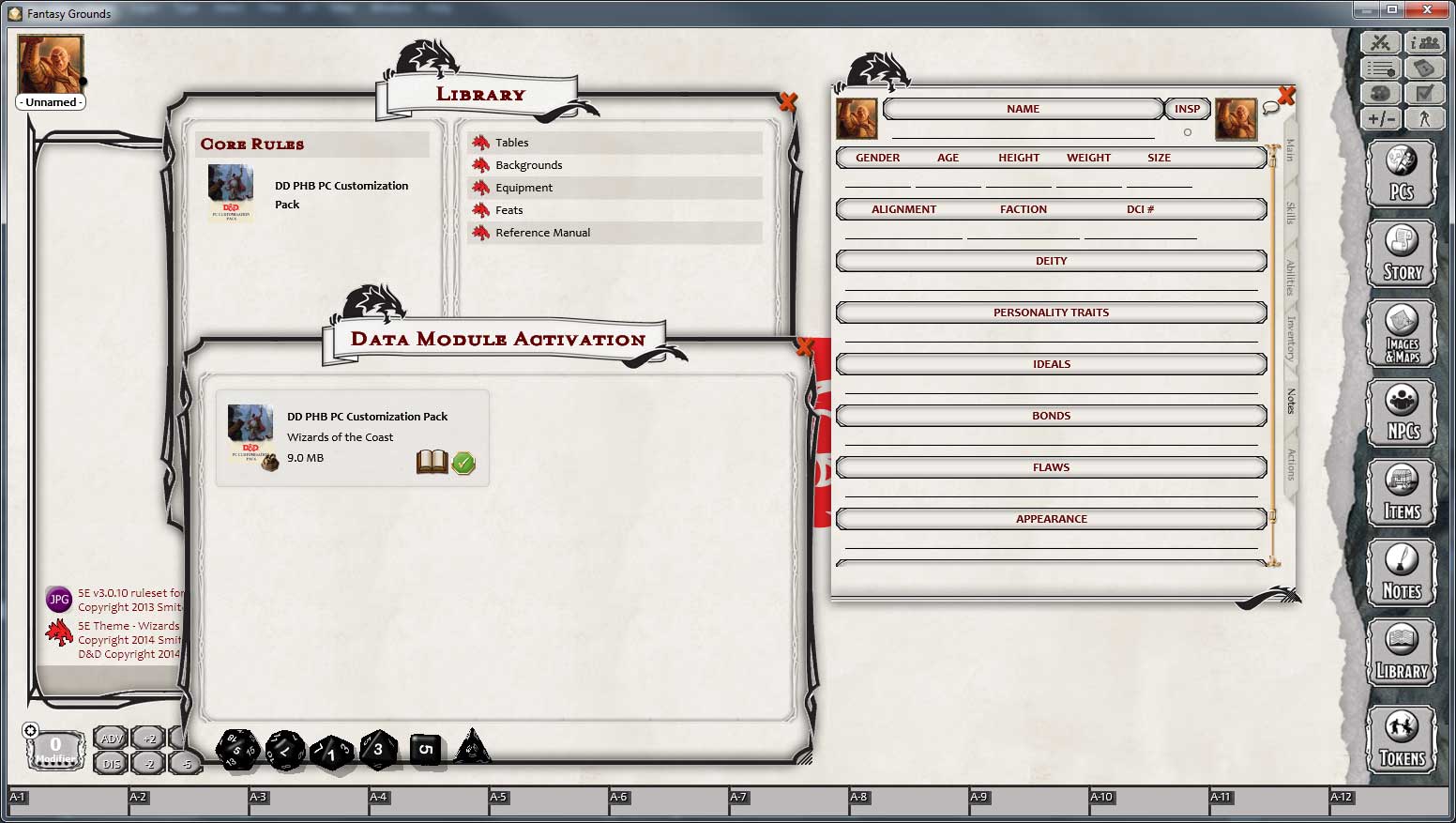