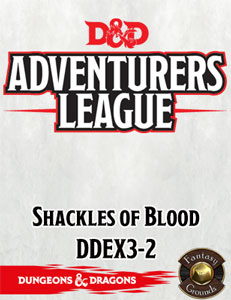 The Red Plumes have increased patrols in the region surrounding Hillsfar, and a string of disappearances has followed in their wake. Naturally, this has roused the suspicion of the factions. Join your factions and find out the truth behind the missing farmers. A four-hour adventure for 1st-4th level characters.

If you're running this adventure as a part of an organized event or at certain conventions, you'll need a DCI number (https://accounts.wizards.com ). This number is your official Wizards of the Coast organized play identifier. If you don't have a number, you can obtain one at a store event. Check with your organizer for details.

Conversion by: Chris Jernigan and Brian Mccray. Bell in the Depths map by Doug Davison 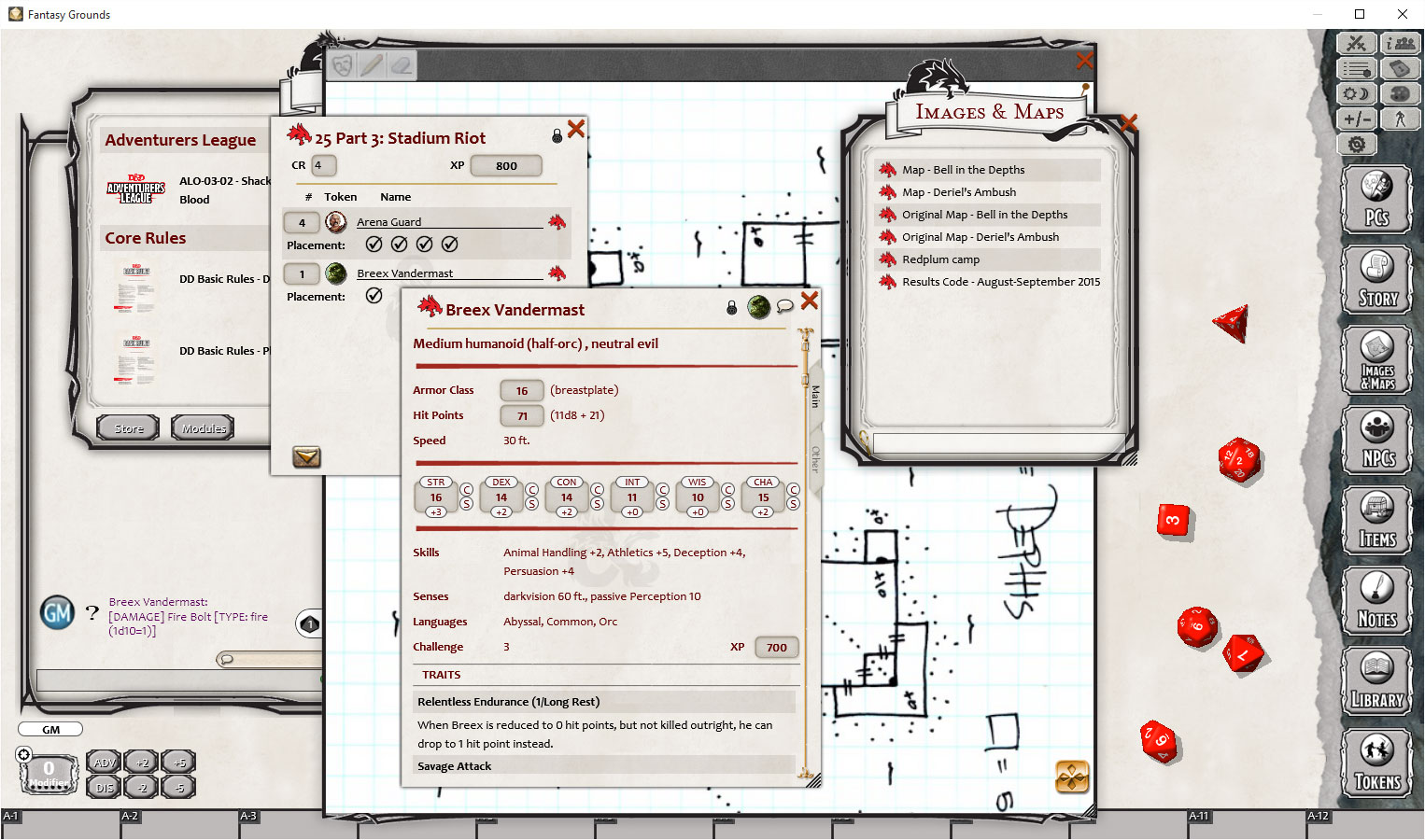 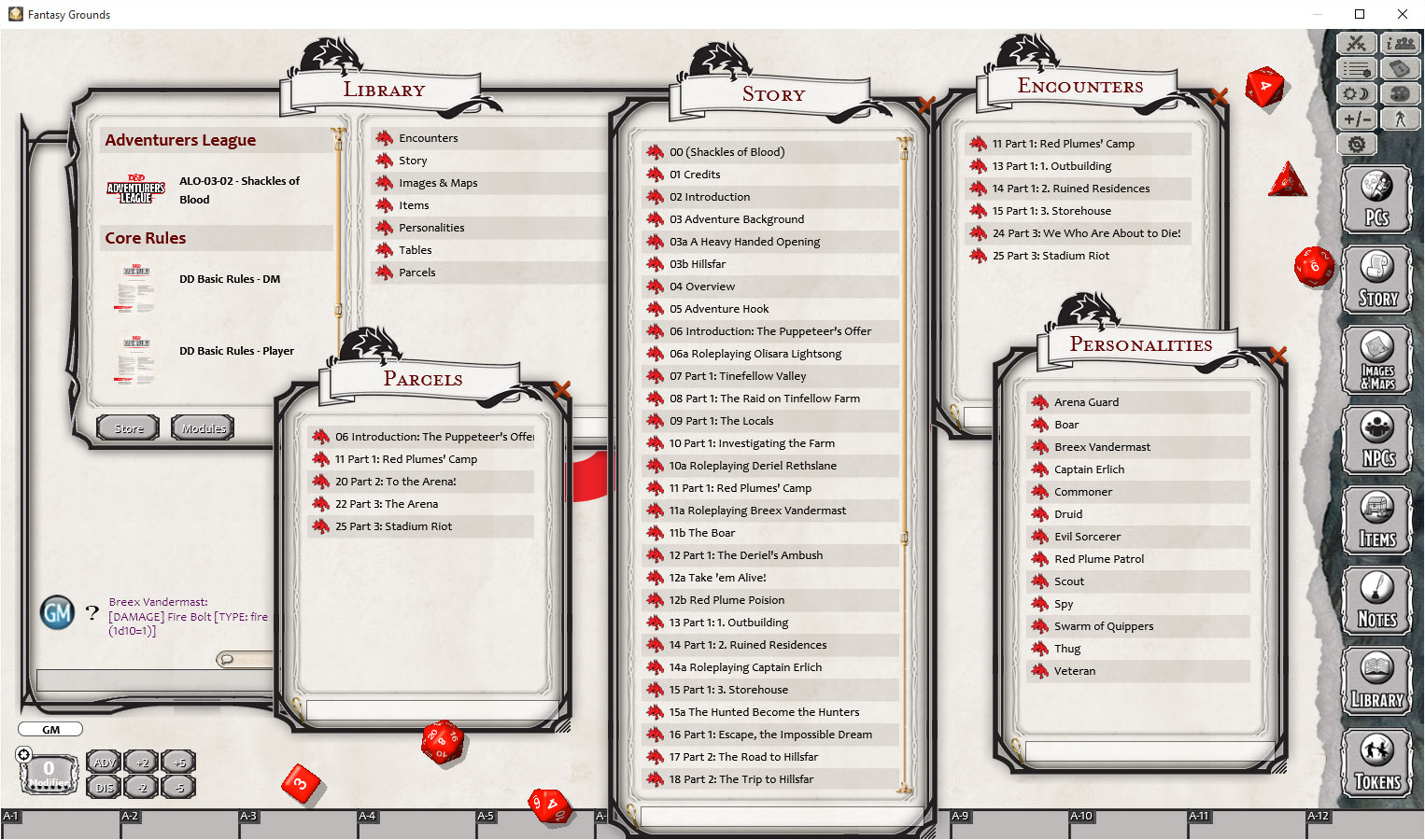 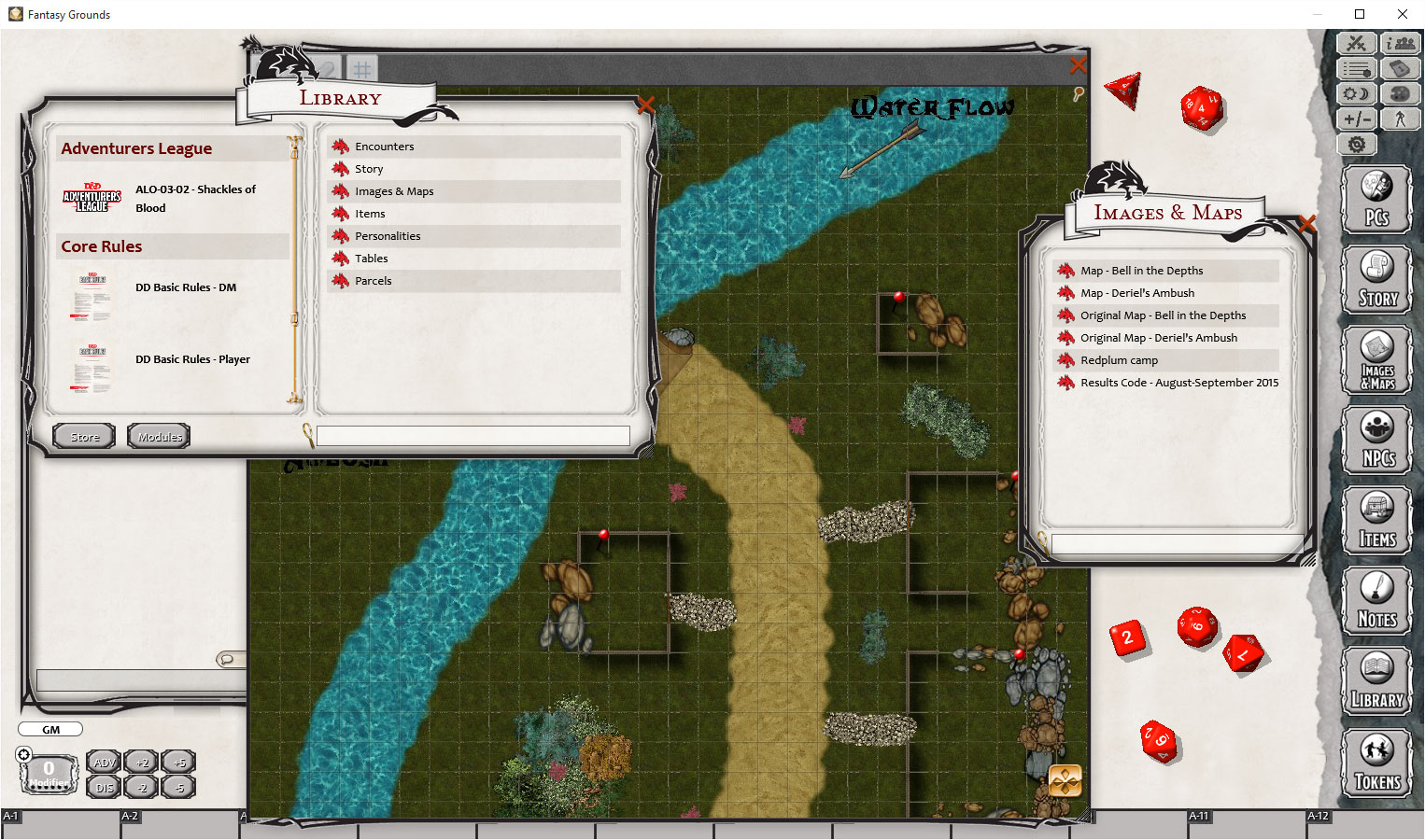 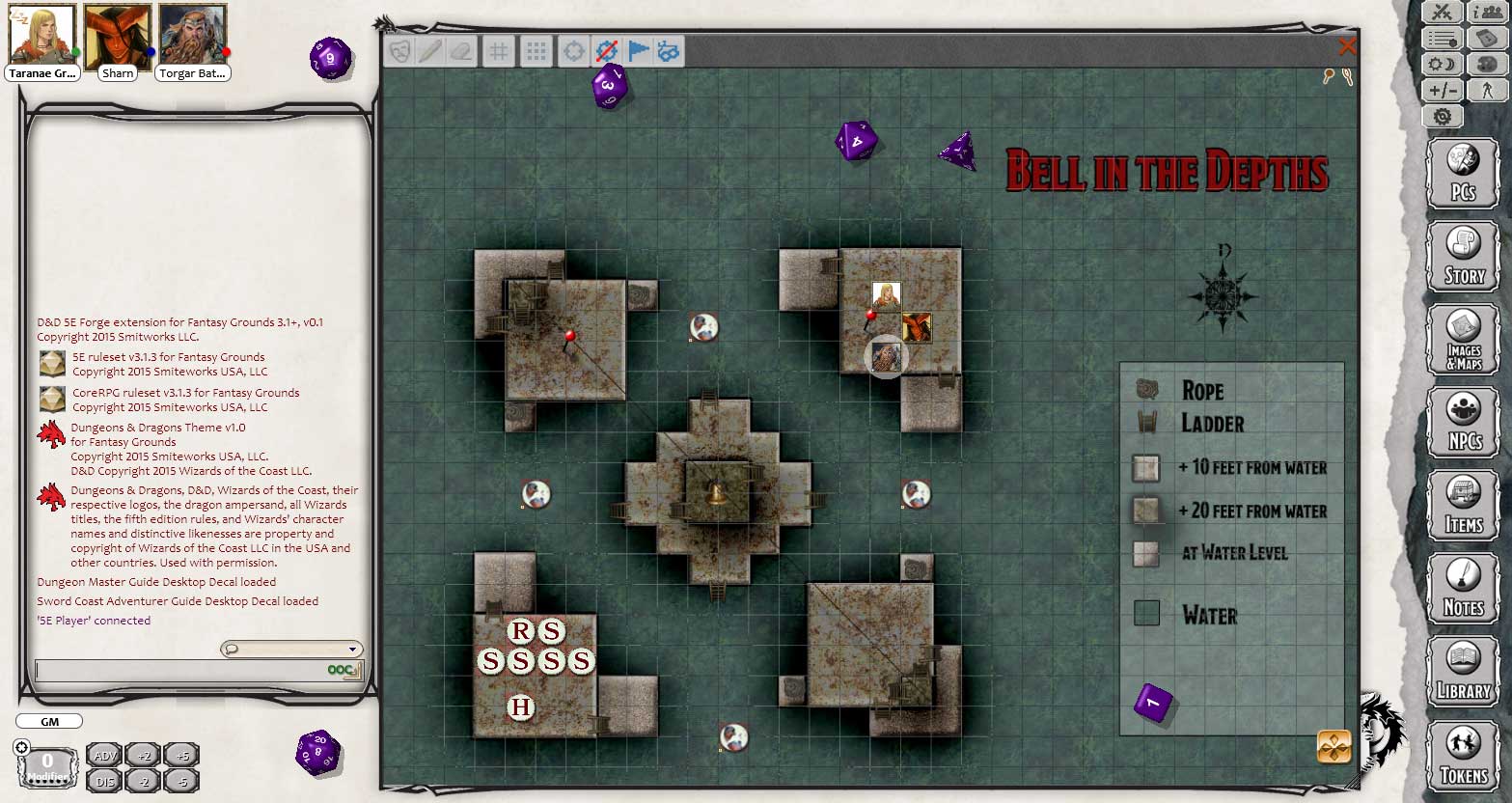 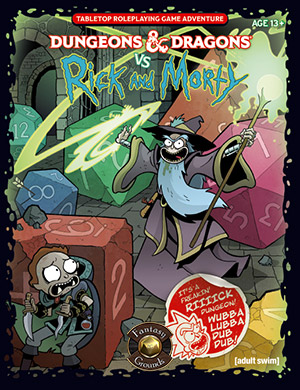 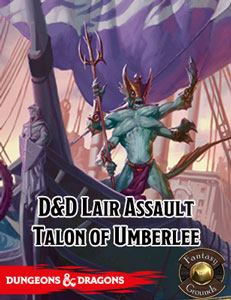 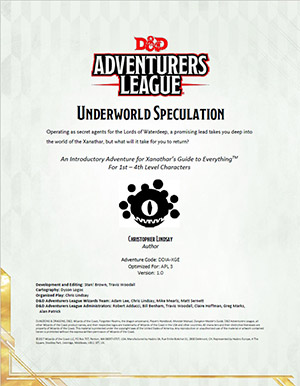 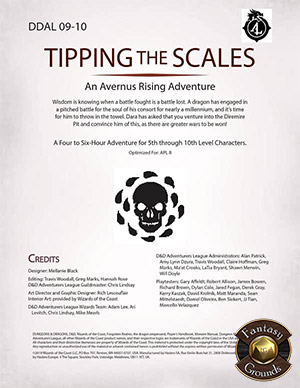 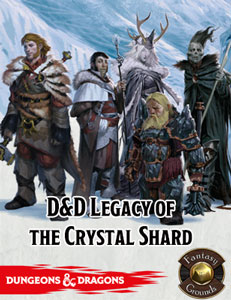