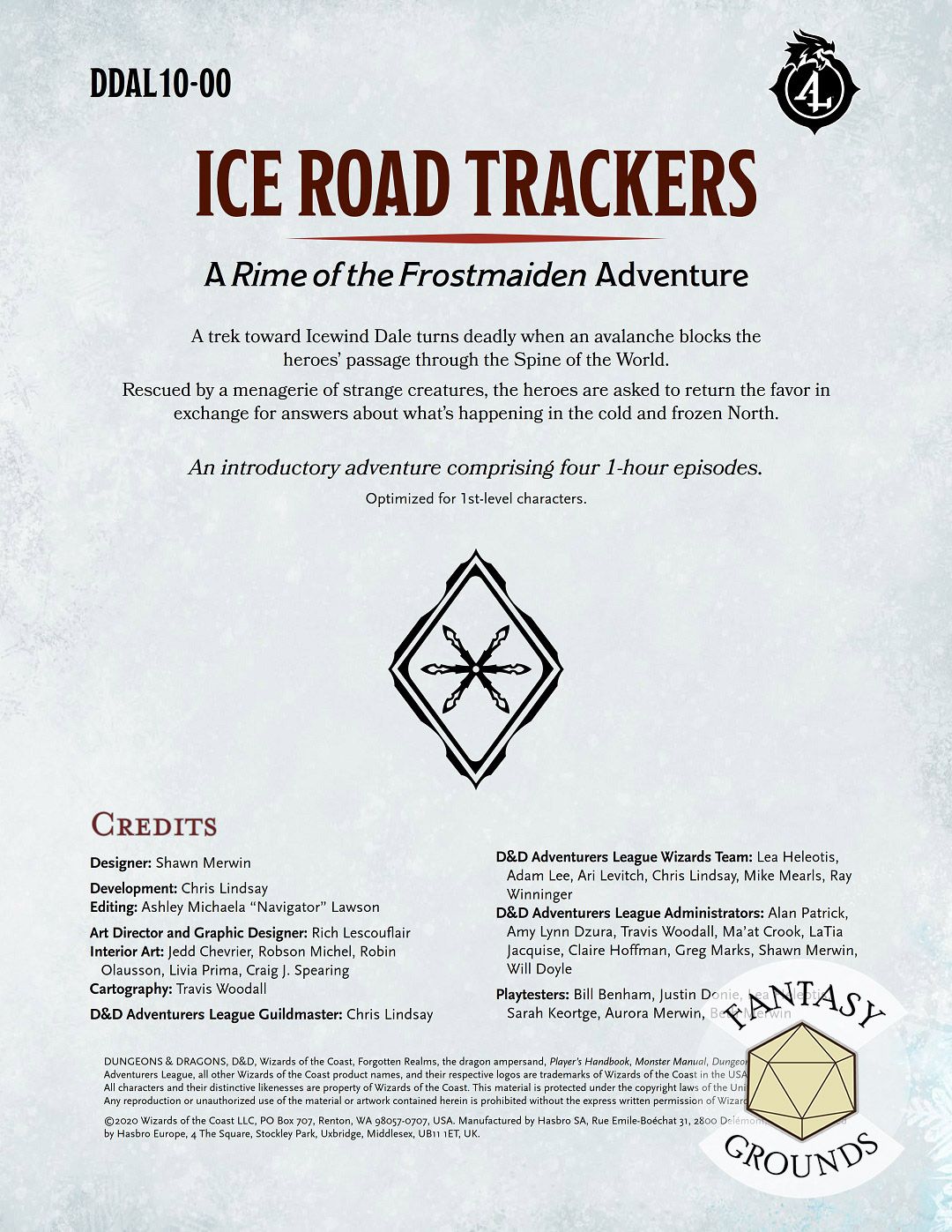 A trek toward Icewind Dale turns deadly when an avalanche blocks the heroes' passage through the Spine of the World. Rescued by a menagerie of strange creatures, the heroes are asked to return the favor in exchange for answers about what's happening in the cold and frozen North. 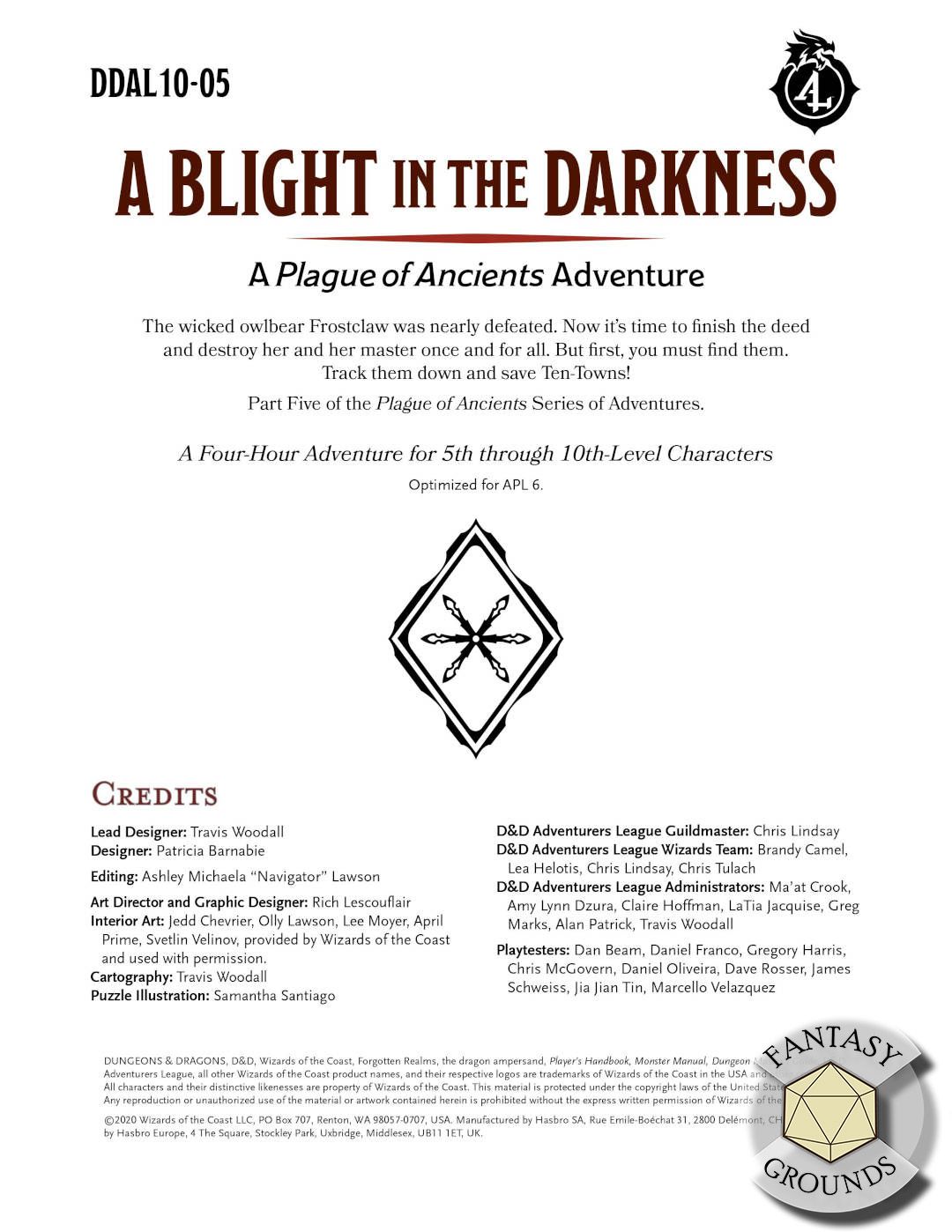 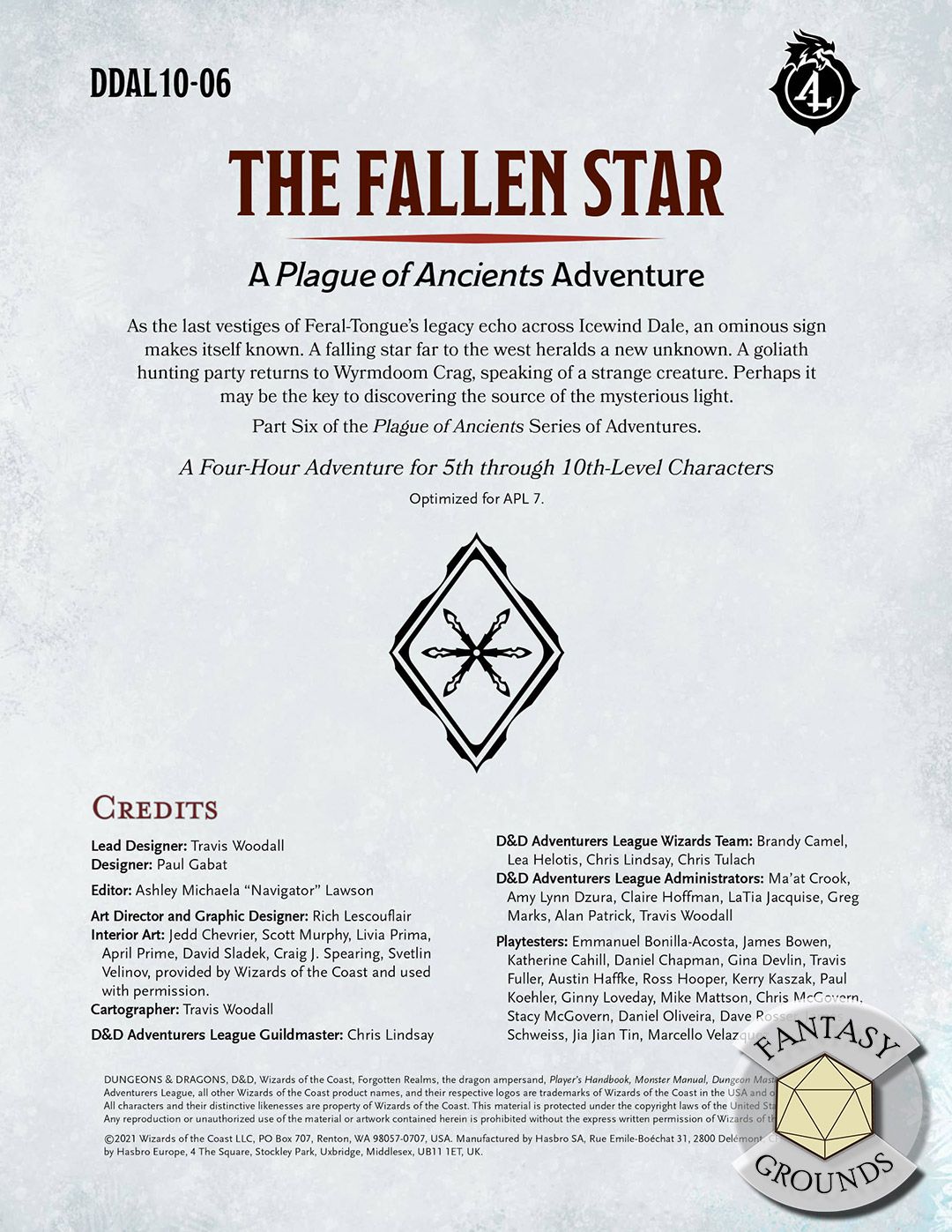 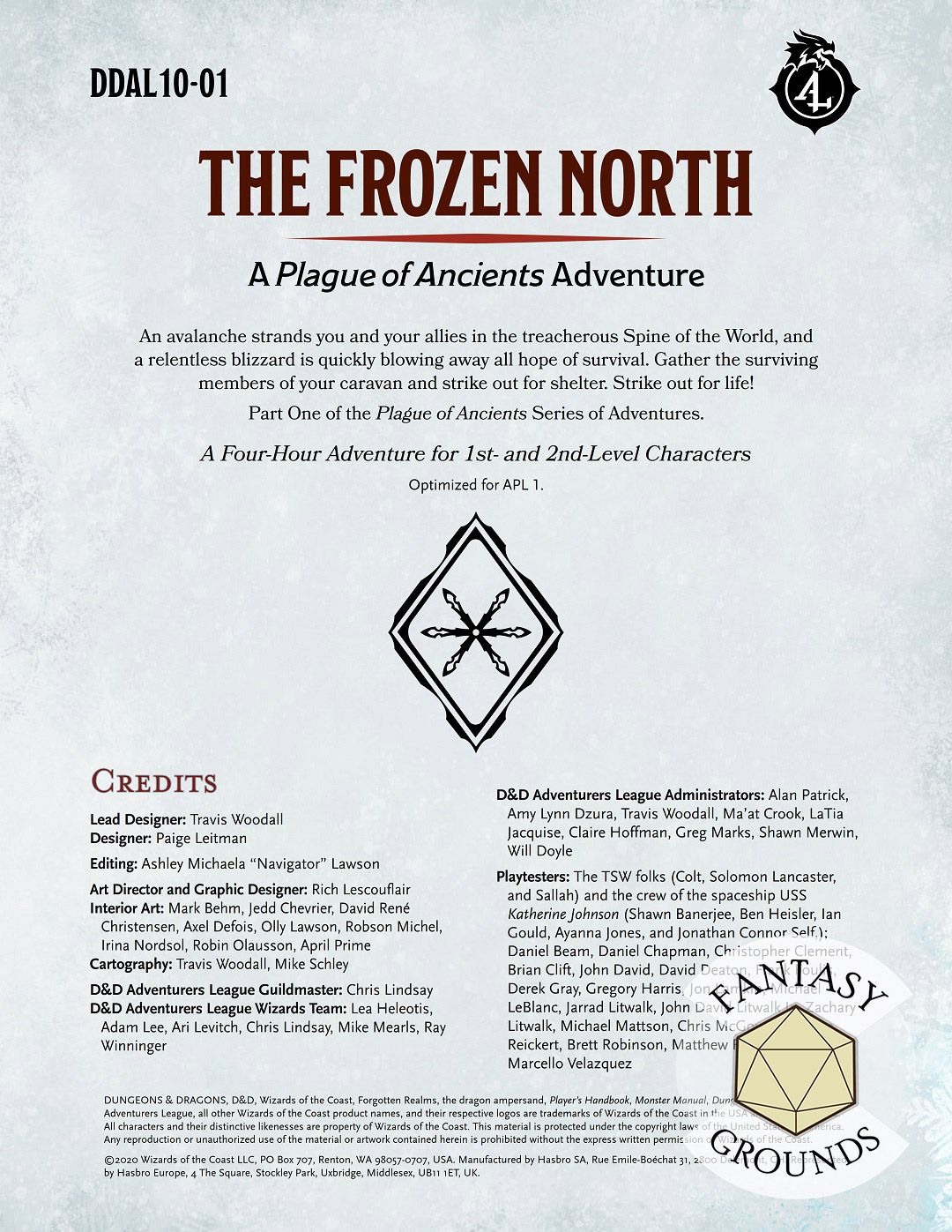 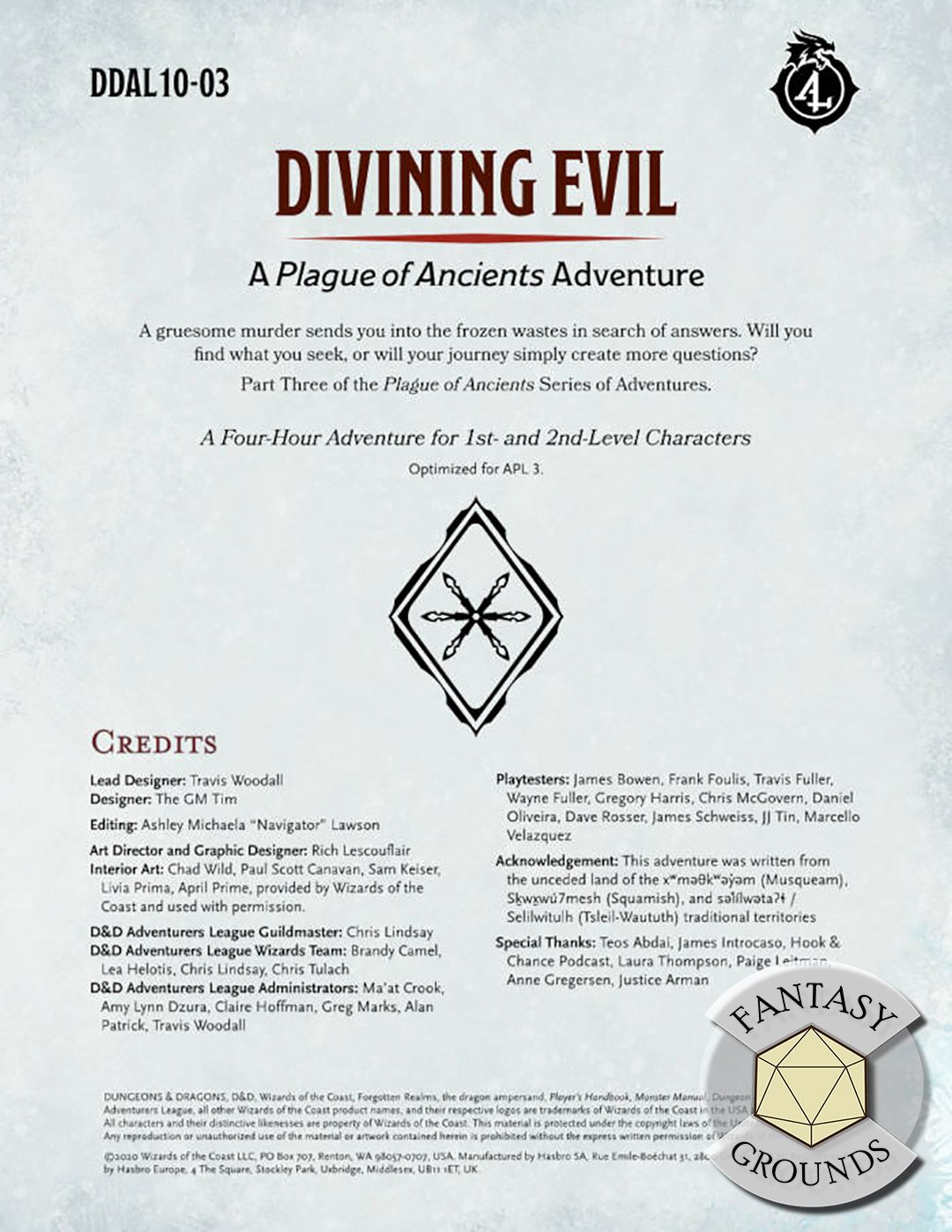 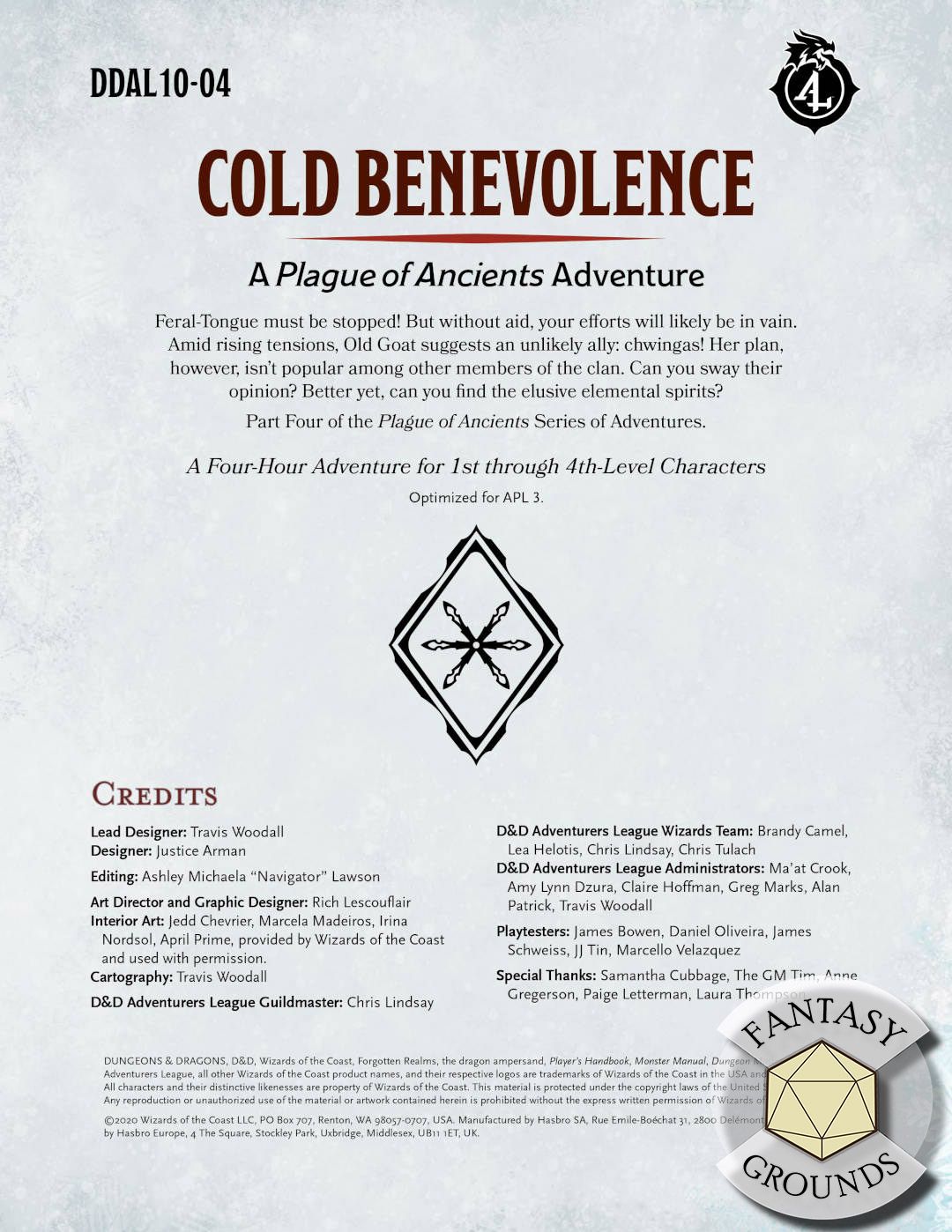 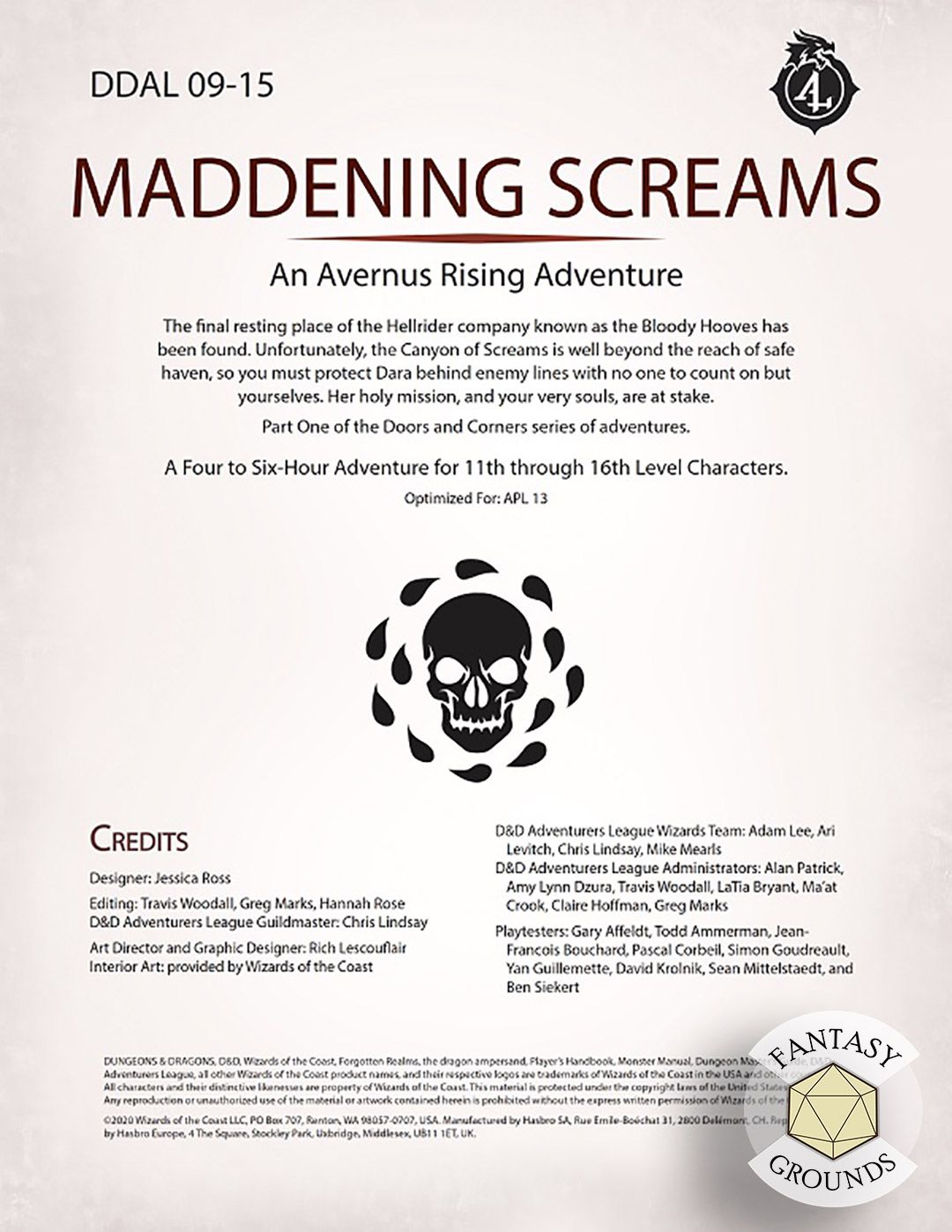