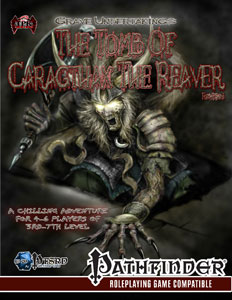 The Tomb of Caragthax [Revised]

In this old school dungeon crawl, the players (suitable to scale for 4-6 PCs of 3rd to 7th level) stumble upon the forgotten cairn of a long dead butcher of ages past. Caragthax's malignance in life has not kept him well in death, and both he and his former companions hungrily await retribution against those who try discovering the secrets sealed away in his tomb and for those who foolishly disturb his millennia of rest.

The ruthless warlord, Caragthax the Reaver, is known only in fragments of history. It is said that he terrorized many kingdoms with his horde of barbaric clansmen, raping and pillaging for many decades. The people lived in fear of his name and when the thunderous hooves of his horde's approach came, entire villages fled before his butcher’s blade.

It came as some surprise when the mighty Caragthax suddenly fell deathly ill after one of his victory celebrations. Legend holds that his jealous lieutenants had conspired to murder him and poisoned his drinking horn in an attempt to claim his power for themselves. But devious Caragthax would have the last laugh...

We originally wrote the Tomb of Caragthax in 2011 as one of our first adventures. It has been one of our most popular convention games of all time. We returned to the tomb, gave Caragthax a much needed update. The Pathfinder game has evolved and added a ton of content, and now so have we. The tomb is bigger, badder and even more deadly. We've added an entire sublevel and myriad twisted plots that explain much of Caragthax's sordid history.

Don't say we didn't warn you.

This is a Pathfinder Roleplaying Game compatible product and can be used with D&D 3.5 or the Pathfinder roleplaying game. 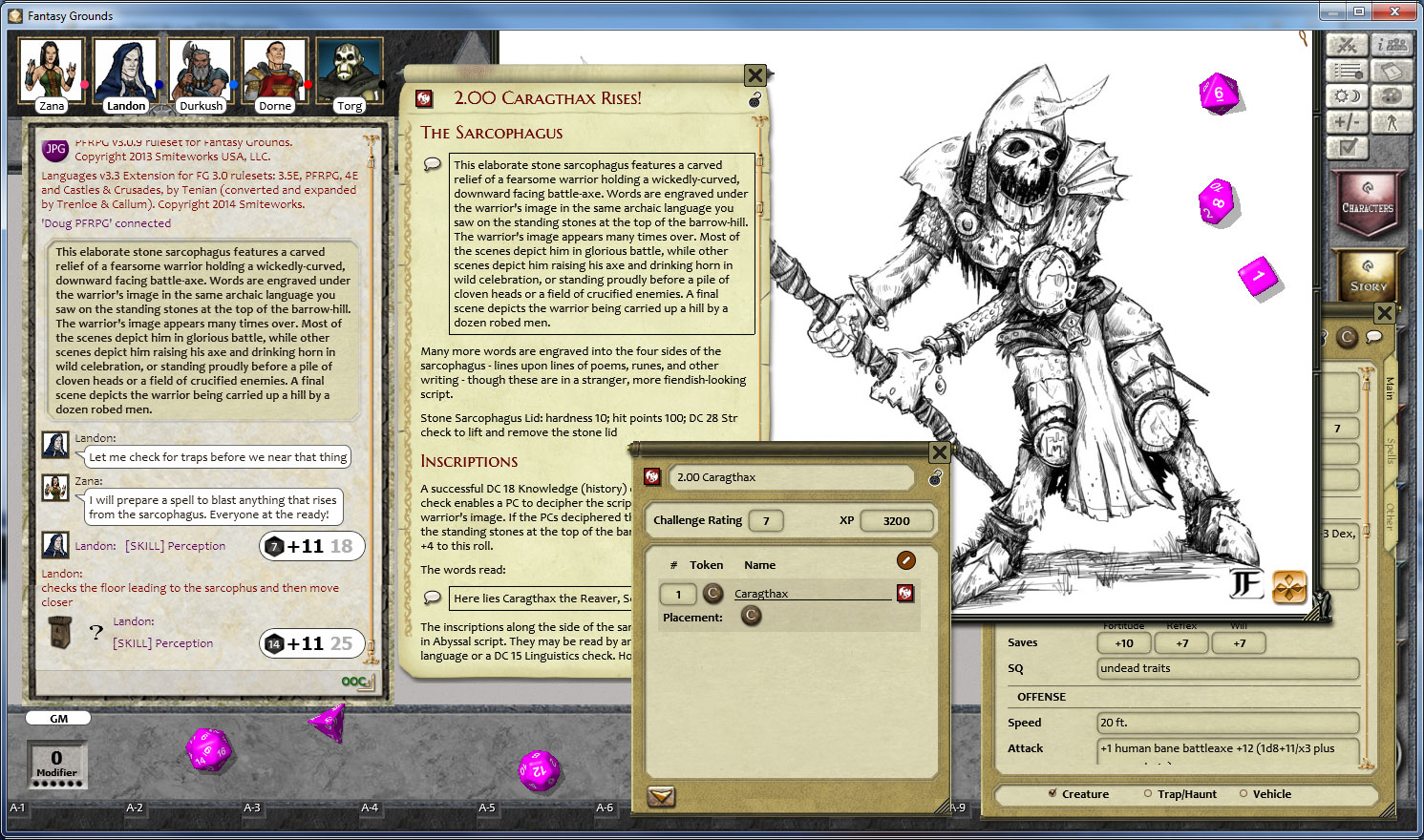 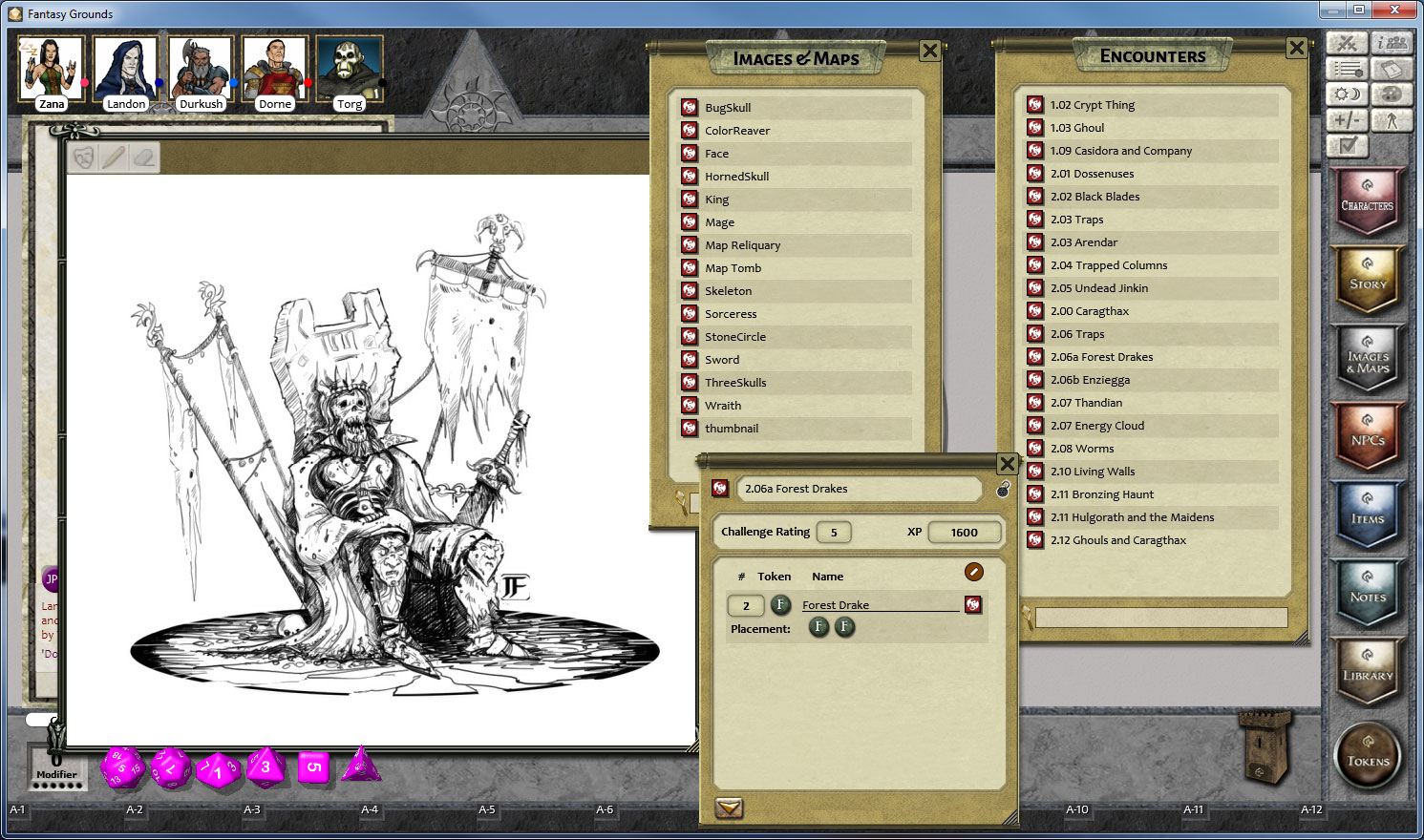 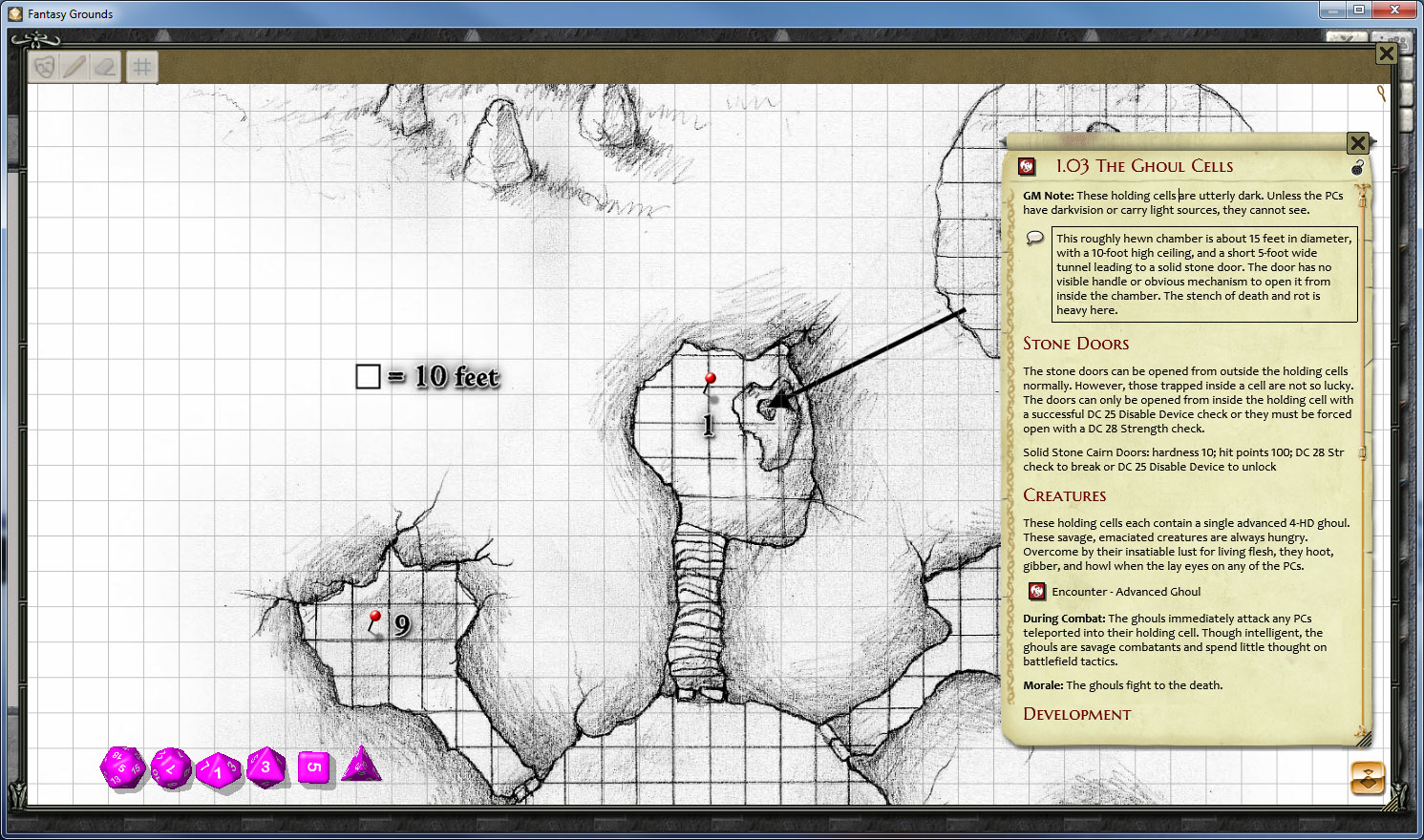 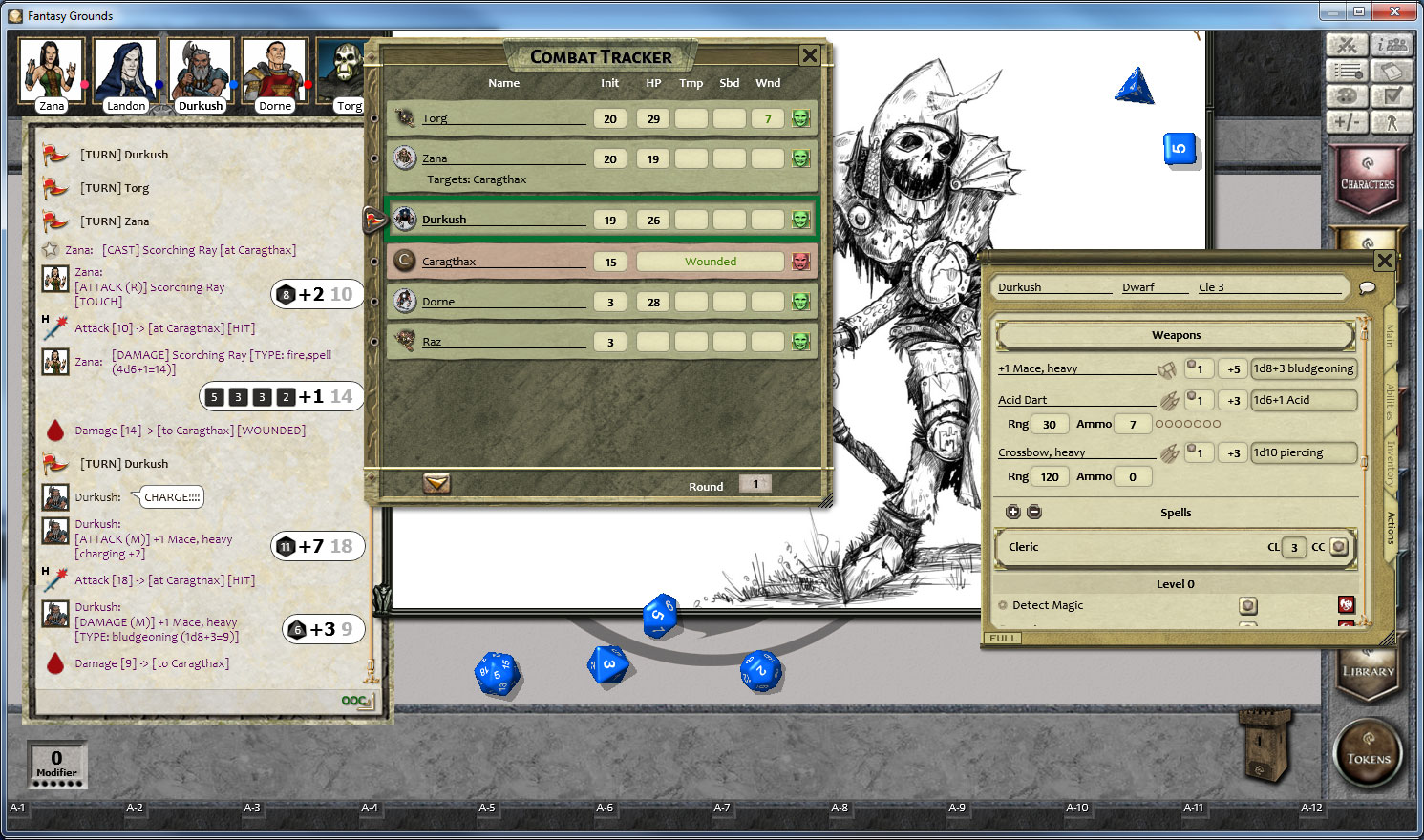 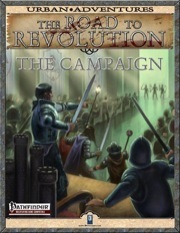 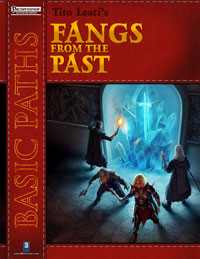 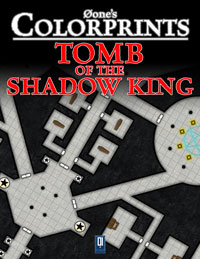 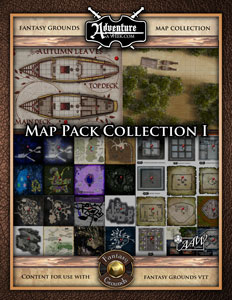 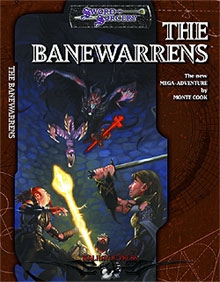 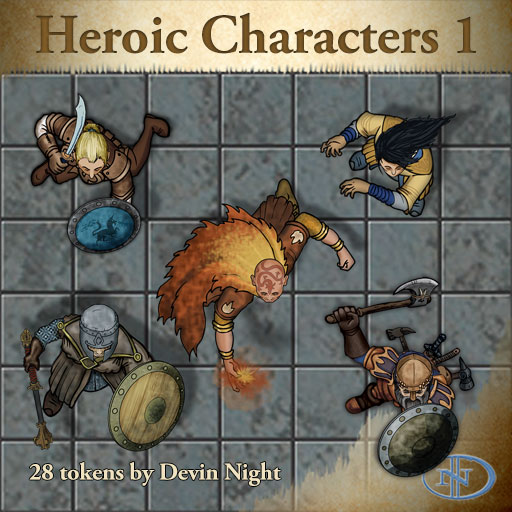