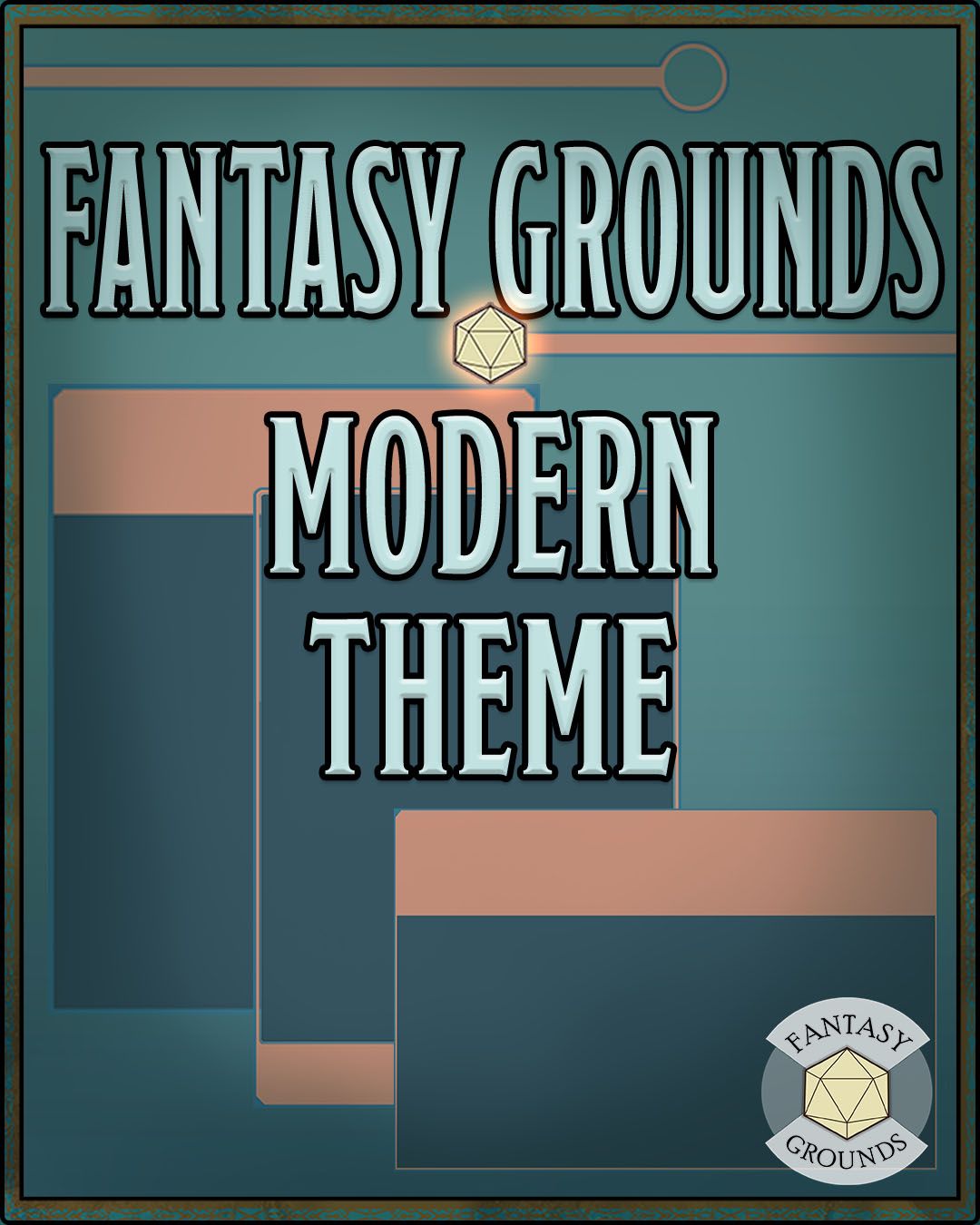 This product is also available as part of a monthly art pack subscription. Gain access to this and many other products for a low monthly fee instead of purchasing it directly.
More info for the FG Art Pack Subcription

The Modern Theme re-skins and changes the look and feel of the user interface of Fantasy Grounds into a more sleek and modern feel. With nearly every visual element redefined, this is a complete overhaul of all the UI image elements and adds three new decals.

This theme alters only the look of your favorite officially released rulesets while maintaining all of the features you have come to expect from Fantasy Grounds. 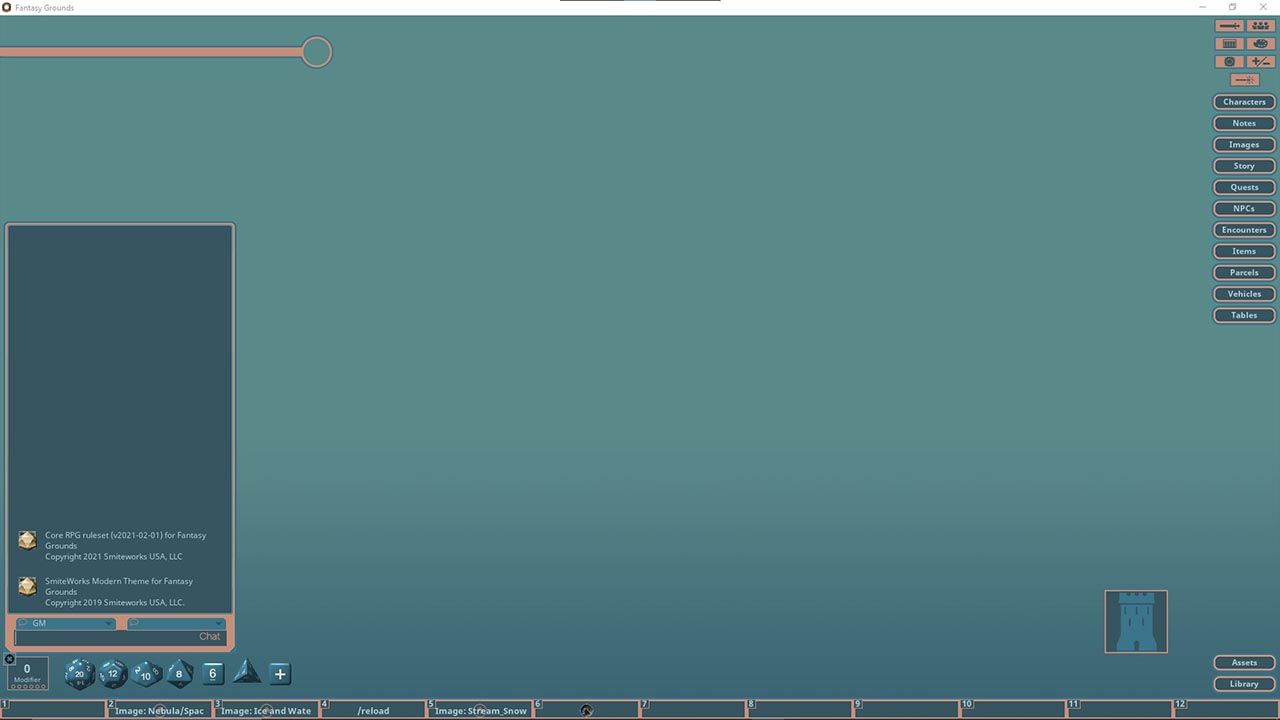 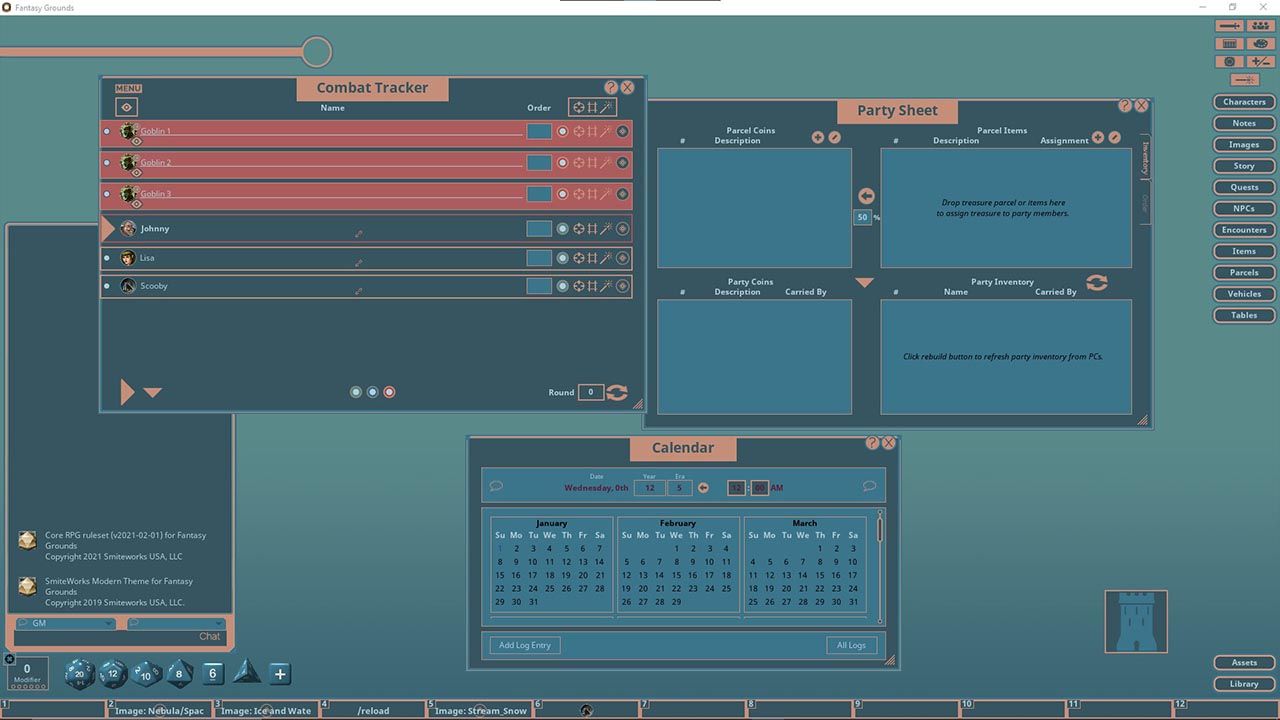 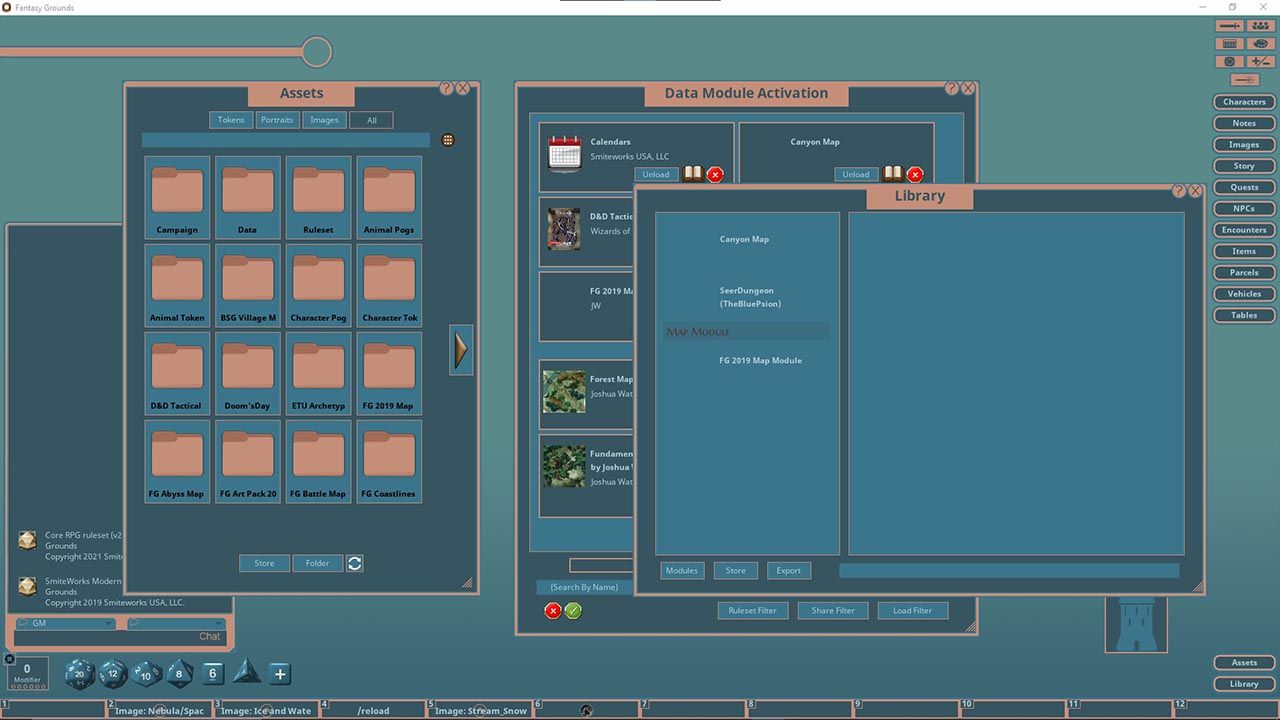 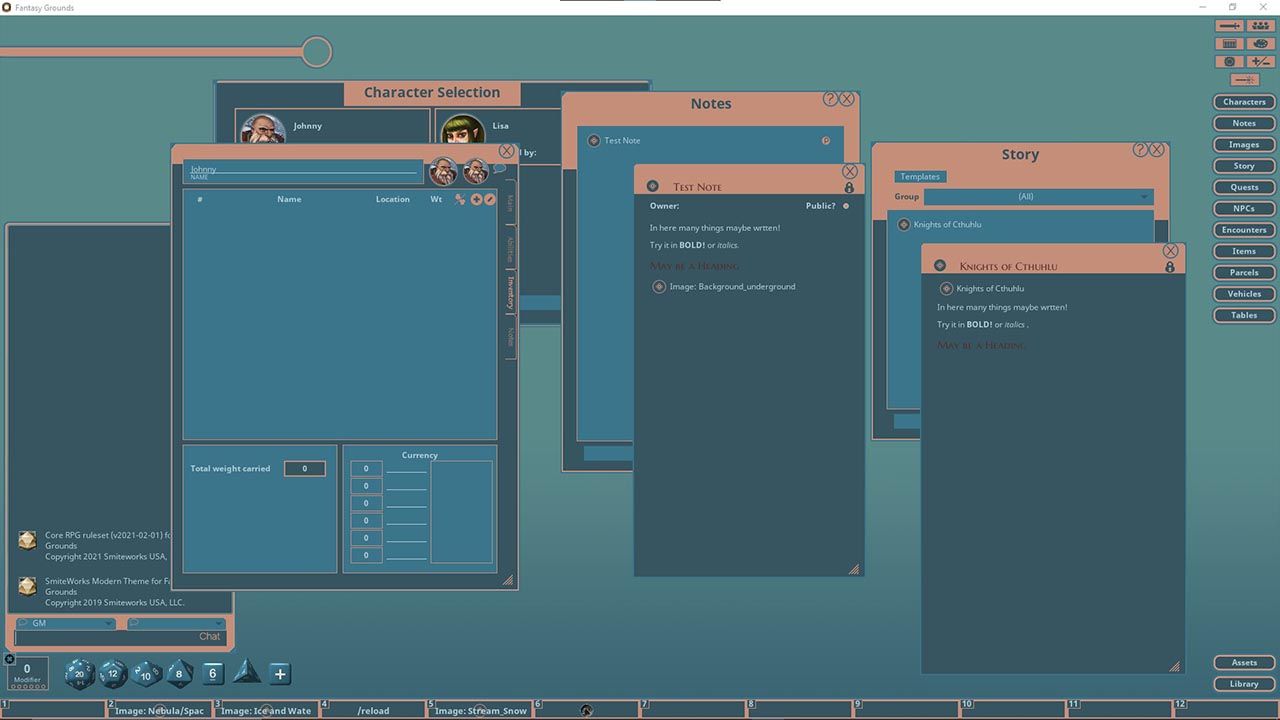 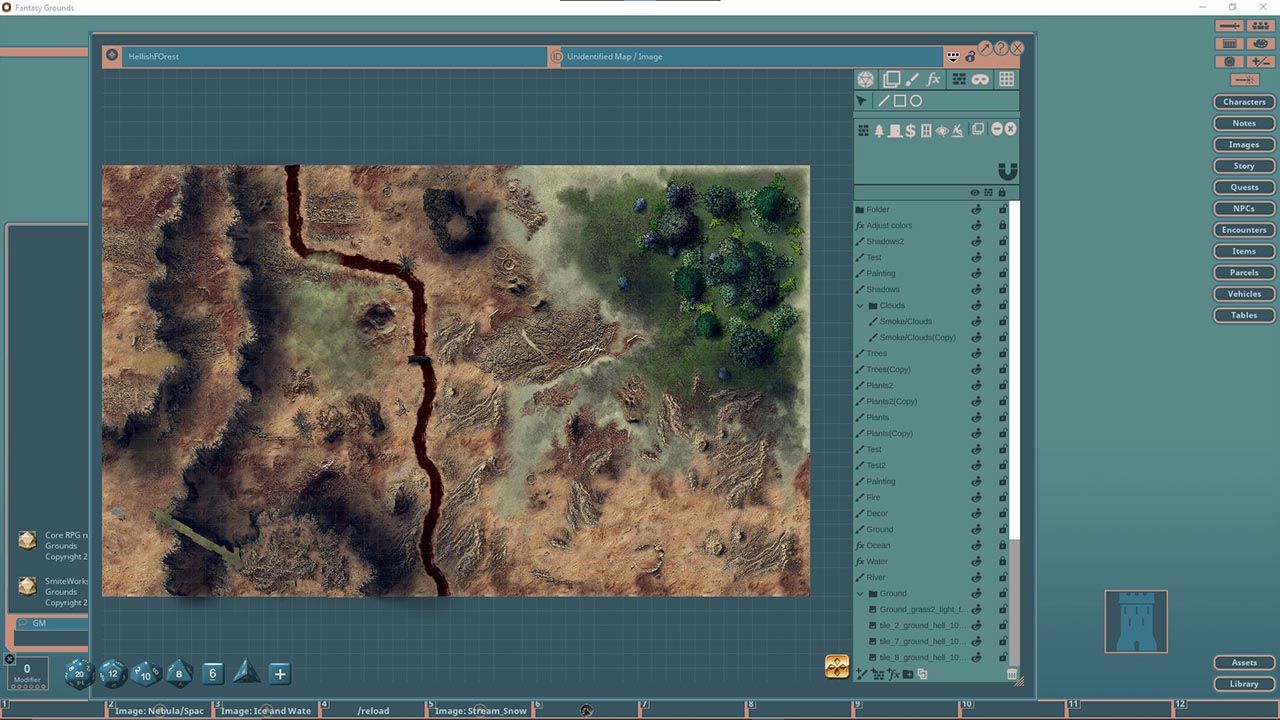