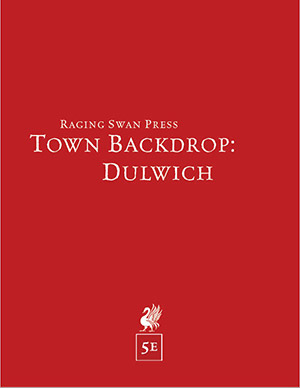 The growing trade town of Dulwich looms over the Great Salt Mire in the Duchy of Ashlar. A veritable torrent of lumber from the nearby forest enriches its citizens’ coffers and emboldens the growing merchant class. Dulwich’s lord, Wido Gall, resists the merchants’ efforts to topple his rule while coveting the nearby village of Longbridge. Both sides seek support from the followers of Conn, hoping to sway the newly appointed and young high priestess. Meanwhile, adventurers flock to the town’s inns and taverns, preparing their own expeditions into the ruins hidden in the nearby Forest of Gray Spires.

Most of Dulwich comprises peasant homes and businesses of little note. A few locations, however, are of interest to adventurers:

Town Backdrop: Dulwich is designed for use with the 5th edition of the world’s most popular roleplaying game. Fantasy Grounds conversion includes all NPCs in Fantasy Grounds format in encounters by location to make the DM’s job easier. 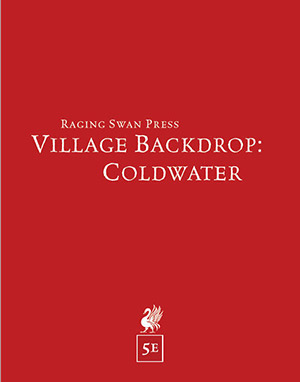 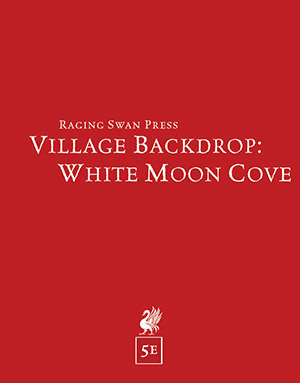 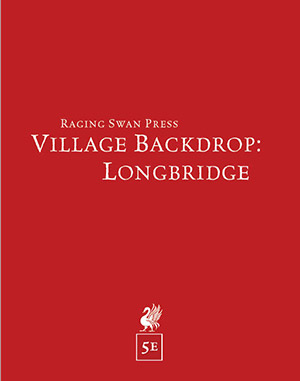 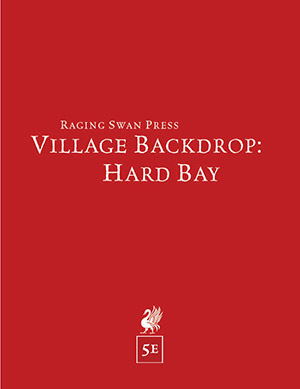 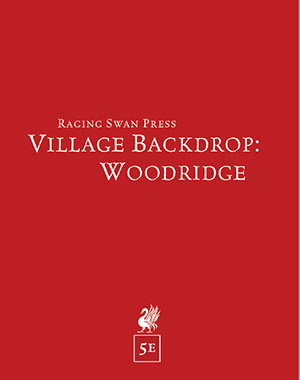