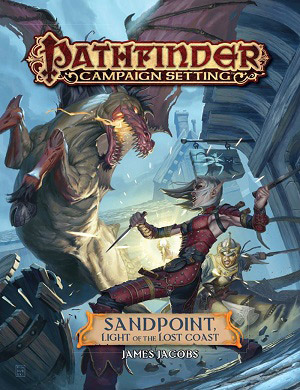 The town of Sandpoint has been through a lot, whether it's goblin raids, dragon attacks, or crazed killers stalking the night. In Pathfinder Campaign Setting: Sandpoint, Light of the Lost Coast, this fan-favorite town is presented in rich and vibrant detail, including full stat blocks for the region's important NPCs, dozens of quests, and expanded information on every major location in the town and the hinterlands beyond. Sandpoint, Light of the Lost Coast also includes a double-sided, pull-out poster map of Sandpoint and the surrounding area, a region that has featured prominently in Pathfinder since the campaign setting's birth in 2007, including in the best-selling Pathfinder RPG Beginner Box and iconic Adventure Paths like the Rise of the Runelords. This oversized campaign setting book is a guide to creating your very own campaign in Pathfinder's most popular town!

Pathfinder Campaign Setting: Sandpoint, Light of the Lost Coast is intended for use with the Pathfinder campaign setting, but it can be easily adapted to any fantasy world. 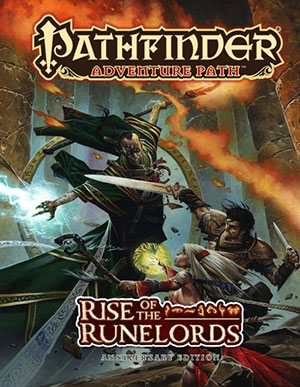 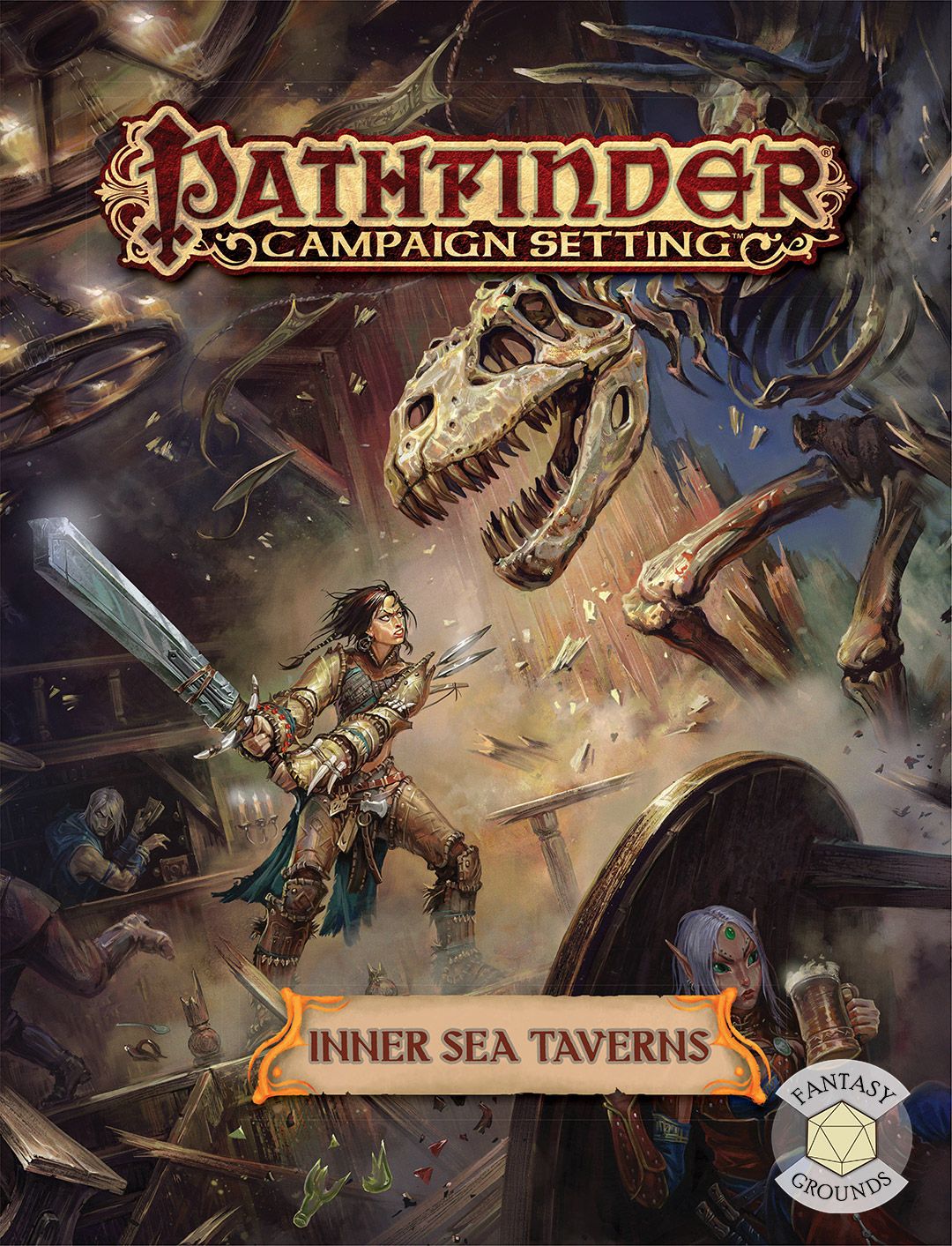 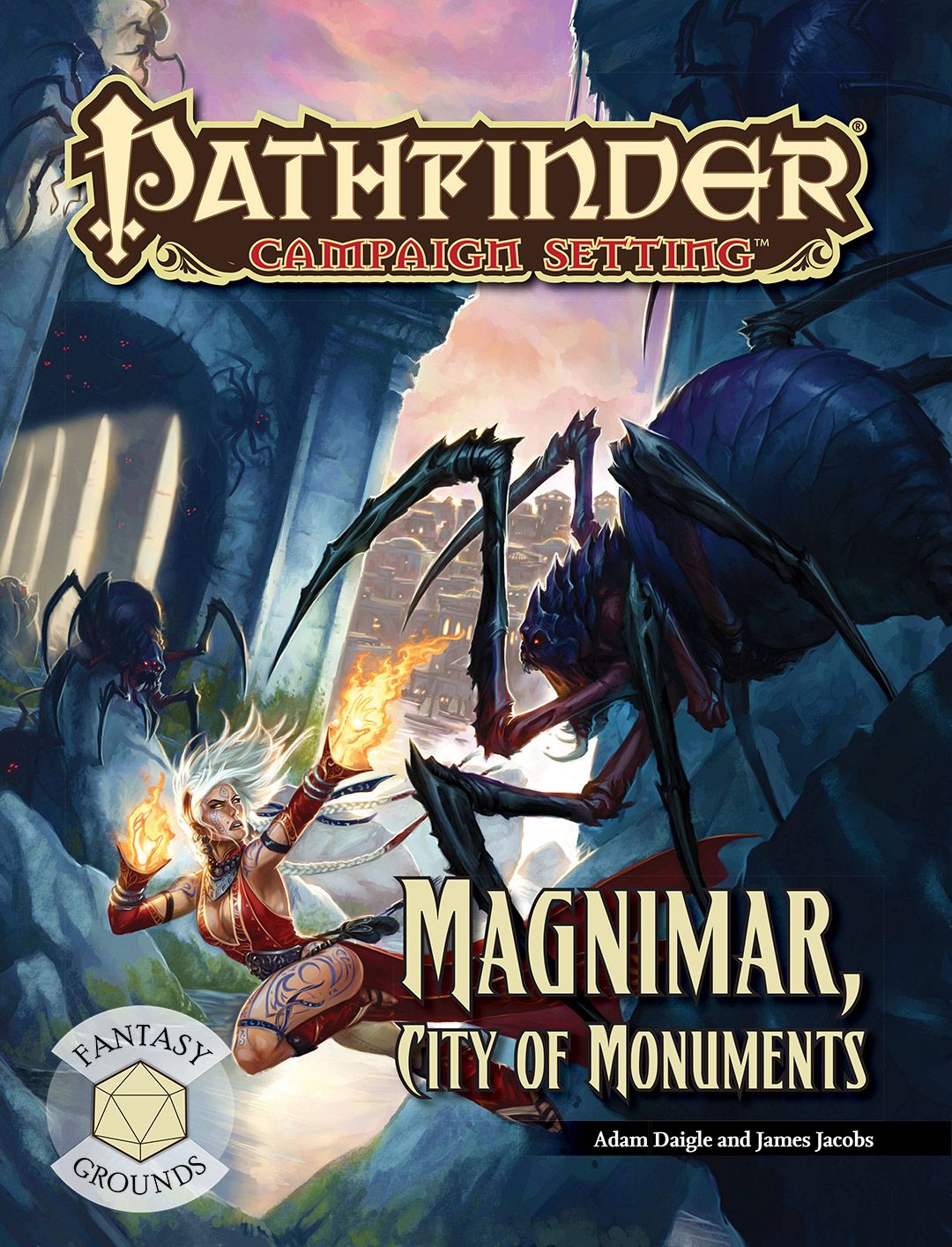 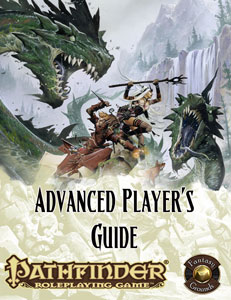 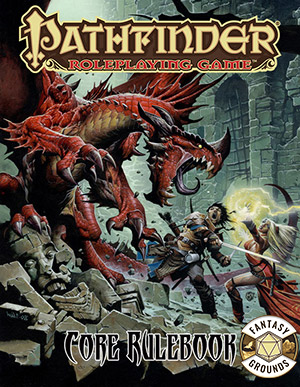 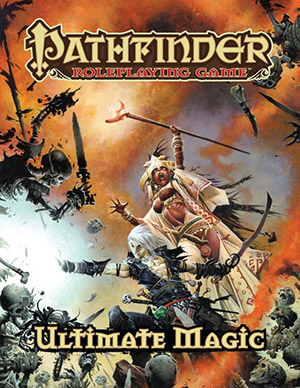