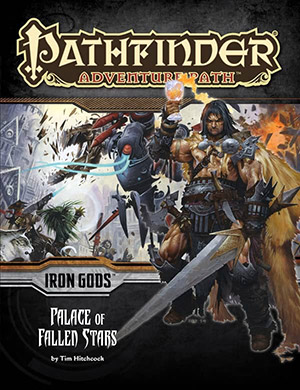 Here There Be Robots!

Numeria's capital city of Starfall sprawls in the shadow of the region's most infamous ruin, Silver Mount. Here, the sadistic Technic League and the Black Sovereign rule the land and control access to incredible and dangerous technological wonders, including the mysterious Silver Mount itself. Somewhere deep within that ruined starship, the greatest of the Iron Gods is rising to power. But before the heroes of Numeria can oppose it, they must contend with the Technic League and the Black Sovereign, for these oppressive rulers control access to the legendary site. Will the technological wonders gathered from across Numeria and the clues gleaned from an ancient android oracle be enough for the heroes to prevail, or will they be crushed under the Technic League's metal boot? 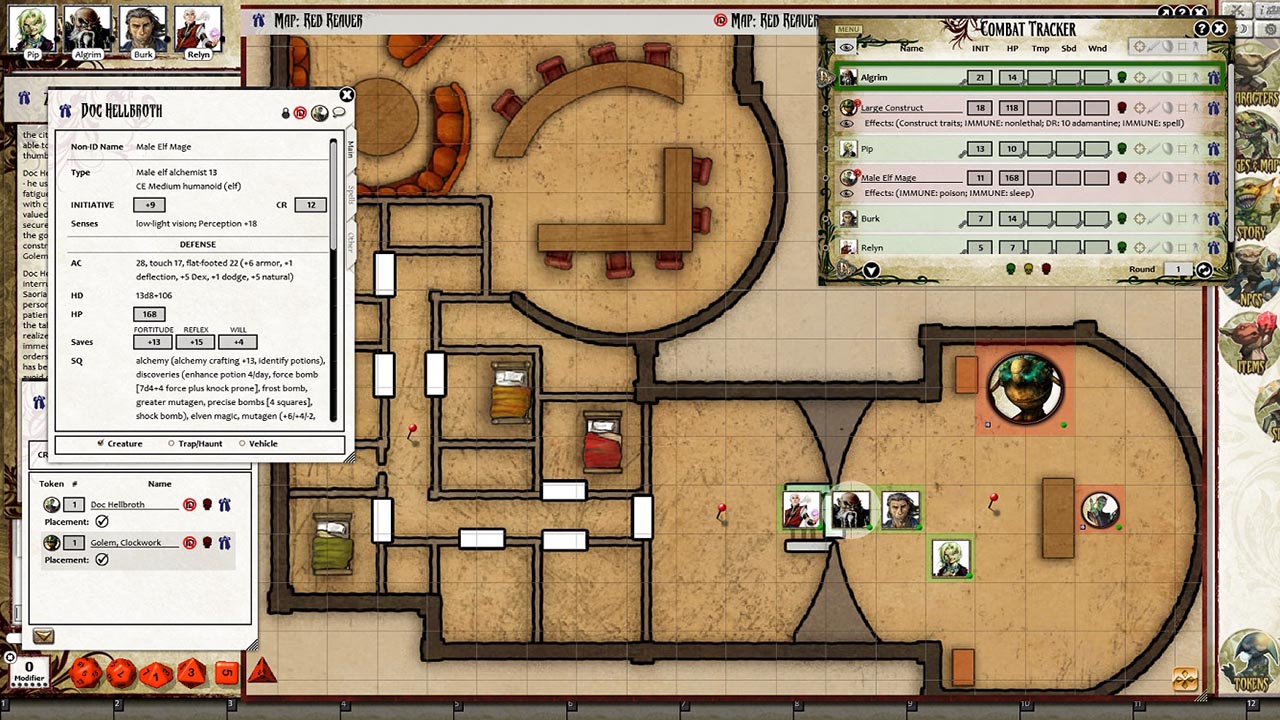 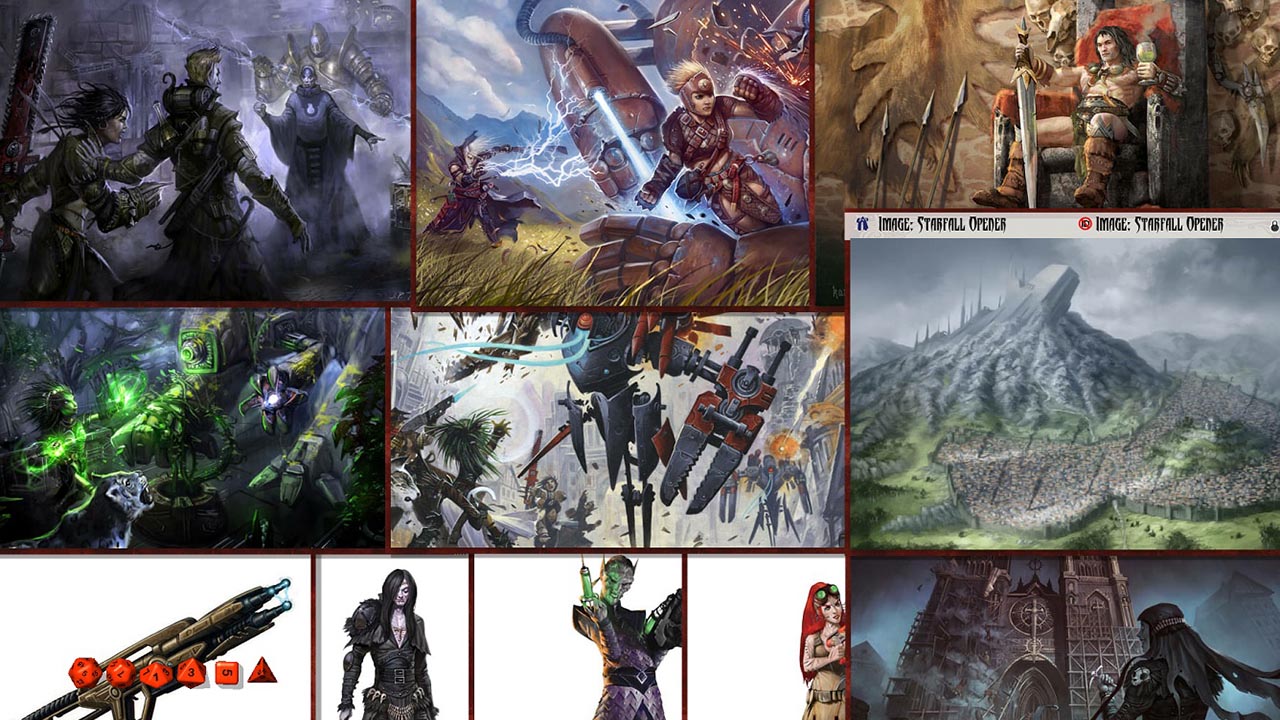 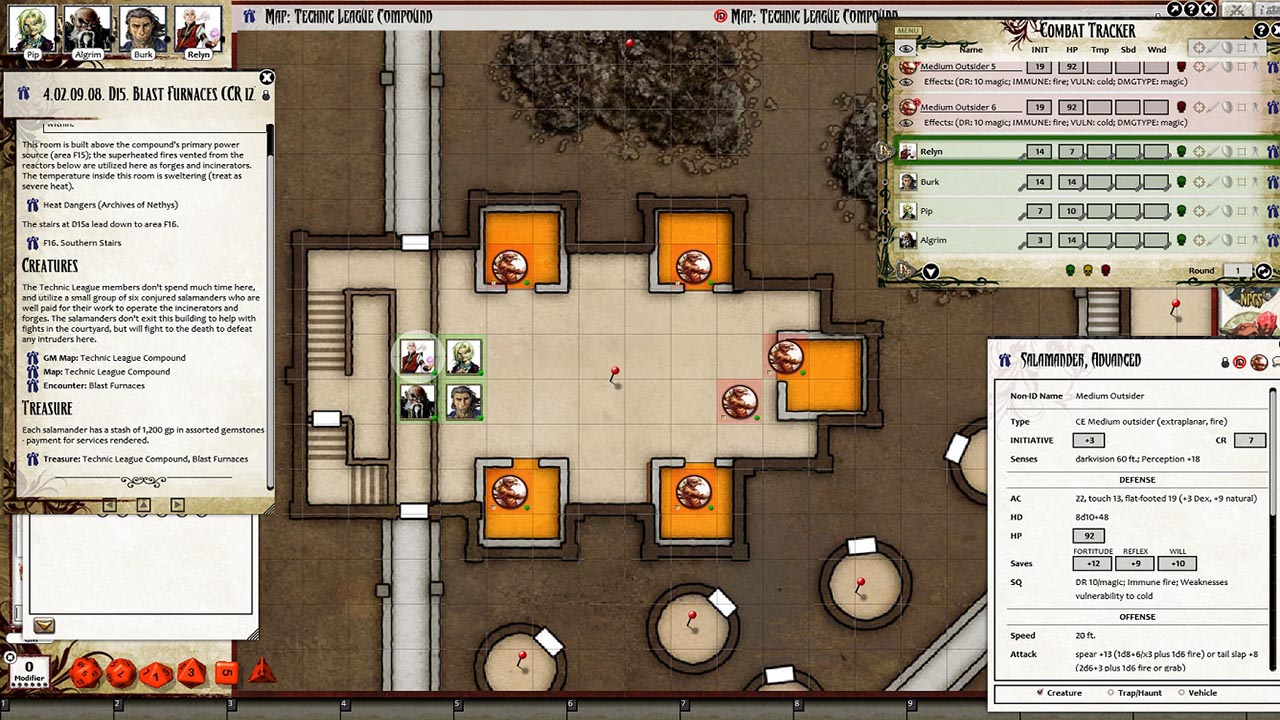 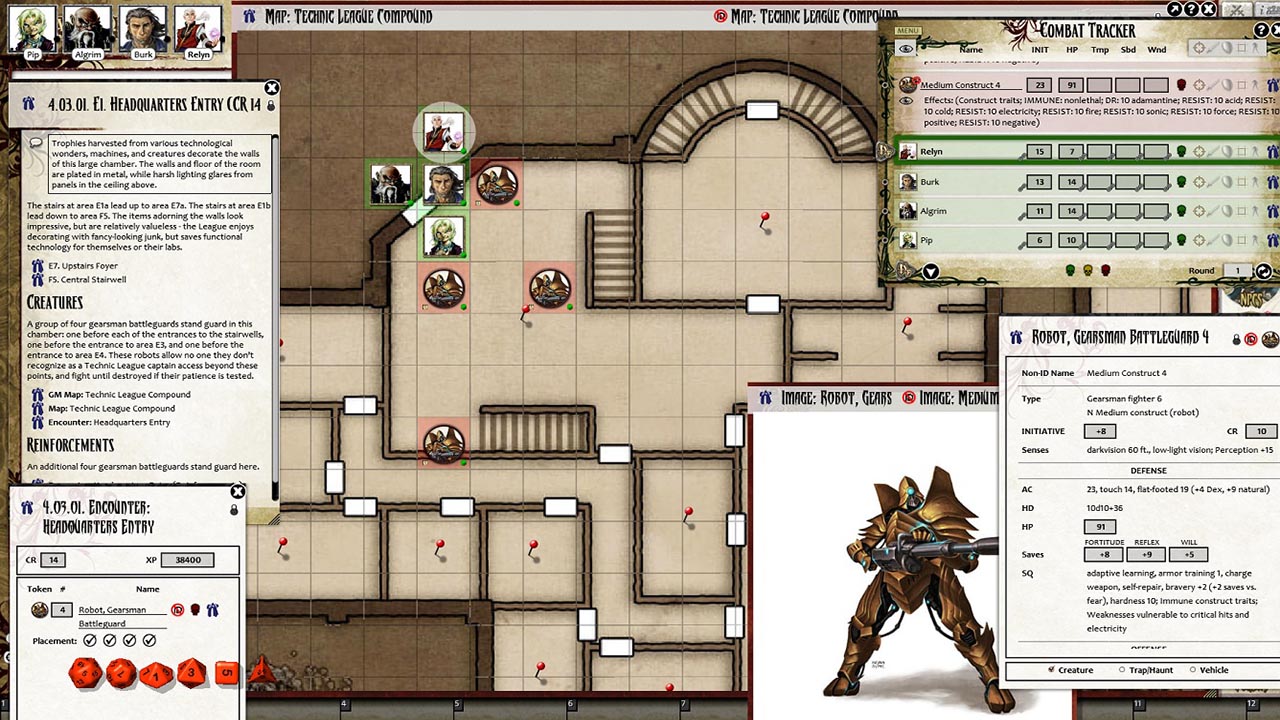 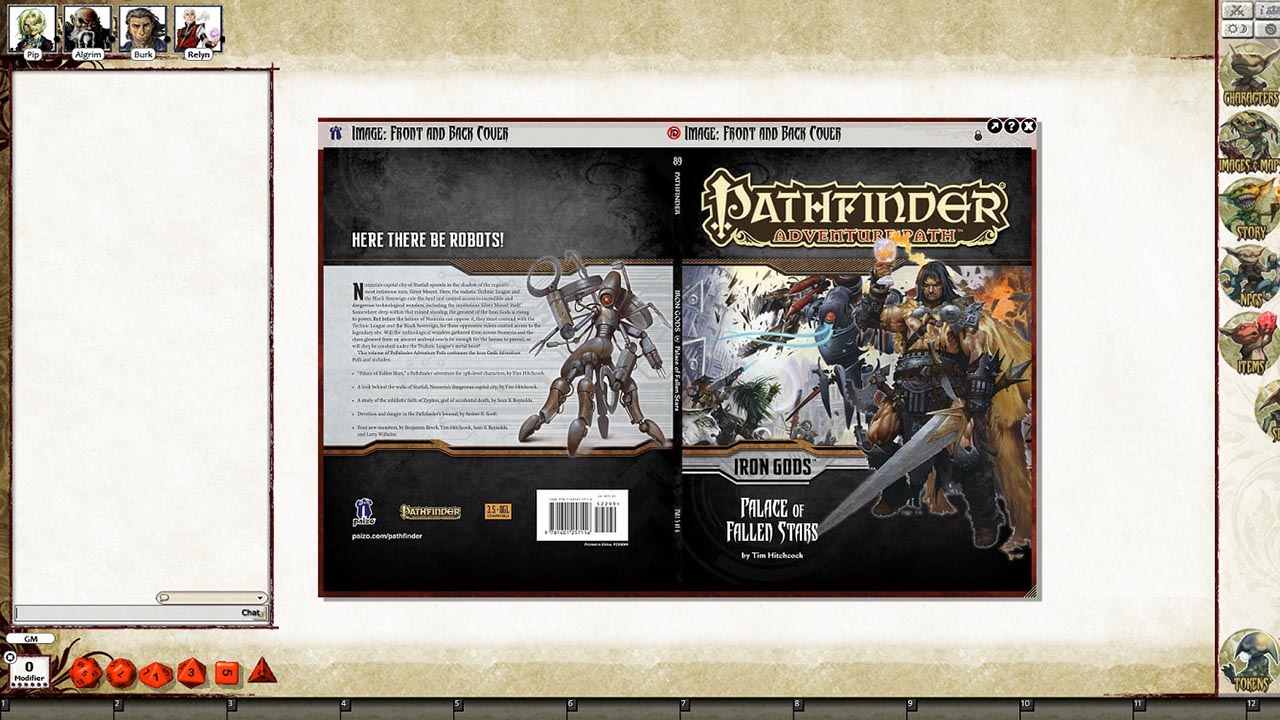 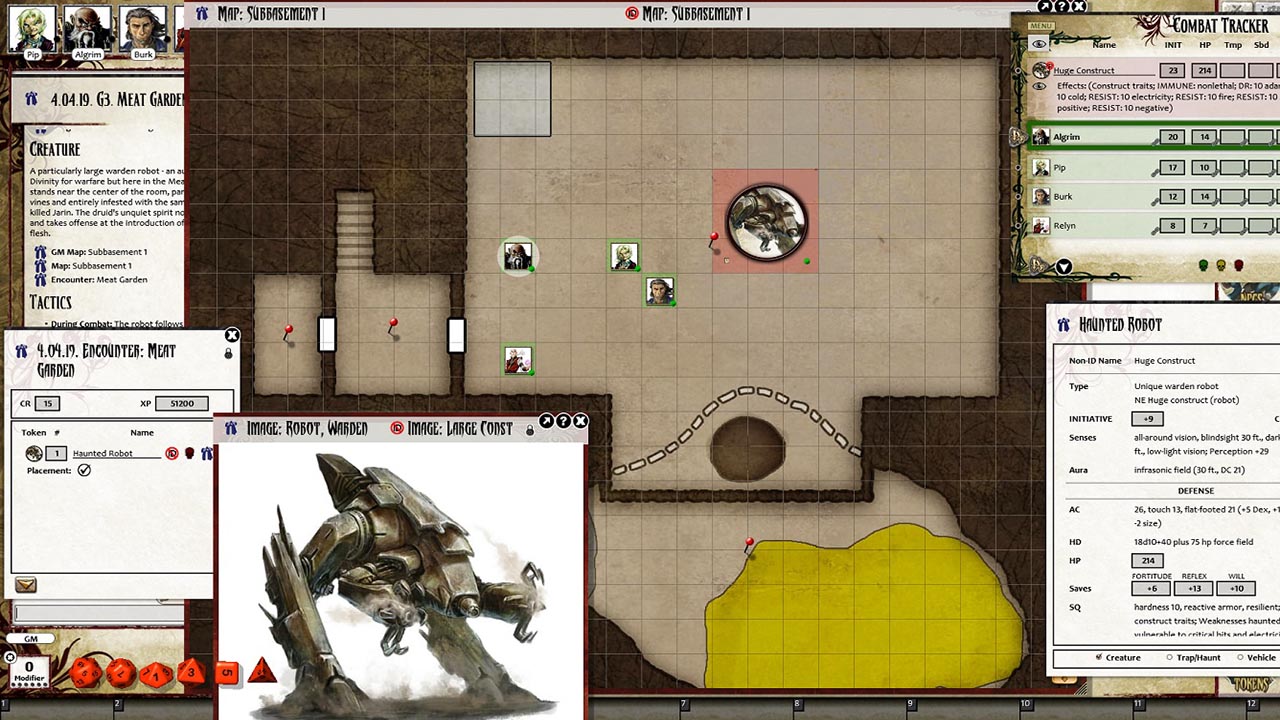 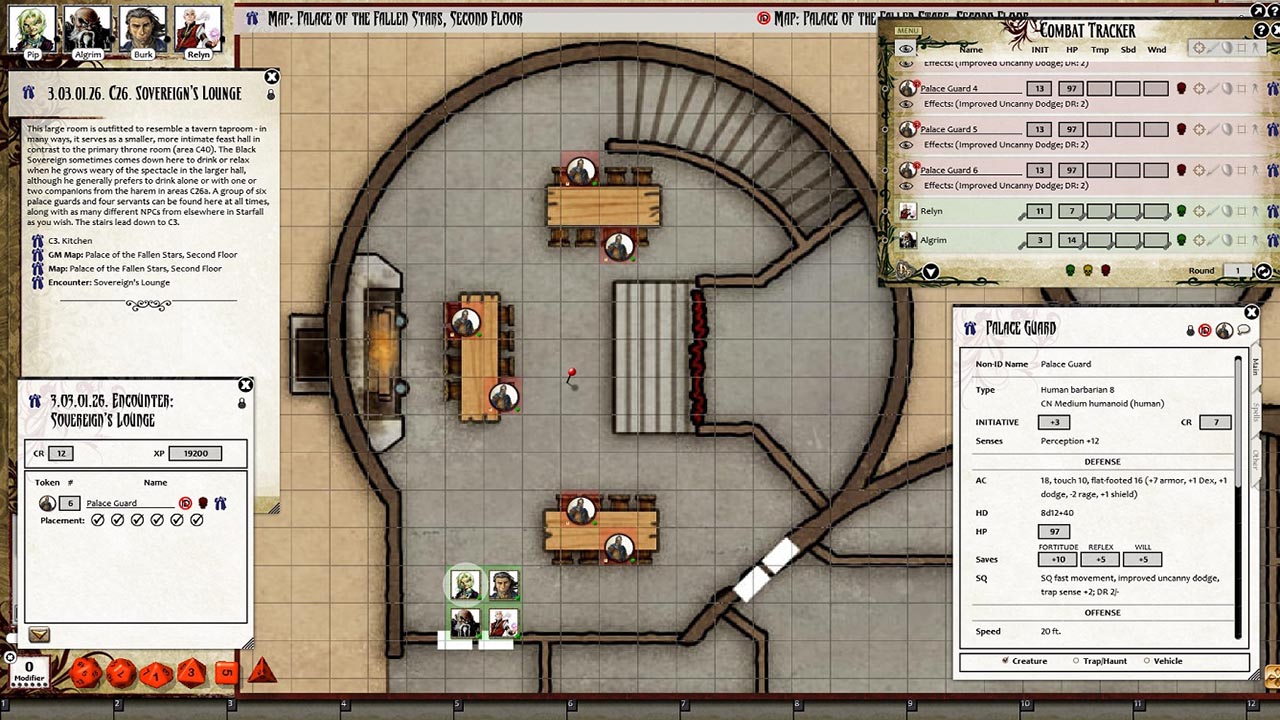 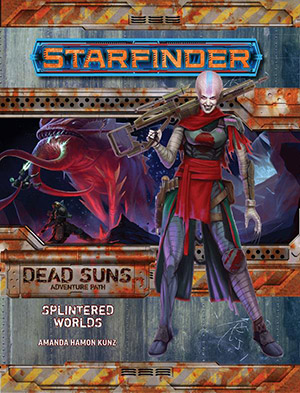 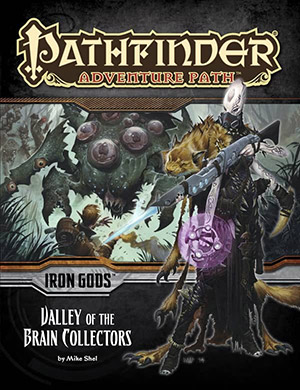 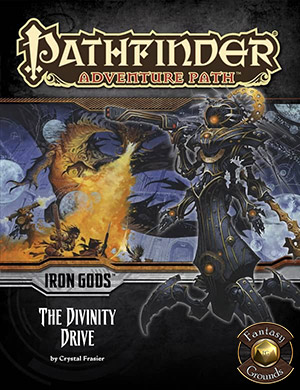