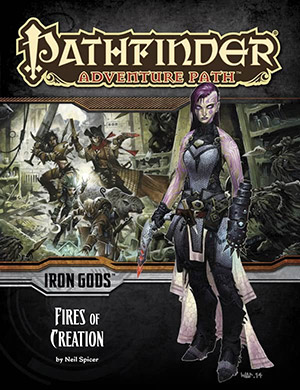 The Iron Gods Adventure Pathbegins with "Fires of Creation," an exciting new adventure set in Numeria, land of barbarians and super-science! In the town of Torch, the settlement's unignorable tower of violet flame has gone out. The only clue to its disappearance is a newly discovered cave dug nearby. Are the heroes bold enough to unearth the otherworldly secrets that sleep beneath the city and reignite the fires of Torch? Or will their first foray into Numeria's ancient mysteries be their last? 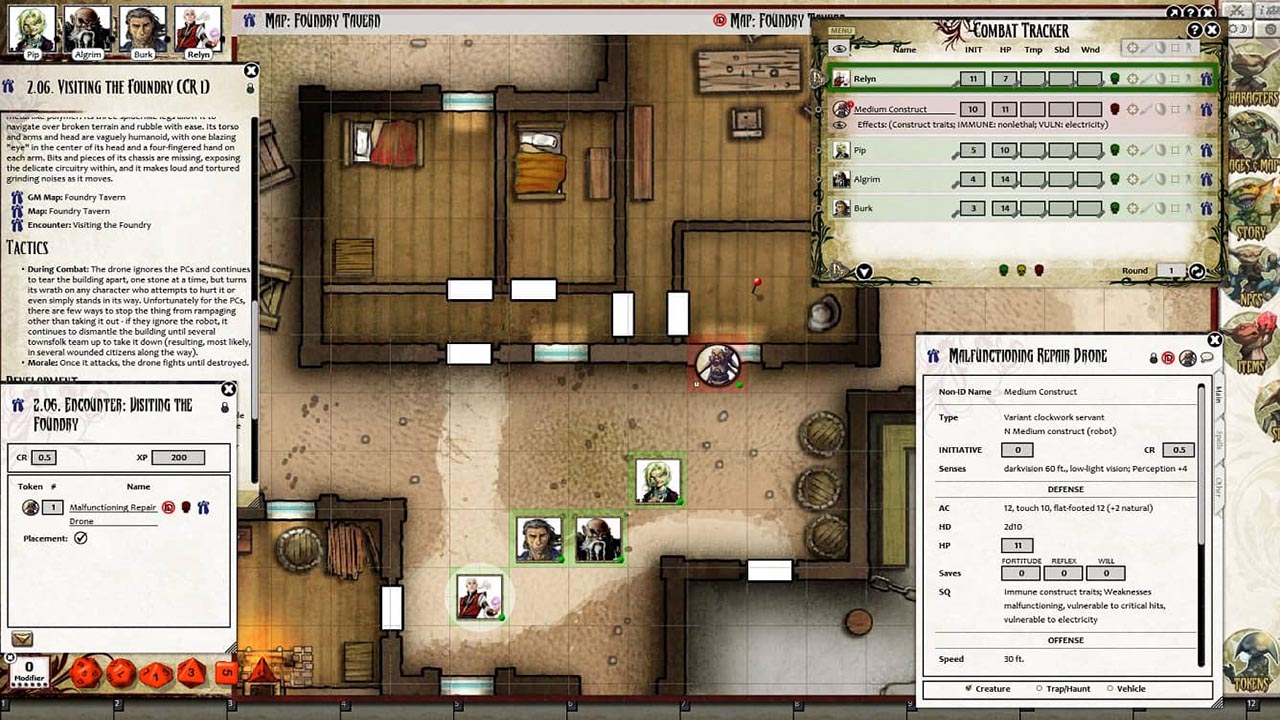 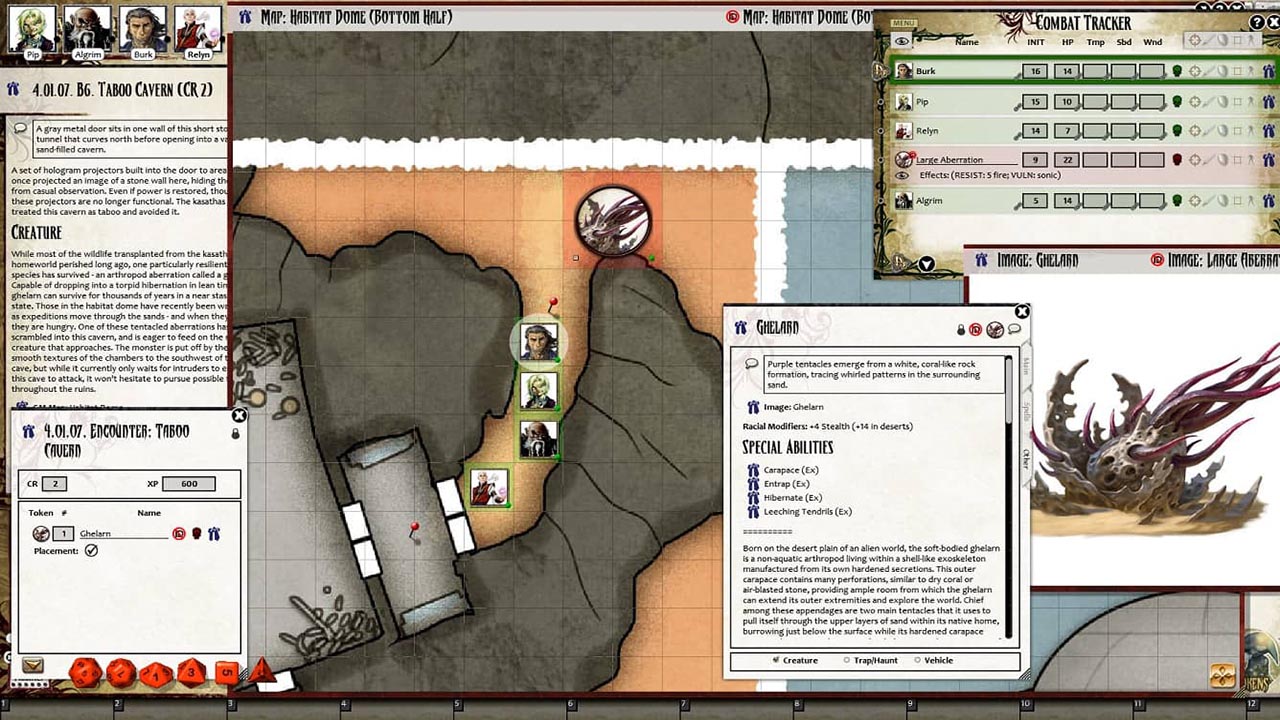 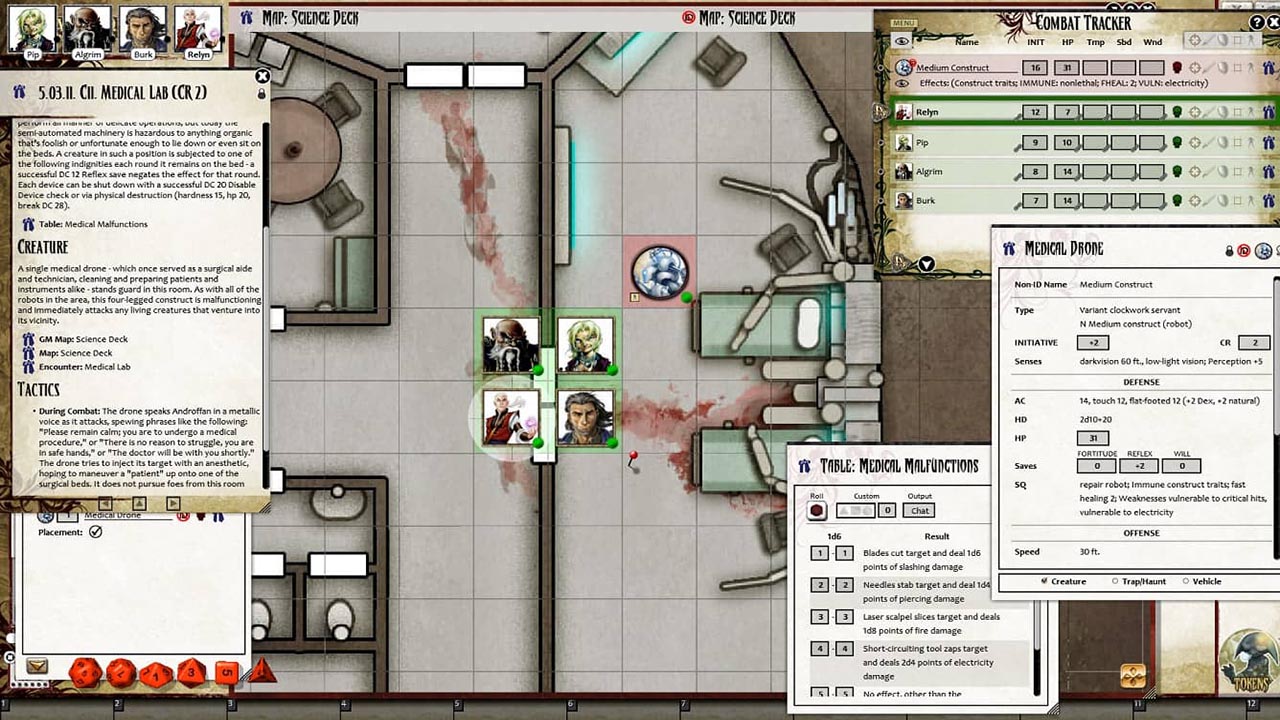 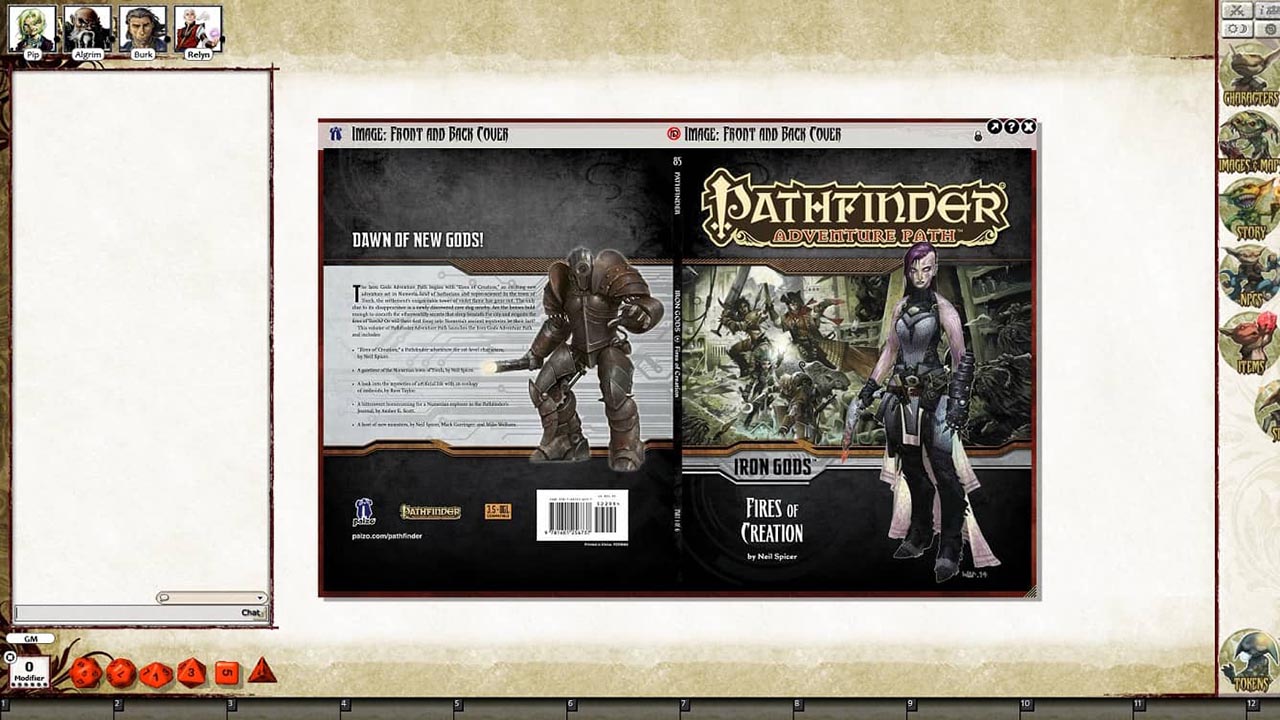 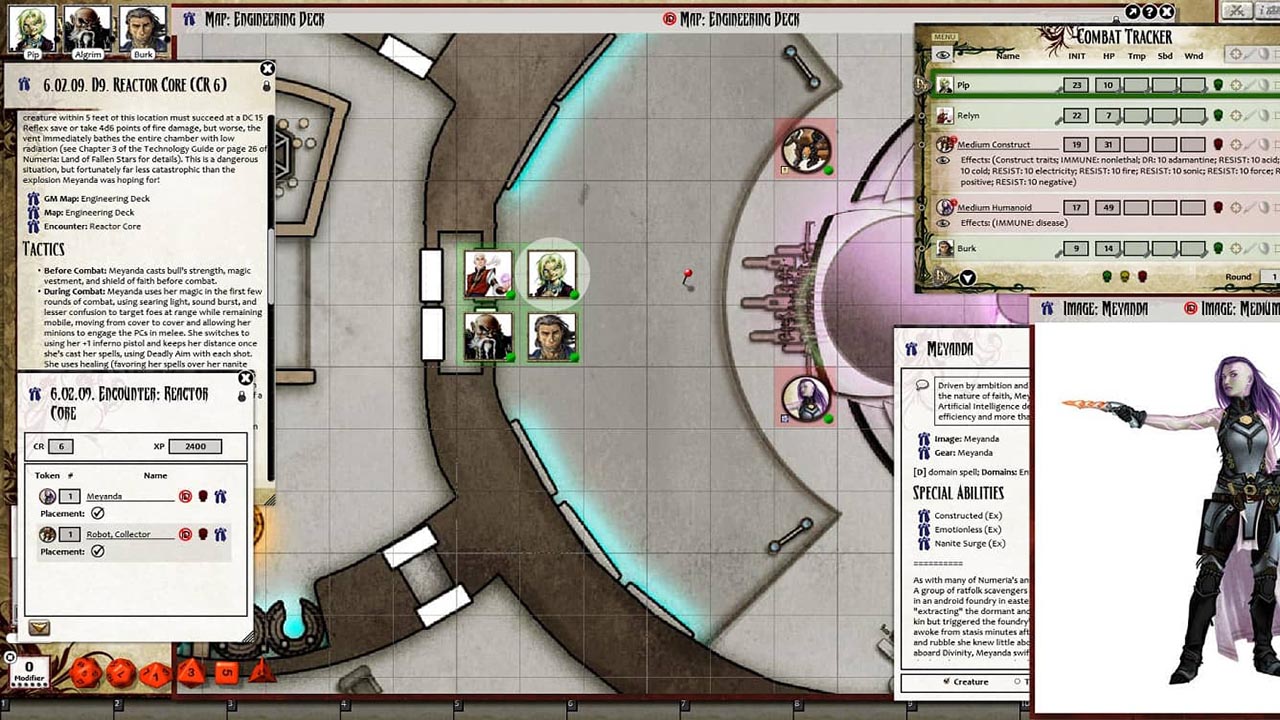 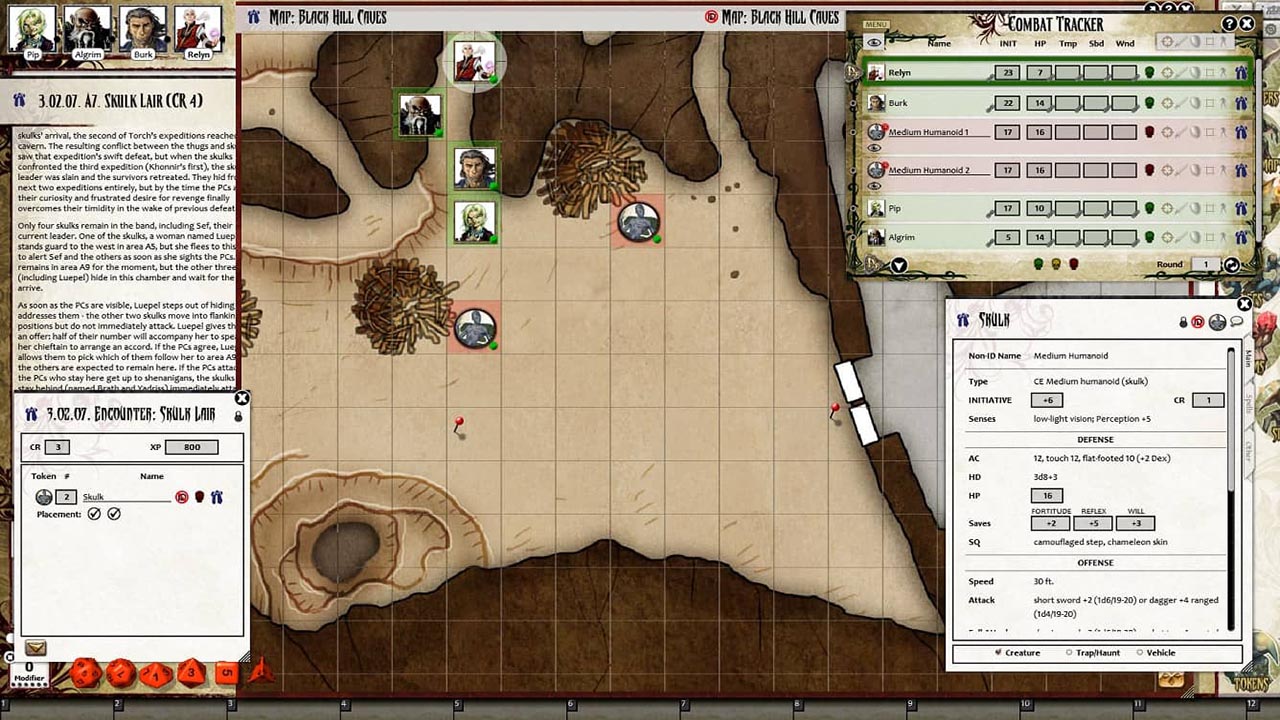