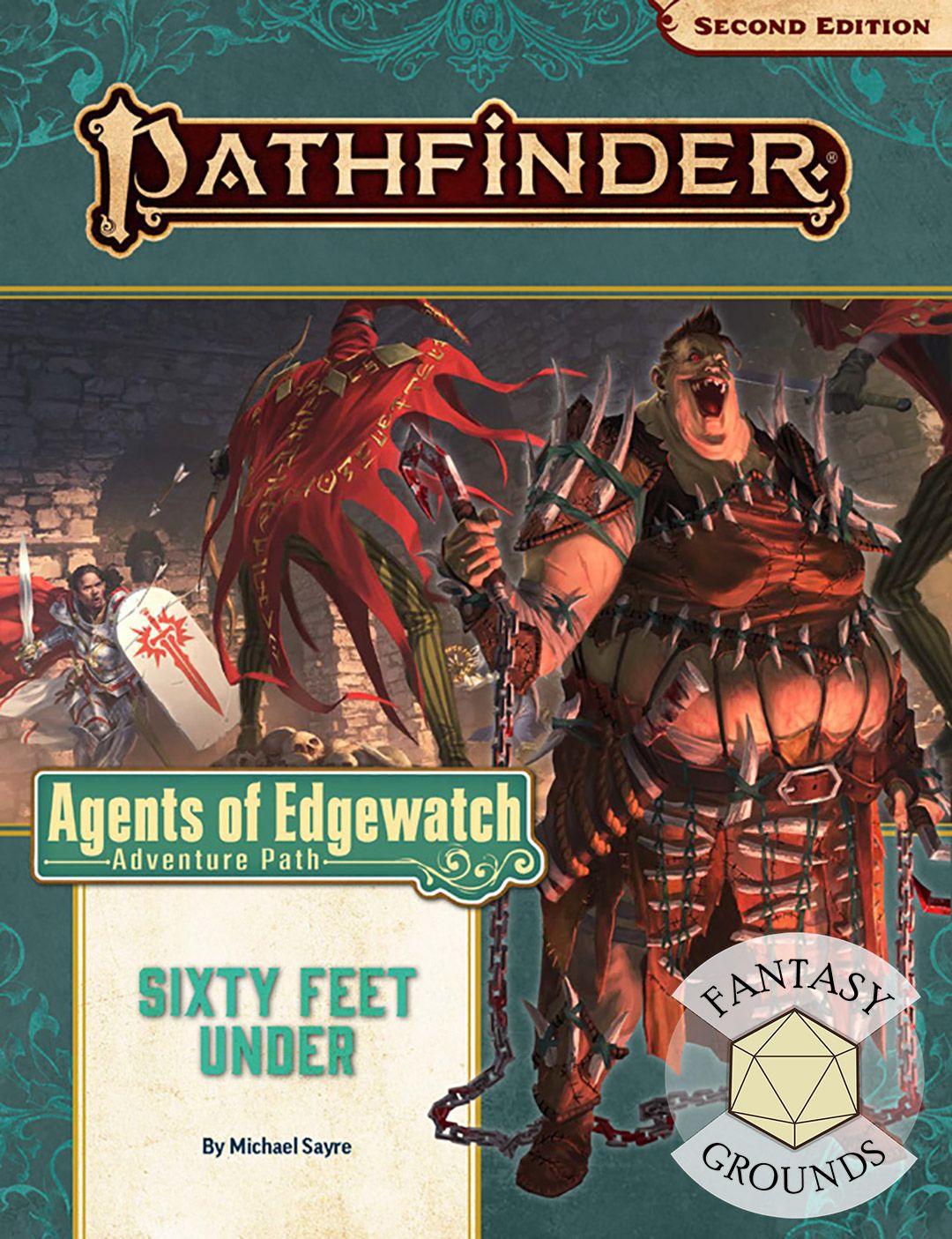 This product is part of a bundle. Complete the set and save on all bundled products you don't already own and all future additions to the bundle.
Pathfinder 2 RPG Adventures Bundle - Volume 1

The Edgewatch agents follow up on a lead in Absalom's financial hub, where they unravel a series of clues to determine the target of an impending bank robbery and put a stop to the crime before it occurs. The robbery turns out to be just one piece to a much larger puzzle though--after the heroes investigate the bank robbers' slummy thief den, the trail ultimately leads them into the city's expansive network of underground catacombs, where the agents infiltrate and disband one of Absalom's most vicious murder cults.

"Sixty Feet Under" is a Pathfinder adventure for four 4th- or 5th-level characters. This adventure continues the Agents of Edgewatch Adventure Path, a six-part monthly campaign in which the players take on the role of city watch officers doling out justice to Absalom's most nefarious criminal elements. This adventure also includes new rules and details about Golarion's mystical subcontinent of Vudra, the various guard factions within Absalom, and a slew of new monsters. 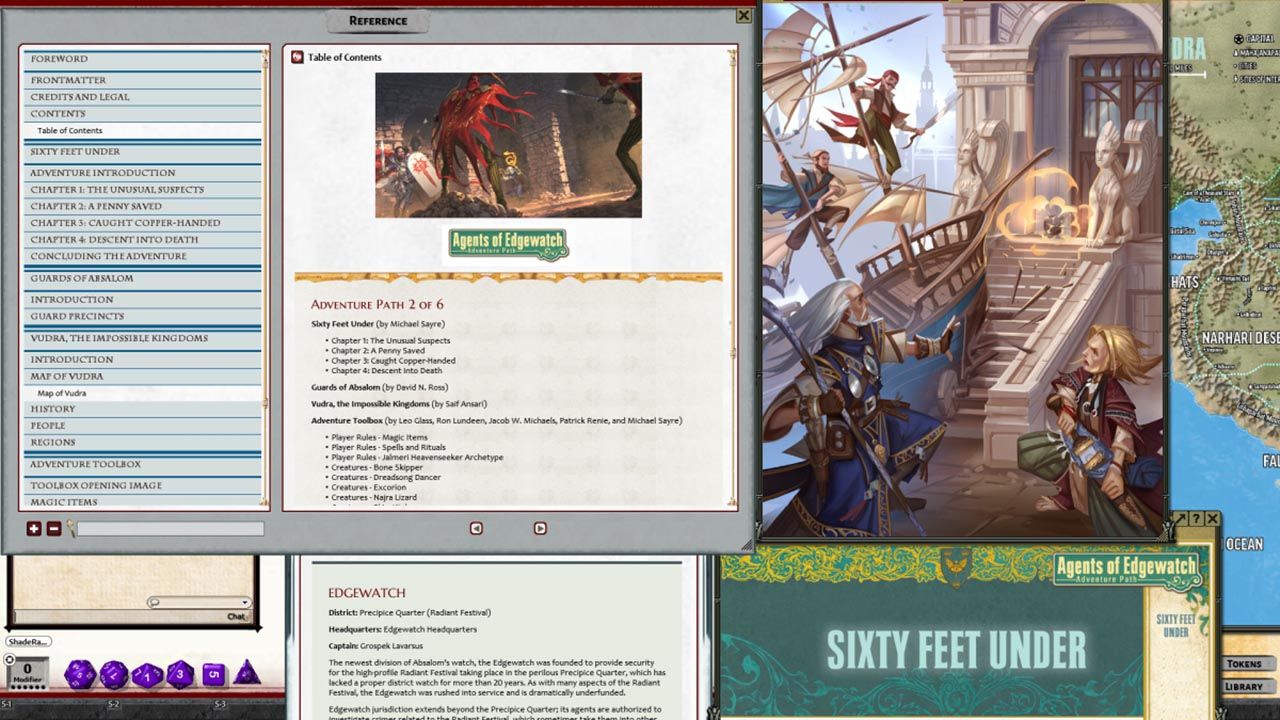 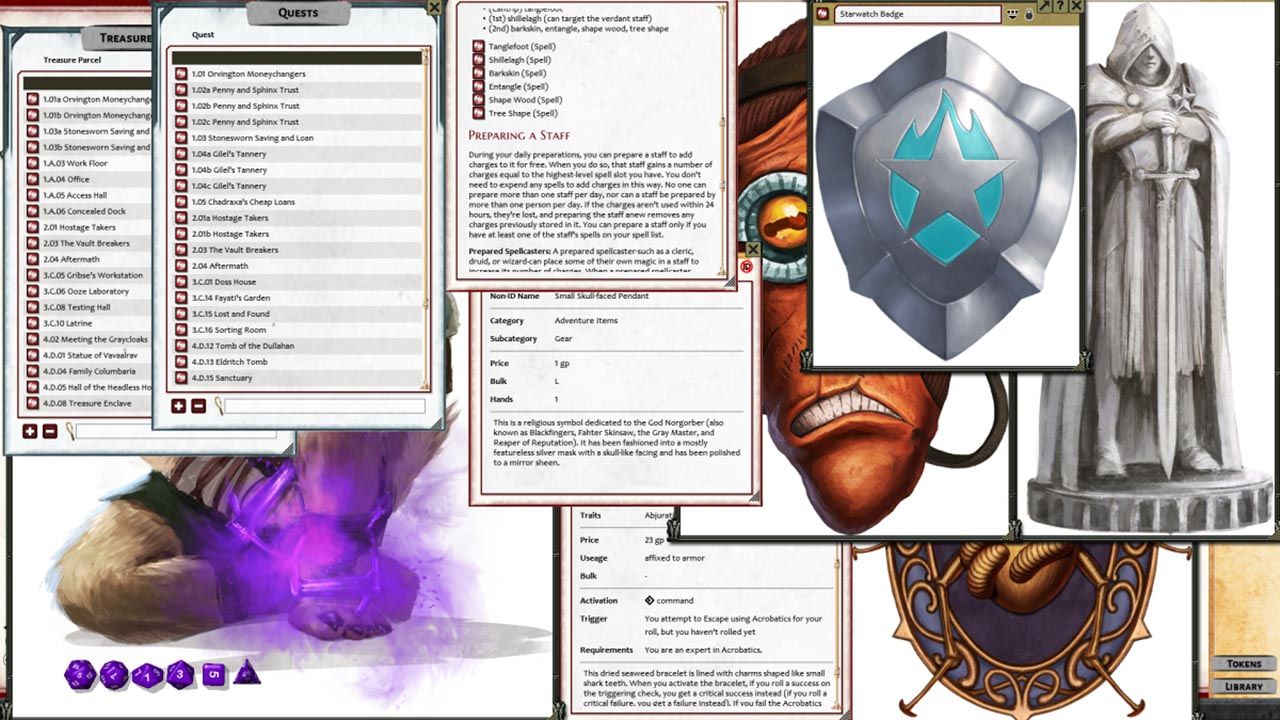 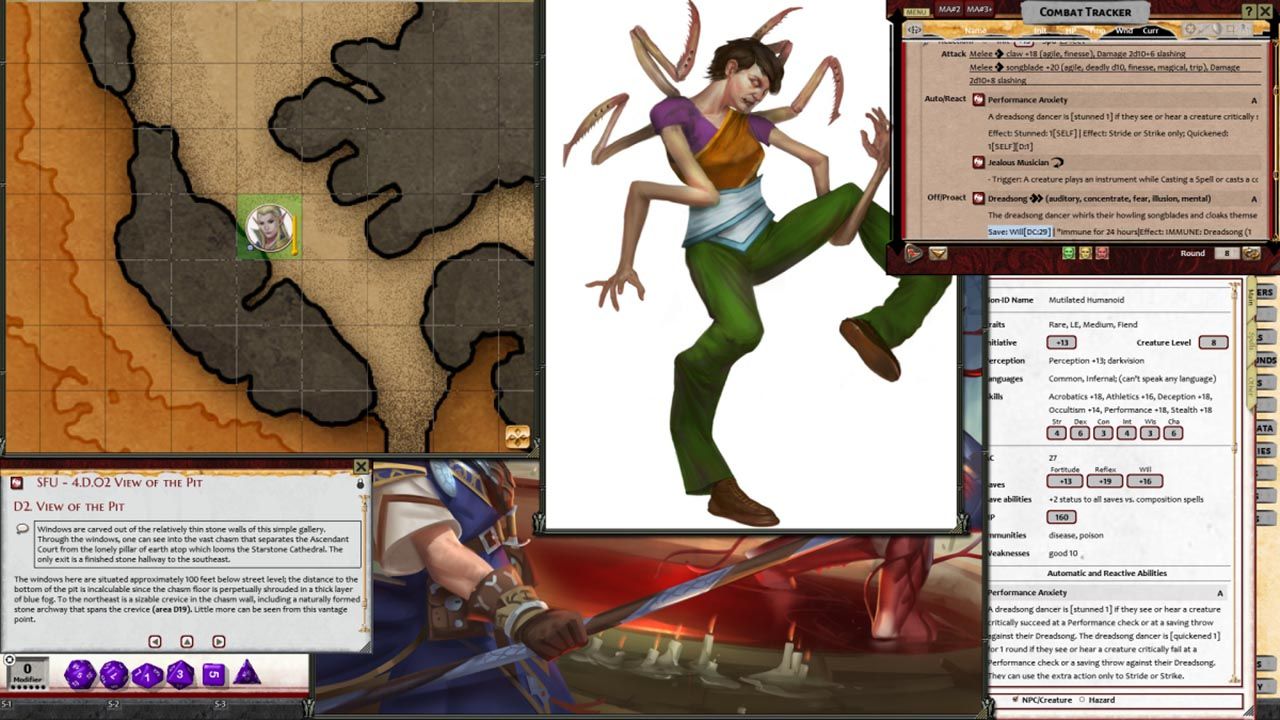 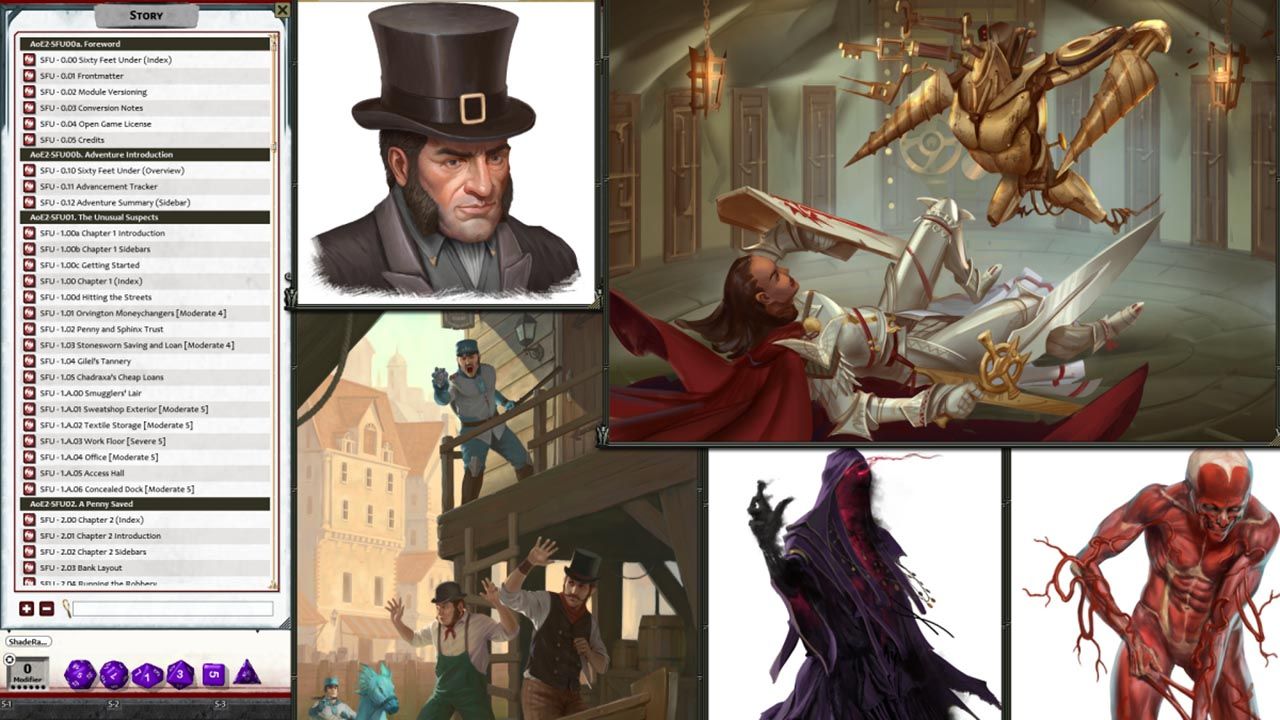 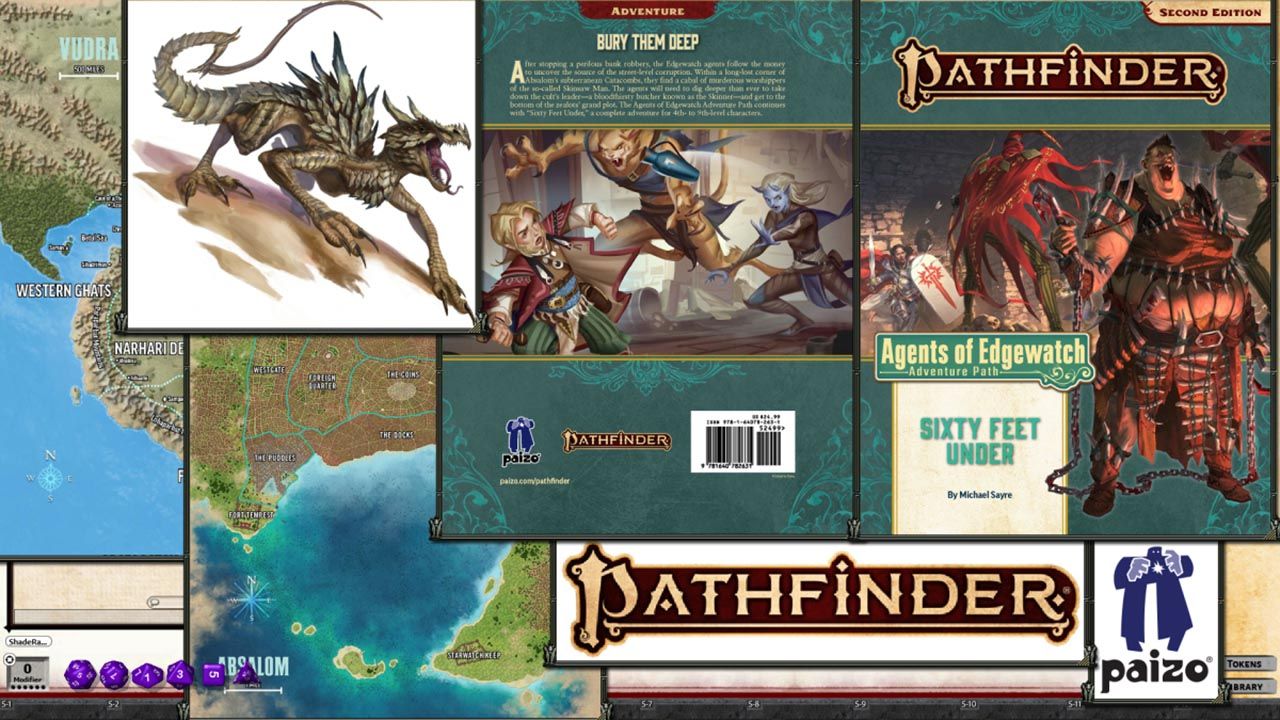 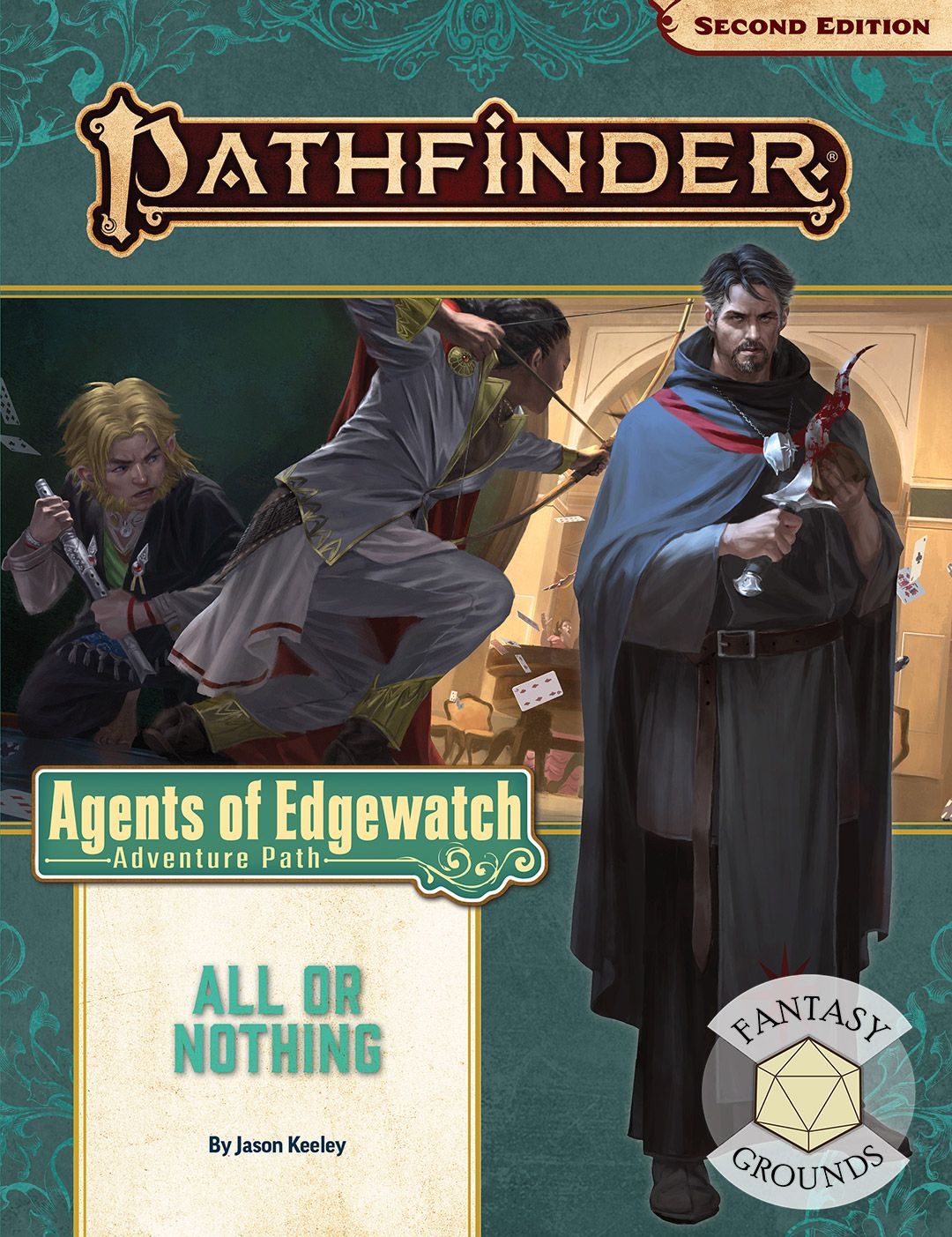 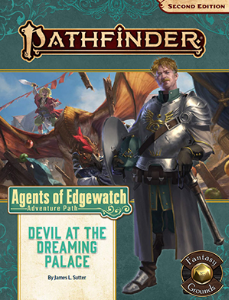 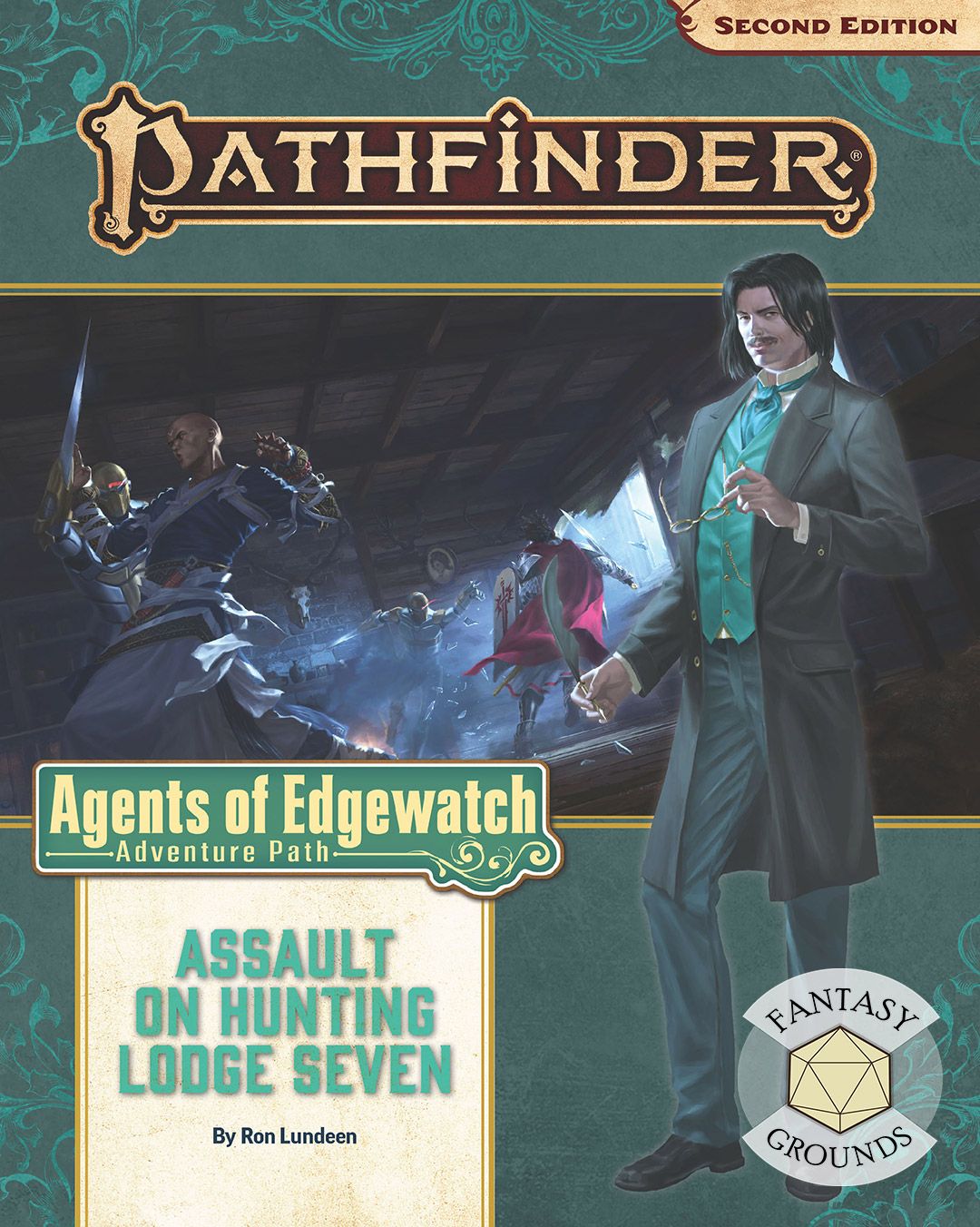 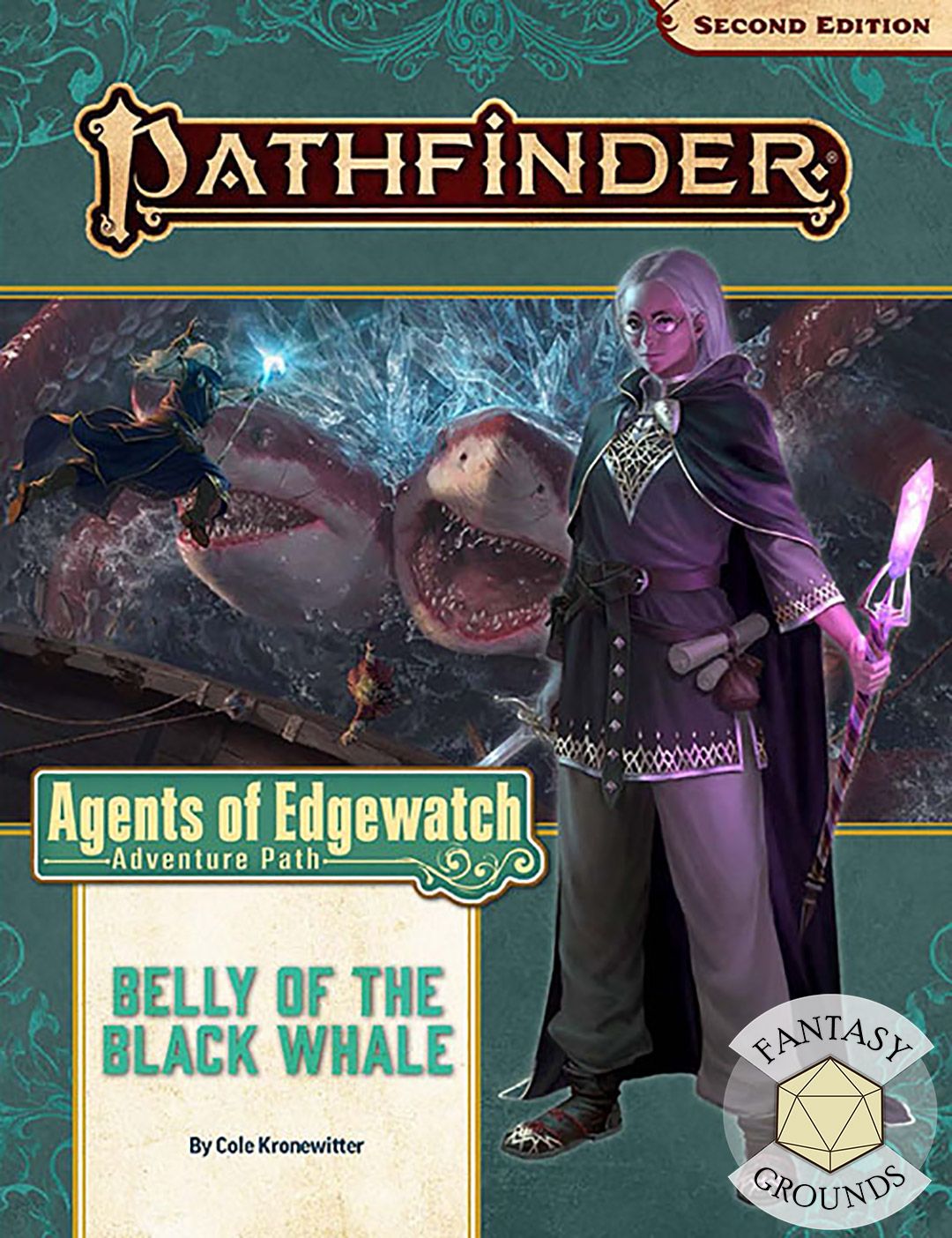 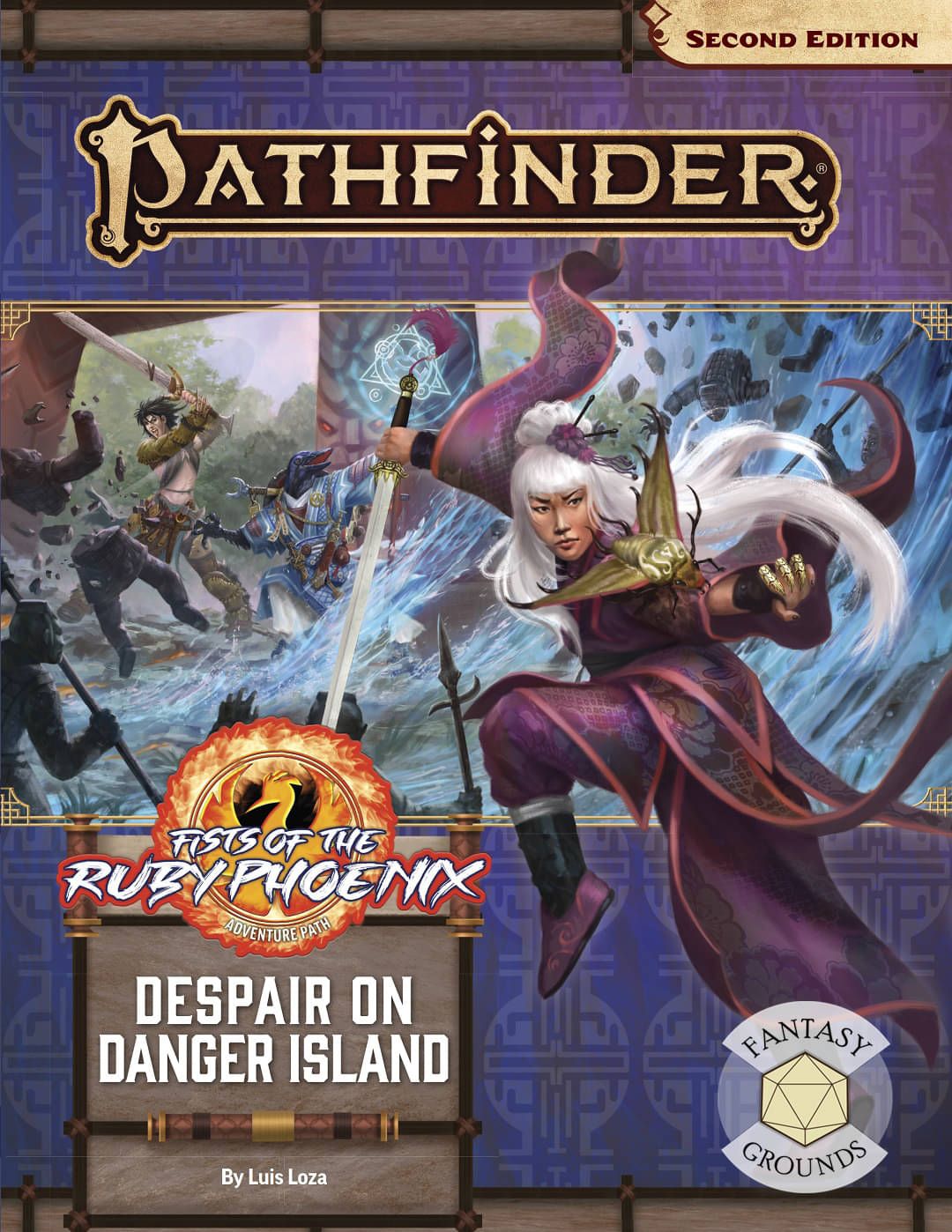 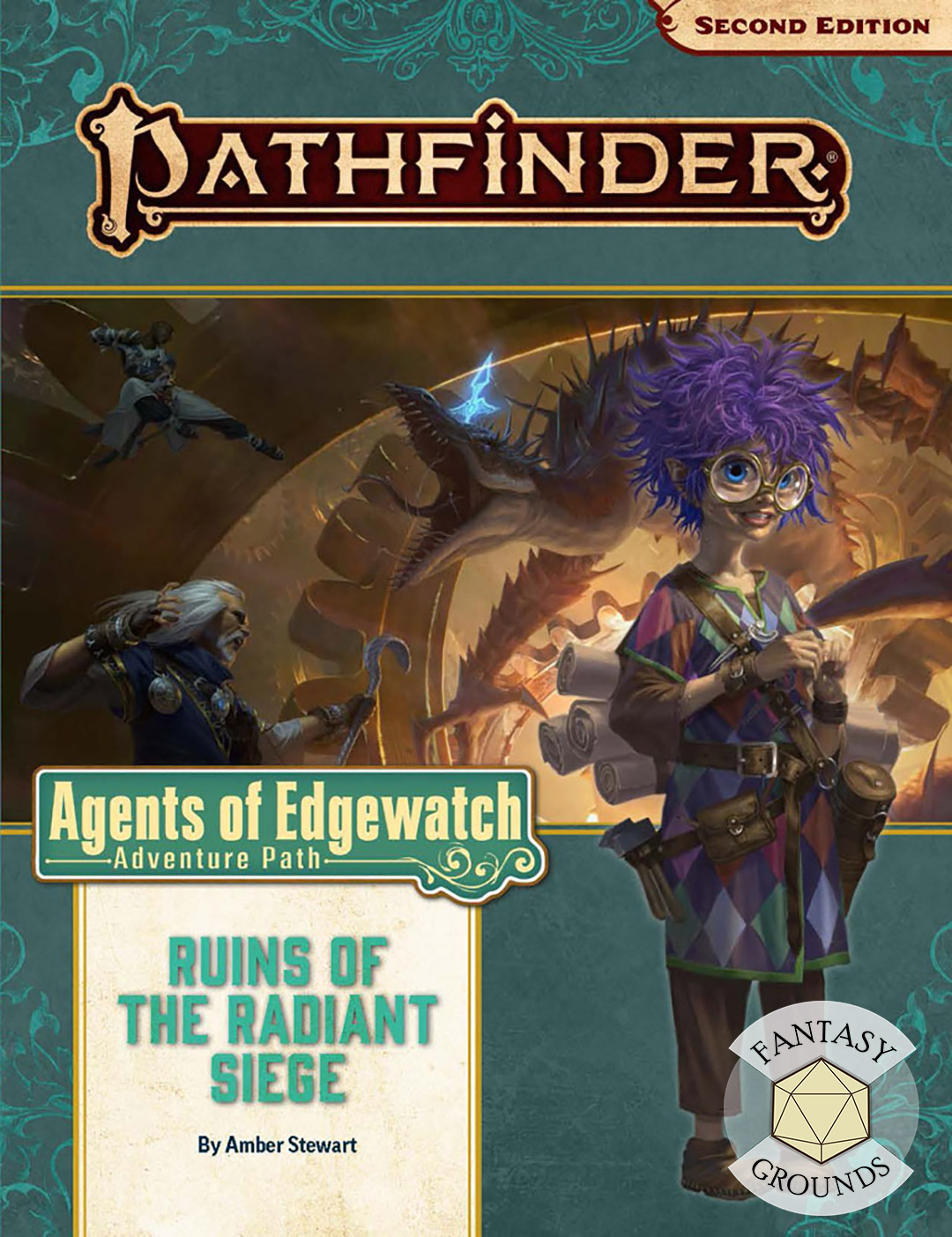