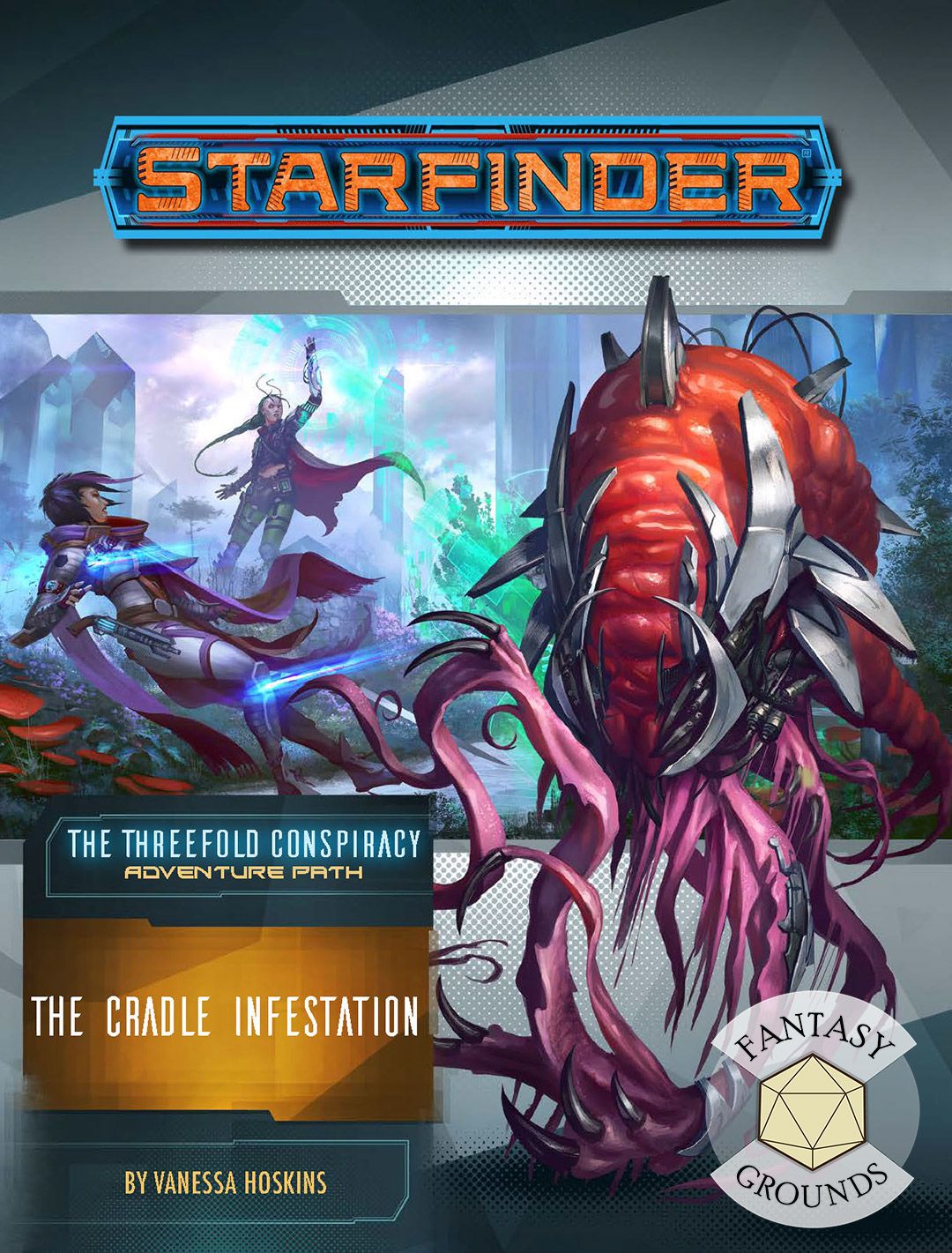 Having learned that a dangerous contagion is hidden inside prototype biotech bound for mass production, the heroes must storm a dangerous manufacturing facility to prevent the spread before it starts! They eventually trace the source of the mind-controlling fungus to a seemingly quiet hospice, where a representative of the local planetary government is visiting. If the heroes don't prevent this agent from carrying the infestation back to their employer, an entire planet could fall! Unfortunately, the heroes' task is complicated by the return of a hidden faction looking to reclaim the PCs to dissect their minds!

"The Cradle Infestation" is a Starfinder Roleplaying Game adventure written by Vanessa Hoskins for four 9th-level characters. This adventure continues the Threefold Conspiracy Adventure Path, a six-part, monthly campaign in which the players unravel the machinations of insidious aliens who have infiltrated galactic society. This volume also includes an examination of the biology and society of the floating barathus, a catalog of biotech gear, and a selection of new and mystifying monsters. 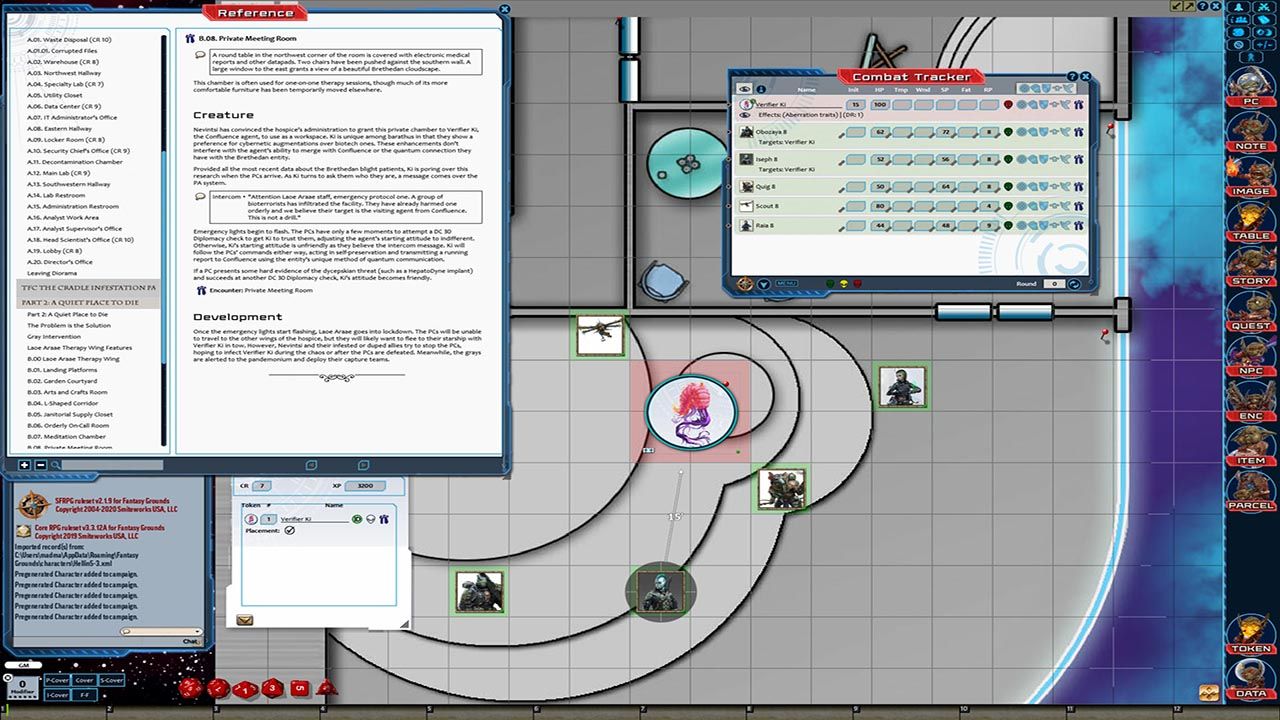 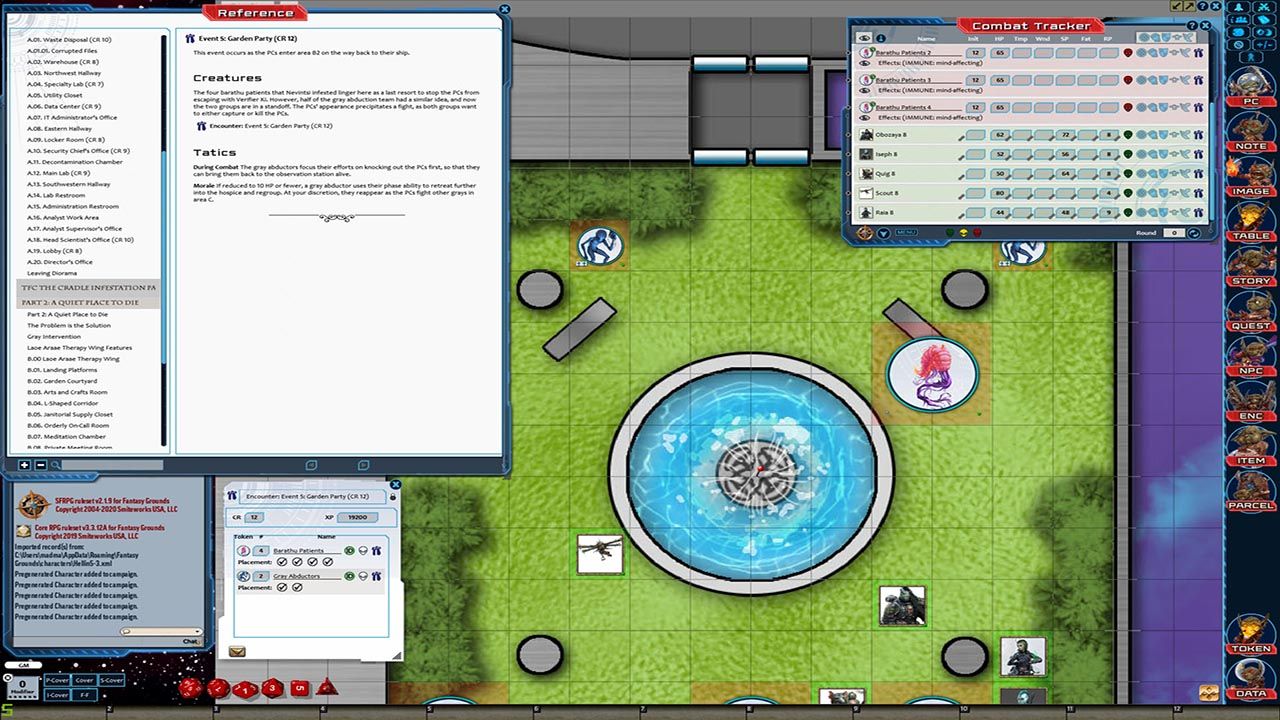 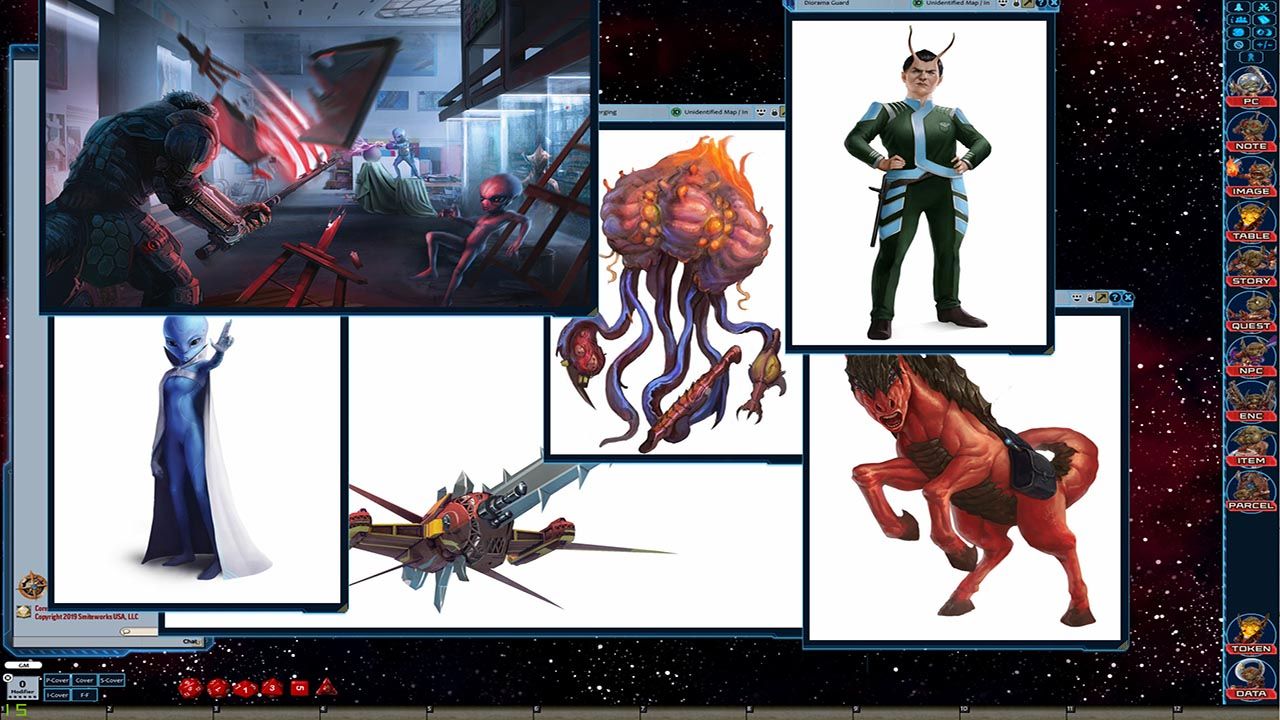 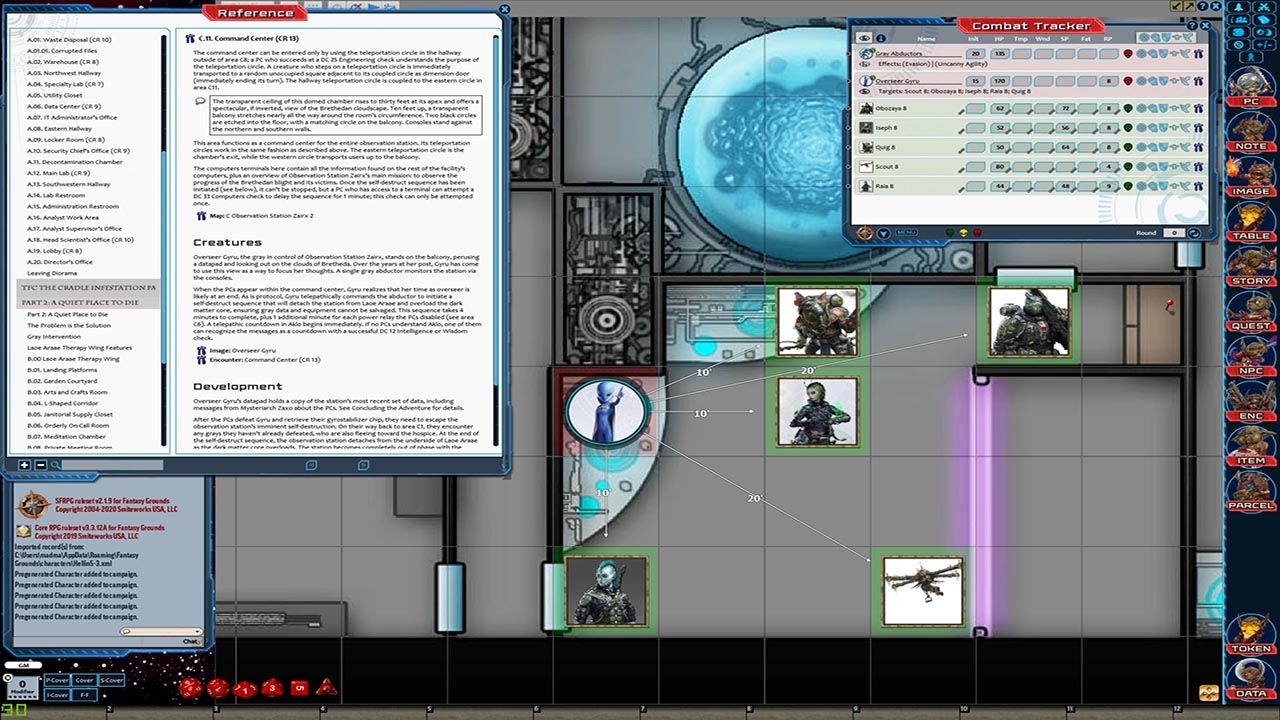 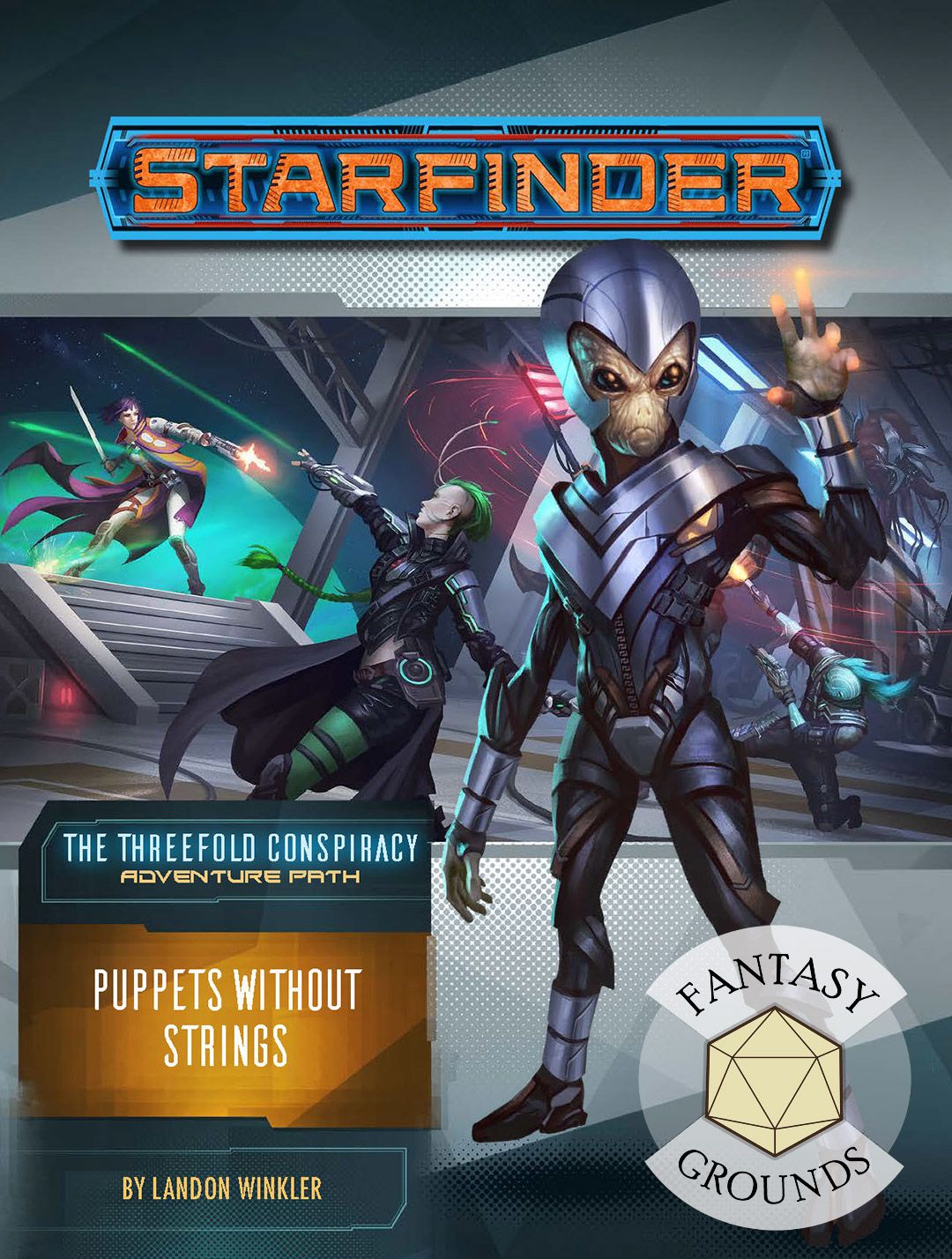 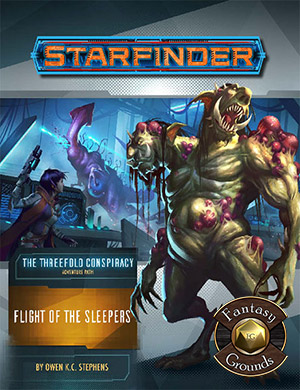 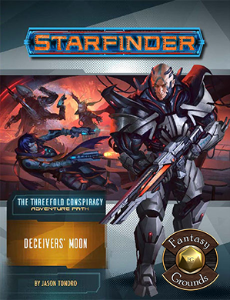 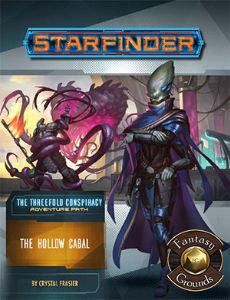 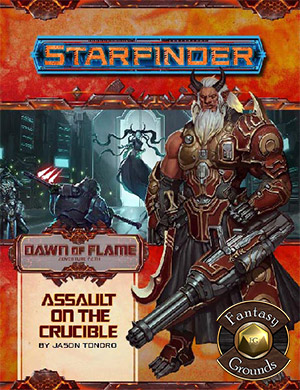