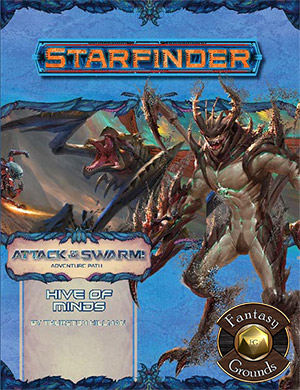 This product is part of a bundle. Complete the set and save on all bundled products you don't already own and all future additions to the bundle.
Starfinder Bundle

Starfinder RPG - Attack of the Swarm AP 5: Hive of Minds

The monks of the Forever Reliquary send the heroes into a psychic projection of the Swarm's hive mind, a hostile and alien landscape. They must establish a beachhead on this mental front and discover how to empower and use the artifact given to them by their Hylaxian allies. However, this mindscape fights back at every possible turn until the heroes face off against the embodiment of the Swarm's interconnected minds! If they can defeat this entity, it will give the heroes a powerful advantage back in the real world!

"Hive of Minds" is a Starfinder Roleplaying Game adventure for four 9th-level characters. This adventure continues the Attack of the Swarm! Adventure Path, a six-part, monthly campaign in which the heroes fight back against a ruthless alien invasion. This volume also includes an explanation of the psychic constructs called mindscapes, an exploration of psychic magic, and a selection of new Swarm monsters and other mind-rending threats.

Each monthly full-color softcover Starfinder Adventure Path volume contains a new installment of a series of interconnected science-fantasy quests that together create a fully developed plot of sweeping scale and epic challenges. Each volume of the Starfinder Adventure Path also contains in--depth articles that detail and expand the Starfinder campaign setting and provide new rules, a host of exciting new monsters and alien races, a new planet to explore and starship to pilot, and more! 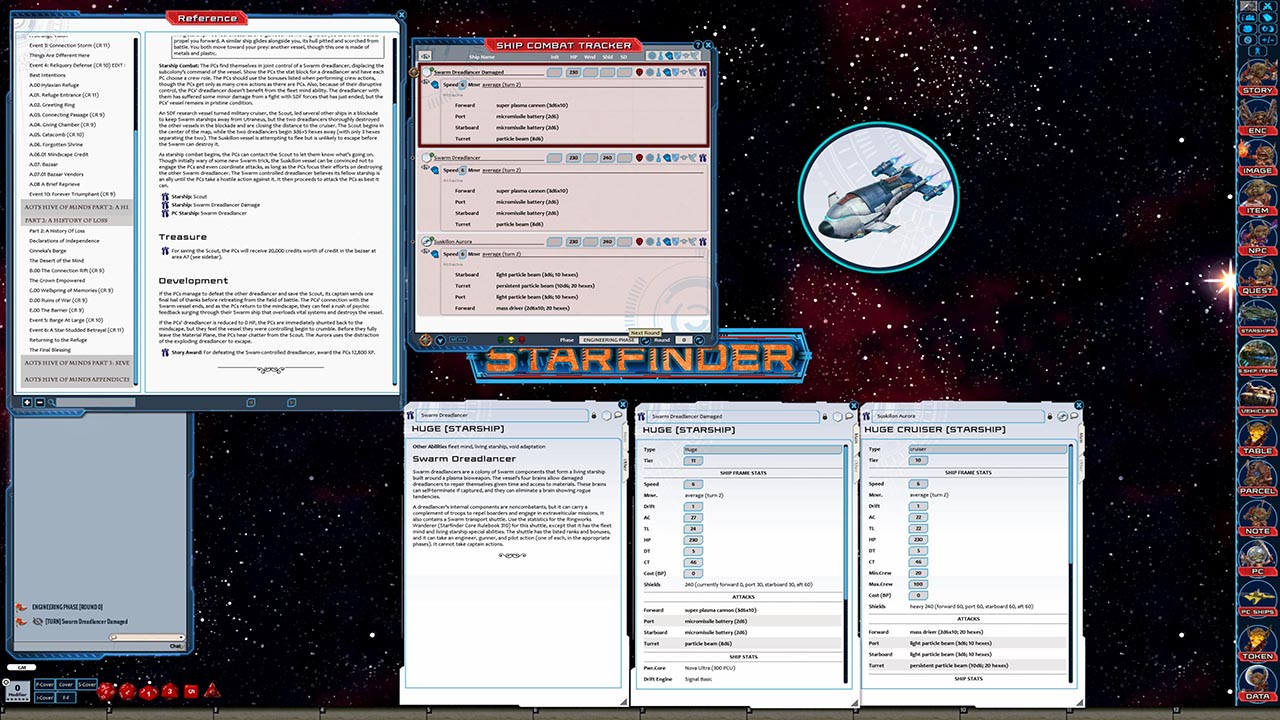 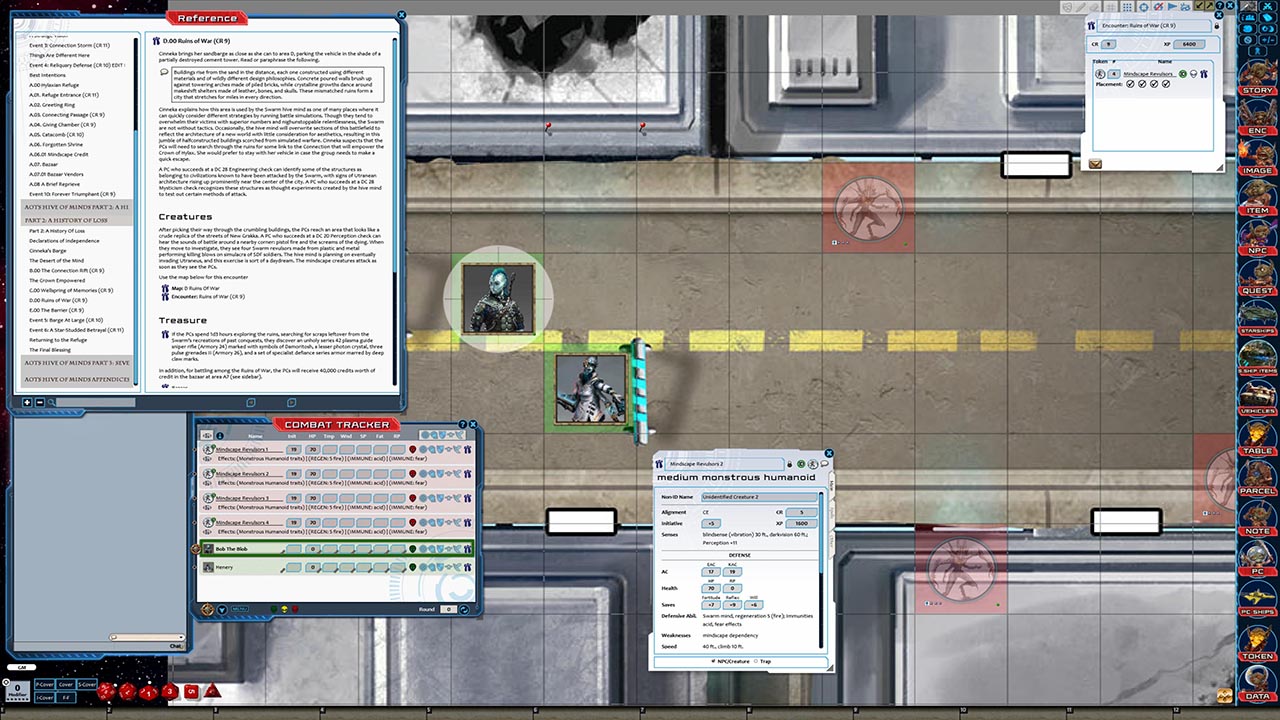 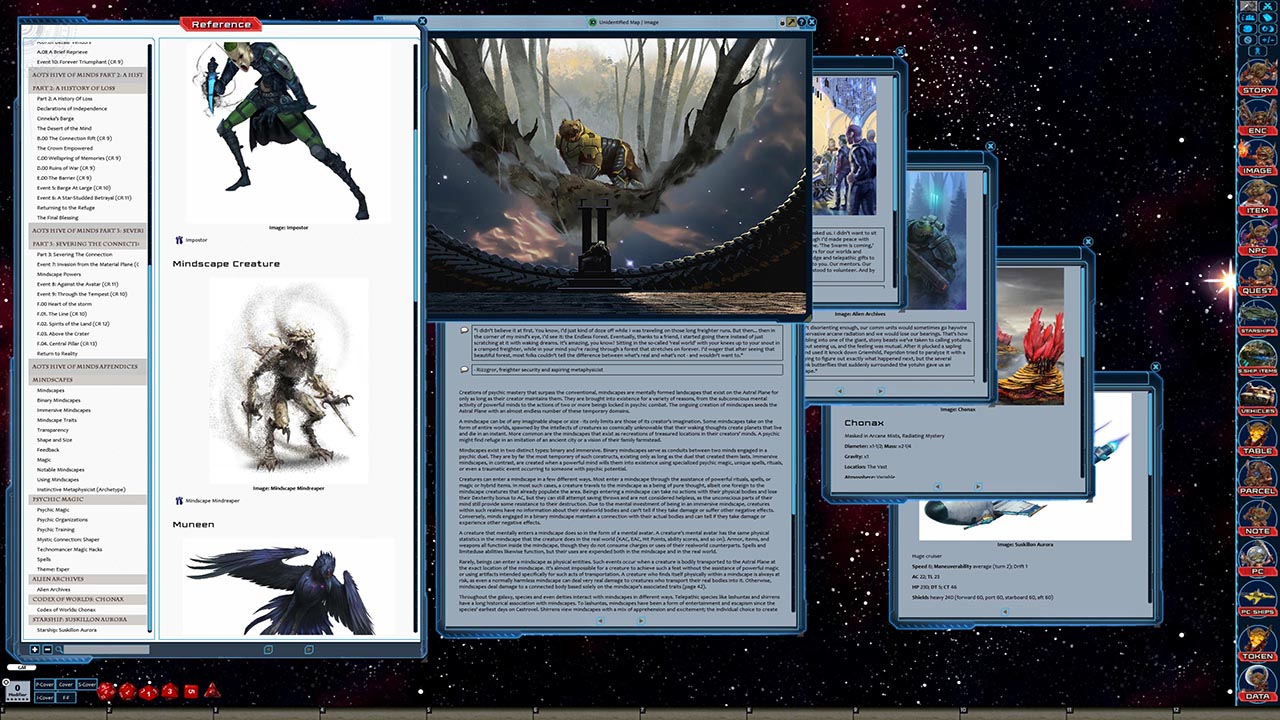 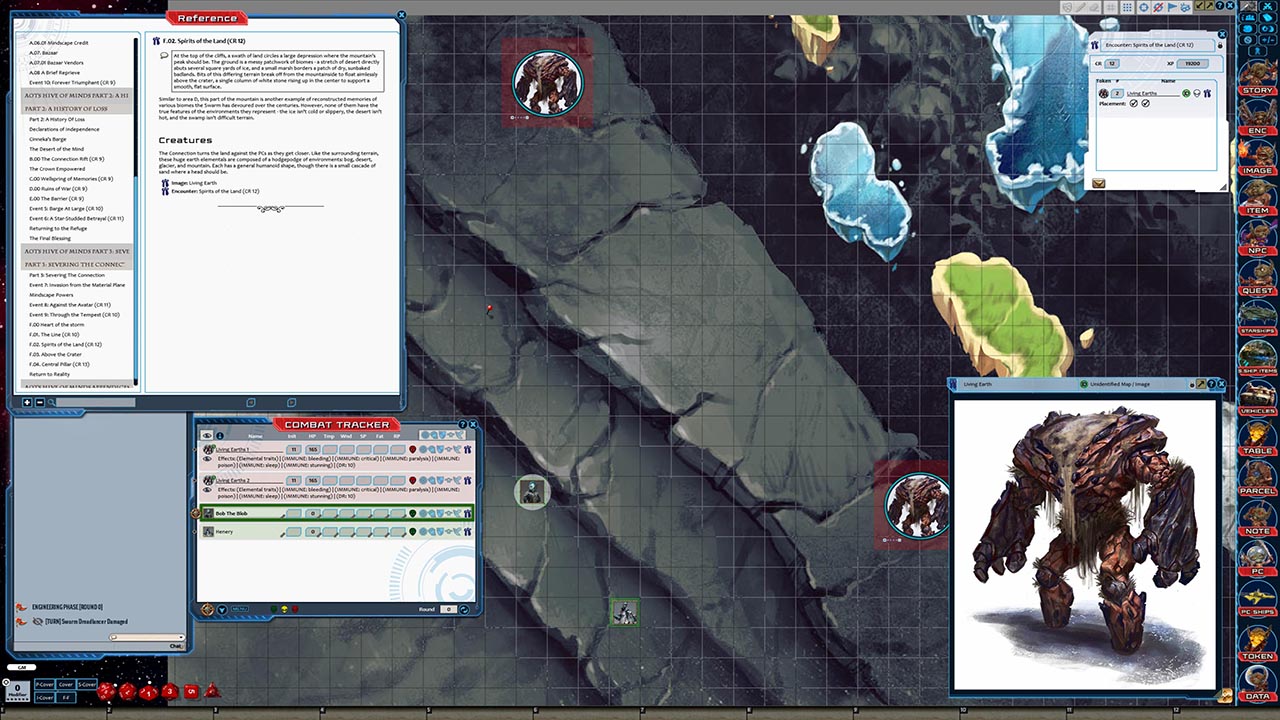 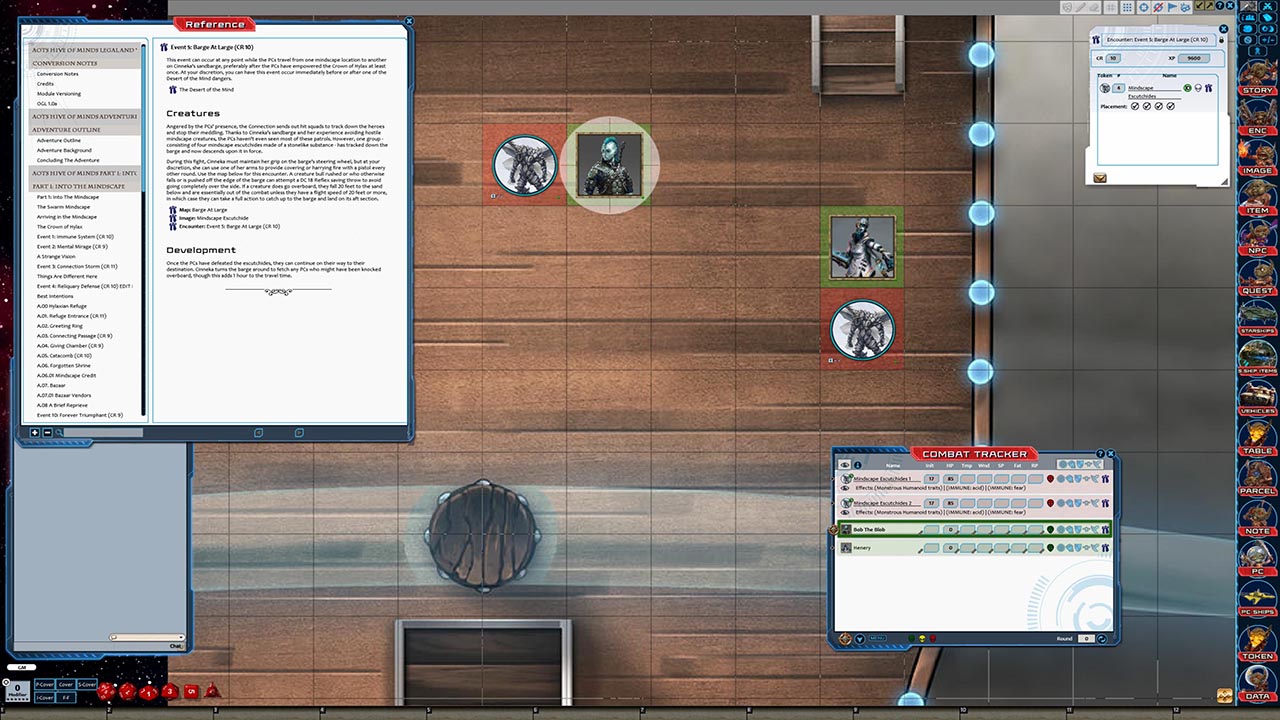 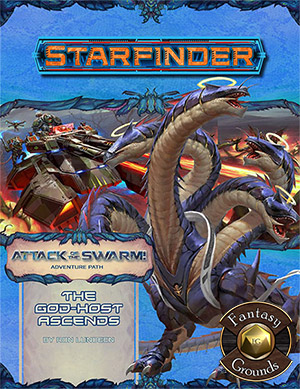 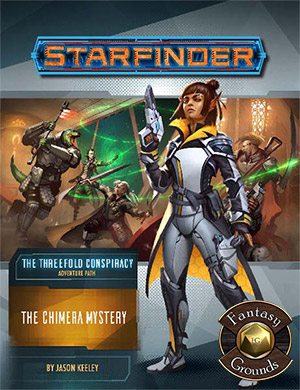 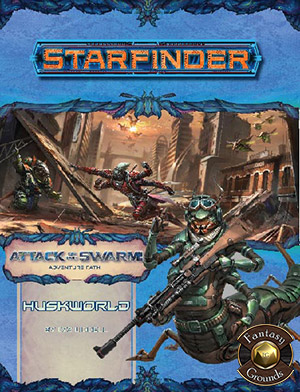 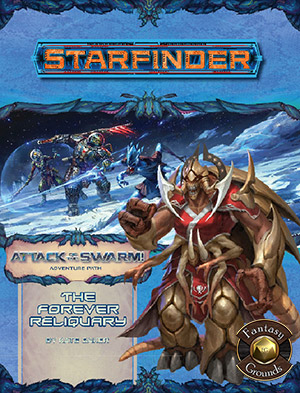 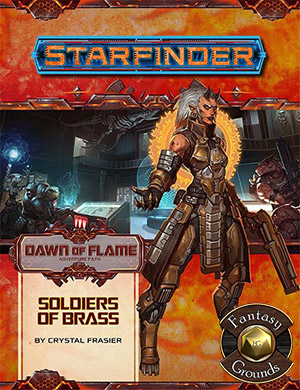 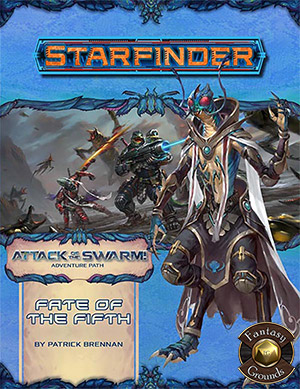