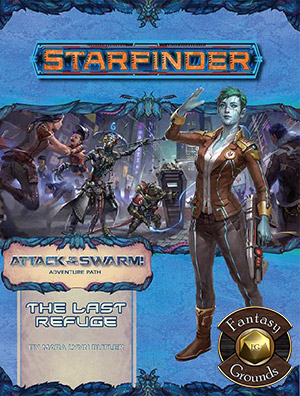 Starfinder RPG - Attack of the Swarm AP 2: The Last Refuge

With a handful of survivors from a Swarm invasion as passengers, the heroes travel to a nearby colony world in search of safety. At the overburdened metropolis of New Grakka, members of a movement who believe the Swarm are punishment for the system's sins are disrupting the military's efforts to take in refugees. The heroes must stop these fanatics, as well as clear out a series of caverns beneath the city that could provide shelter and protection should the Swarm attack this planet. In the process, they discover clues that might help solve an ancient shirren mystery! 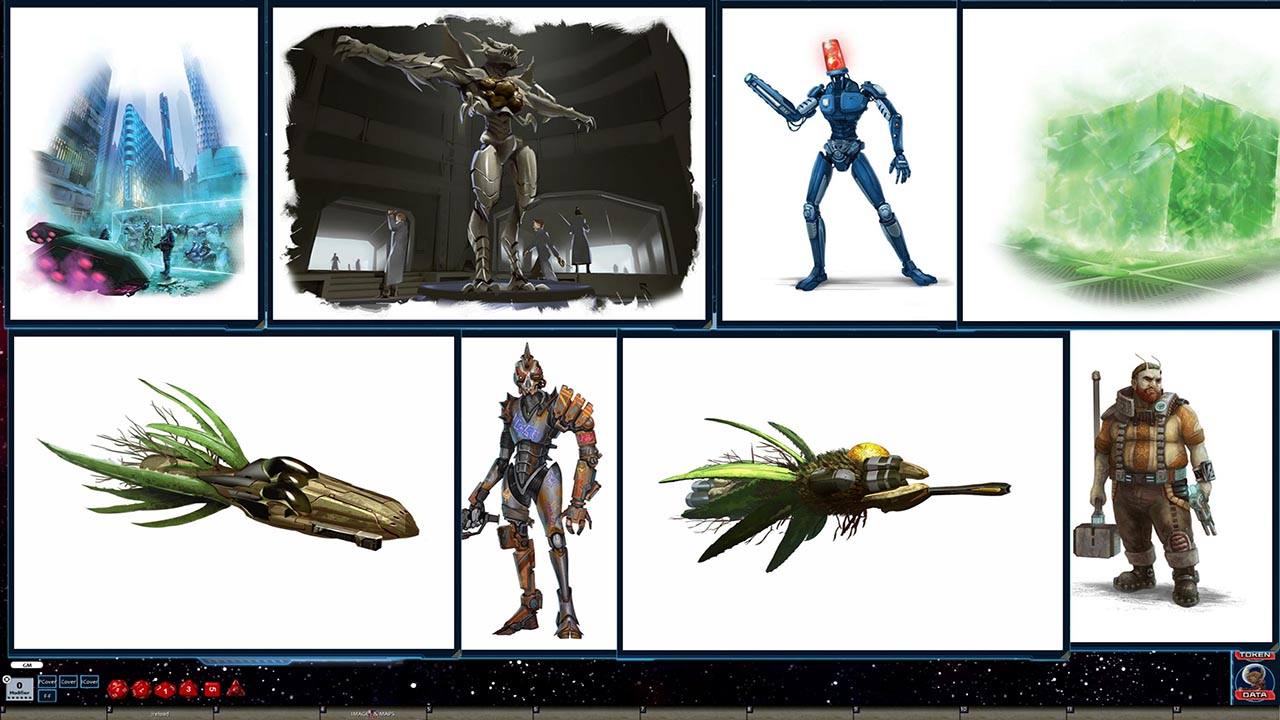 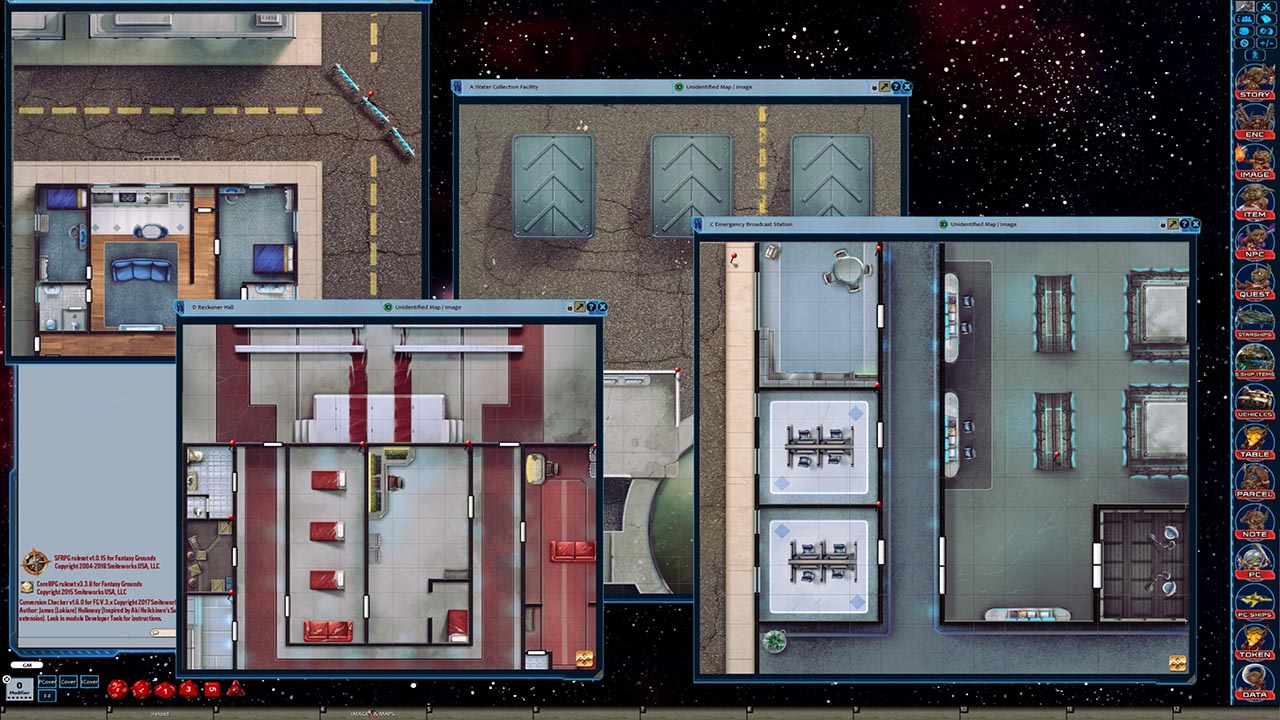 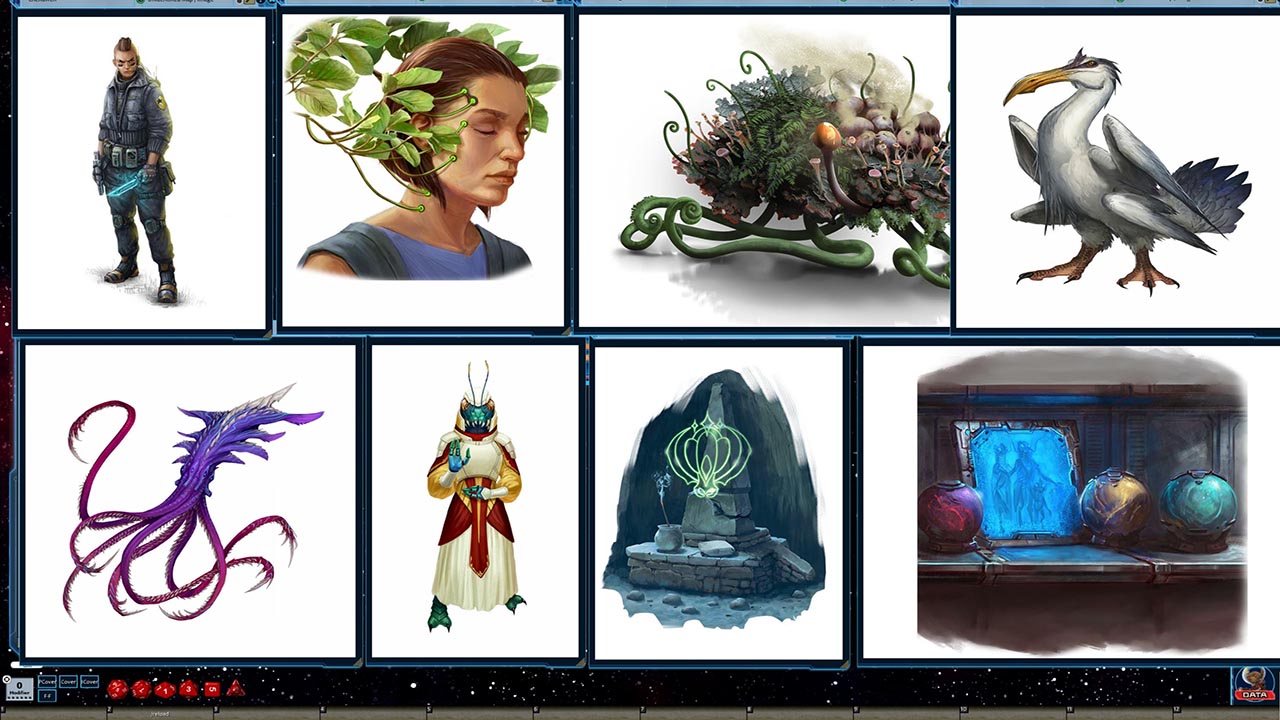 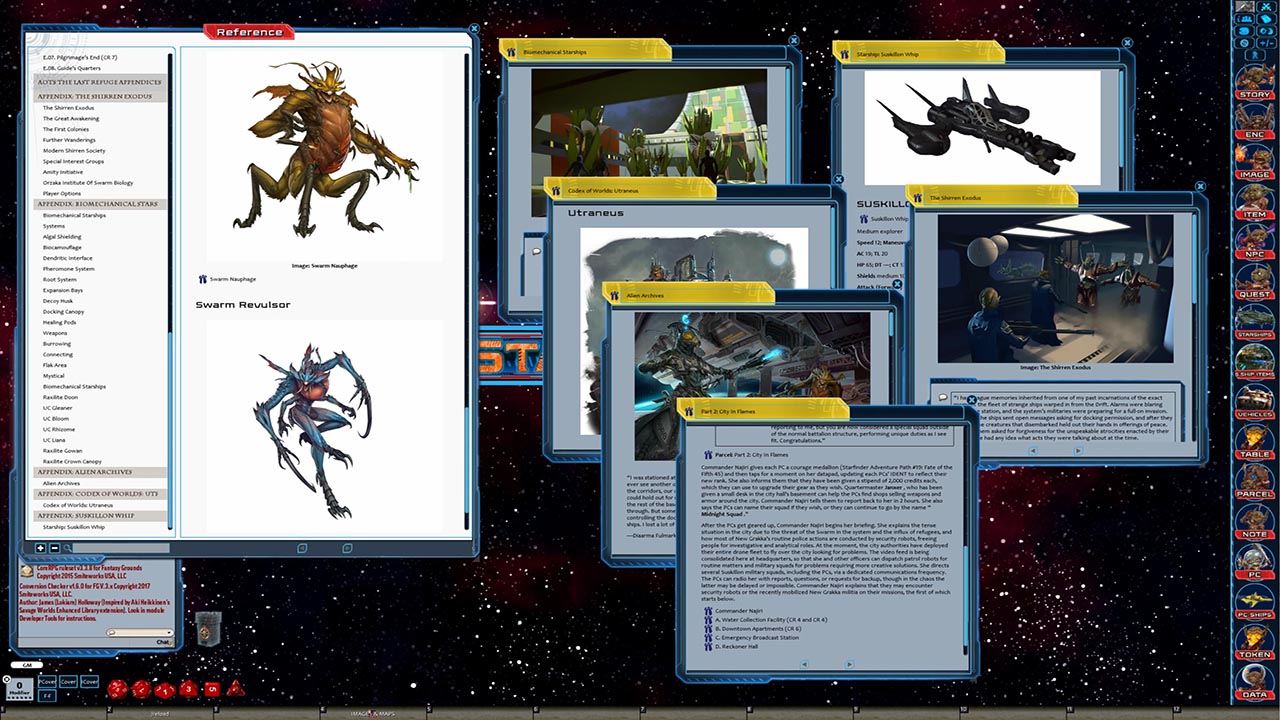 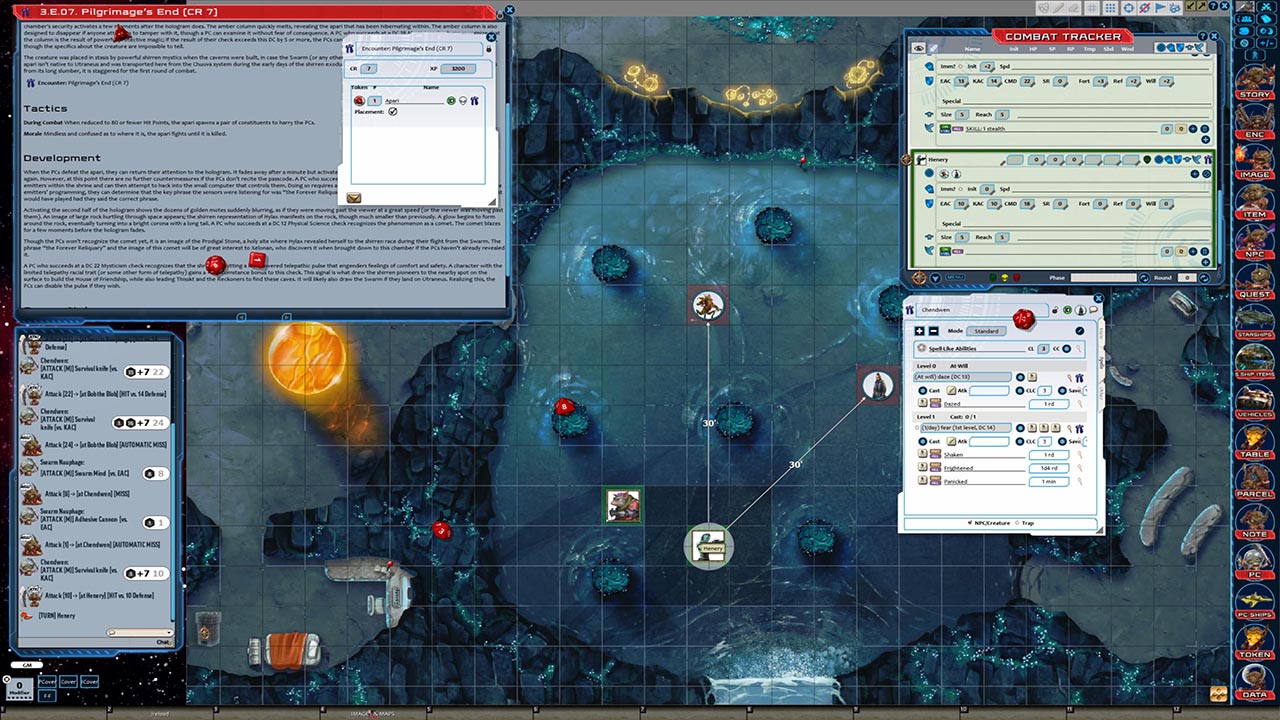 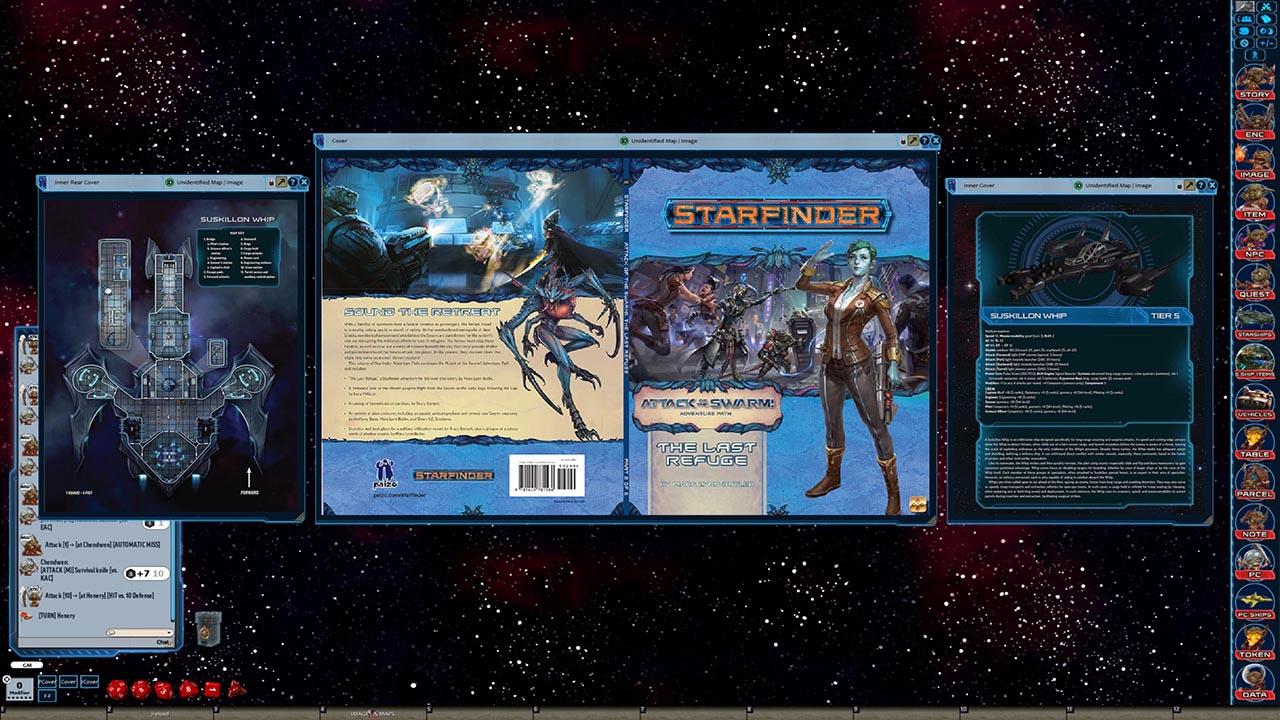