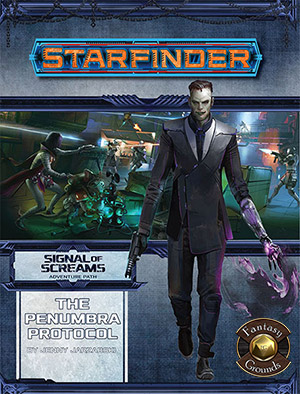 Infected with a sickness that threatens to turn them into twisted sadists, the heroes travel to the city of Cuvacara on the planet Verces to find the possible origin of their affliction! They soon discover that a sinister company plans to release a new social media app that will corrupt the entire city. If they can survive attacks from corporate assassins, the heroes must save the metropolis by shutting down the transmitters set to broadcast the corrupting signal. Along the way, they learn the location of the company's hidden underground base on the planet's Darkside, where a sinister executive awaits their arrival. 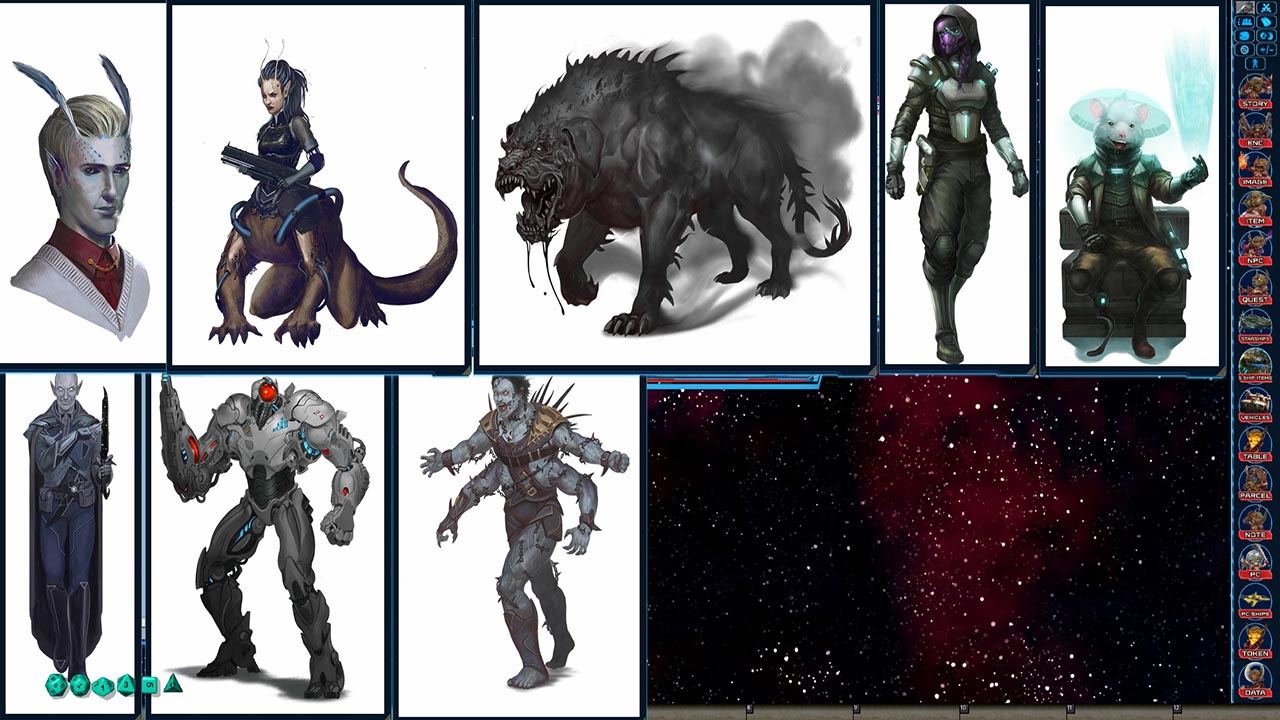 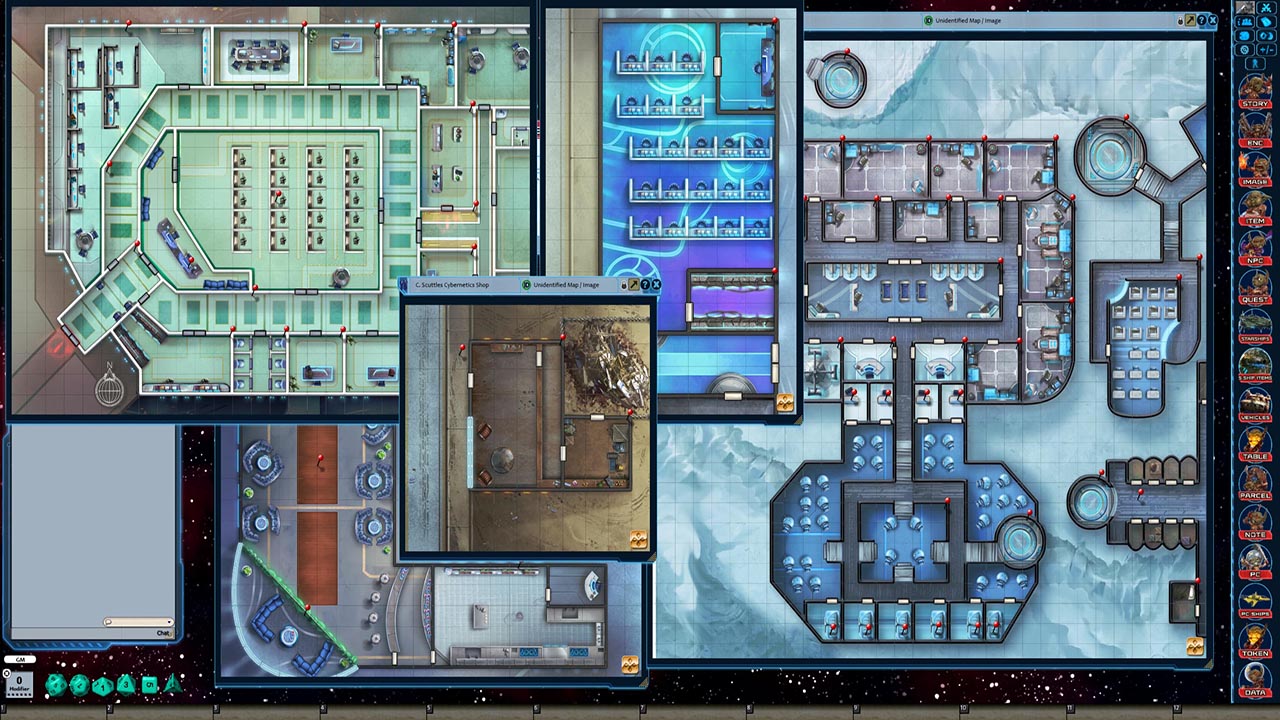 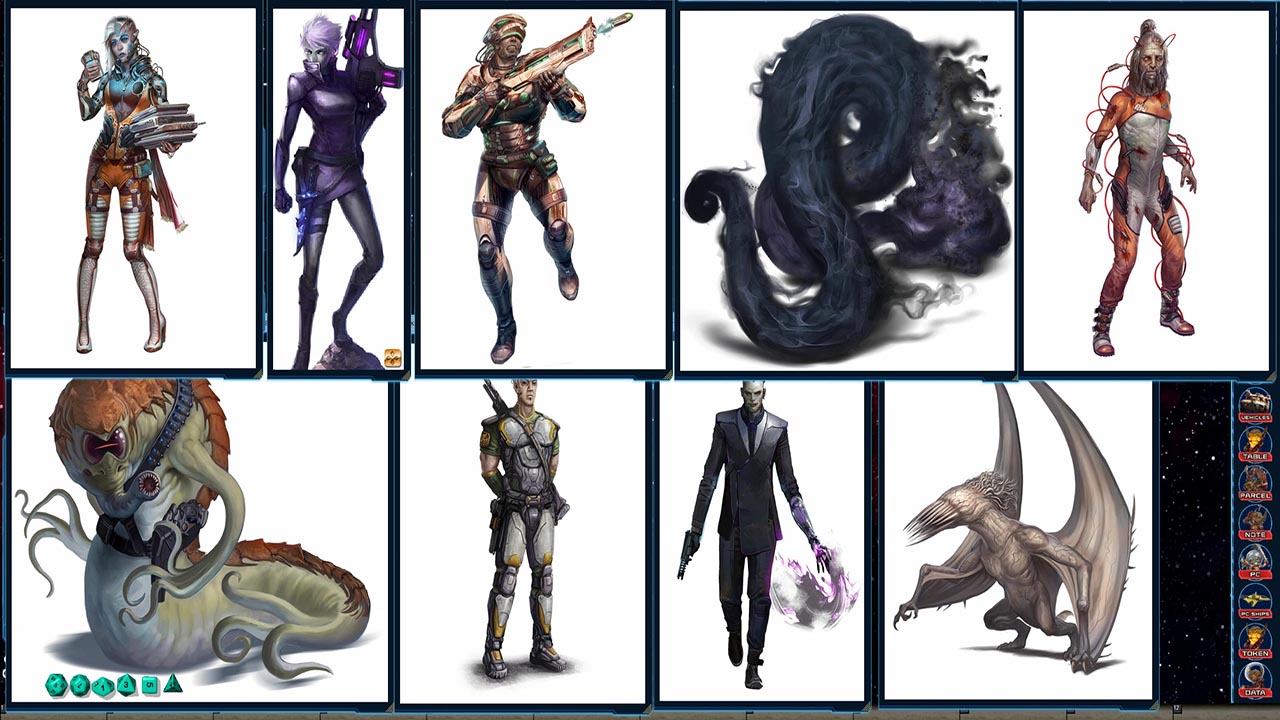 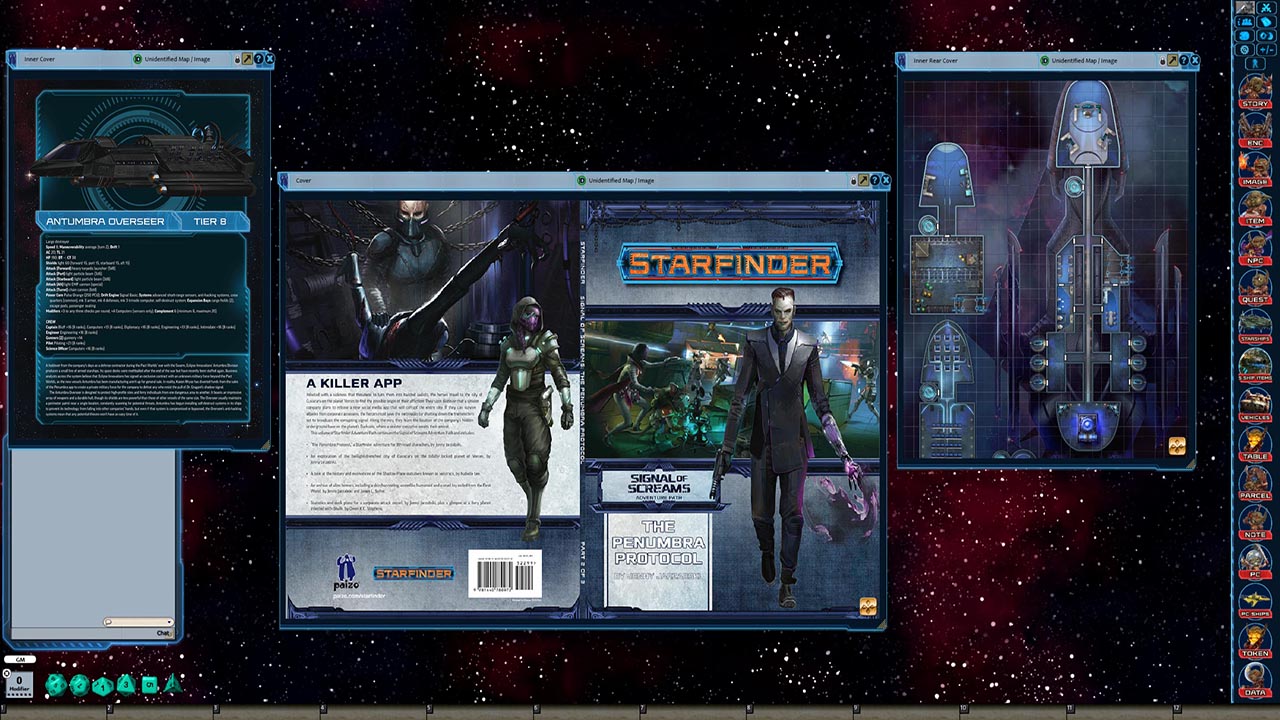 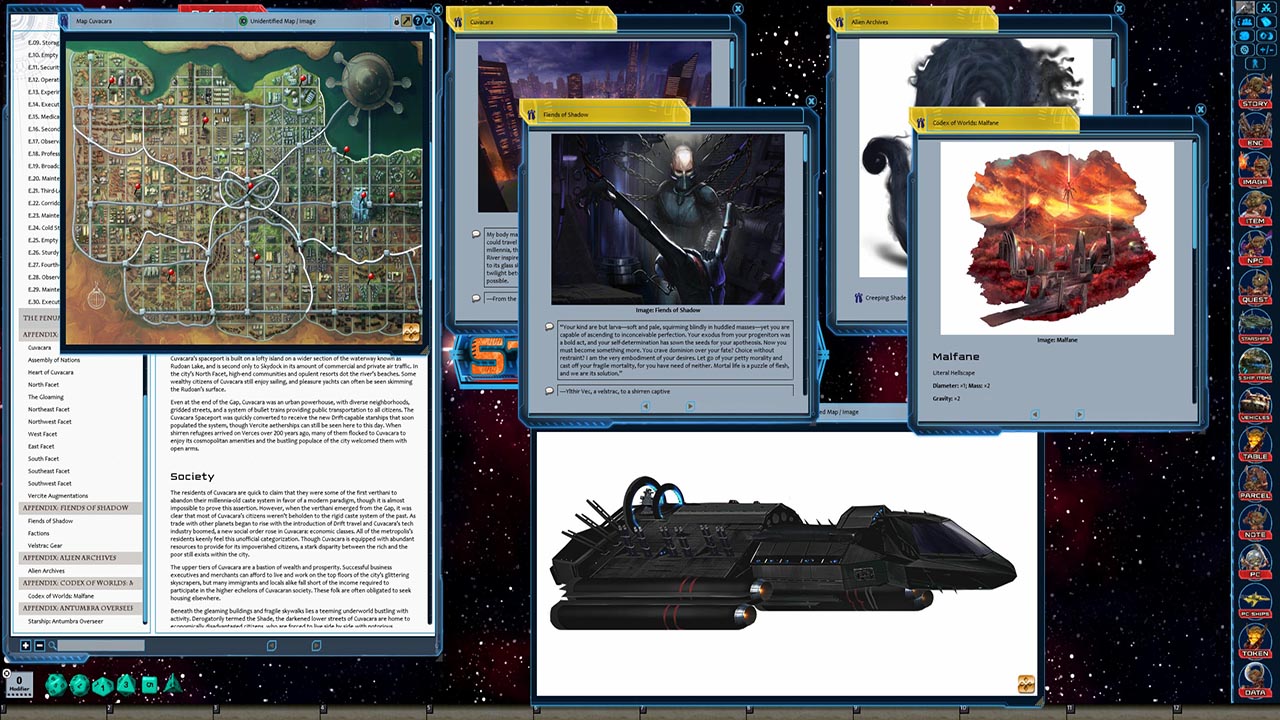