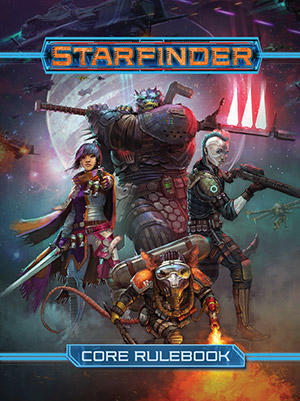 Please note that you can get the entire cost of the PDF purchased from paizo.com off this order as a discount. To do so, please first visit the  Store > Paizo Account Synchronization  menu option. Follow the instructions there to link your account and Retrieve a list of purchases from paizo.com. Once retrieved, adding this product to your cart will show a discount equivalent to the full cost of the PDF.

Shoot for the Stars

Blast off into a galaxy of adventure with the Starfinder Roleplaying Game! Step into your powered armor and grab your magic-infused laser rifle as you investigate the mysteries of a weird universe with your bold starship crew. Will you delve for lost artifacts in the ruins of alien temples? Strap on rune-enhanced armor and a laser rifle to battle undead empires in fleets of bone ships, or defend colonists from a swarm of ravenous monsters? Maybe you'll hack into the mainframe of a god-run corporation, or search the stars for clues to the secret history of the universe or brand new planets to explore. Whether you're making first contact with new cultures on uncharted worlds or fighting to survive in the neon-lit back alleys of Absalom Station, you and your team will need all your wits, combat skill, and magic to make it through. But most of all, you'll need each other.

This massive product is the essential centerpiece of the Starfinder Roleplaying Game, with rules for character creation, magic, gear, and more--everything you need to play Starfinder as either a player or Game Master! The next great adventure in science-fantasy roleplaying takes off here, and the Starfinder Core Rulebook is your ticket to a lifetime of adventure amid the stars!

Inside this product, you'll find: 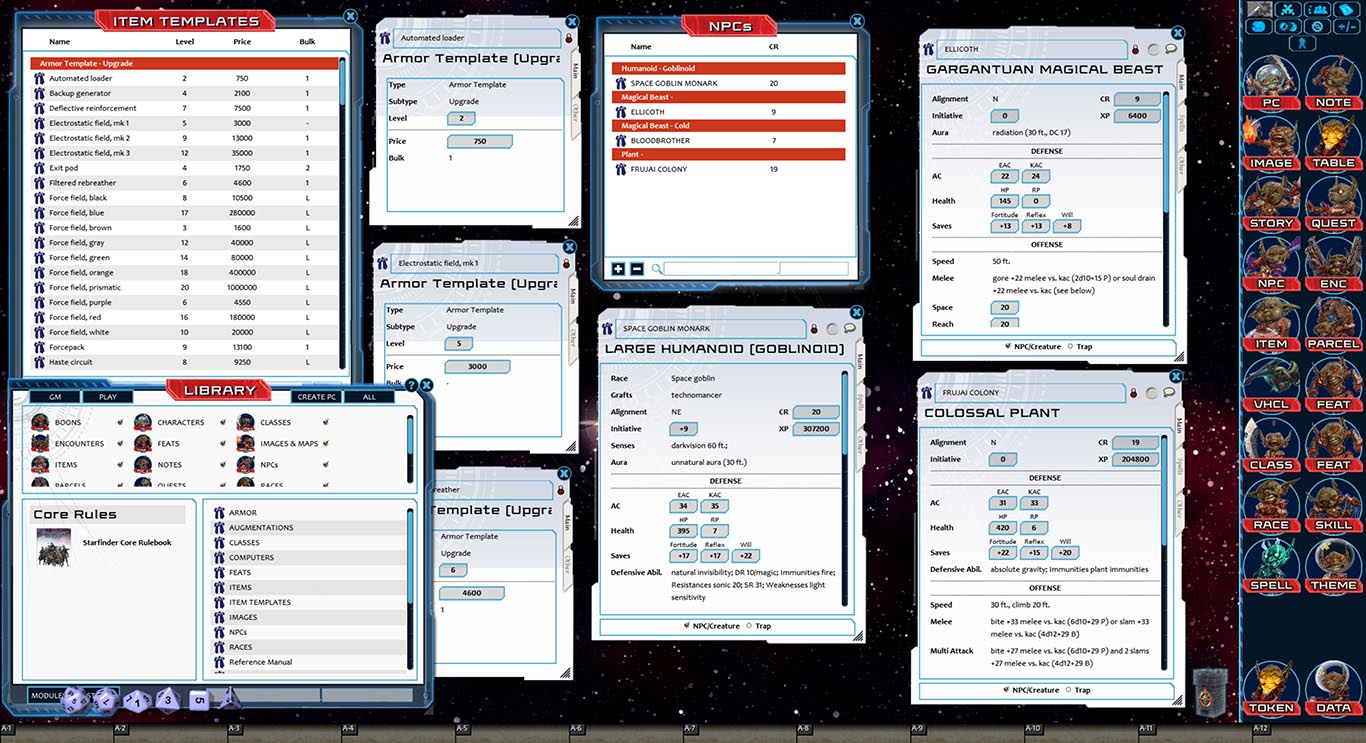 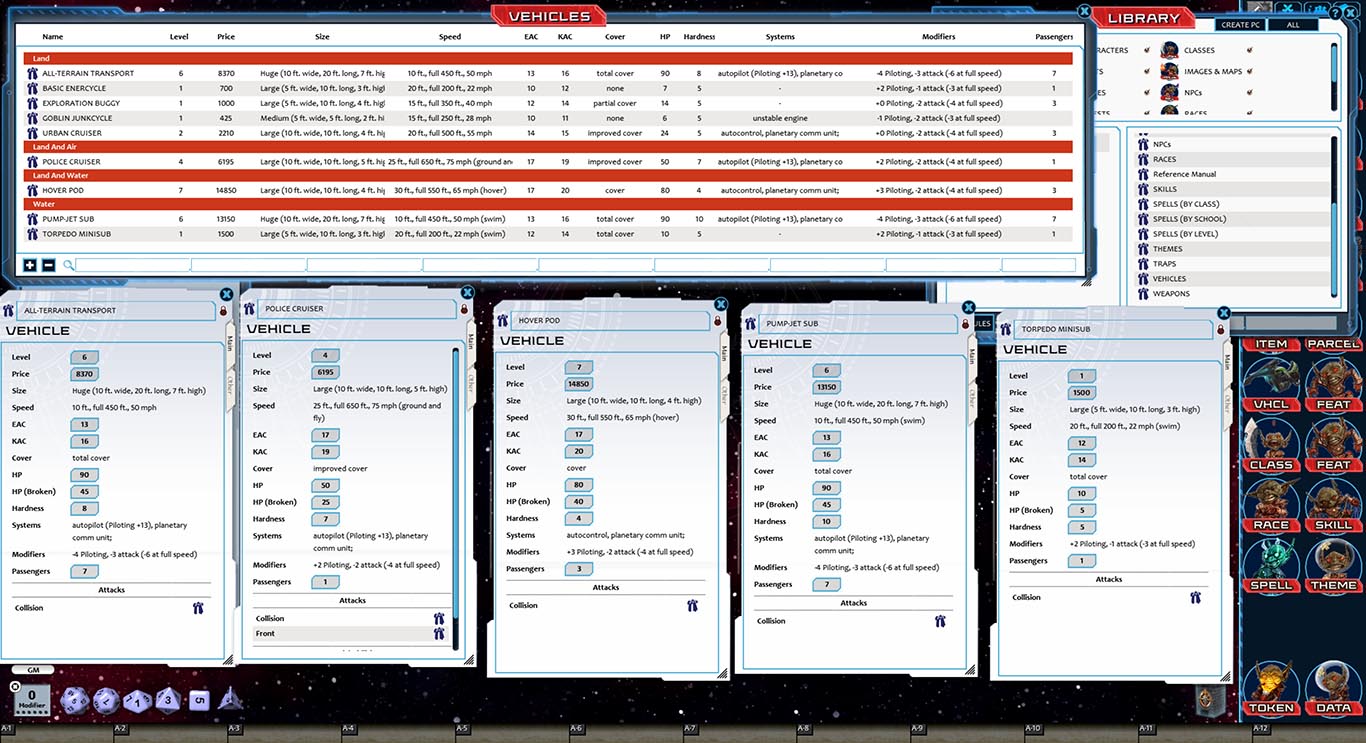 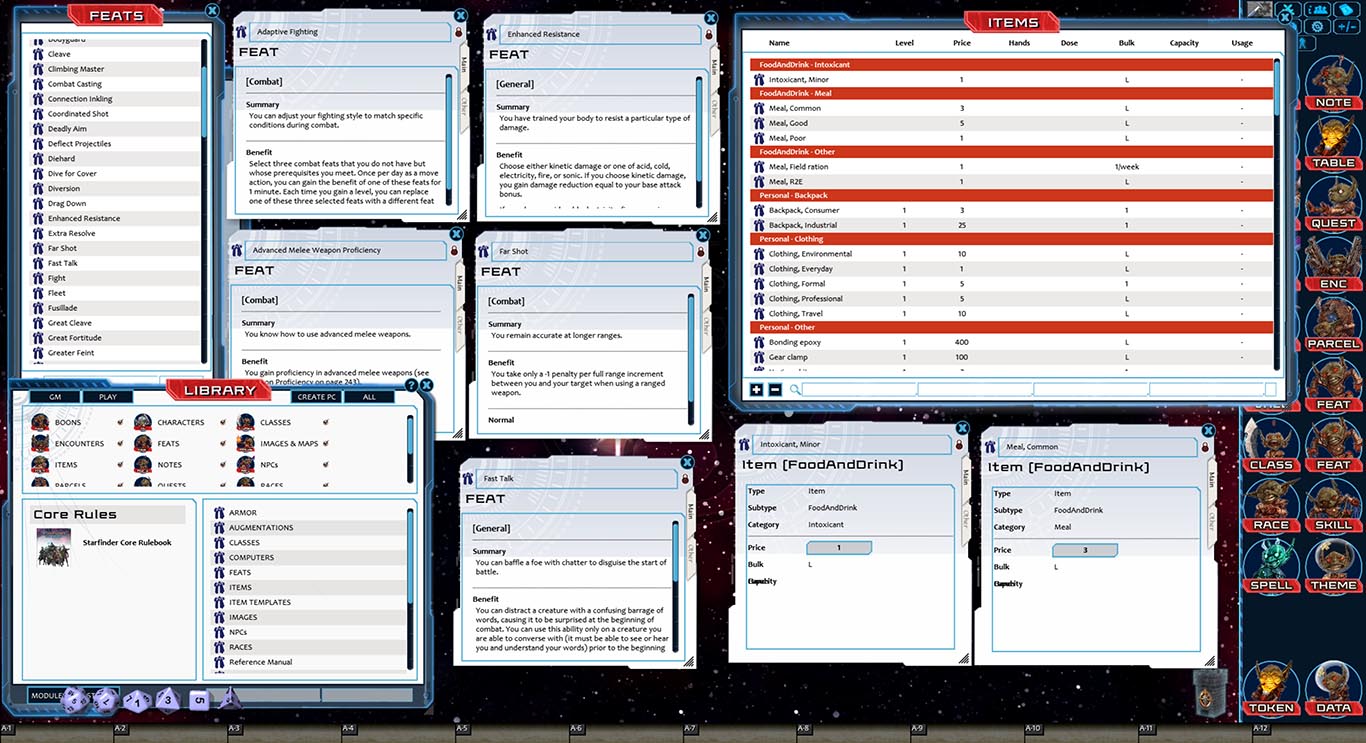 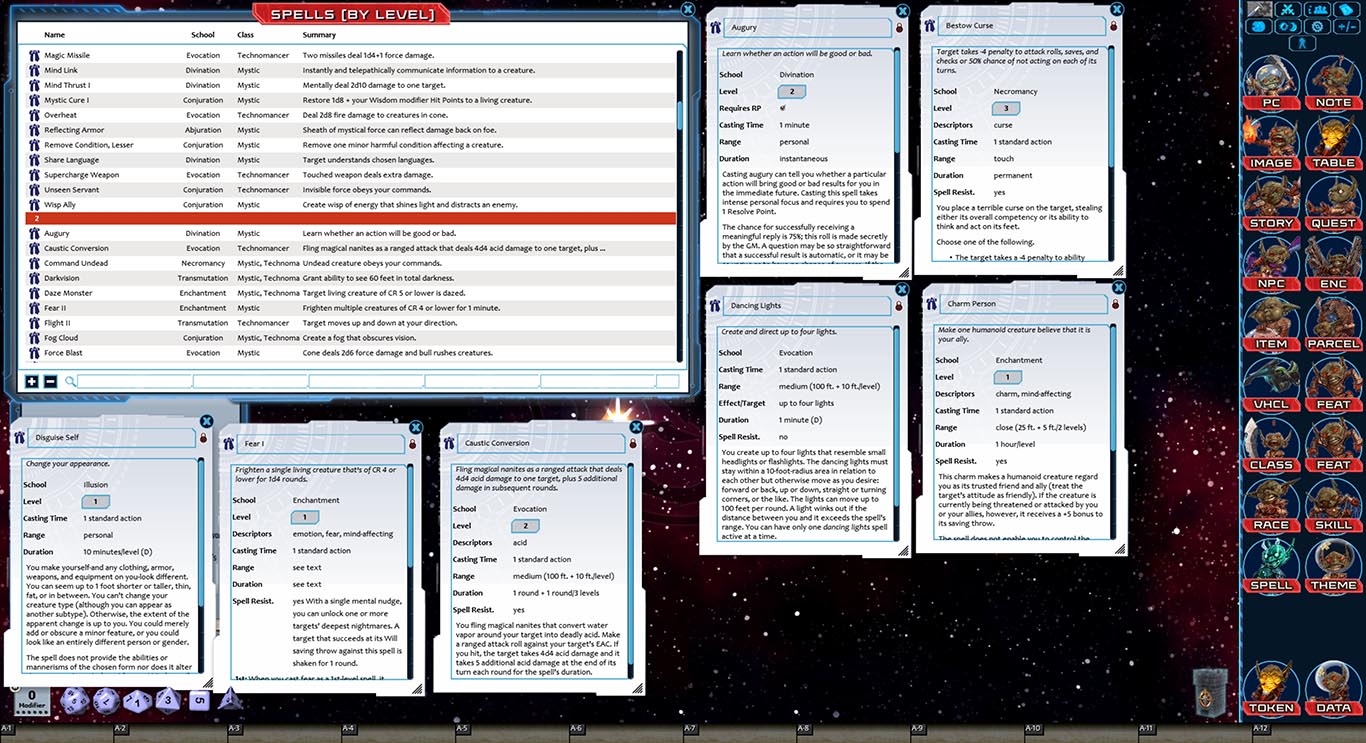 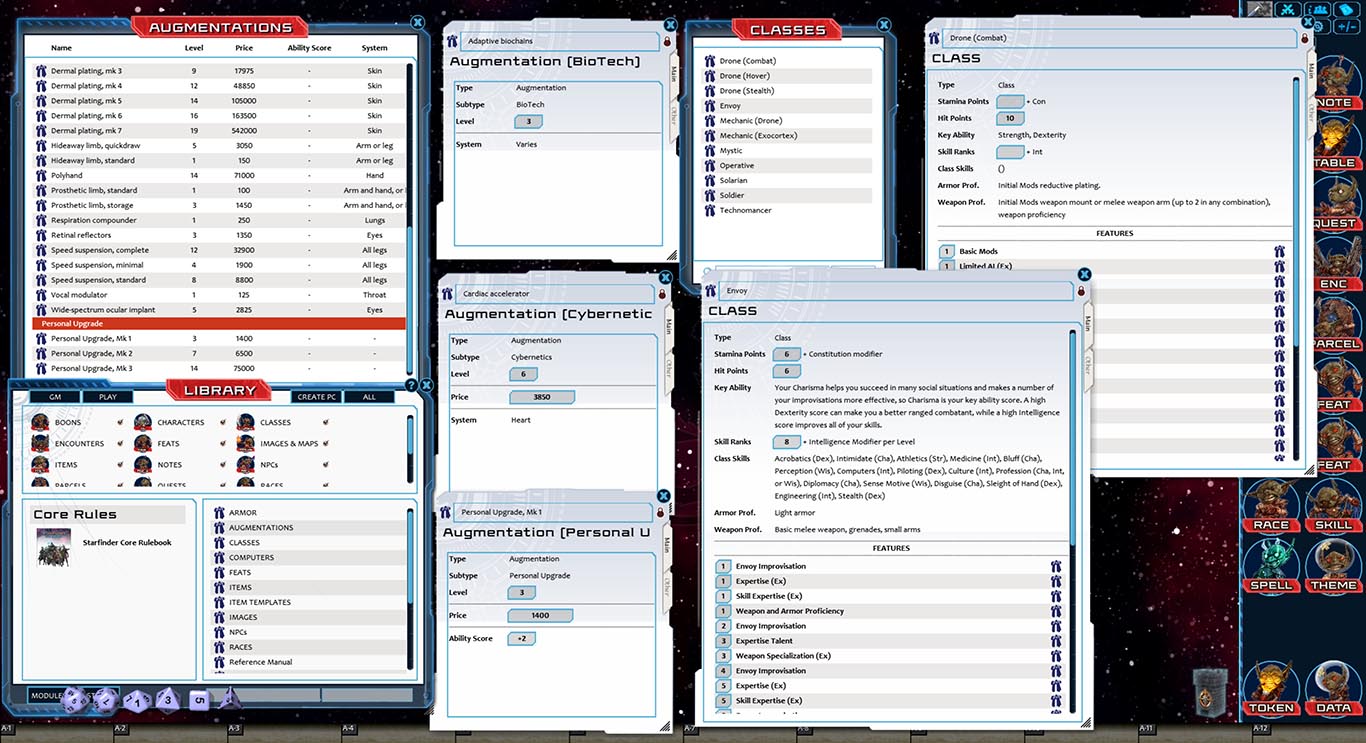 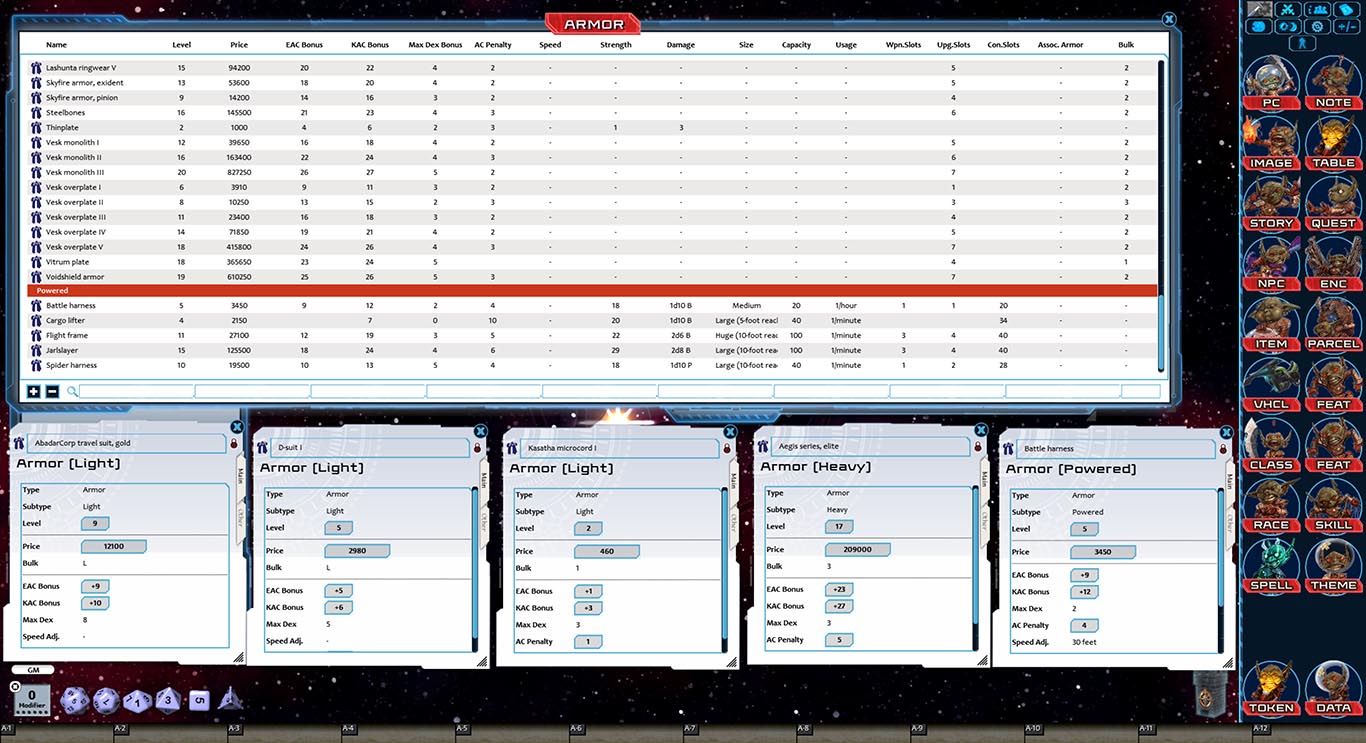 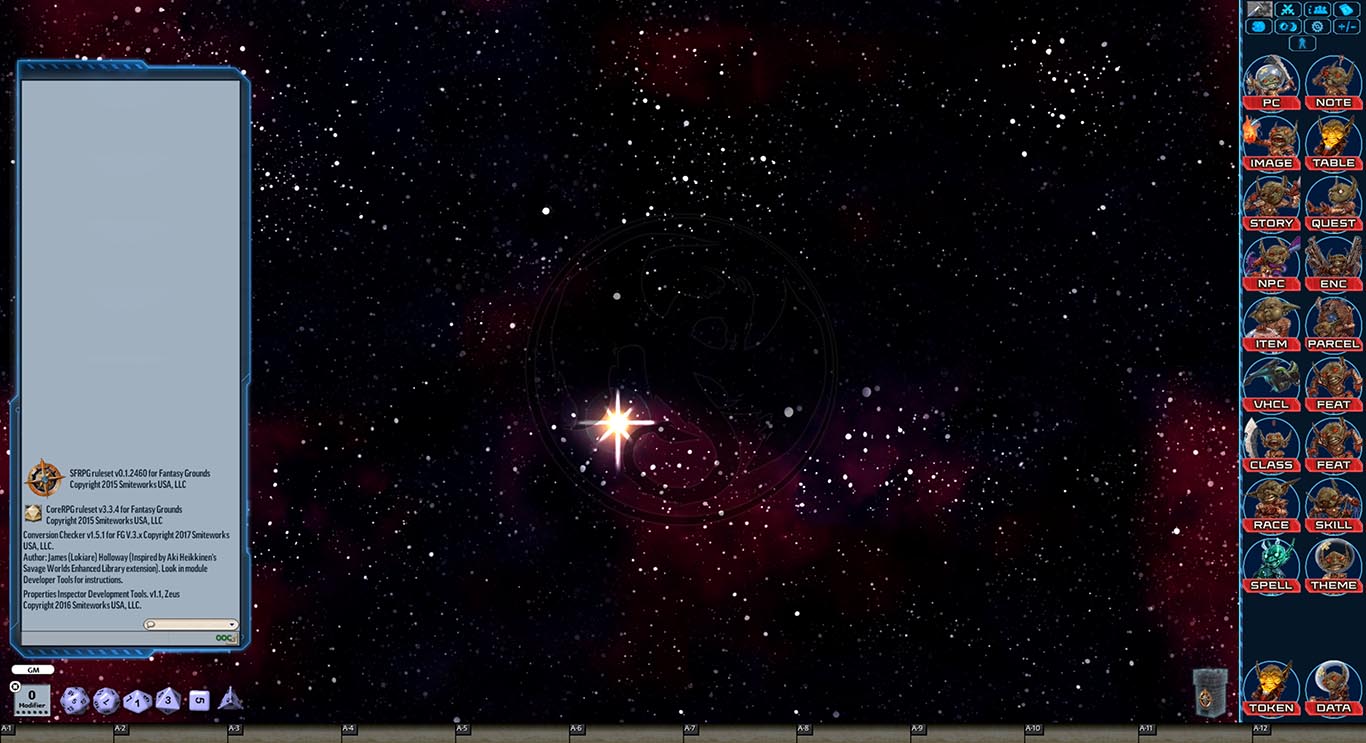 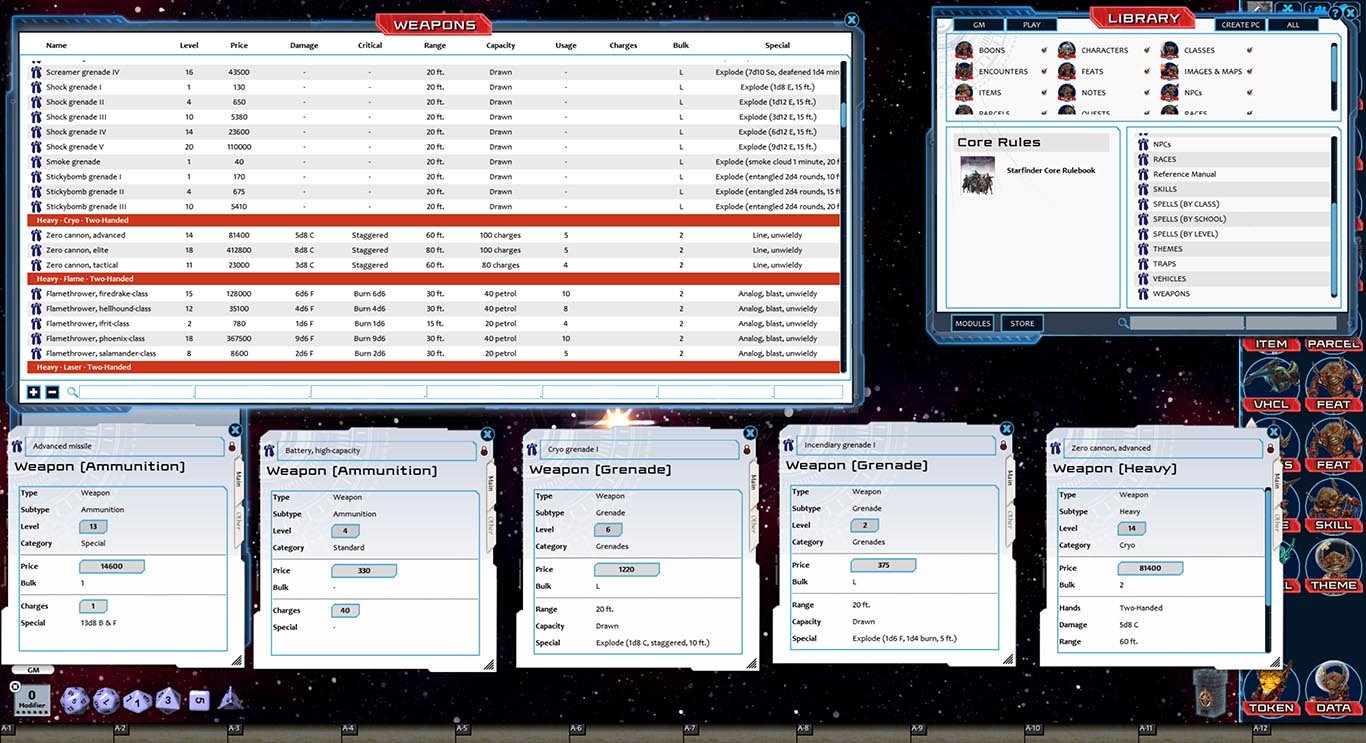 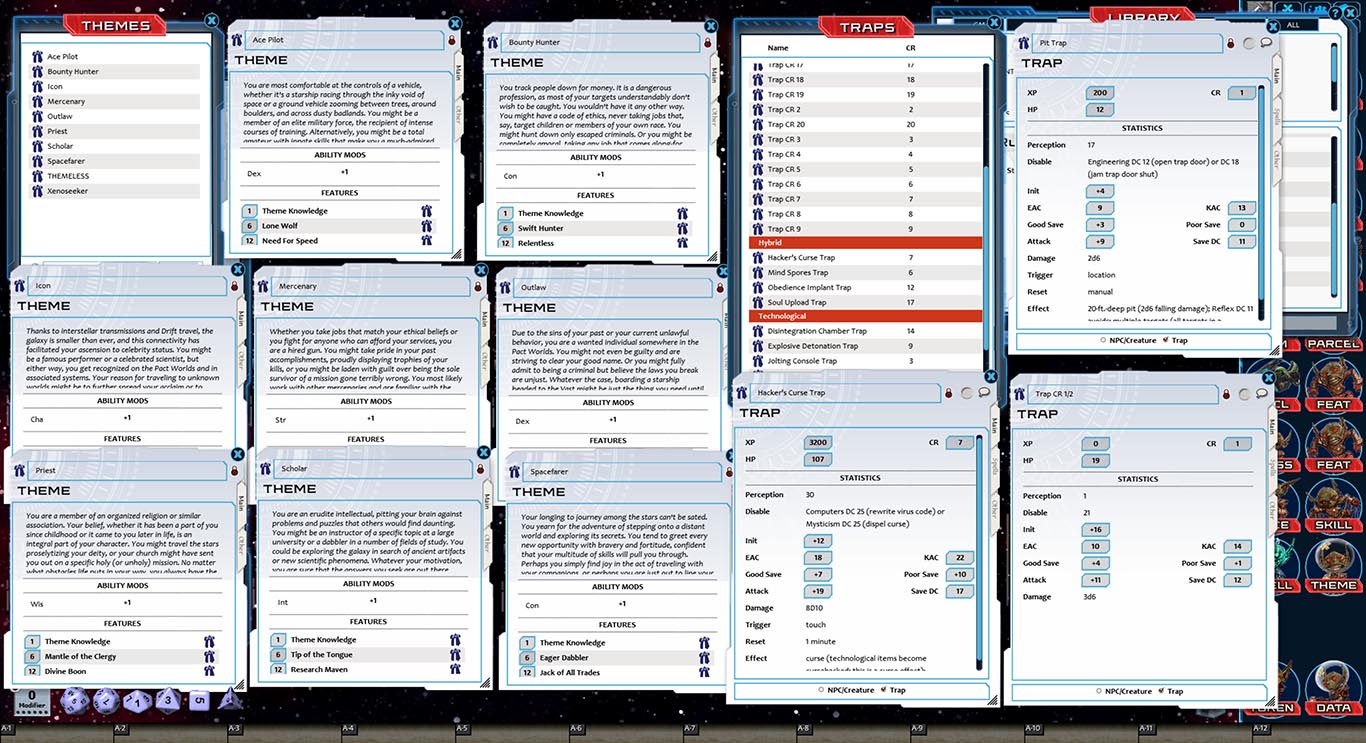 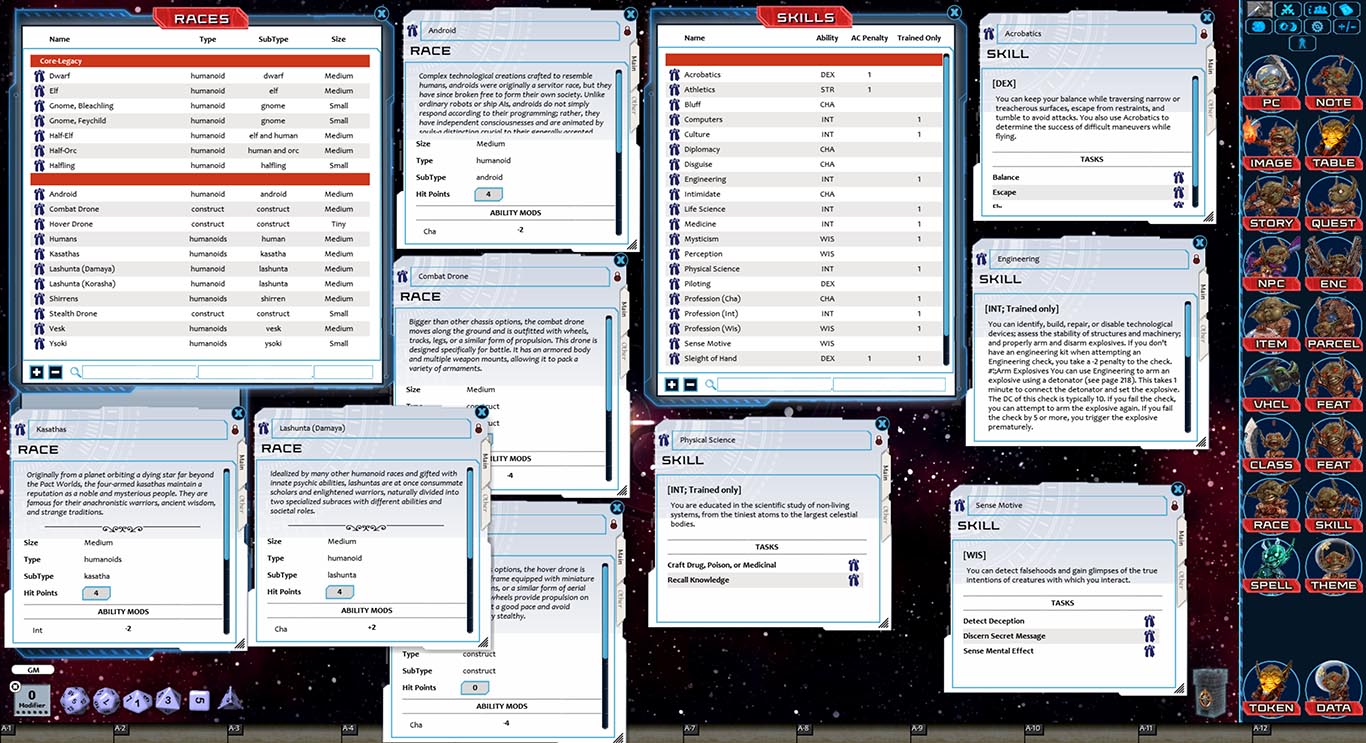 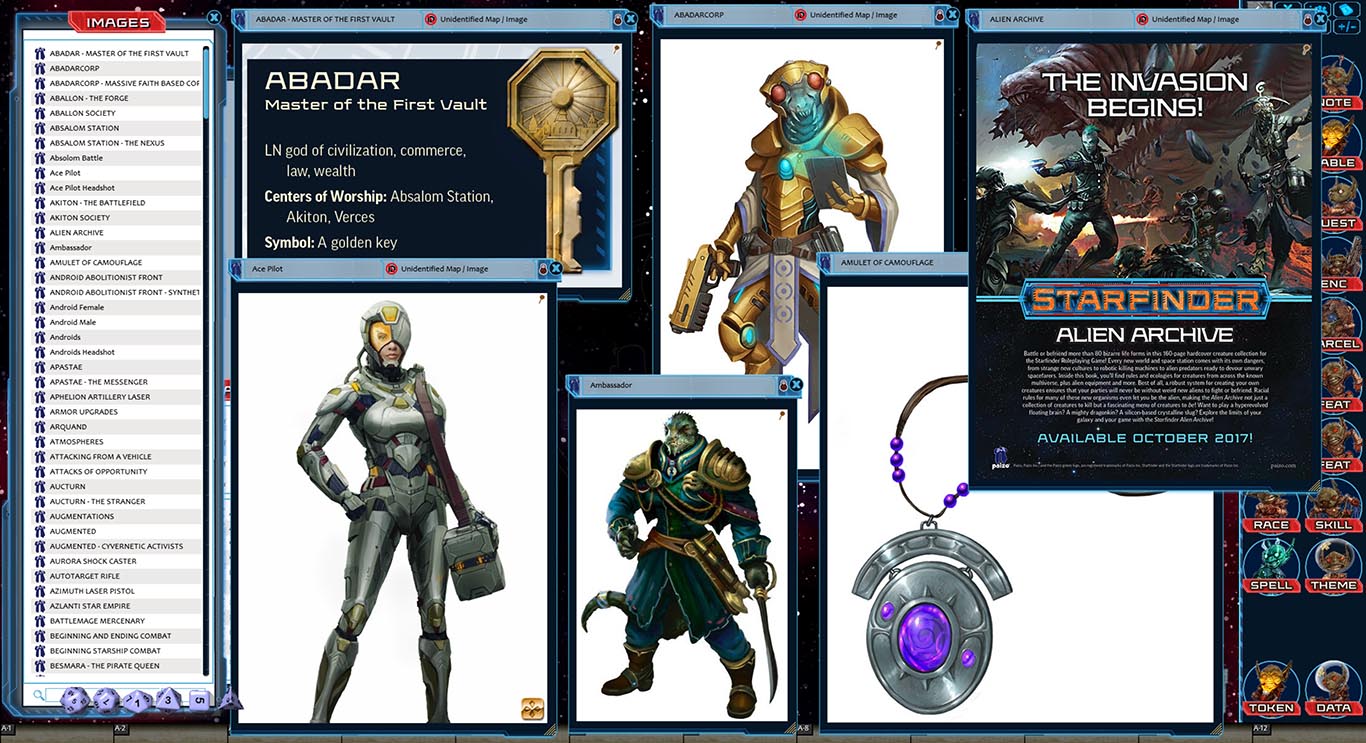 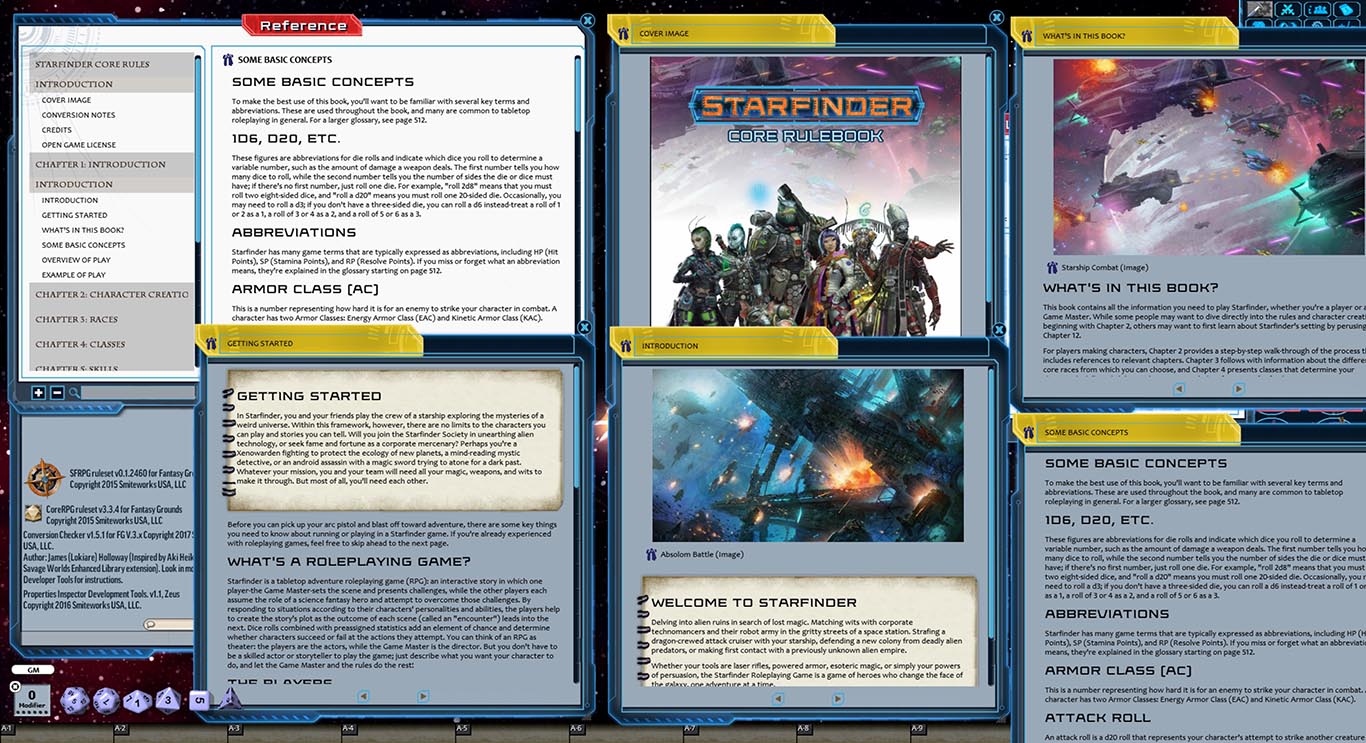 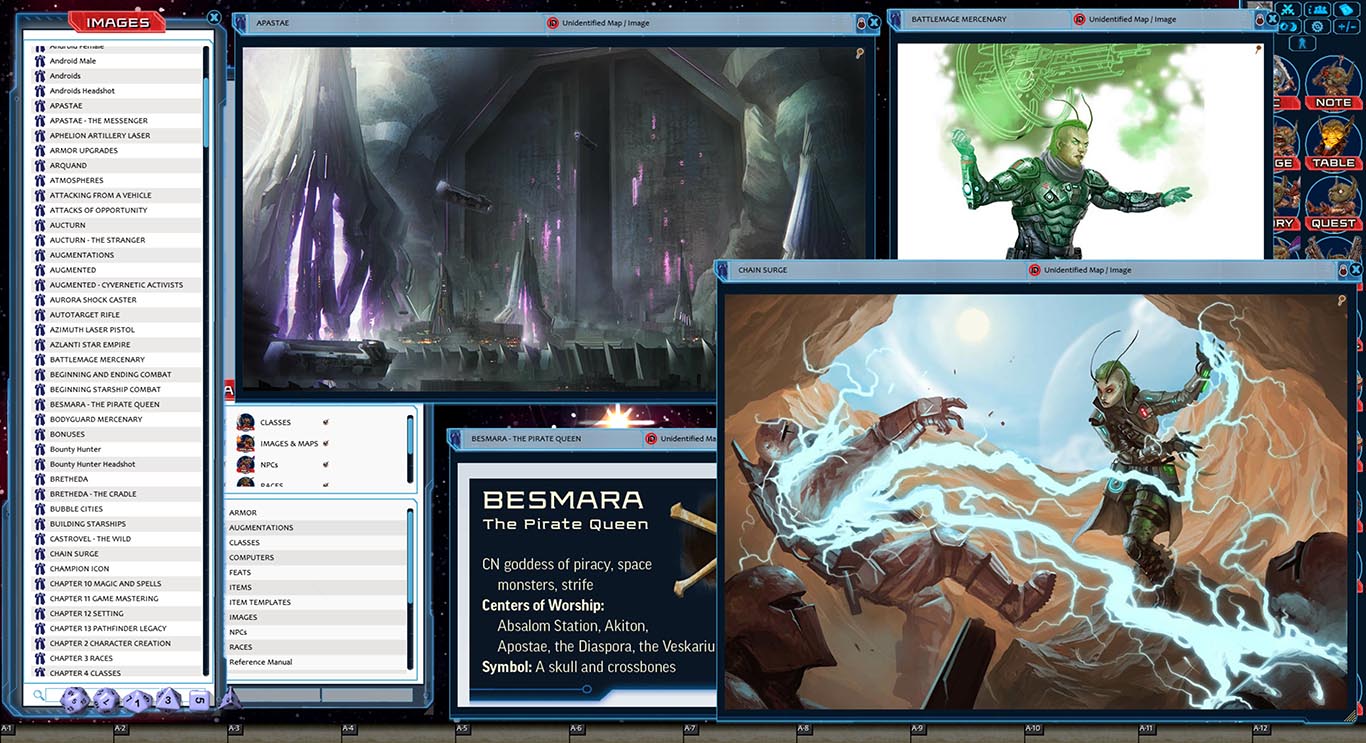 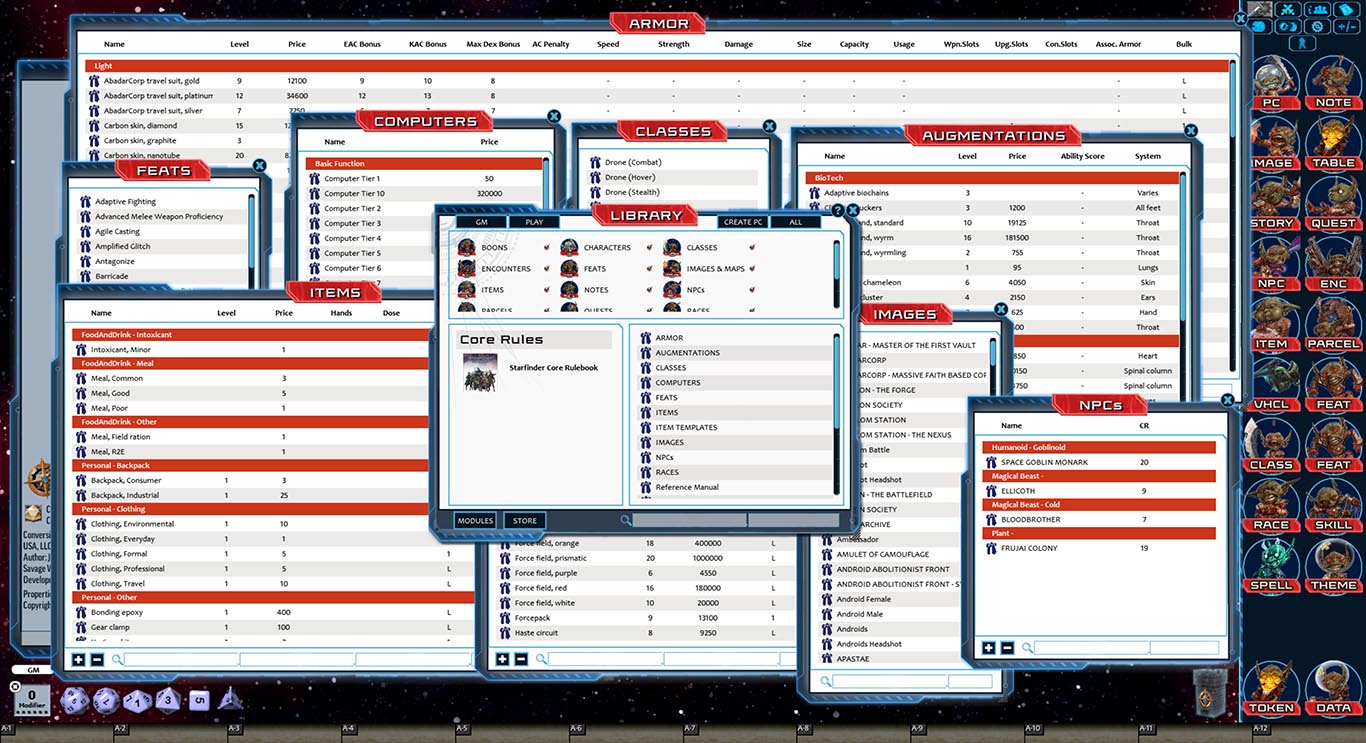 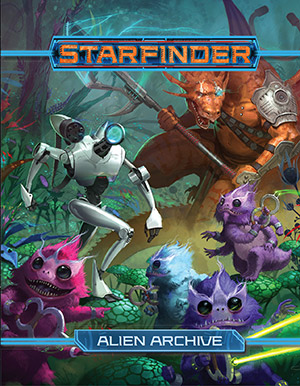 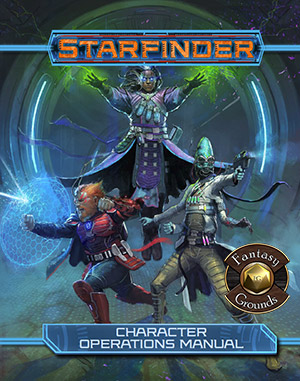 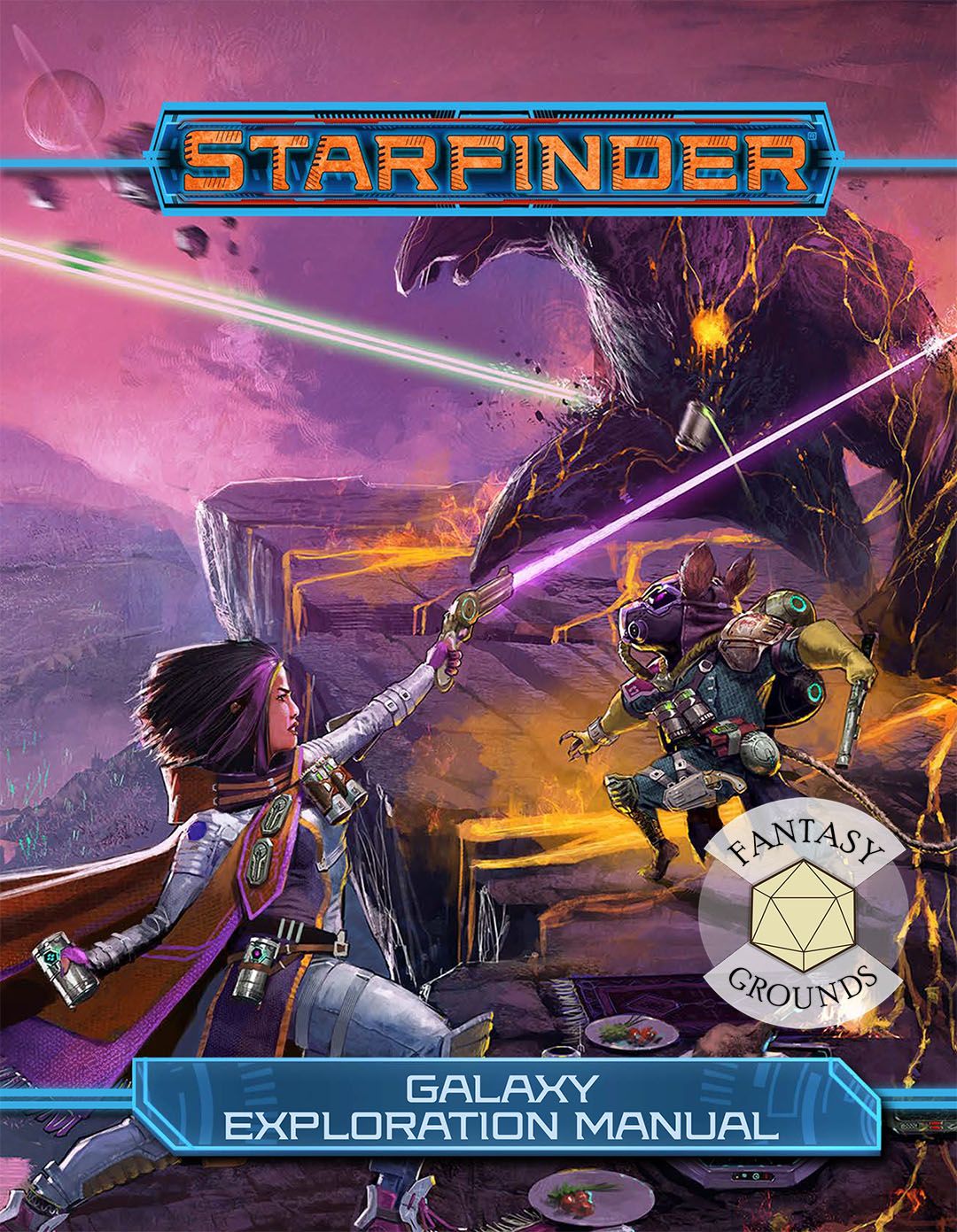 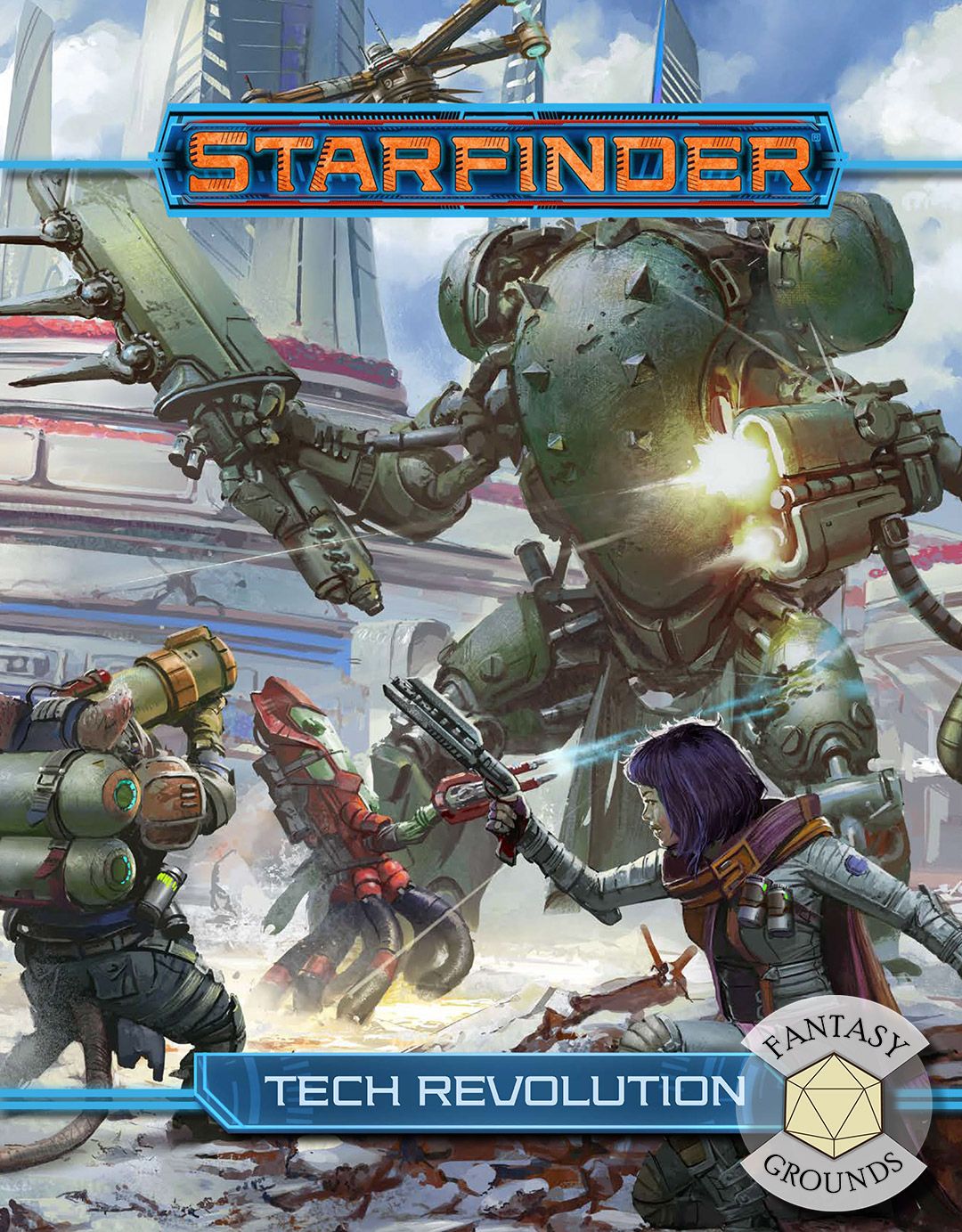 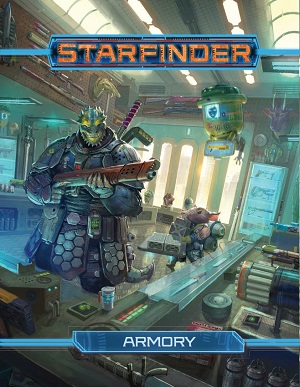 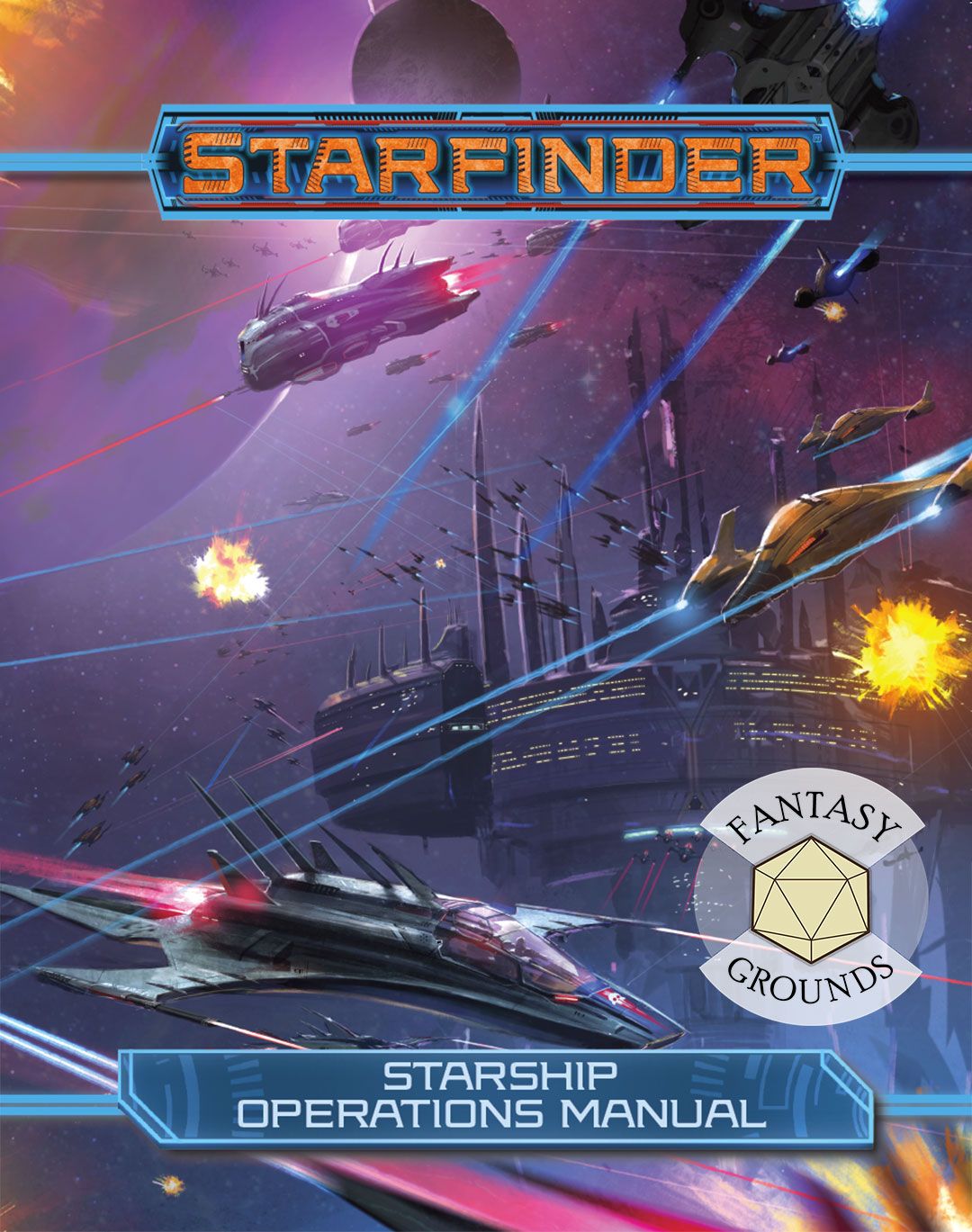