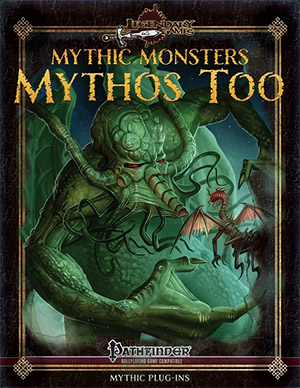 From the farthest realm beyond the stars

Something is fundamentally wrong in the universe, and the monsters of the mythos are invading the Pathfinder RPG again, from minor minions like the morlock and skum, debased cultists and the corrupted remnant of civilizations of yore, all the way up to the spectacular sinister creatures like the spawn of Yog-Sothoth and the star-spawn of Cthulhu, as well as the brand-new blackgate behemoth, a tentacular terror that births mysterious monoliths whose inscrutable inscriptions offer the chance at forbidden cosmic knowledge and unknowable cosmic terror. Alien races are here as well, from the foul fungal conquerors, the mi-go, to the thought-projecting yithians and the gene-warping elder things. Stranger things still are found in sky and sea, from flying polyps and bholes to eyes of the deep, and impossible creatures from places beyond understanding like the dream-haunting nightgaunt and the mysterious color out of space. A dozen and one corrupt creatures of every description lie within, from CR 3 to 25, but if two whole books of mythic mythos monsters are just not enough we also provide you with the new xenoid template and its even more awful mythic xenoid version, to turn the humblest creature to a pseudonatural terror of unnatural menace.

The Mythic Monsters series from Legendary Games brings you dynamic and exciting mechanics alongside evocative and cinematic new abilities that really help creatures live up to their flavor text, whether they are creatures of real-world myth and legend or creatures born out of the RPG tradition itself. These creatures can work just as well in a non-mythic campaign as they do in one that incorporates the full mythic rules, as you can throw them at your jaded players who think they’ve seen it all or know the standard monster stats as well as you do. That look of surprise and “What was THAT?” will warm any GM’s heart. Get this mythic monster supplement today, and look forward to future releases in the Mythic Monsters line. 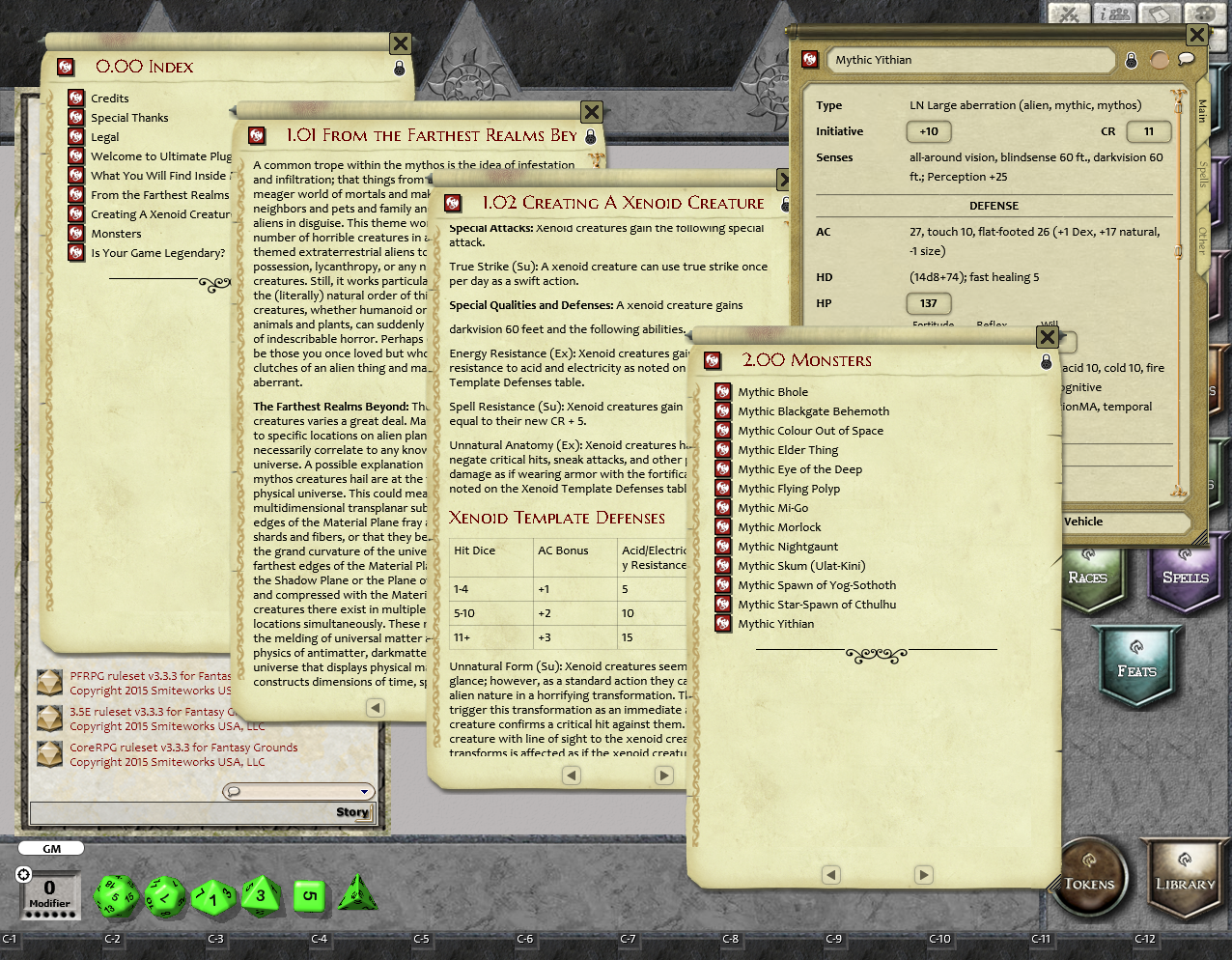 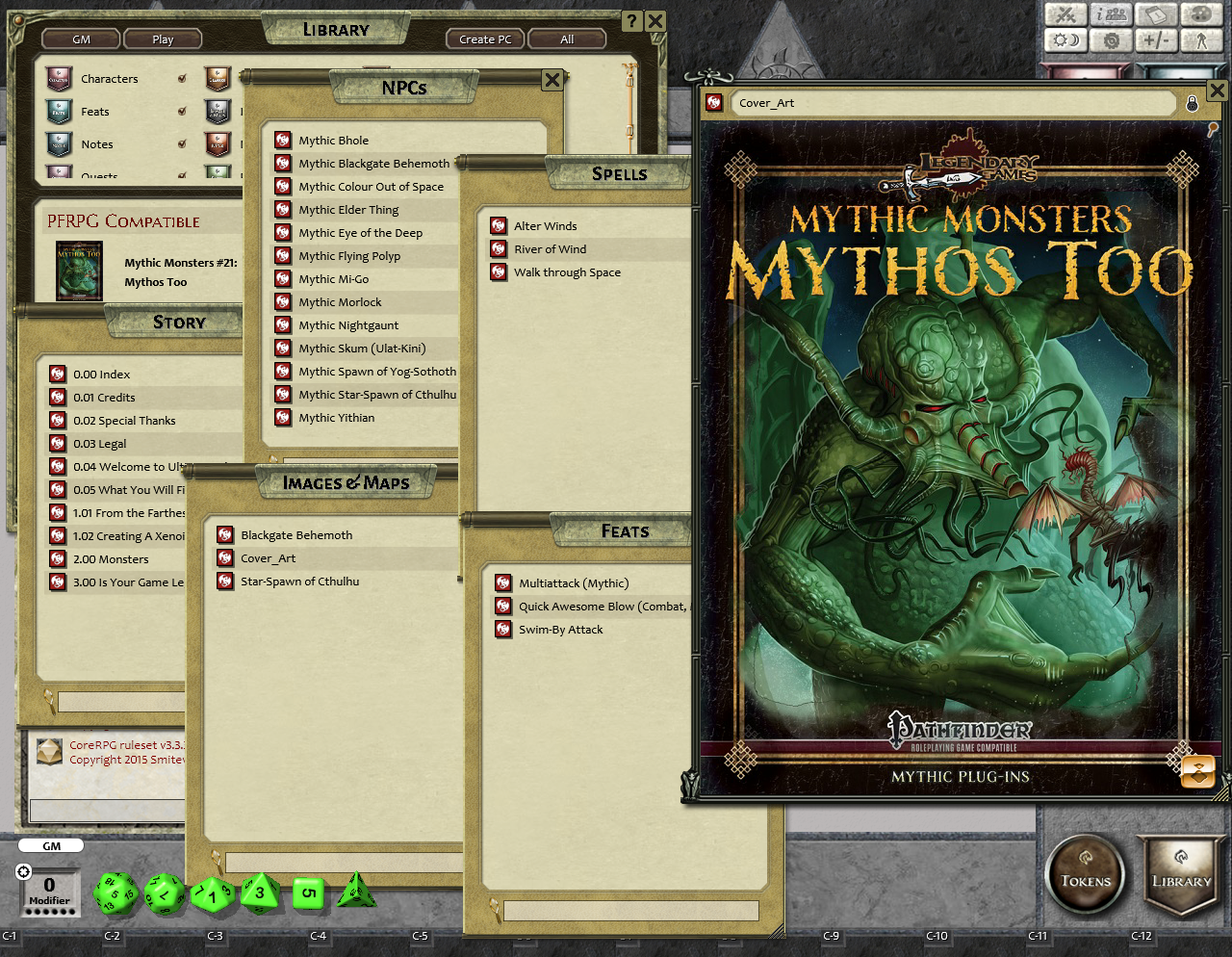 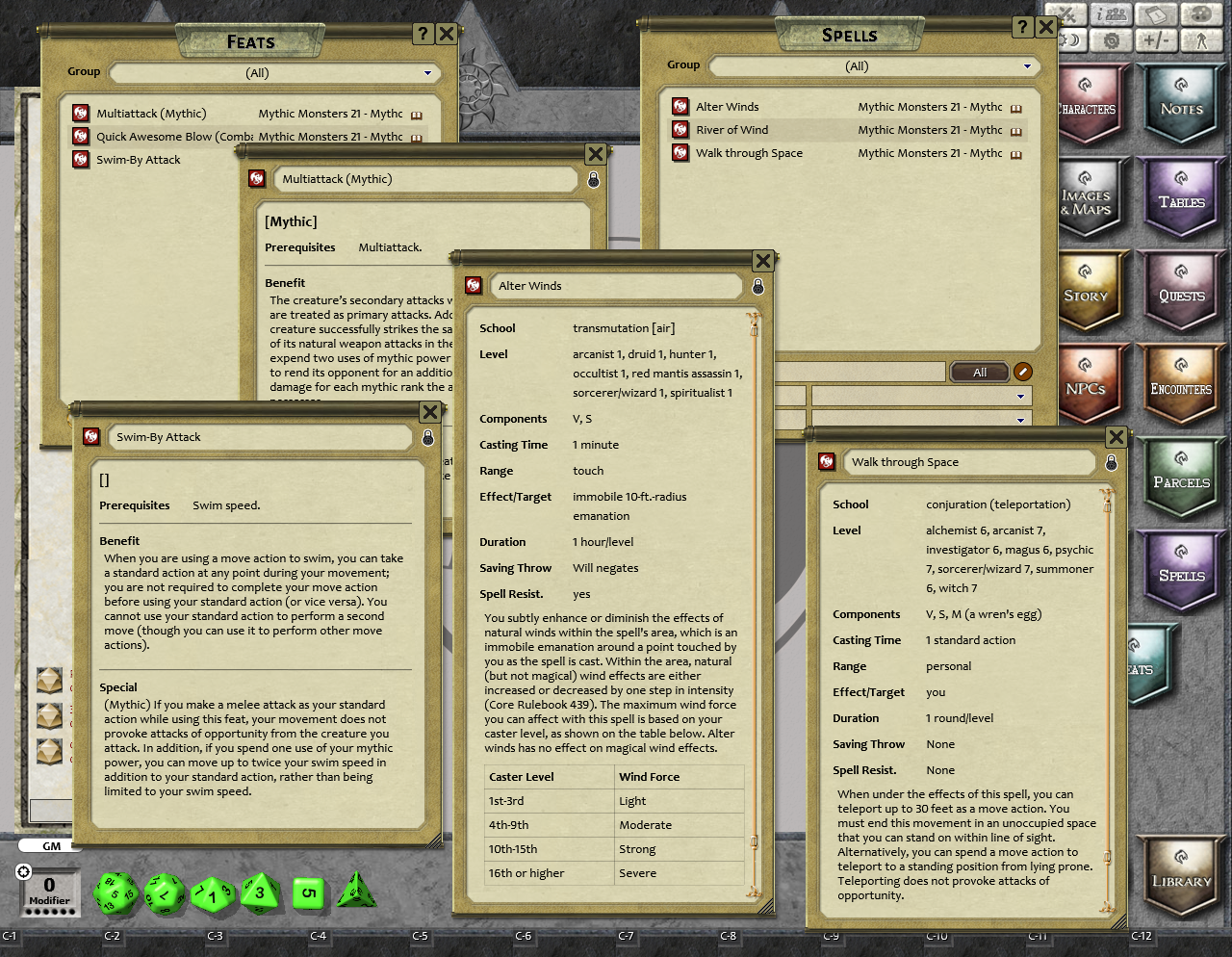 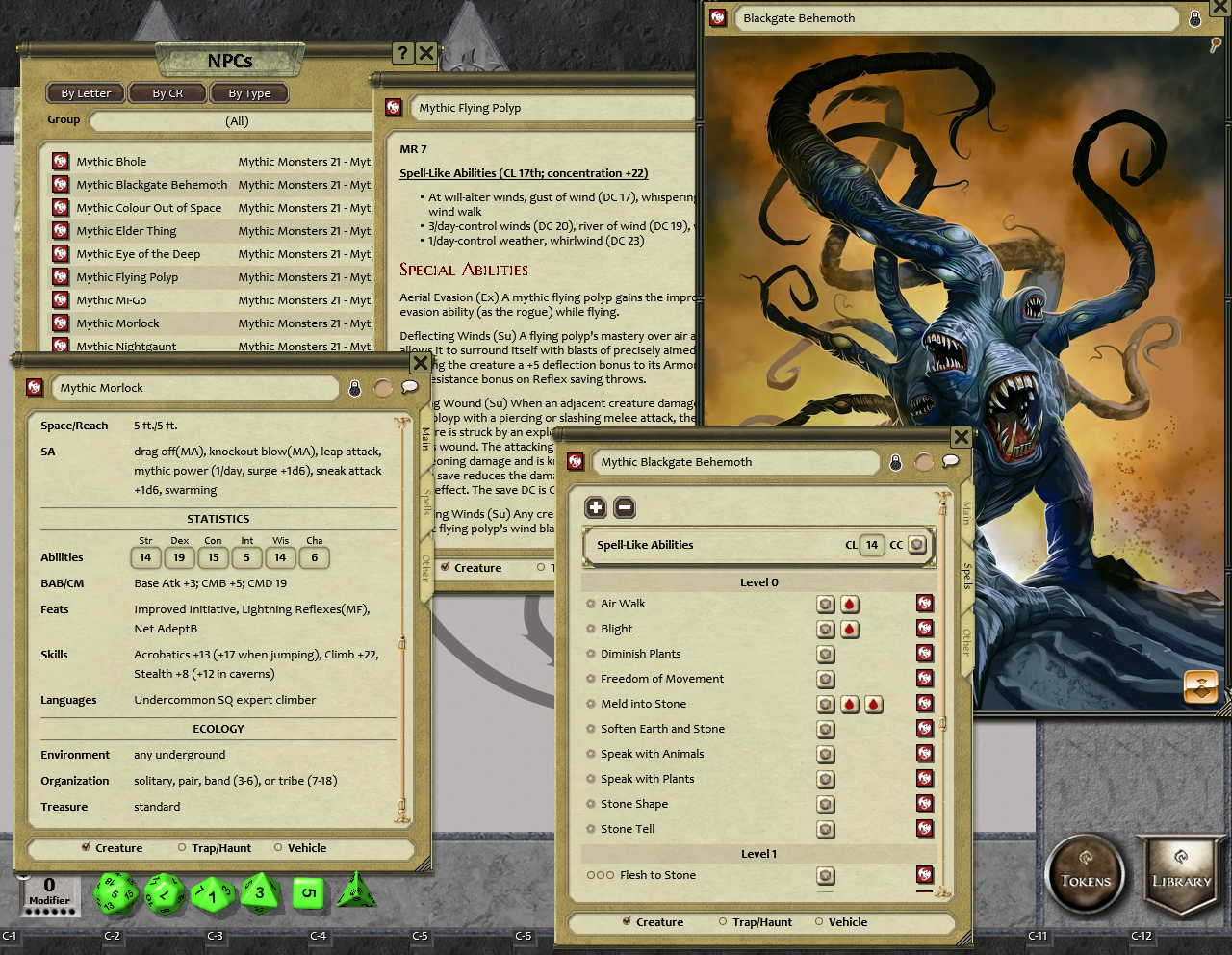