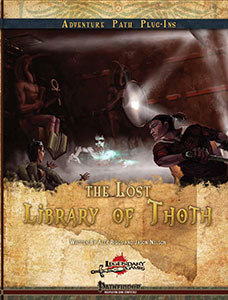 Knowledge is the Greatest Treasure!

While some raiders of the ruins of ancient lands lust for gold and glory, the wise seek knowledge and the lore of the fallen empires. Somewhere below the desert sands lies a treasure trove of forgotten secrets and magical mysteries under the wings of the Scribe of the Heavens, Thoth. The cult of this archaic patron of knowledge is long dead, but fragments and clues lead you to a hidden shrine that once bore his name. Will you find legendary wisdom and mystic rewards untold, or will the tests of mind and body within reveal only secrets man was not meant to know?

The Lost Library of Thoth is a 7th-level adventure for the Pathfinder Roleplaying Game, complete with a set of brand-new spells including hieroglyphic barrier, moonlight, and Thoth's crescent! It can be played on its own or as a complement to the second or third volume (#80-81) of the Egyptian Adventure Path from Paizo, Inc. The Legendary Games tradition is to combine rich story and background, innovative layout, beautiful aesthetics, and excellence in design that is second to none. This product is the latest in that tradition, and we hope you enjoy using it as much as we enjoyed making it.

Download this adventure by Alex Riggs and Jason Nelson and Make Your Game Legendary!

Requirements: An active subscription or a one time purchase of a Fantasy Grounds Unity license and the included PFRPG (3.5E compatible) ruleset. 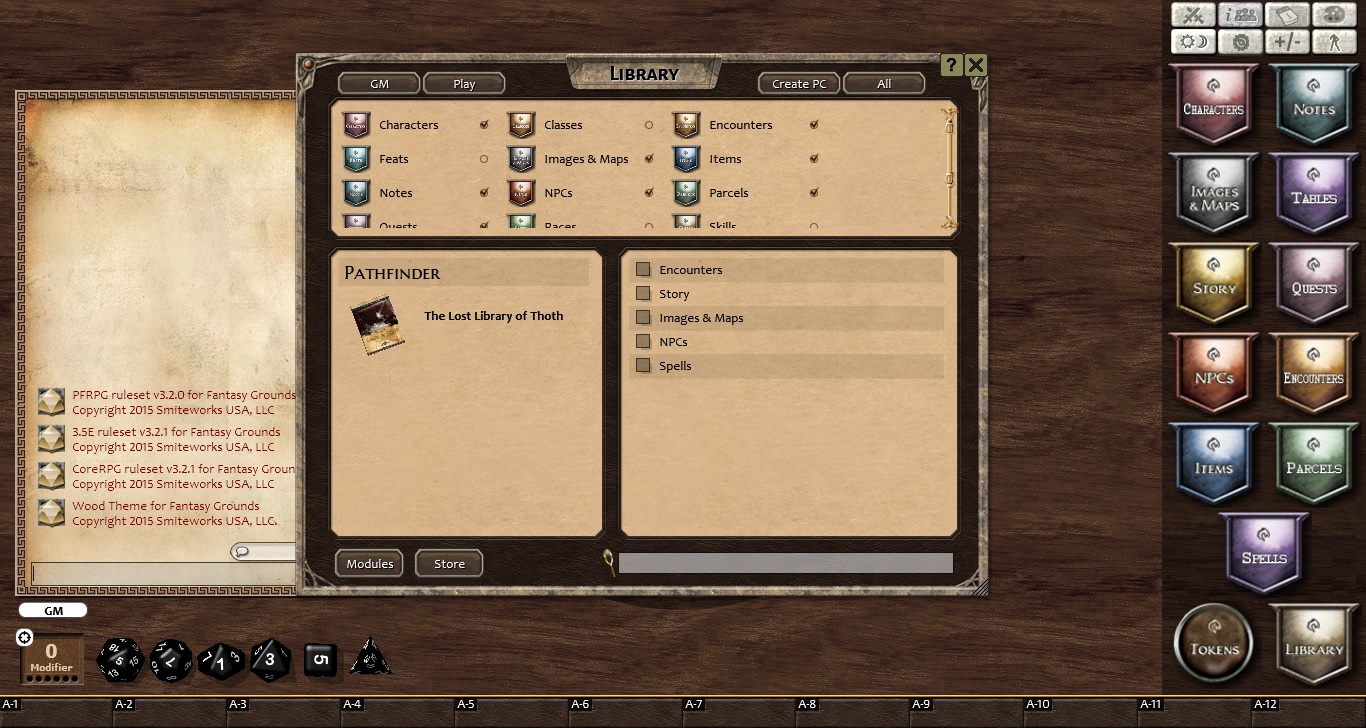 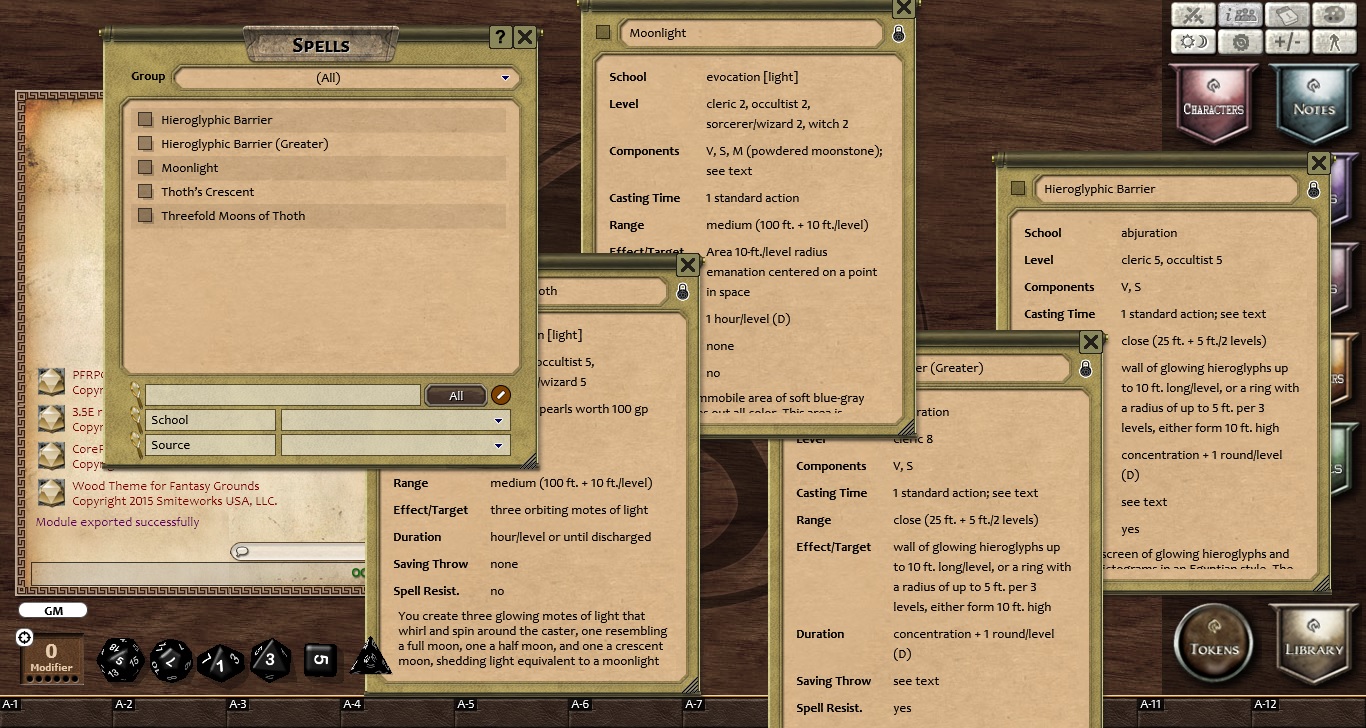 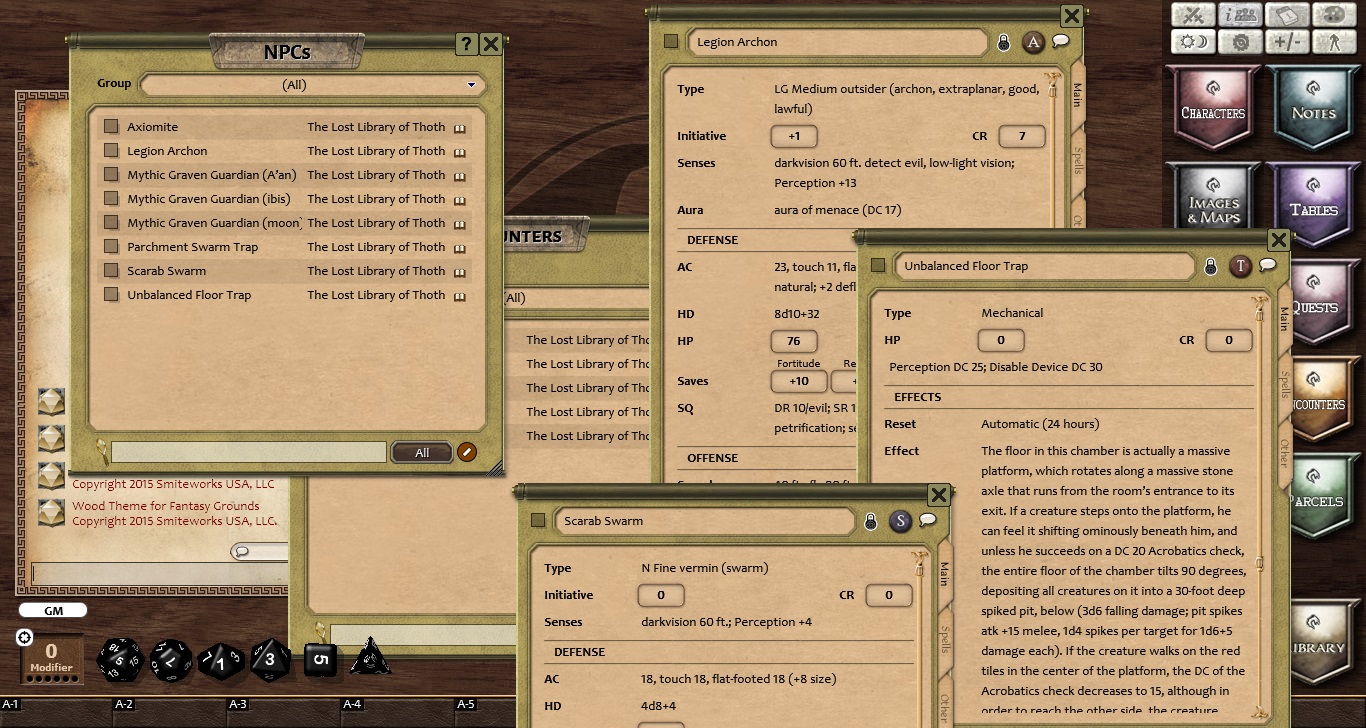 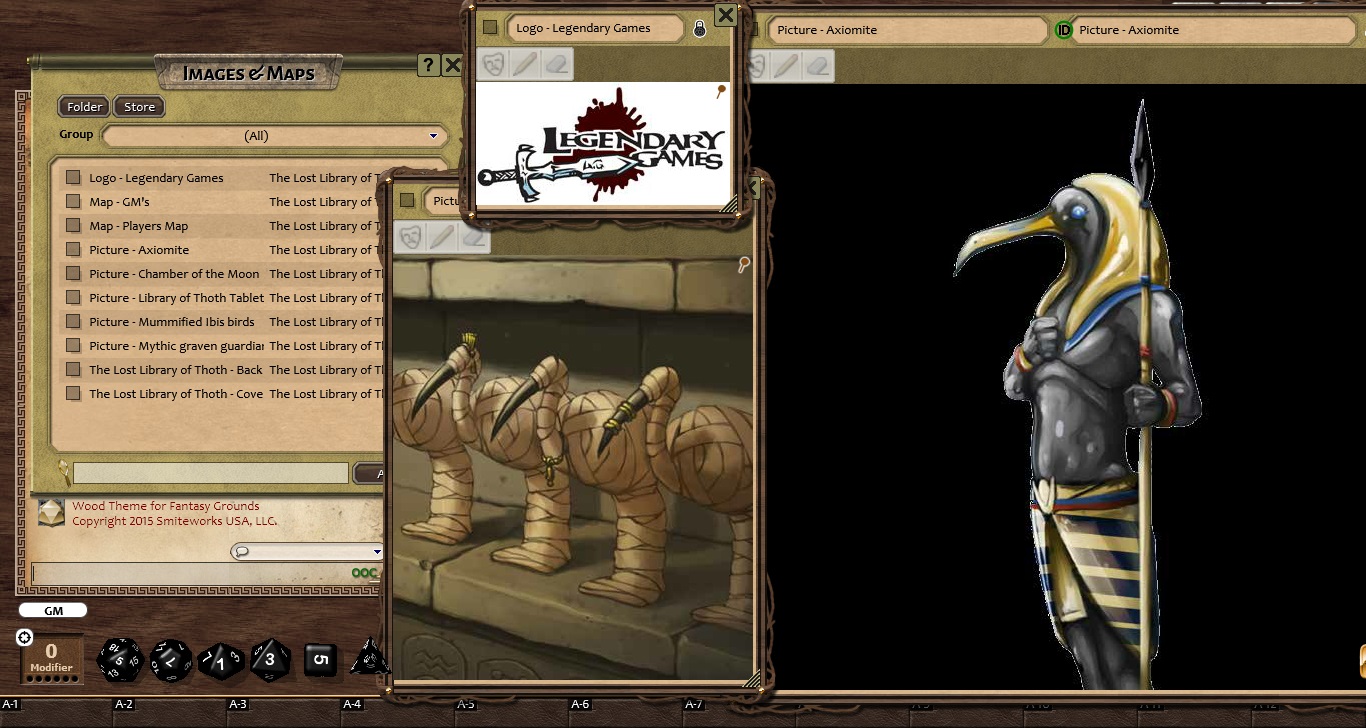 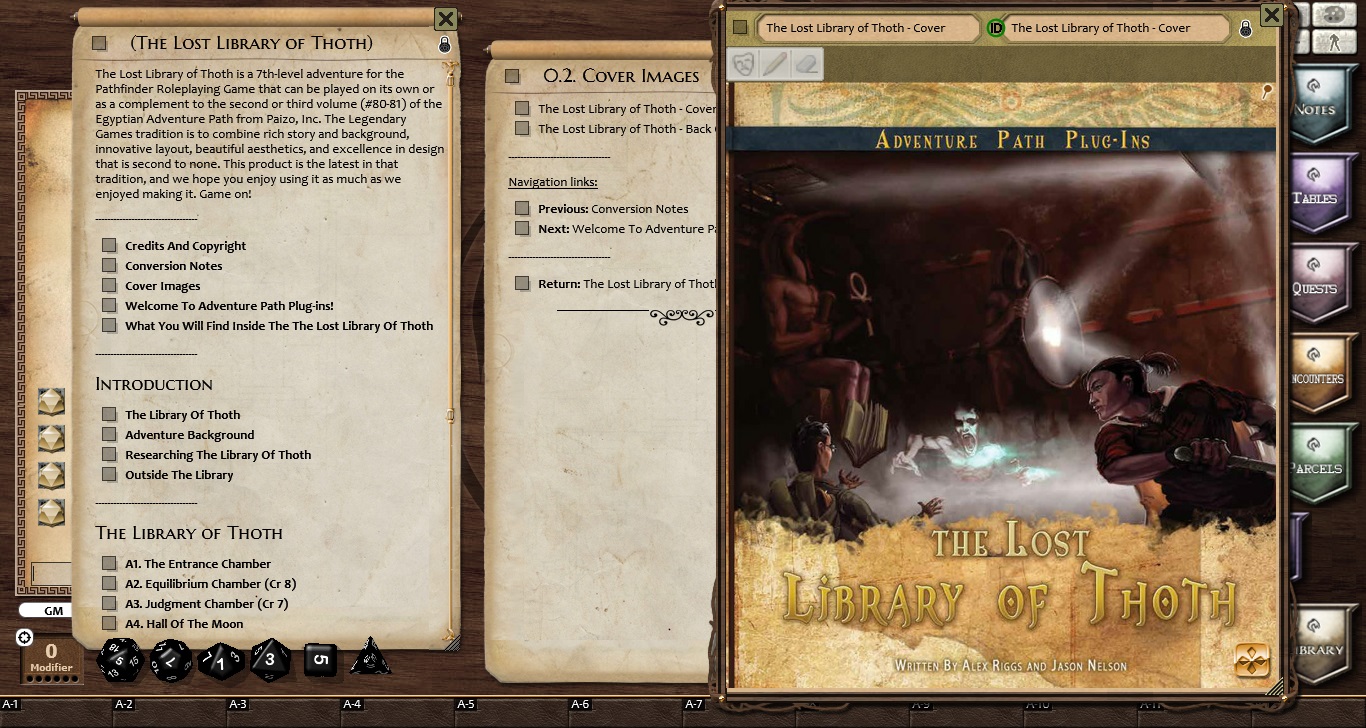