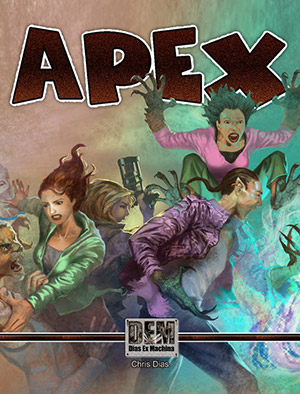 History once spoke of individuals able to accomplish miracles, eventually eradicated or bred out by a population too frightened of what they didn't understand. As science filled in the void left by absent gods, these gifted individual decreased until they became all but extinct. But they never completely vanished. Each generation, such a rare being appeared with abilities subtle to extreme. However, despite their desire to reveal themselves, forces continually prevent them from doing so.

To many of those who know them, they're of an inferior class. To others, including themselves, they are considered an improvement on the design of man, an upper echelon.

Apex is a module for DEM's Ultramodern5, a plug-in rather than a full setting: a set of rules and ideas to allow any number of homebrew settings to work within it. There is a basic background involving people who gain unnatural powers, but don't let that limit you if you wish to use it as a jumping off point.

Requires: An active subscription or a one time purchase of a Fantasy Grounds Unity license and the included 5E Compatible ruleset. 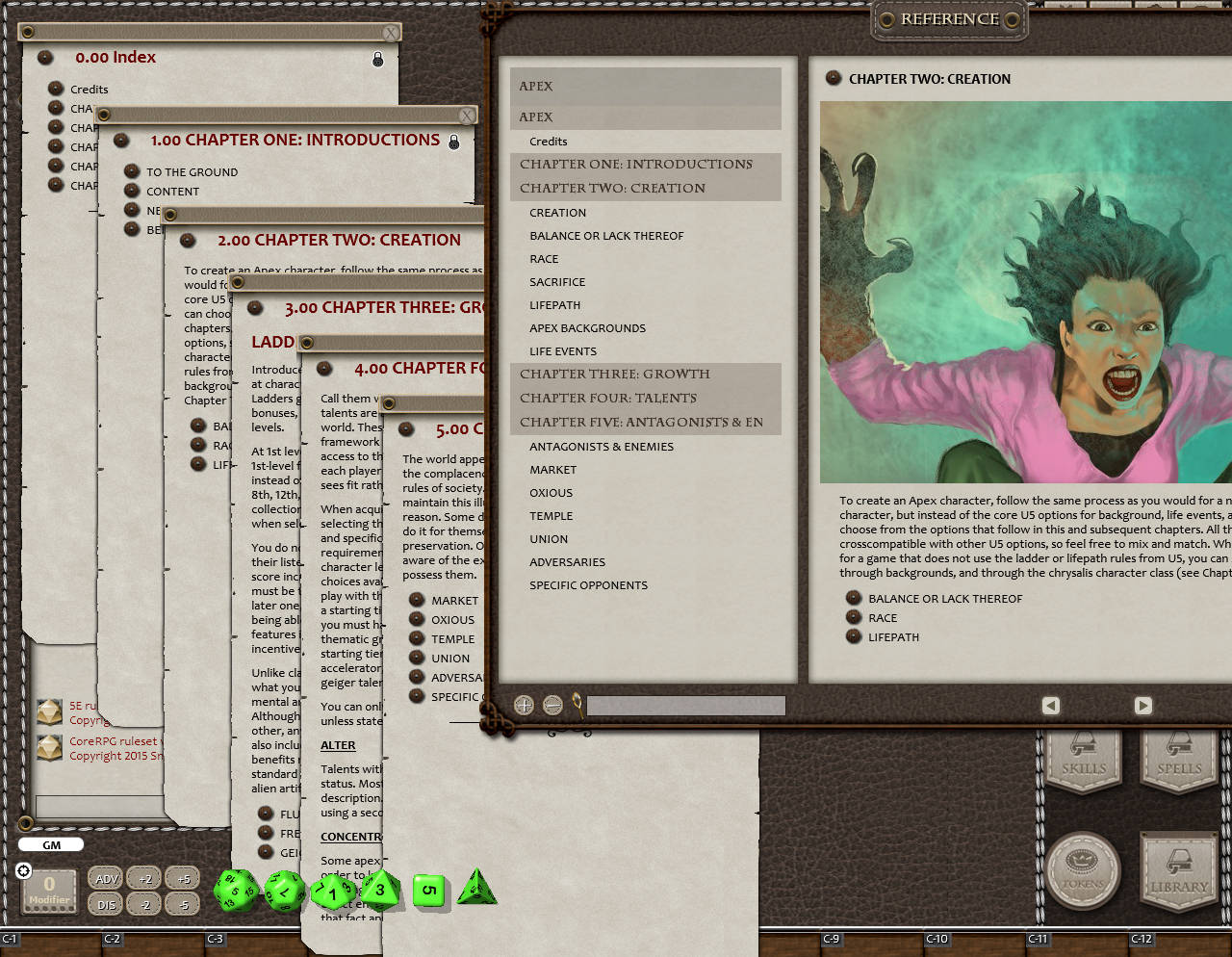 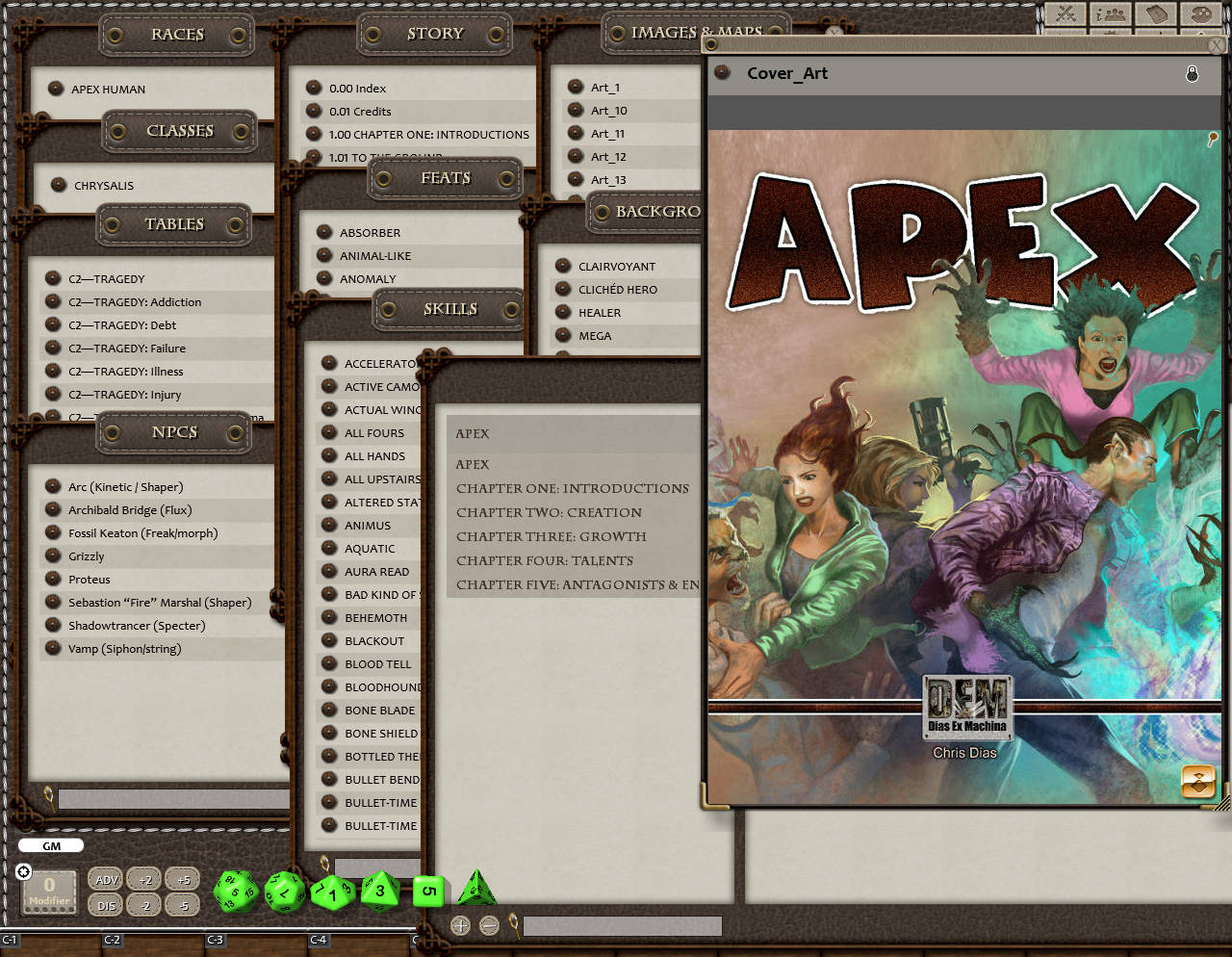 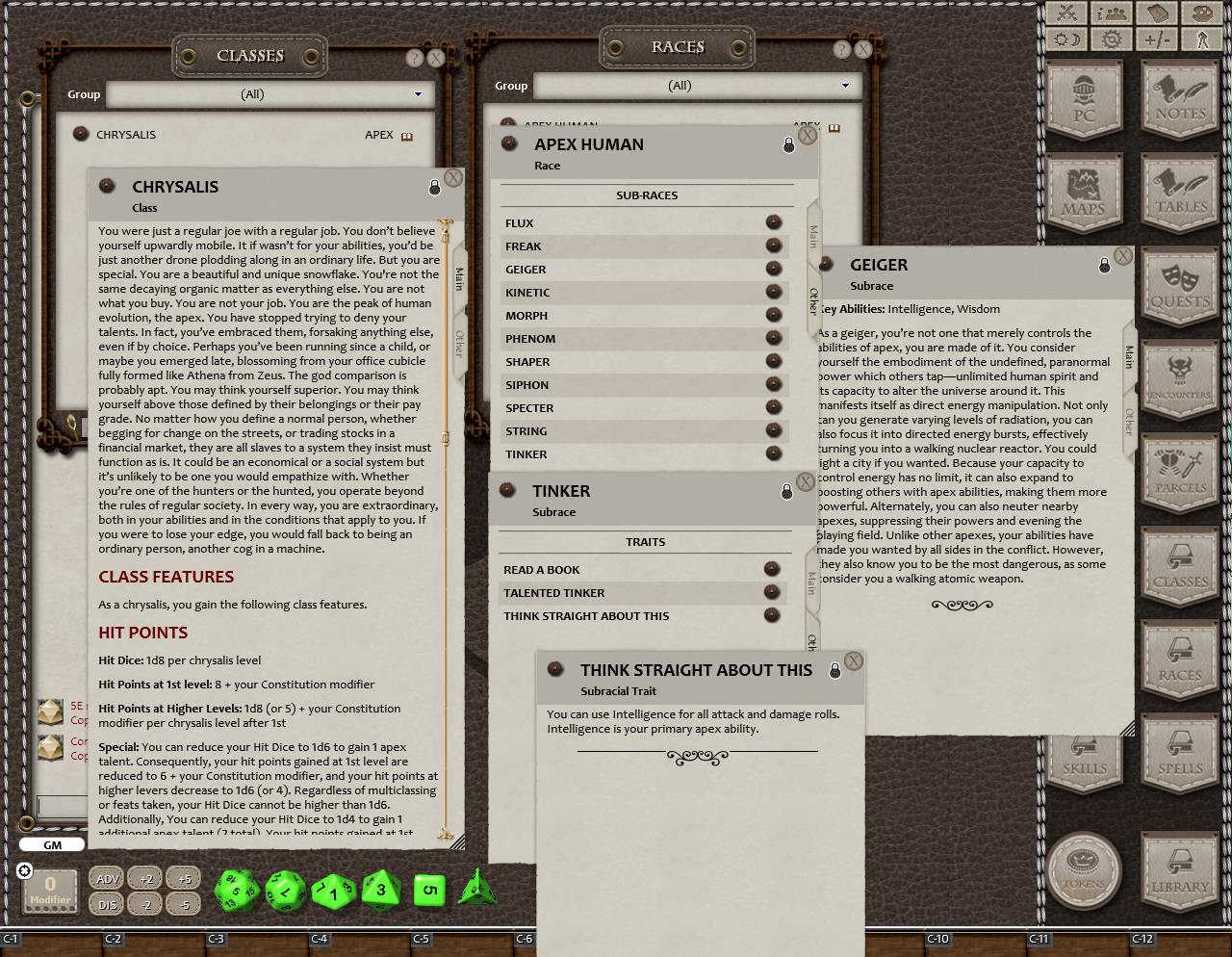 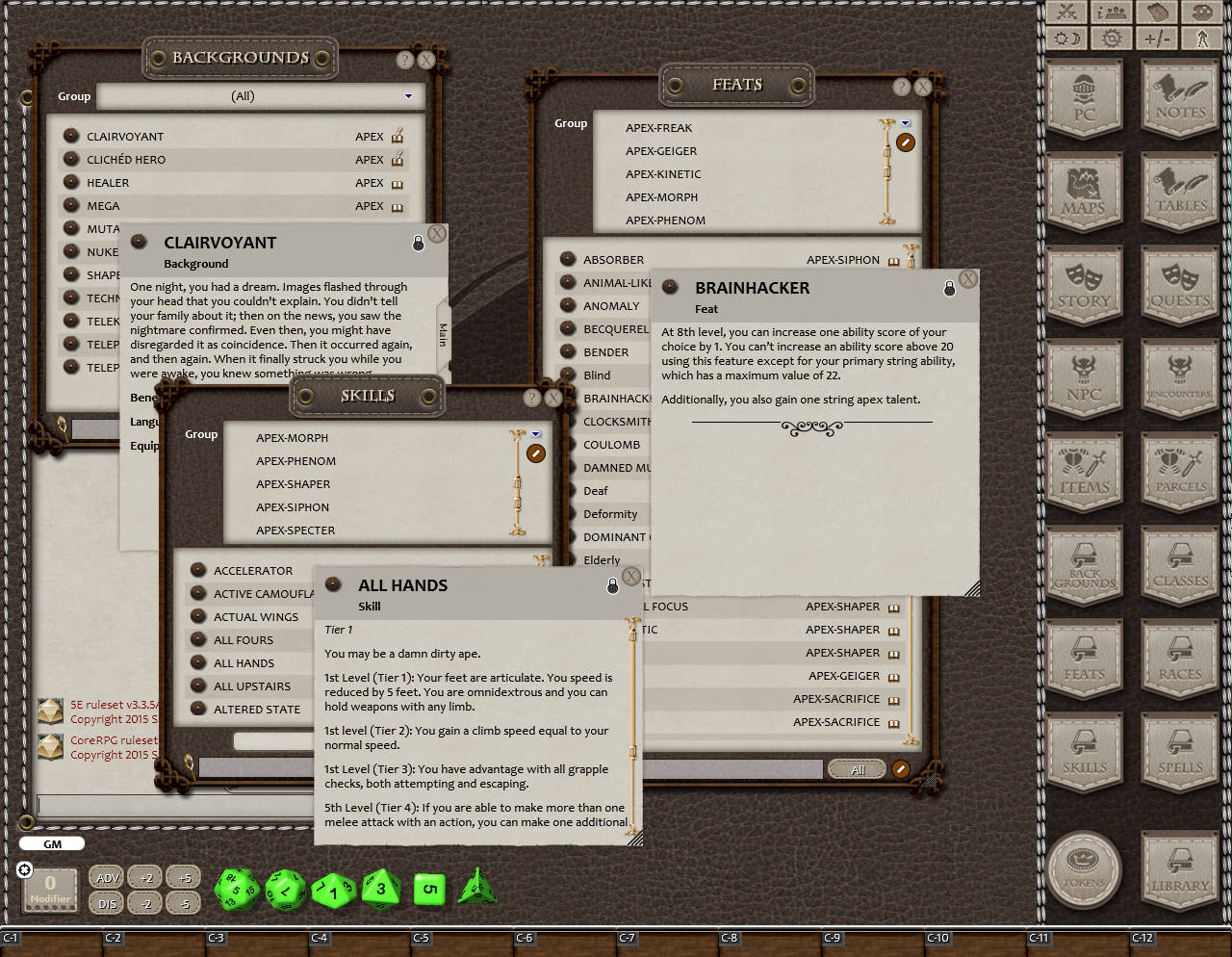 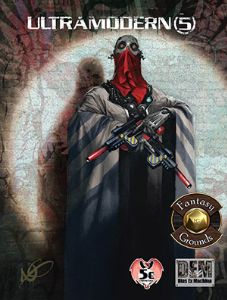