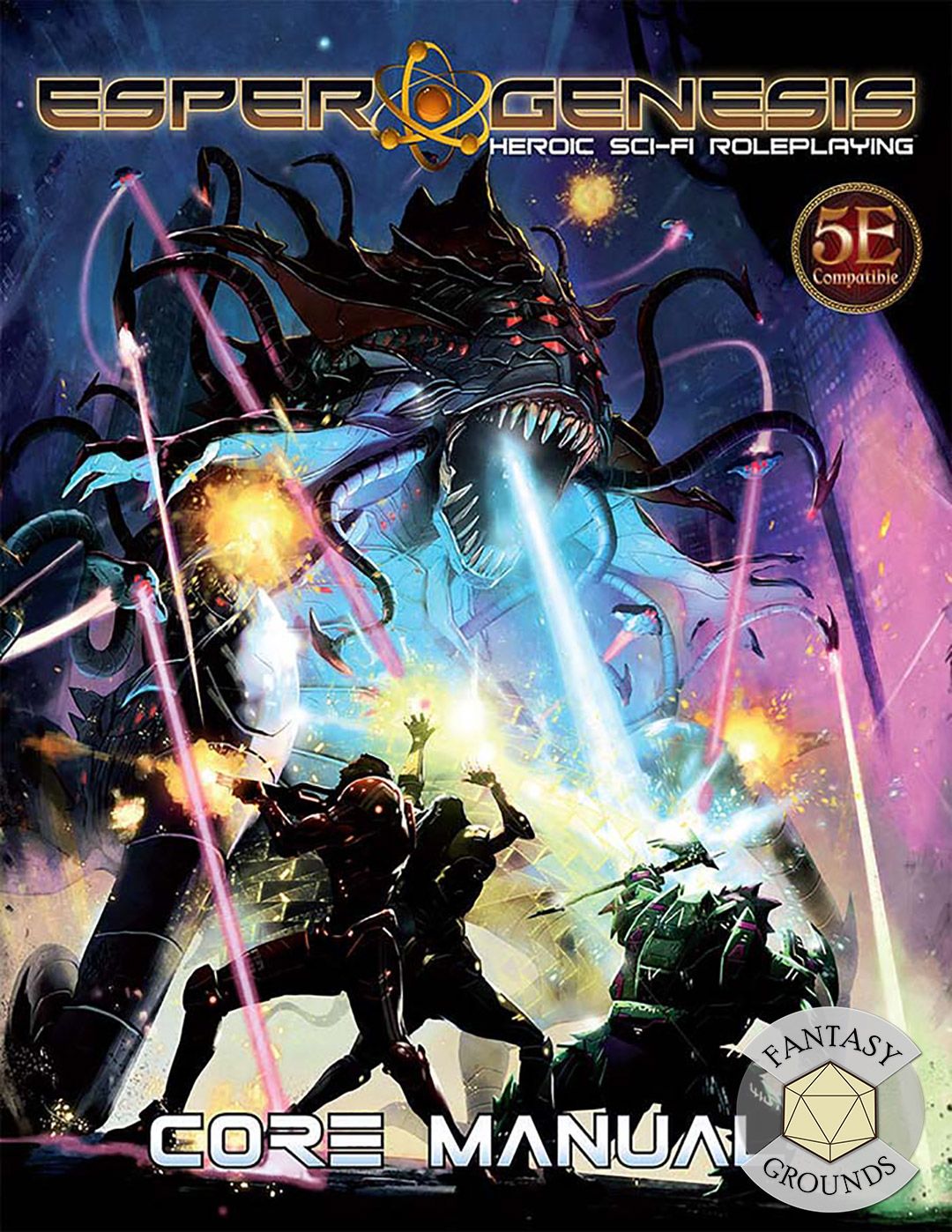 Brace Yourself for High Adventure in Hyperspace as Sci-Fi comes to 5th Edition!

Galaxies at war, high-tech gadgets and weapons, robots, aliens, starfighters, and ancient machines with the power to shape reality - All of these make the core of Esper Genesis, powered by the 5th Edition rules of the world's greatest roleplaying game. Taking on the role of a galactic hero, you can forge your destiny within a universe of advanced technologies and hidden mysteries.

Esper Genesis is designed with an infinite universe in mind, powered by the 5th edition rules of the world's greatest roleplaying game. If you've played any 5E game, you already know how to play Esper Genesis .  Though the system is easily integrated into any 5E setting, it is also a standalone product. You do not need the rulebooks or any other 5E product in order to play. 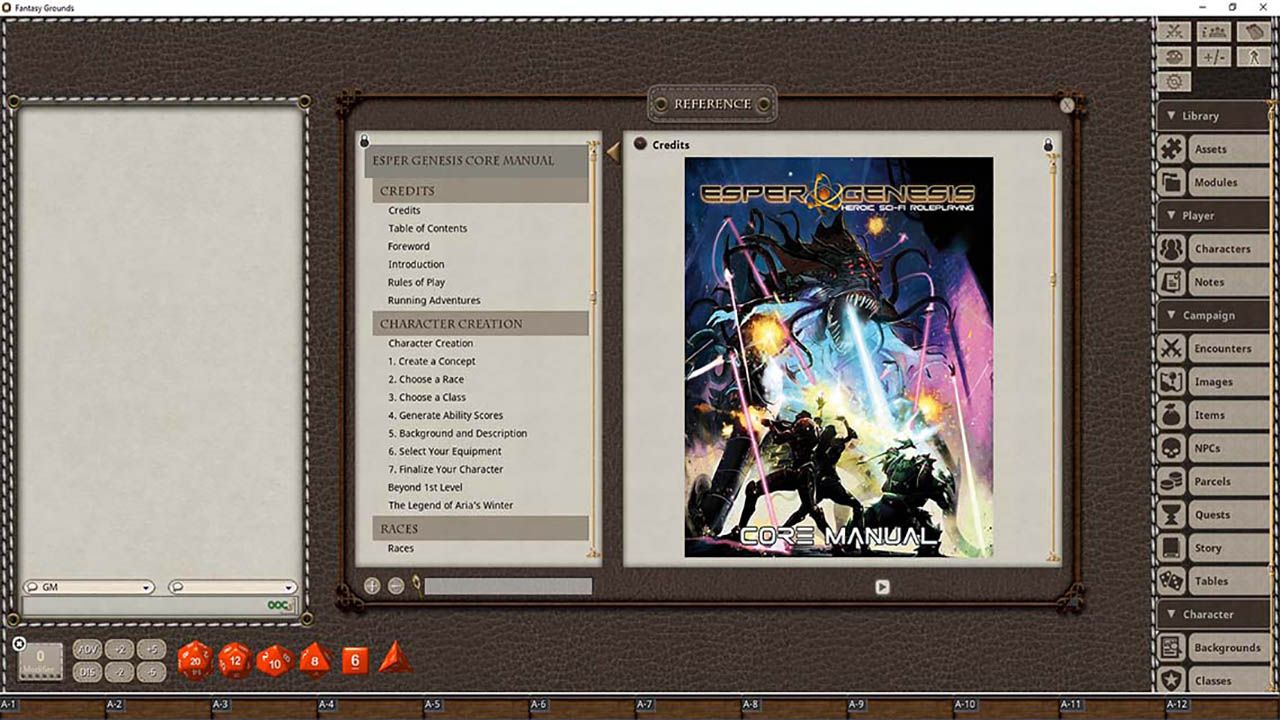 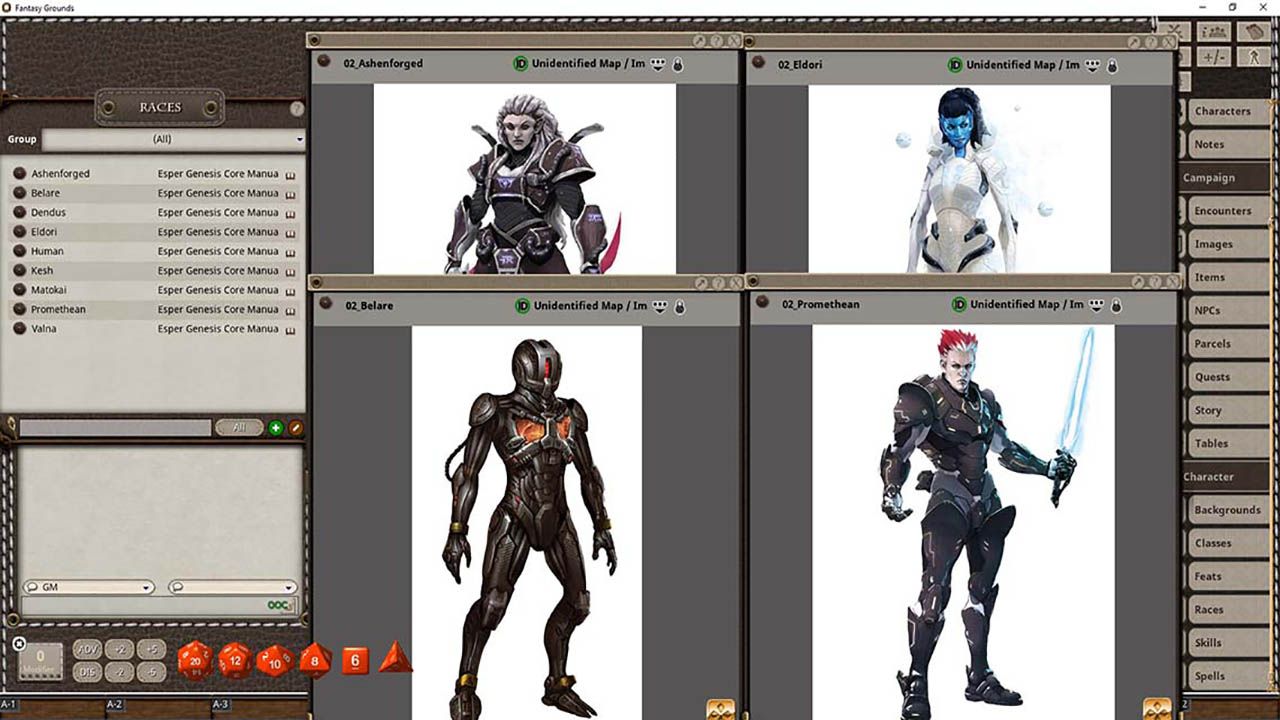 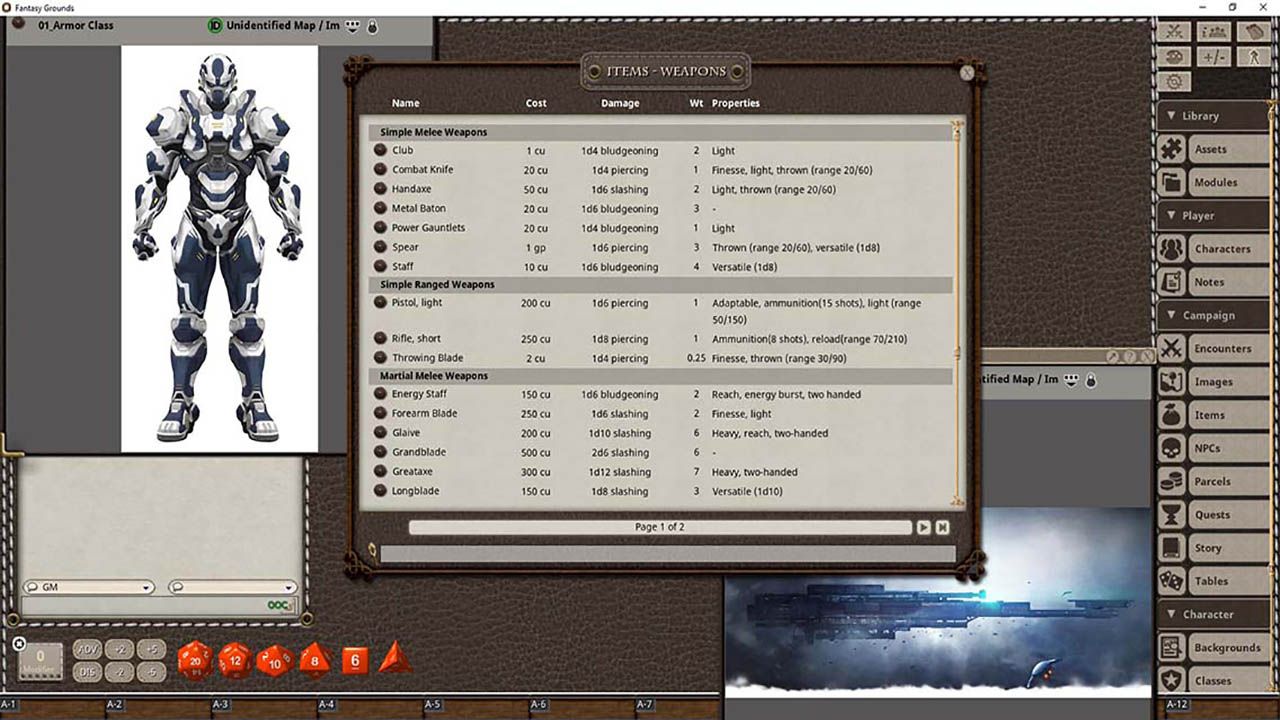 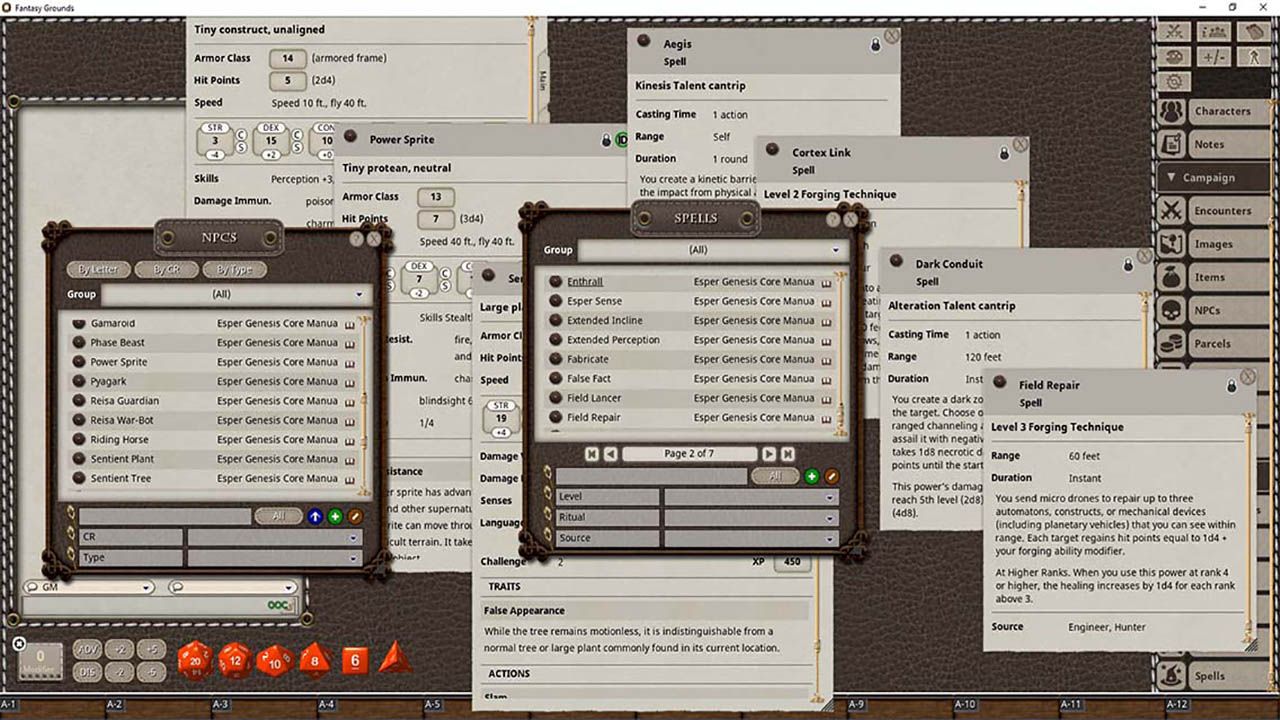 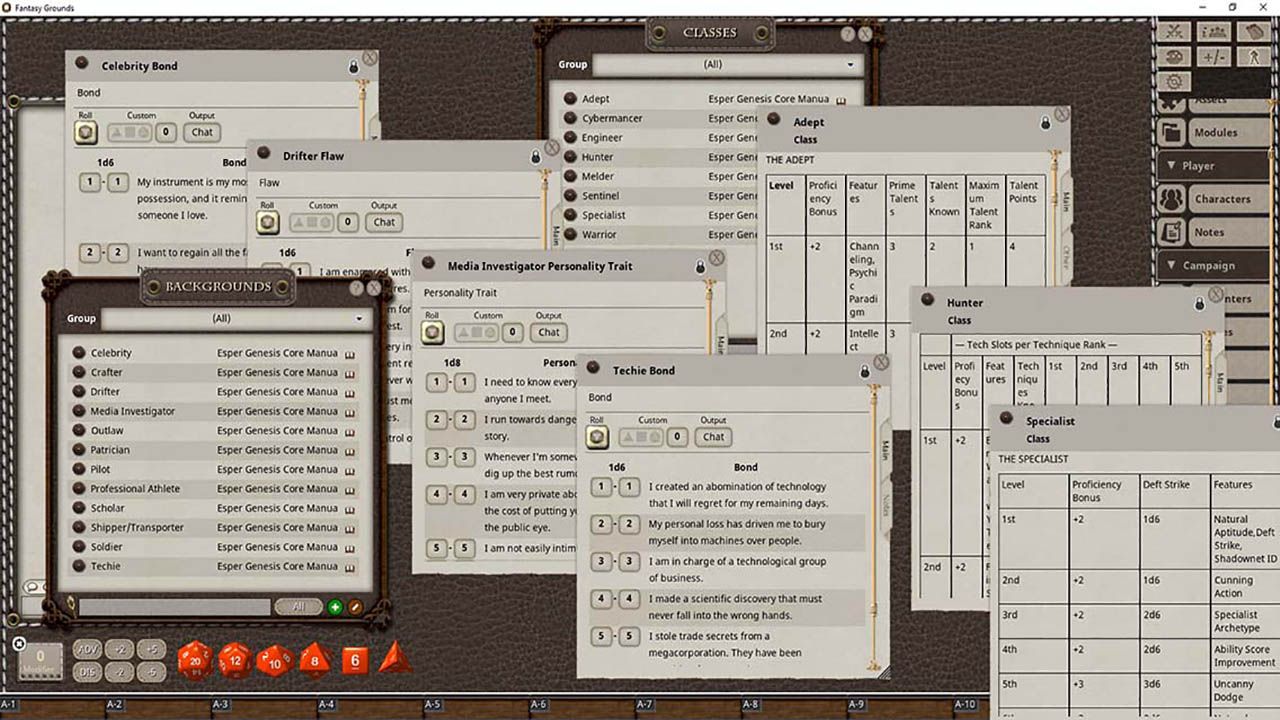