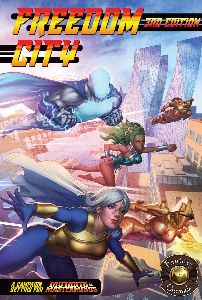 With the Mutants & Masterminds RPG you have the power to become a hero.

Freedom City gives you the world's most renowned city of heroes to rescue from the forces of evil!

Called "the greatest superhero setting ever," the award-winning Freedom City is a fully realized and detailed metropolis that can serve as a home base for your heroes or just one of the many places they visit while saving the world of Earth-Prime from disaster.

Your heroes can fight the forces of SHADOW, puzzle out the schemes of the Labyrinth, and defeat the alien invaders Syzygy and the Meta-Grue.

With dozens of foes and hundreds of locations, Freedom City gives you everything you need to run an exciting Mutants & Masterminds campaign.

Use it on its own or in conjunction with Emerald City and the Atlas of Earth-Prime for world-spanning action! 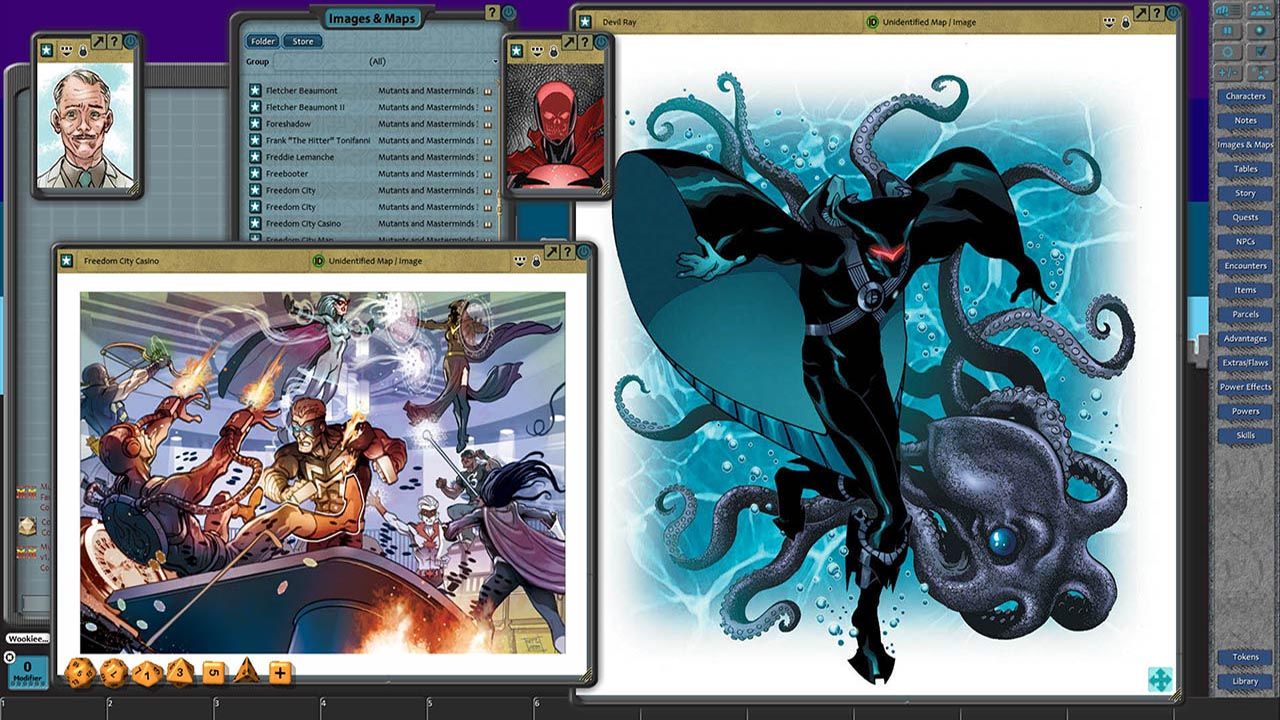 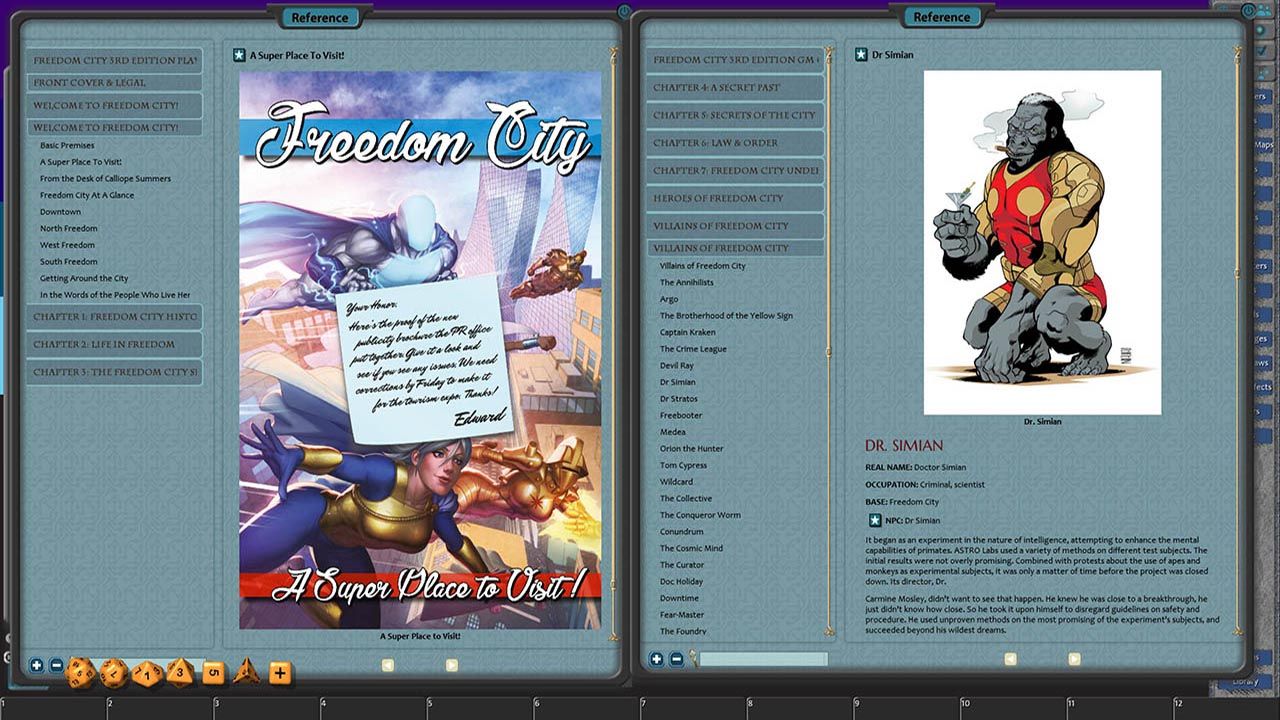 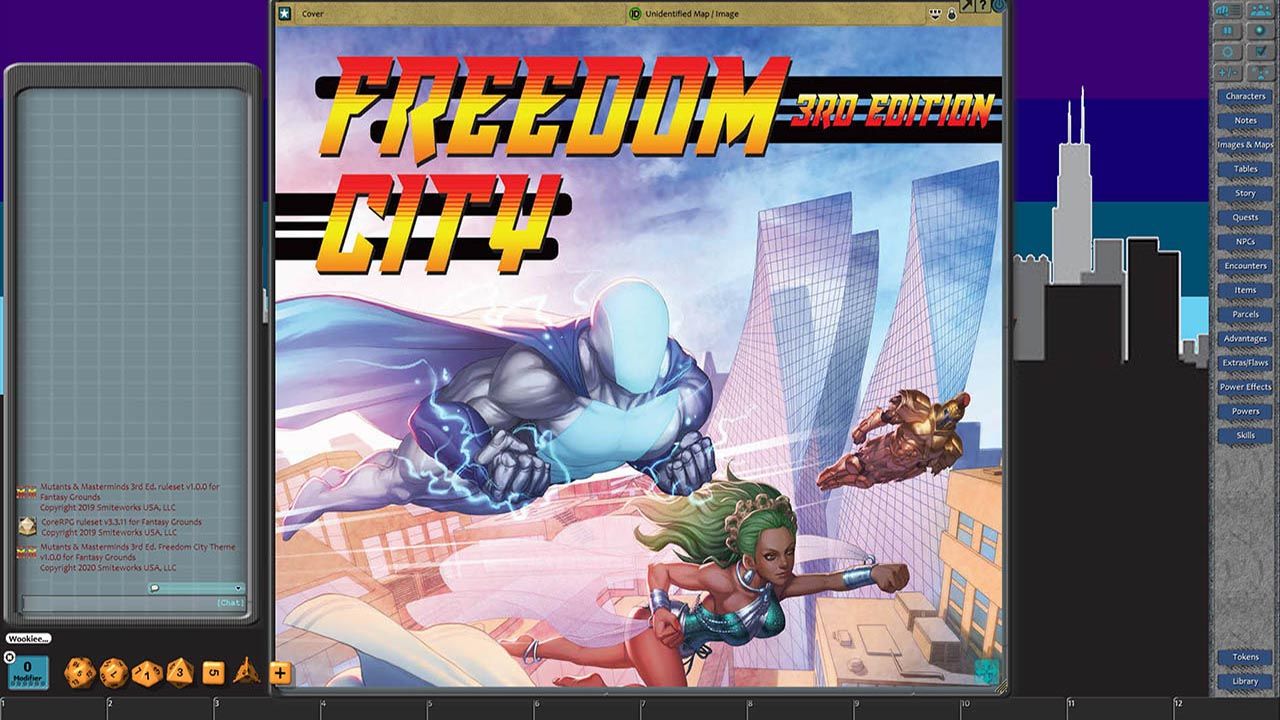 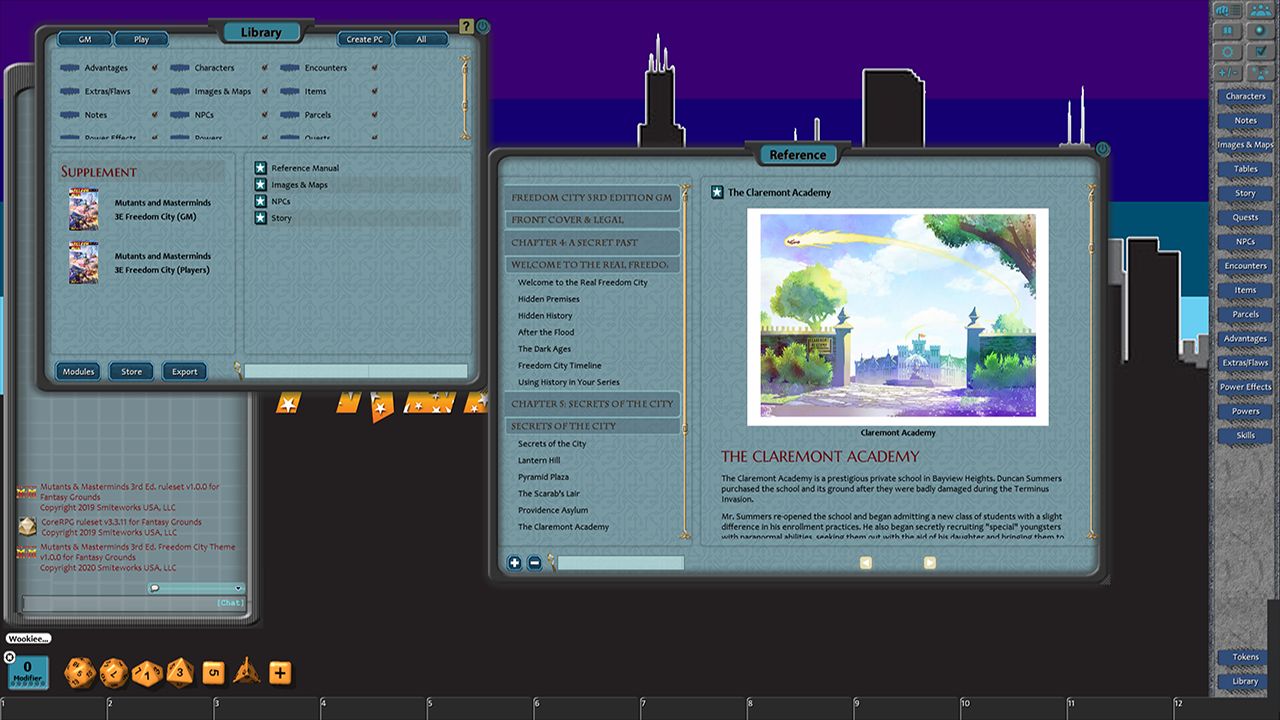 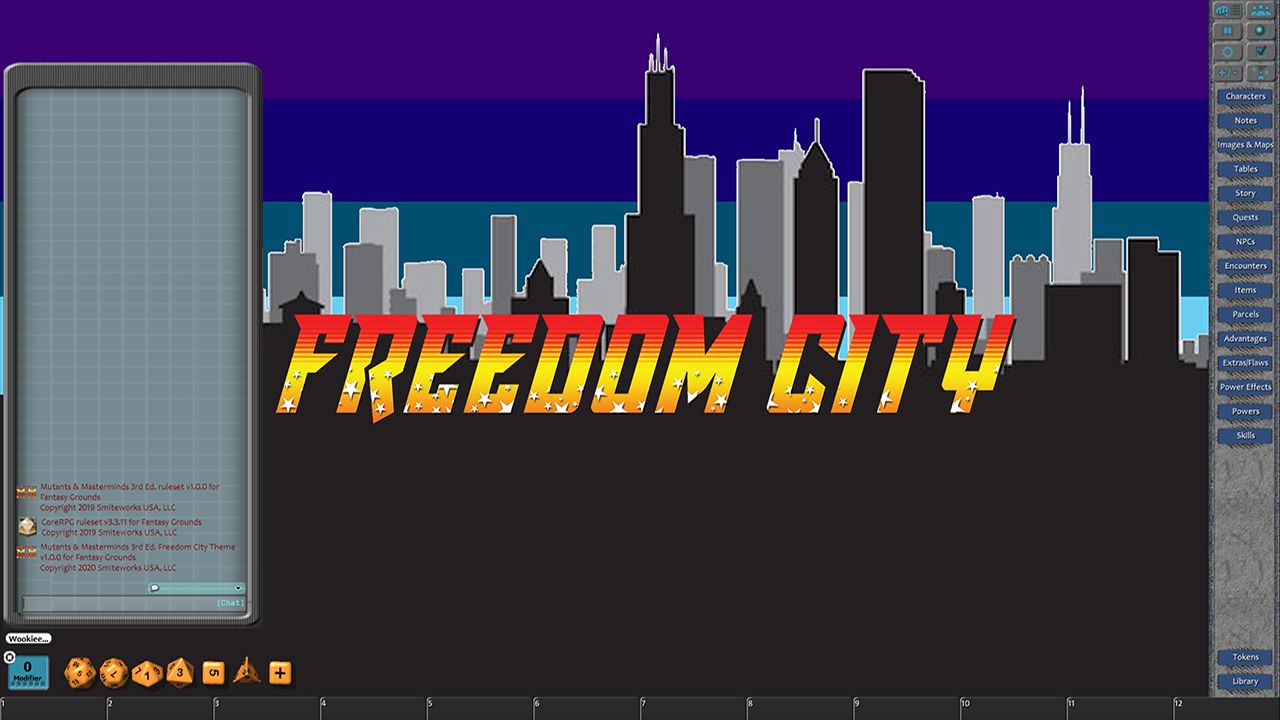