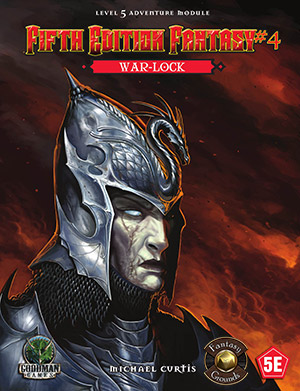 A Level 5 Adventure for 5E

Fifth Edition Fantasy is here! This level 5 adventure module is fully compatible with the fifth edition of the world's first fantasy RPG, and ready to play in your home campaign!

Devilish sorcery and ancient steel merge in the form of a reborn menace rising in the wild hills on civilization's verge. As the badlands burn with wildfire, an arcane warlord gathers his monstrous troops under his tattered banner. He is rumored to be immortal, and it will take tremendous bravery, immense cunning, and more than a little luck for stalwart adventurers to end his campaign of malice. Can your mighty heroes locate the War-lock's one weakness before his forces drown the realm in blood and fire? 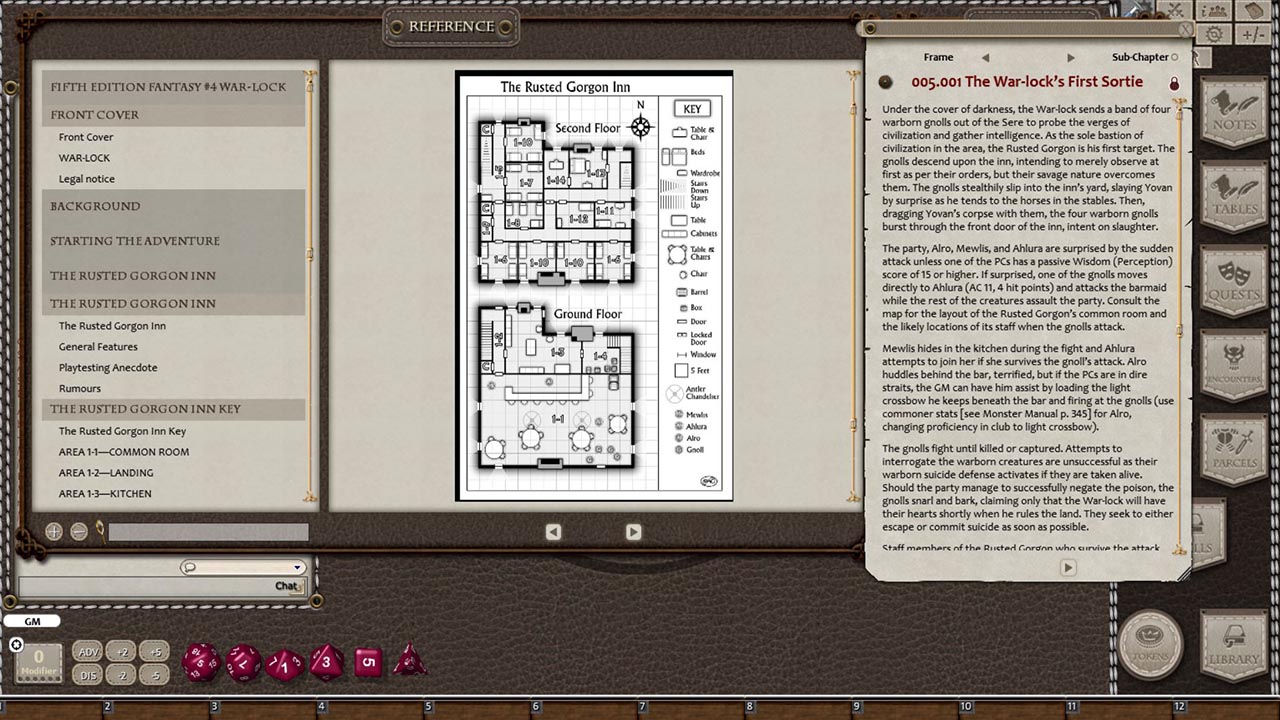 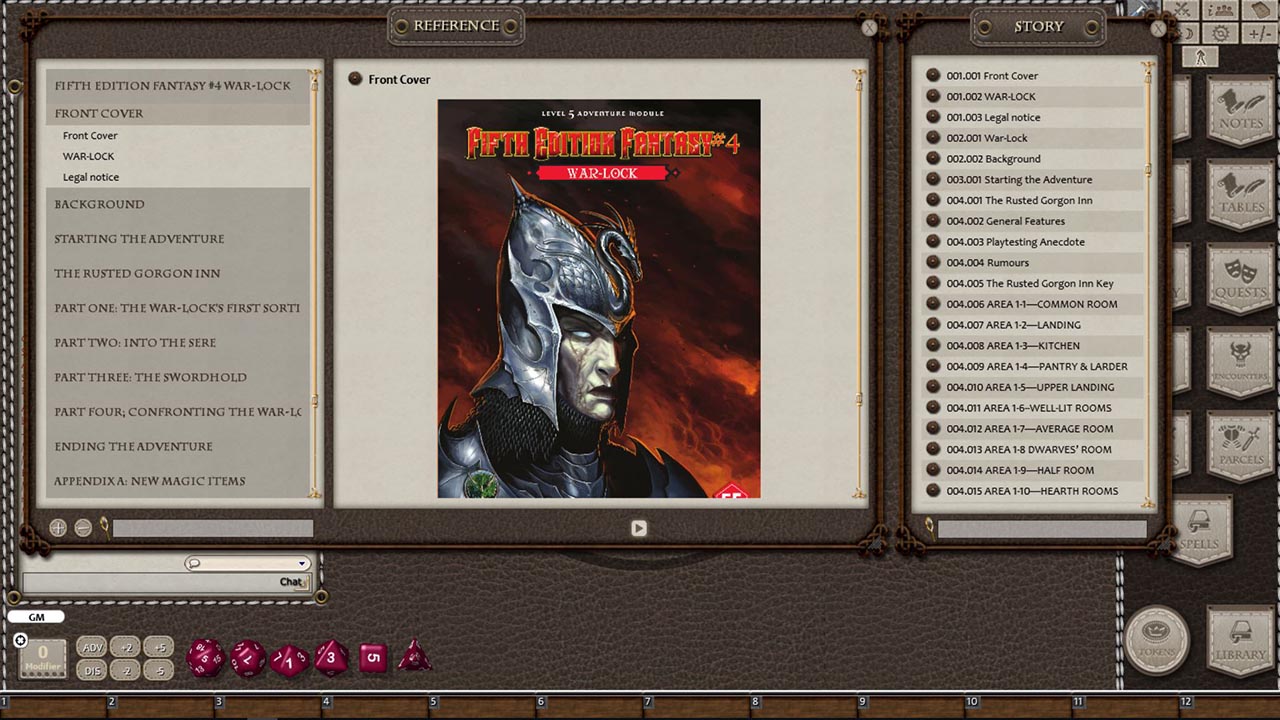 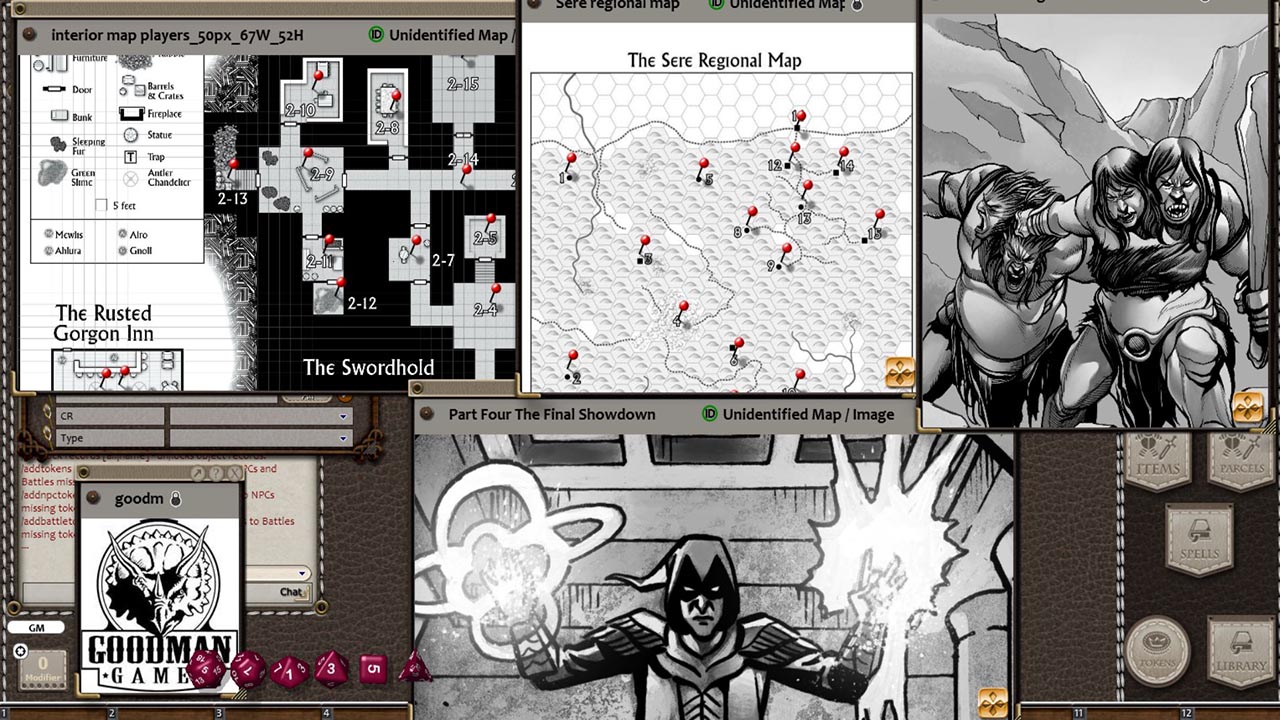 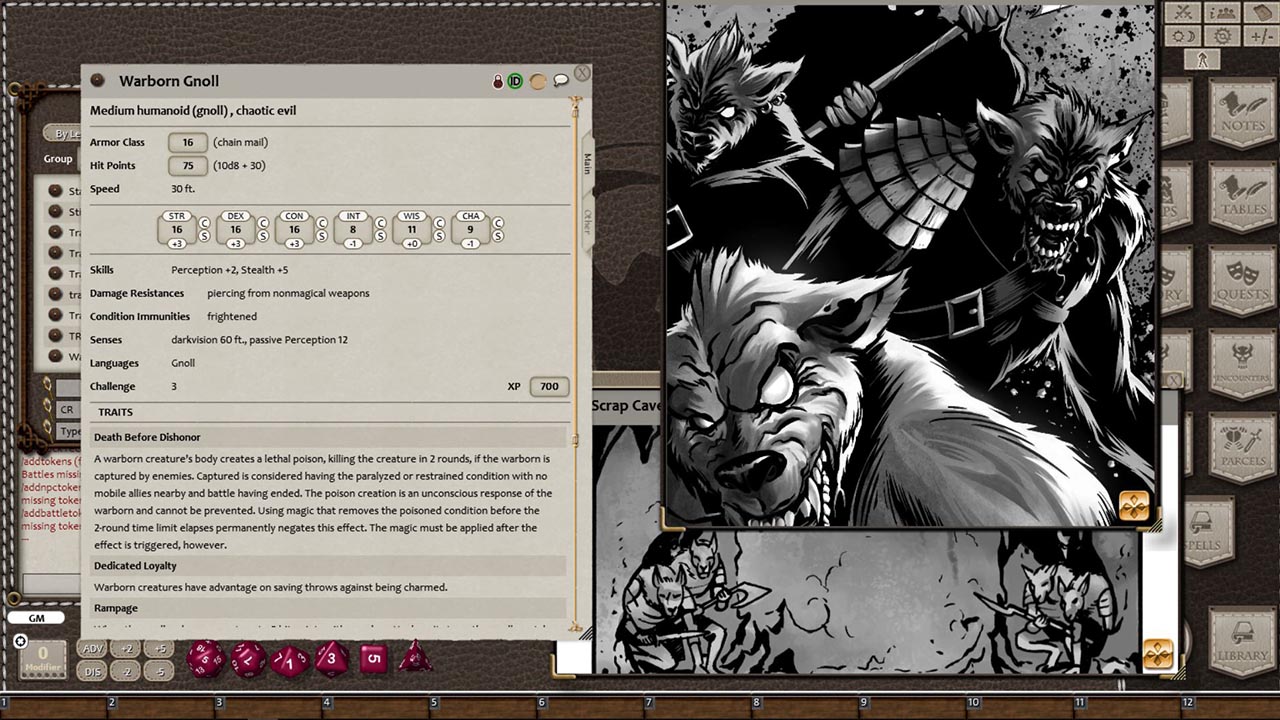 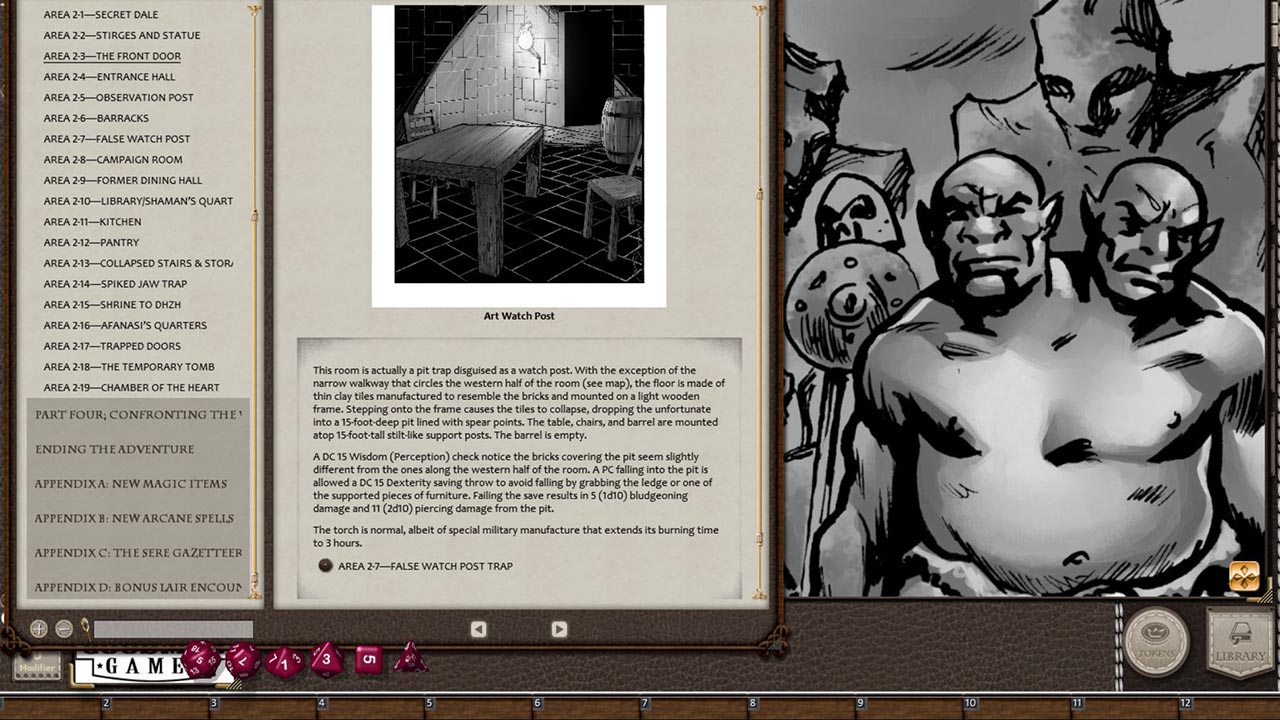