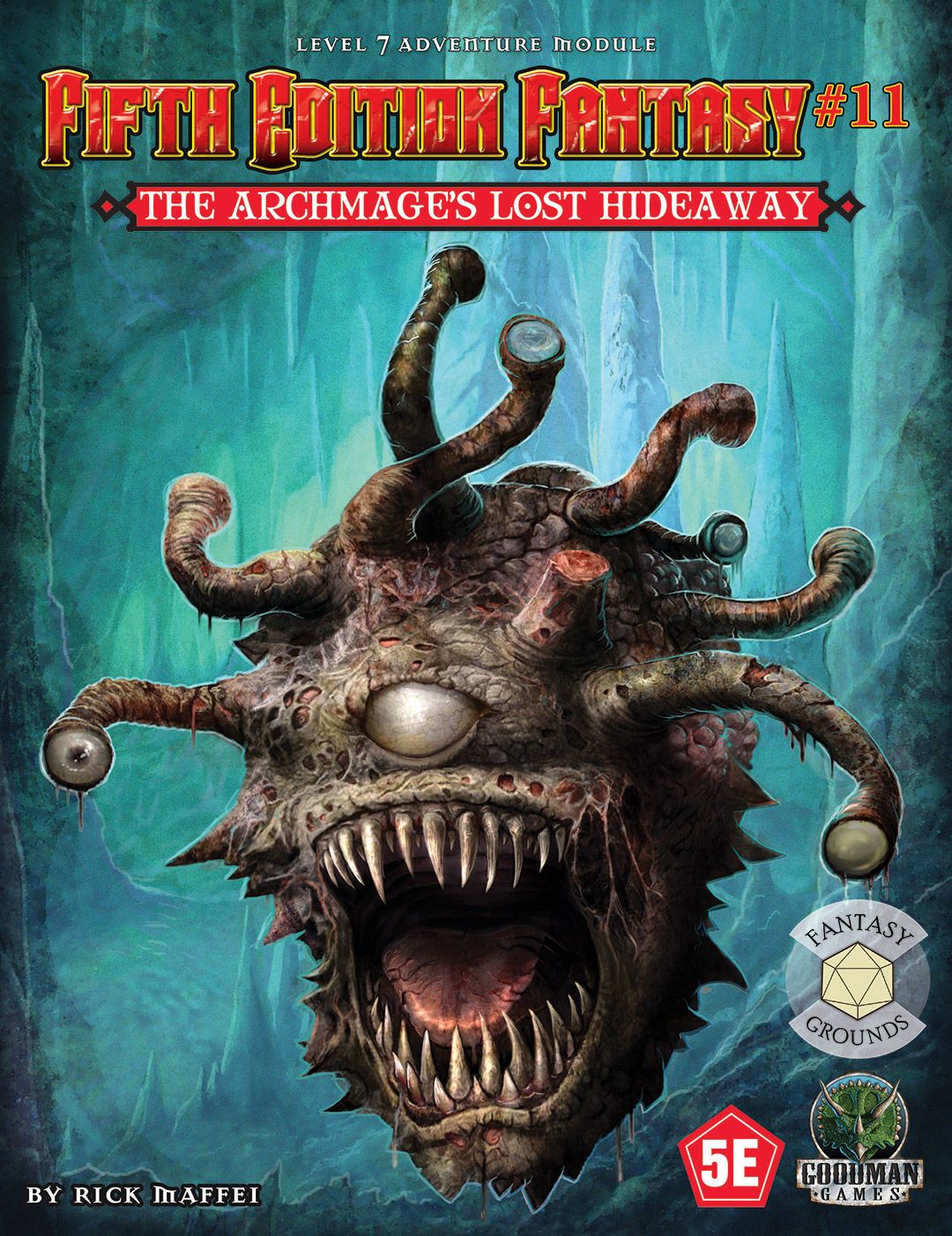 A level 7 adventure for 5E

Fifth Edition Fantasy is here! This adventure module is fully compatible with the fifth edition of the world's first fantasy RPG, and is ready to play in your home campaign!

The archmage Deldrammon disappeared decades ago, and his tower has since crumbled to ruin. Yet whispered rumors persist about an extradimensional lair where he conducted his most dire experiments. Such a place could hold magical secrets and eldritch danger--if it exists. The sudden appearance of a fiendish creature near the ruins of the archmage's tower indicates that the rumors may be true. Dare the adventurers seek the archmage's lost hideaway? 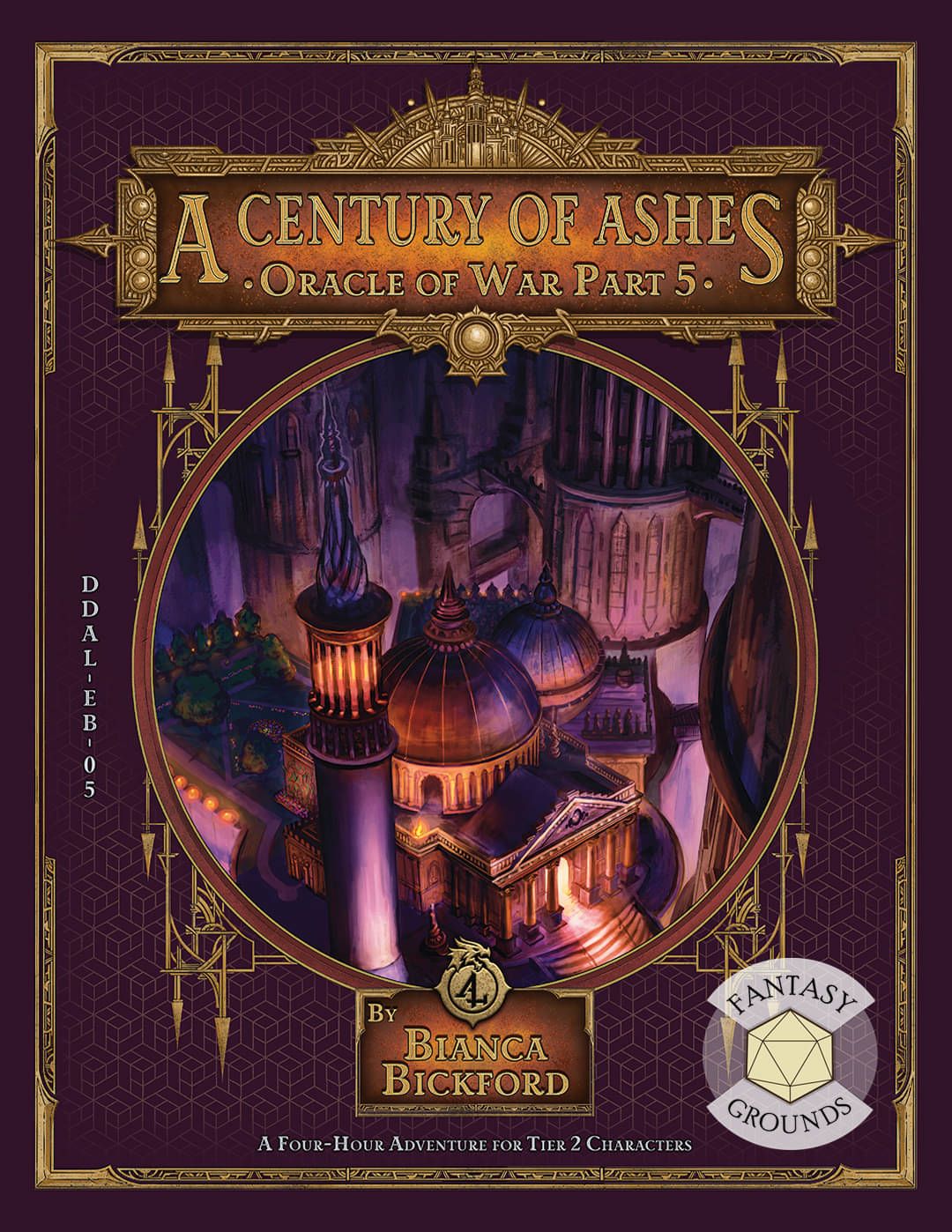 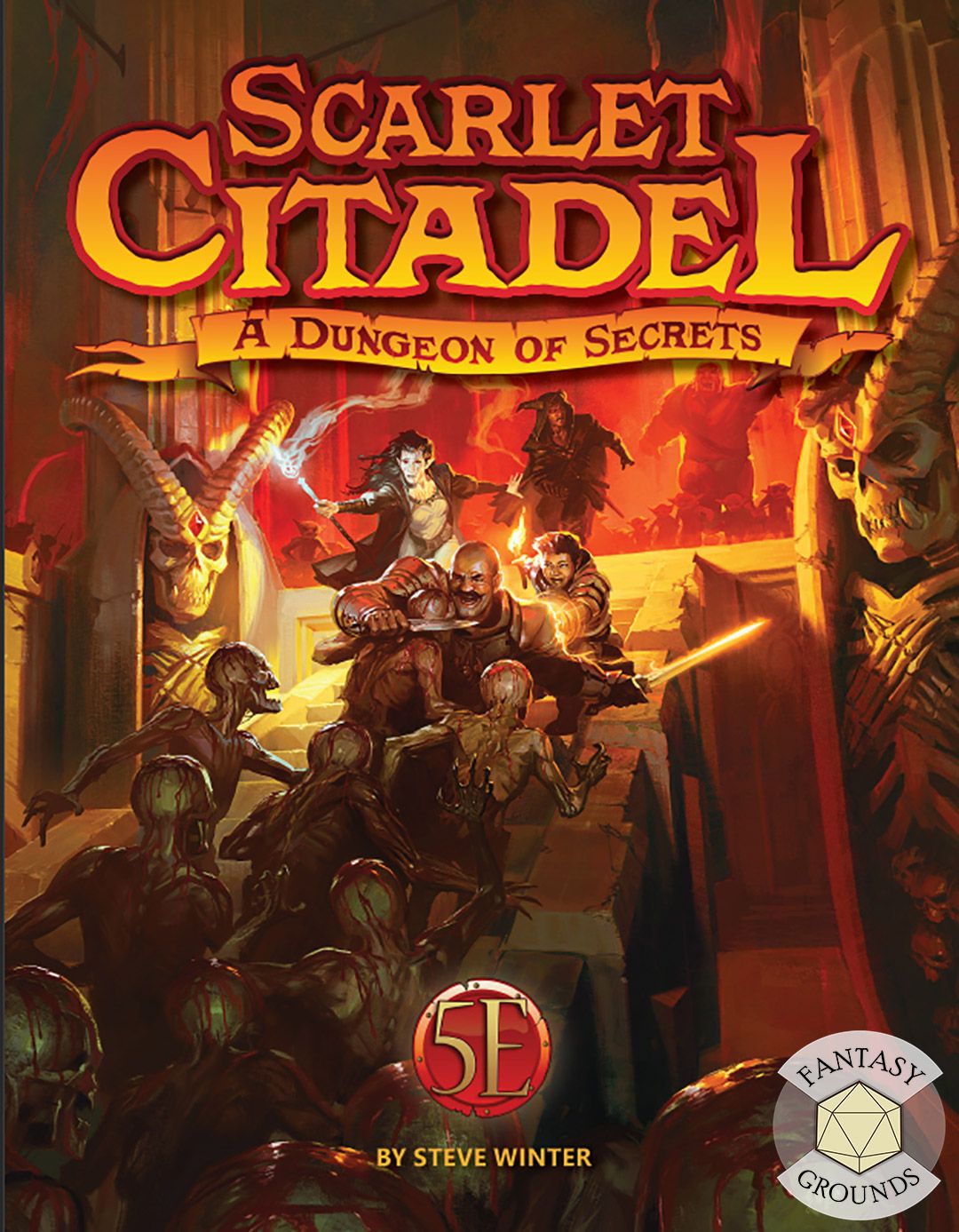 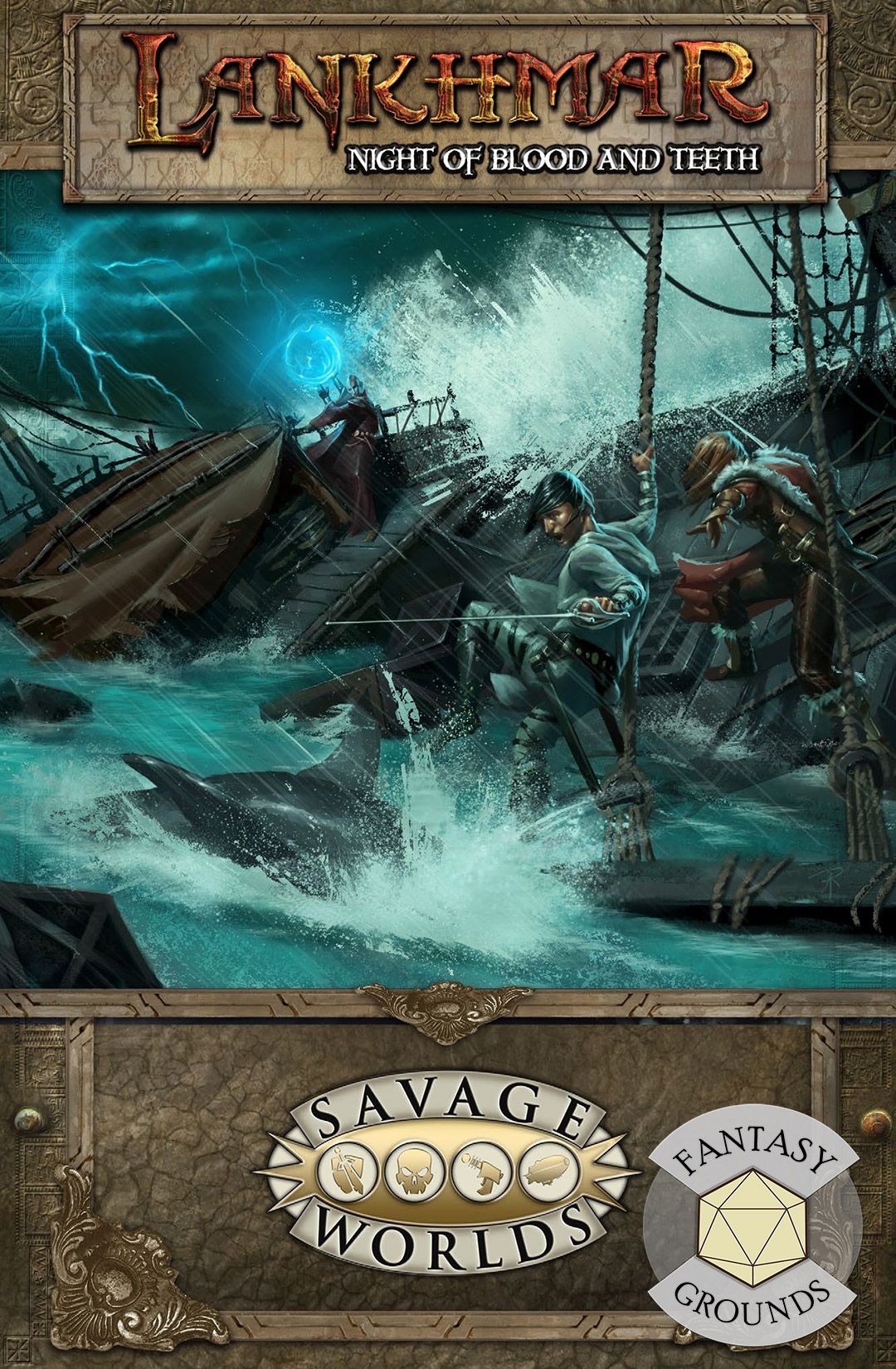 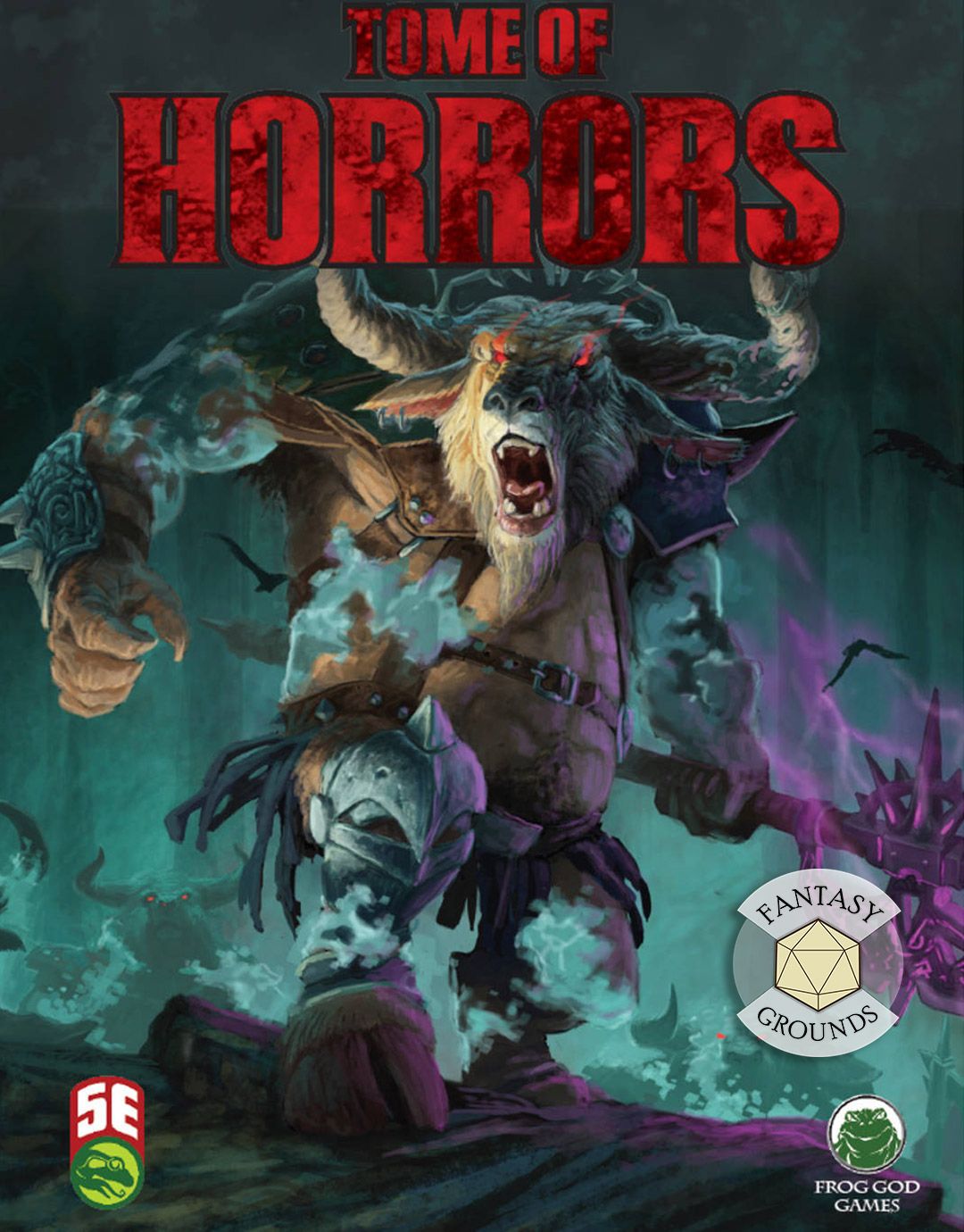