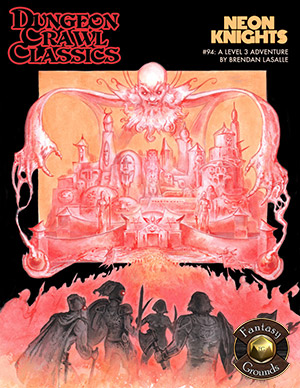 Ten thousand flawless killers surround the city. Utterly silent in battle and in death, they seem unconquerable. They mean to choke the life out of the age-old city and leave it an empty ruin.

The city calls upon its heroes to defeat this unnatural menace. The heroes gather to ponder the question: how do you defeat an impregnable foe?

And then a wizard from a far-off world whisks the heroes away to fight battle of a very different sort, leaving them with a strange neon pink glow around their eyes...

Adapted for Fantasy Grounds by: DietrichZimmerman 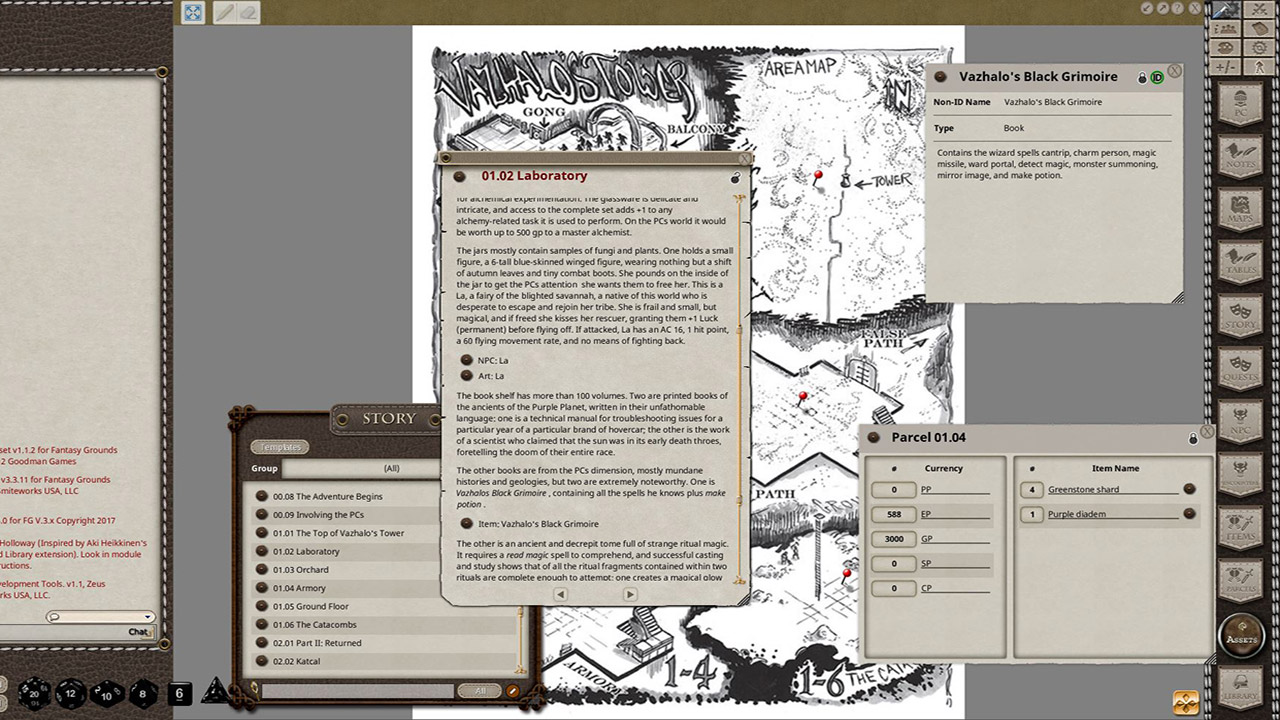 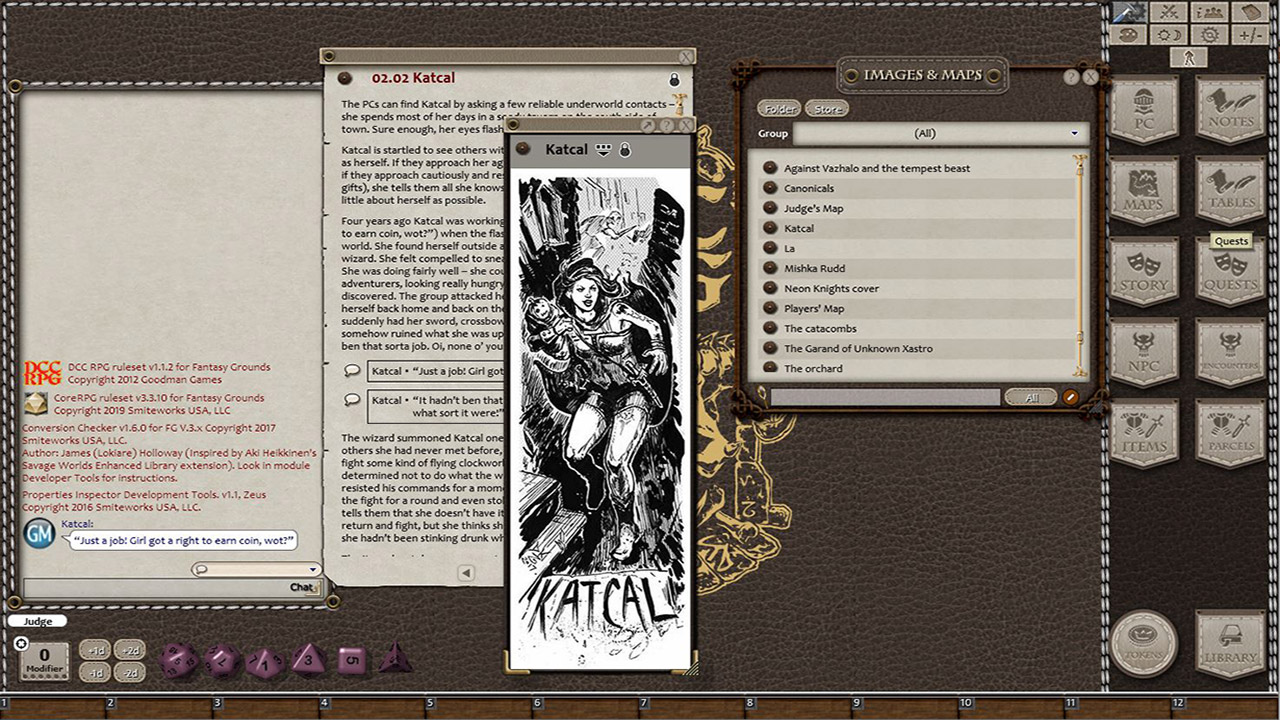 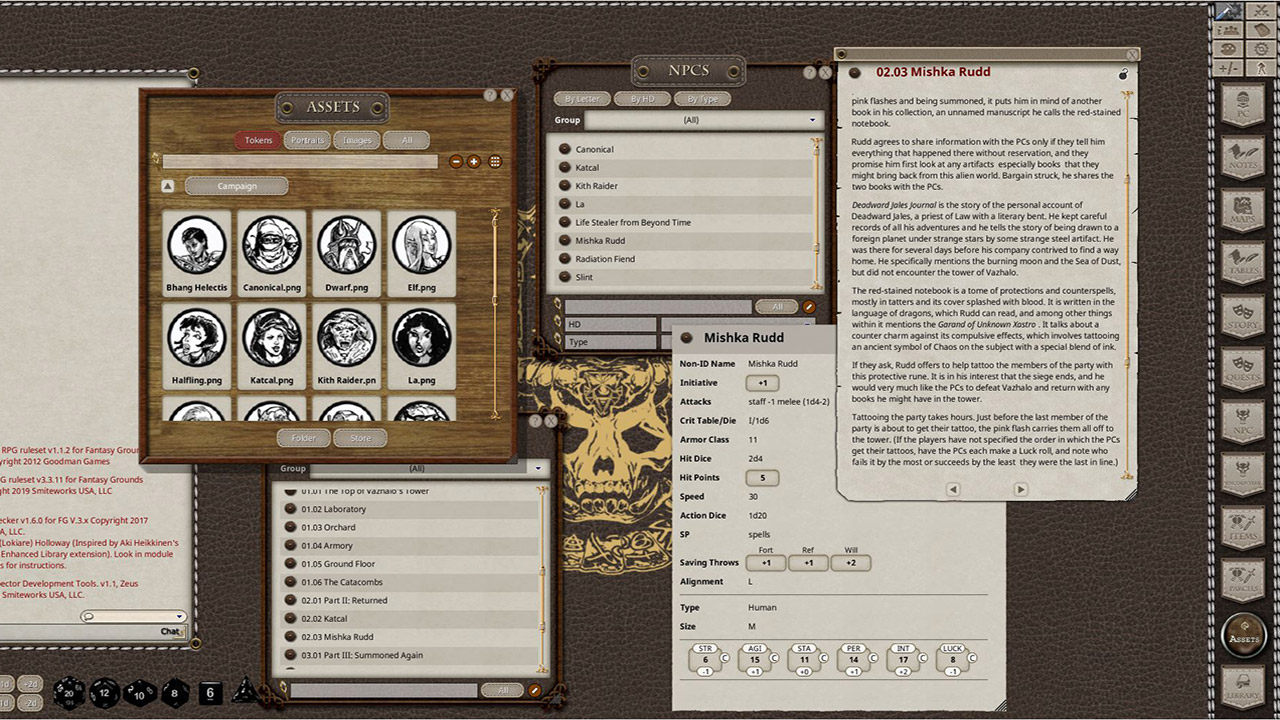 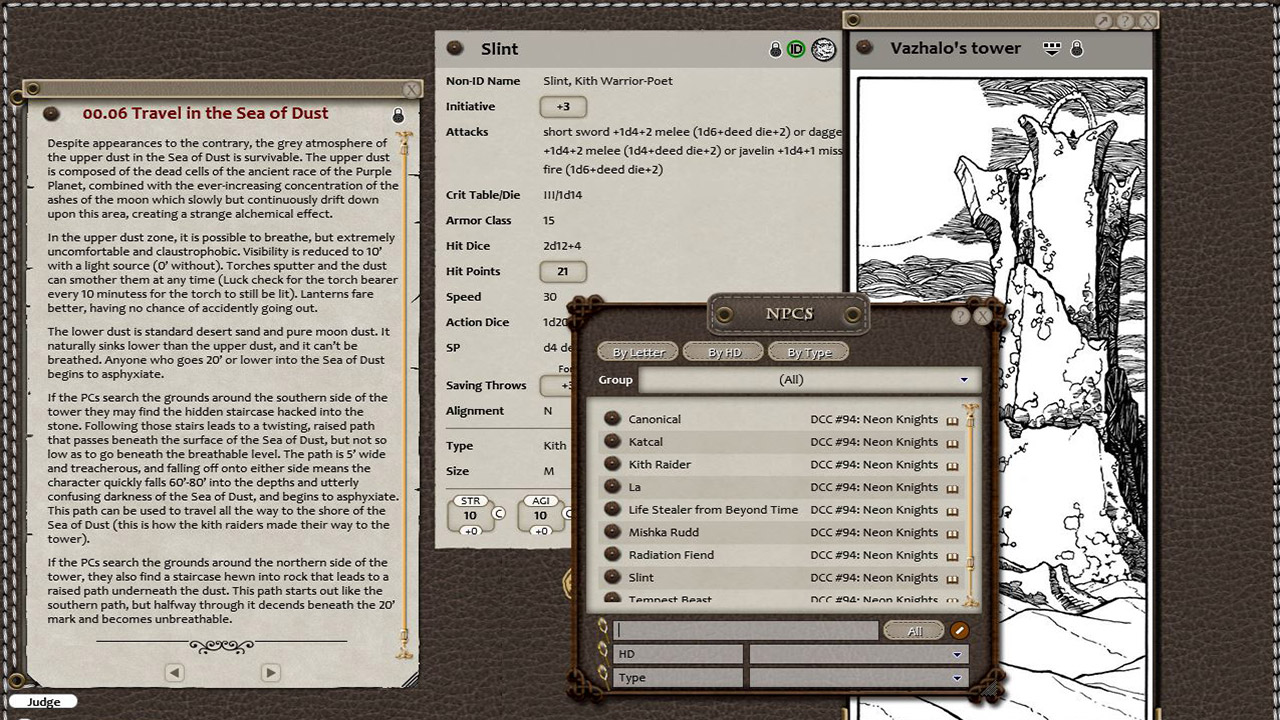 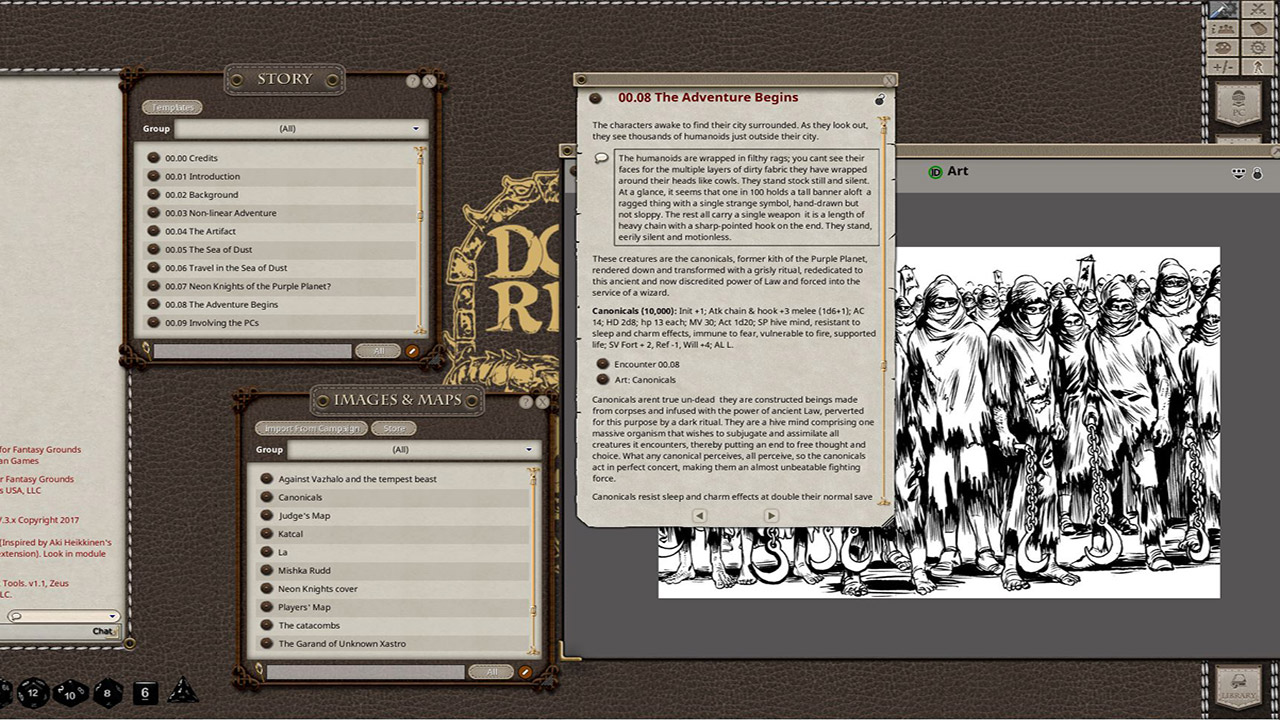