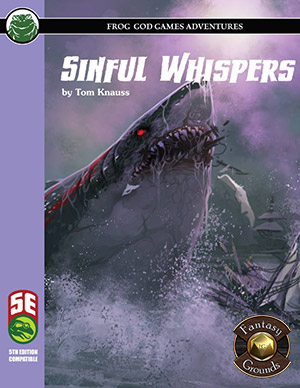 They tell of a lonely island that bears Great Pele's footprints. An isle seared by a mother's vengeance for the evil wrought on Her eloved children - and where gods smite the earth, only fools dare tread. On the Razor, 'tis folly, indeed, to walk any ground She condemned.

Yet still, mortals come. Legends of a secret magic hoard, the fate of a missing whaler, and the strange tale of a lone survivor beckon to shores grown as lush and inviting as a siren't irresistible song.

"This way", encourages a sly whisper adrift on the wind. "Come, and I shall make you mine." From ruins where once She trod in wrath, the temptations of an ageless evil speak after centuries of silence.

Sinful Whisper is a 5th-level adventure of supernatural and psychological horror set on a mysterious island on the Razor Coast grown verdant with time. Here the characters must overcome both their deepest fears and most banal desires to combat a depravity so deep it survived the retribution of a goddess. 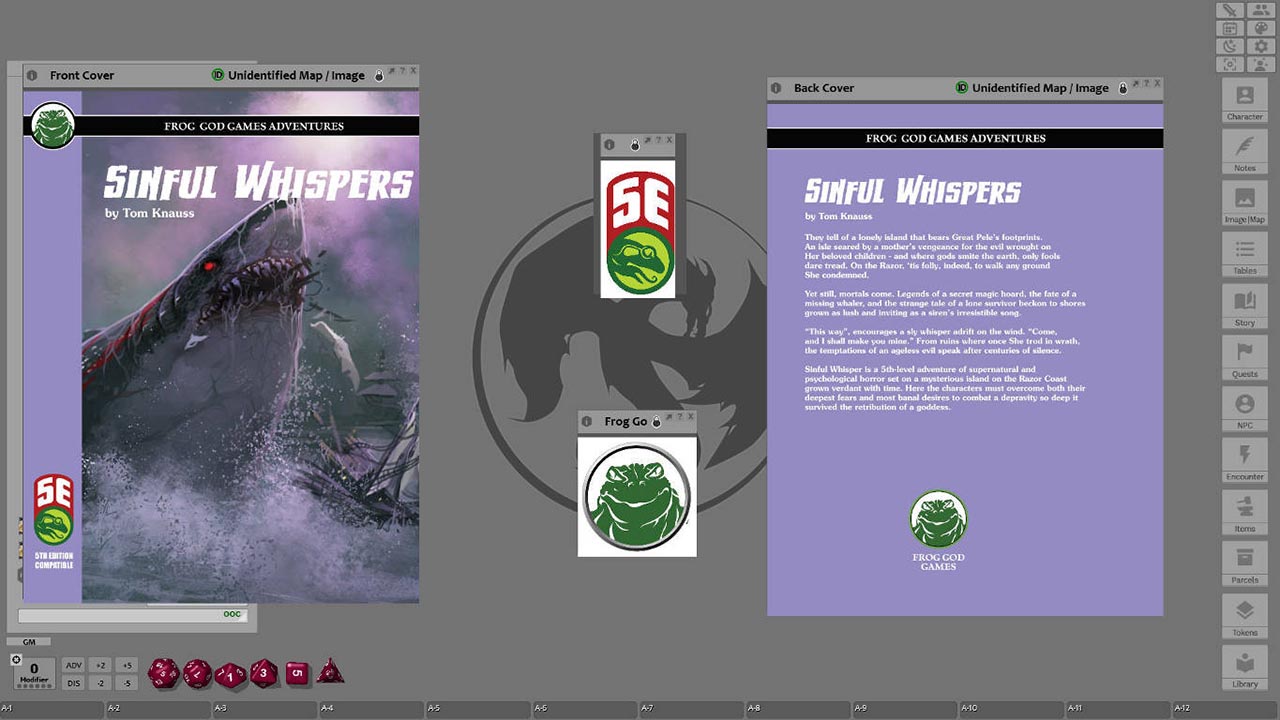 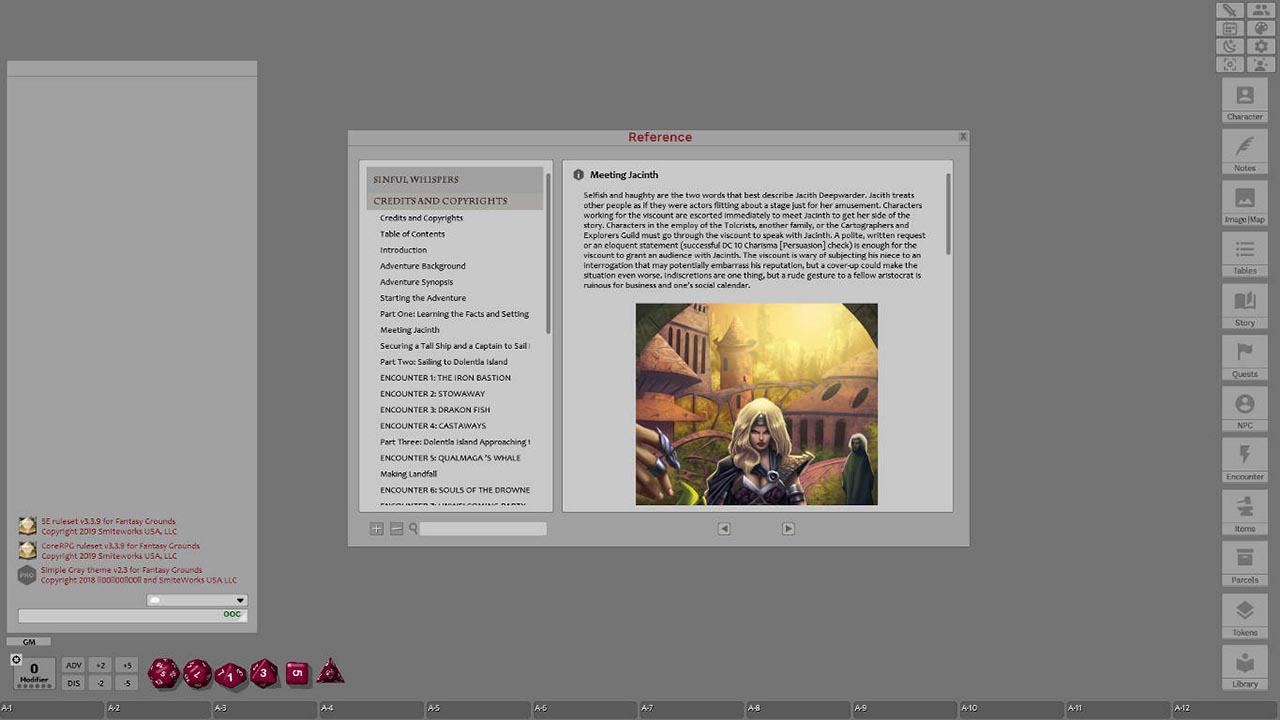 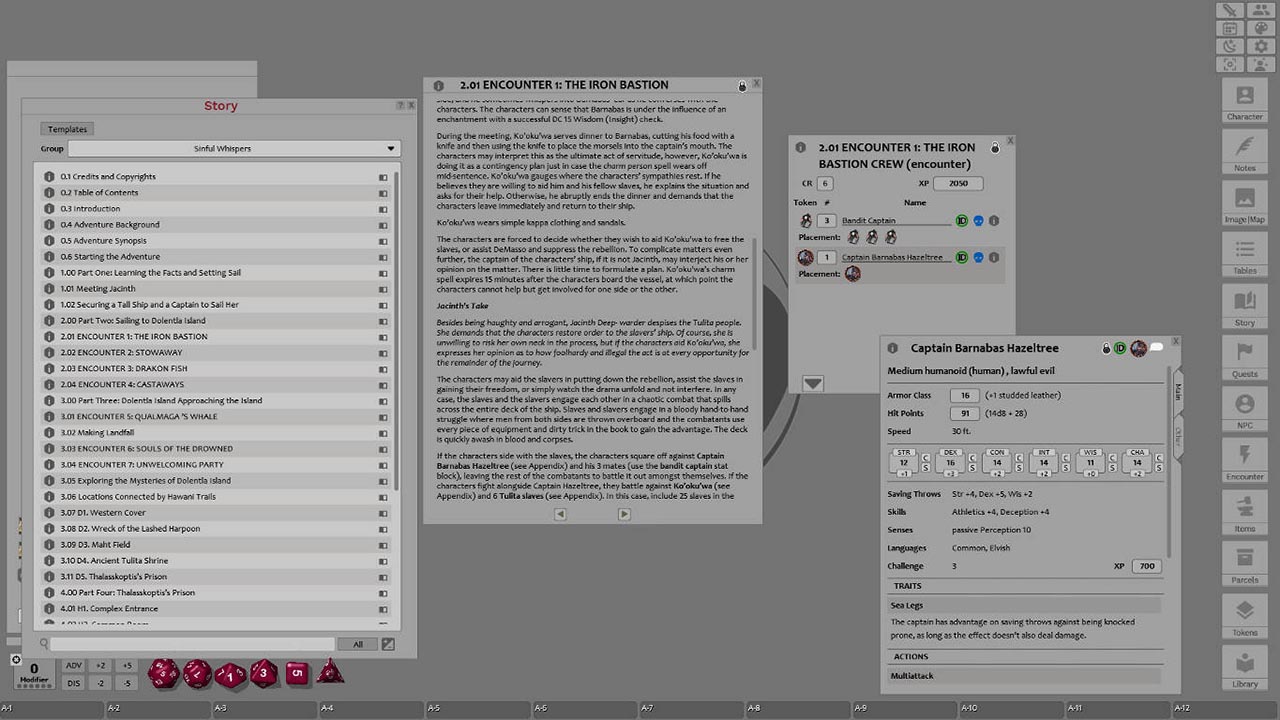 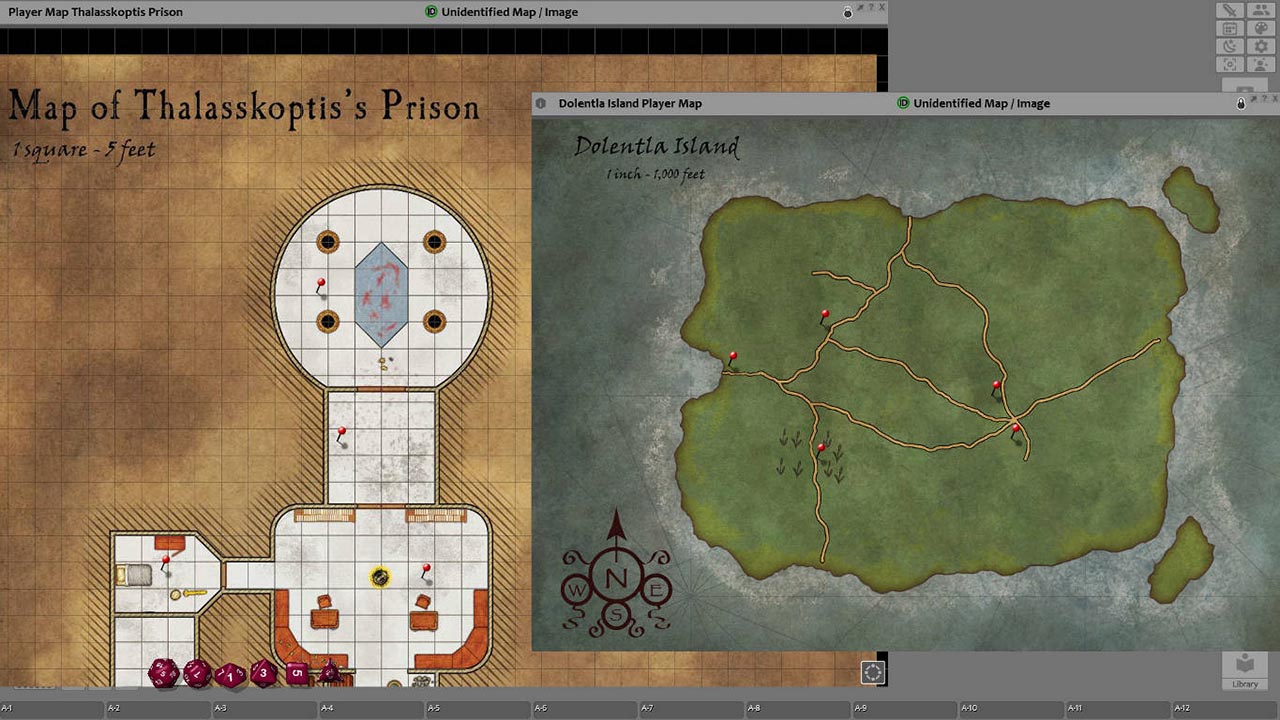 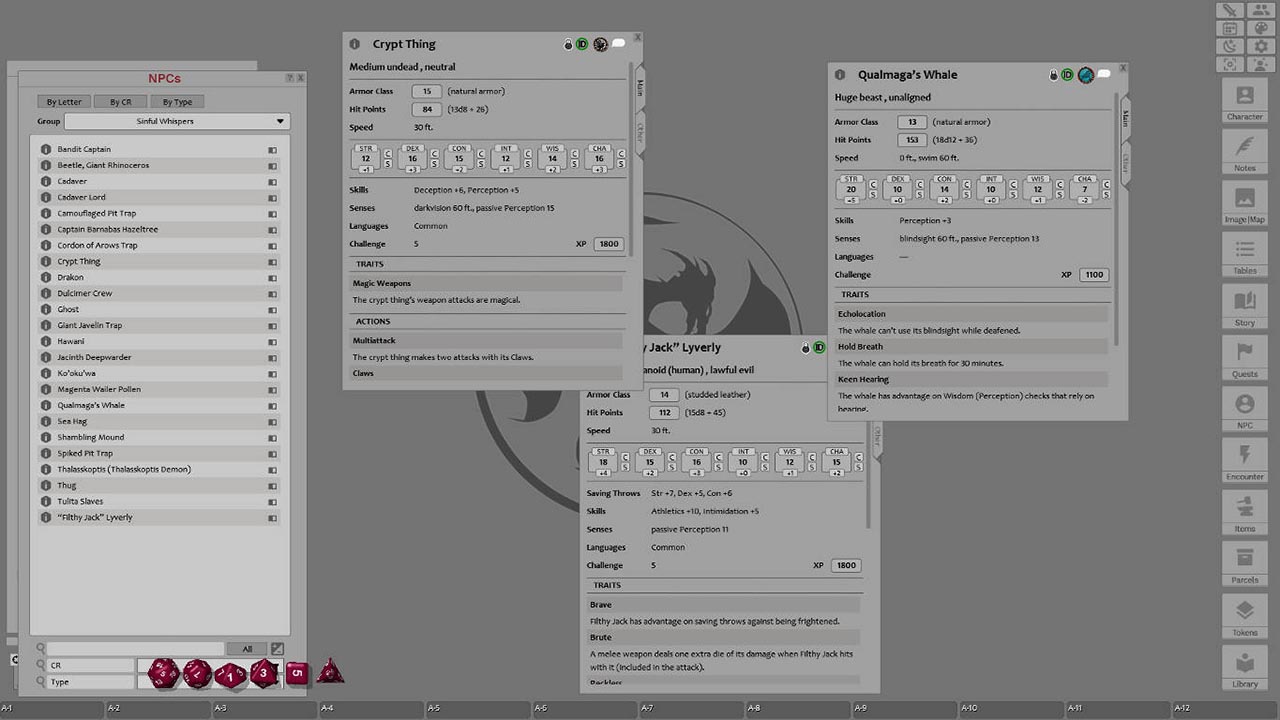 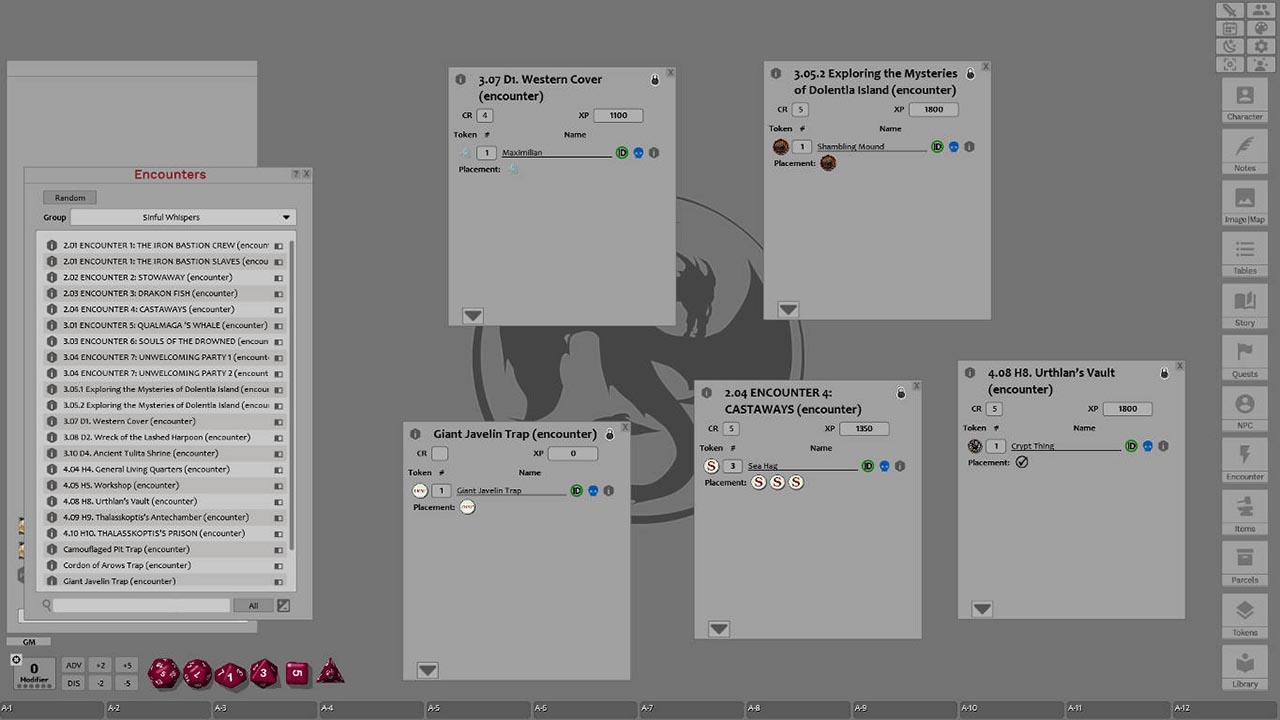 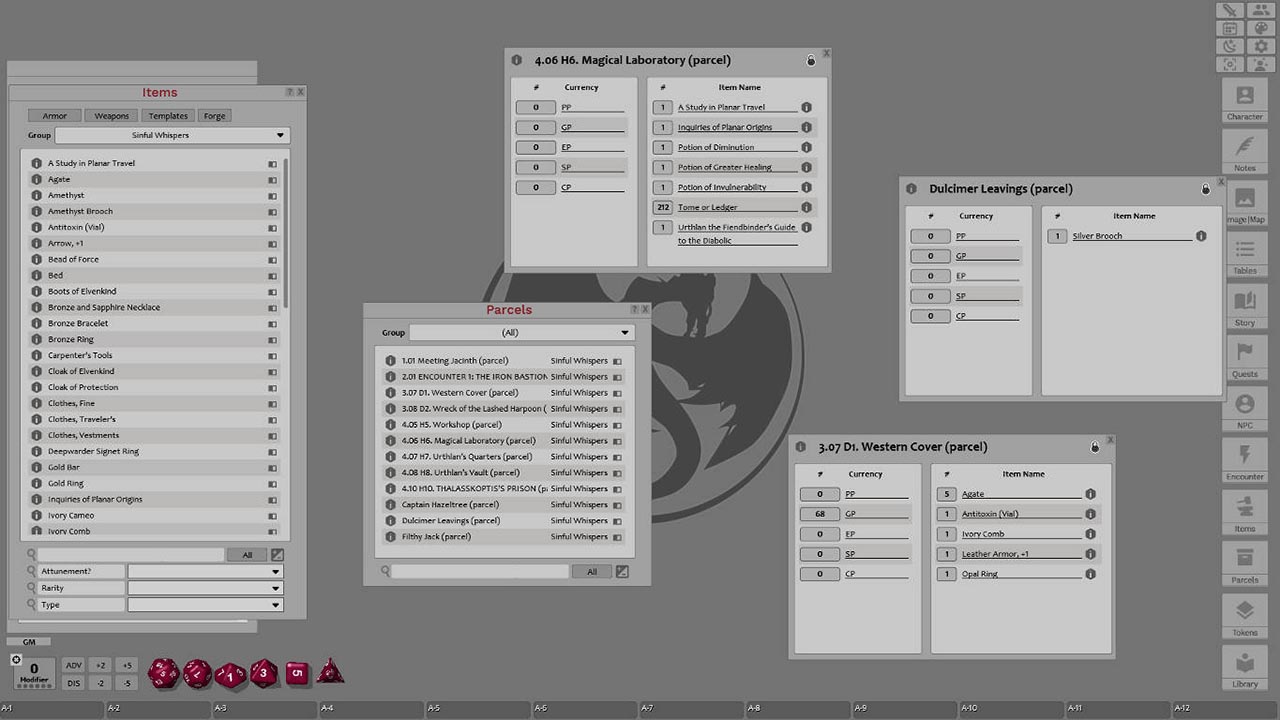 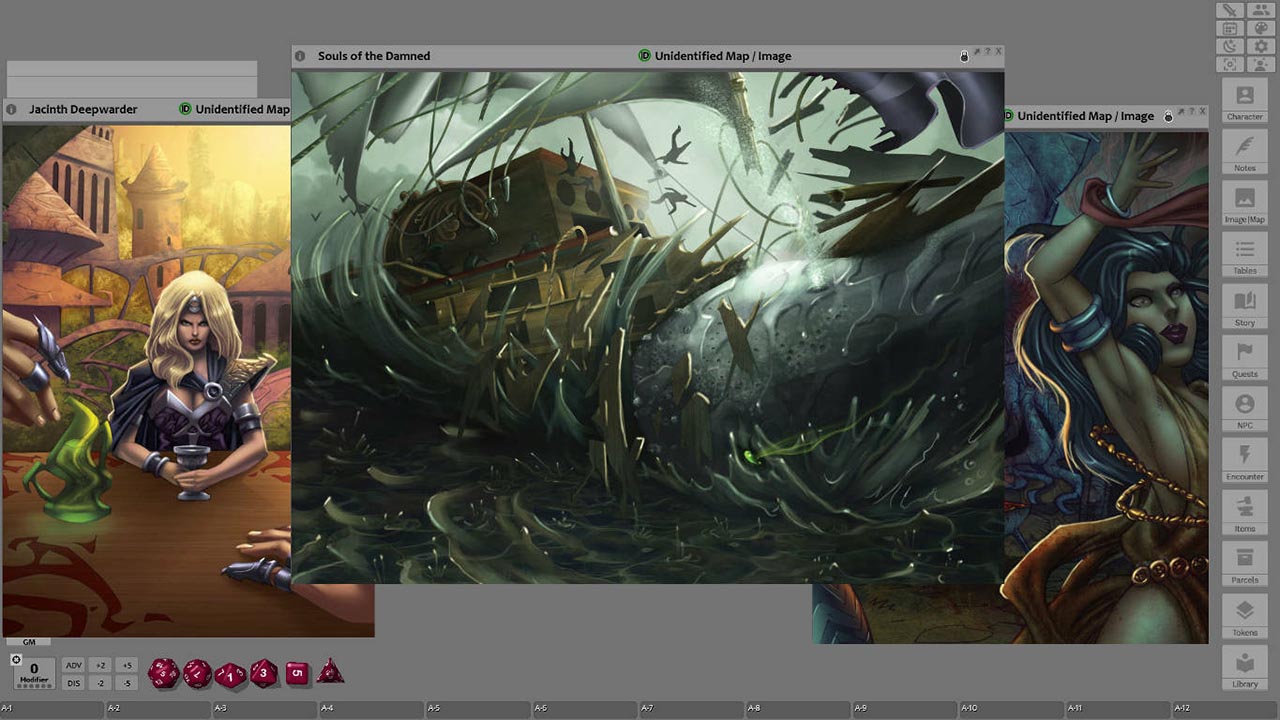 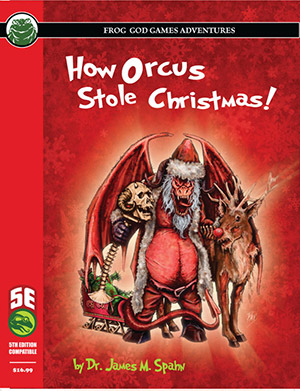 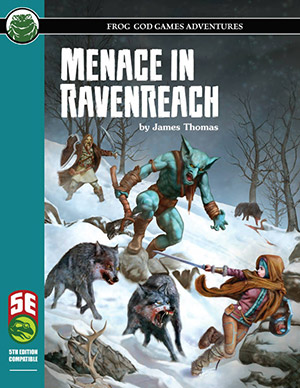 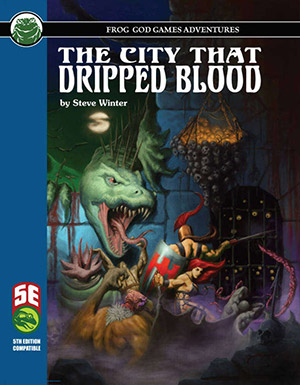 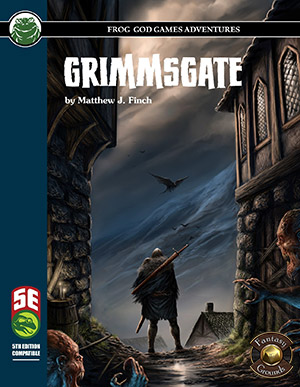 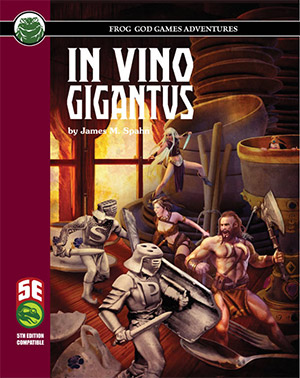 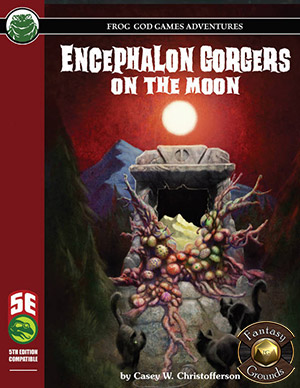