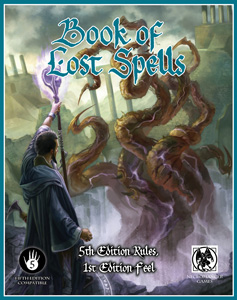 Ask any wizard. There’s no such thing as too many spells. This massive compendium of magical mayhem ought to satisfy even the most discerning necromancers and thaumaturgists, and they aren’t easy to please (especially the necromancers). Weighing in with a total of 708 spells, the Book of Lost Spells is a vital resources for anyone wanting to add a bit more mystery to the magic of Fifth Edition!

Over the ages many spells have languished in musty tomes, crumbling scrolls, and near-forgotten lore. But no more!

Our scholars have worked tirelessly to put these bits of arcane knowledge and divine wonder back into the hands of your characters.

Within Fantasy Grounds, this module provides lists of spells with full descriptions and the same automatic parsing of effects that are found within the 5E ruleset for the SRD 5 content. Lists are presented in alphabetical order and by class and level for ease of reference. The modules supports drag and drop to PC characters and also auto-lookup when listed within the Innate Spellcasting or Spellcasting sections for new NPC records.

Some of the spells include black and white images that can be shared with players. See the screenshots for examples.

Requires: An active subscription or 1-time standard or Ultimate license of Fantasy Grounds and the built-in 5E ruleset.

Compatible with the 5E Ruleset 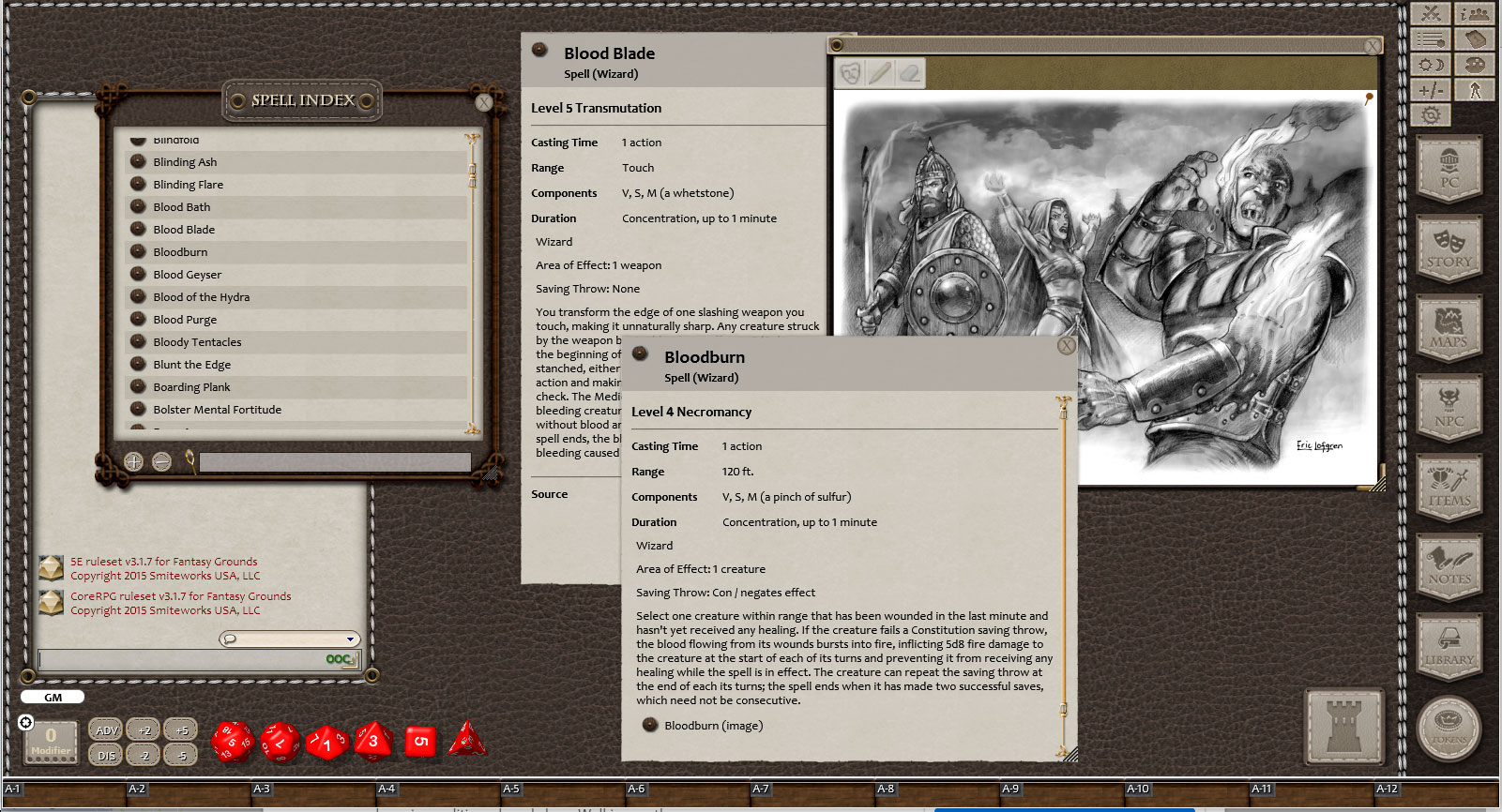 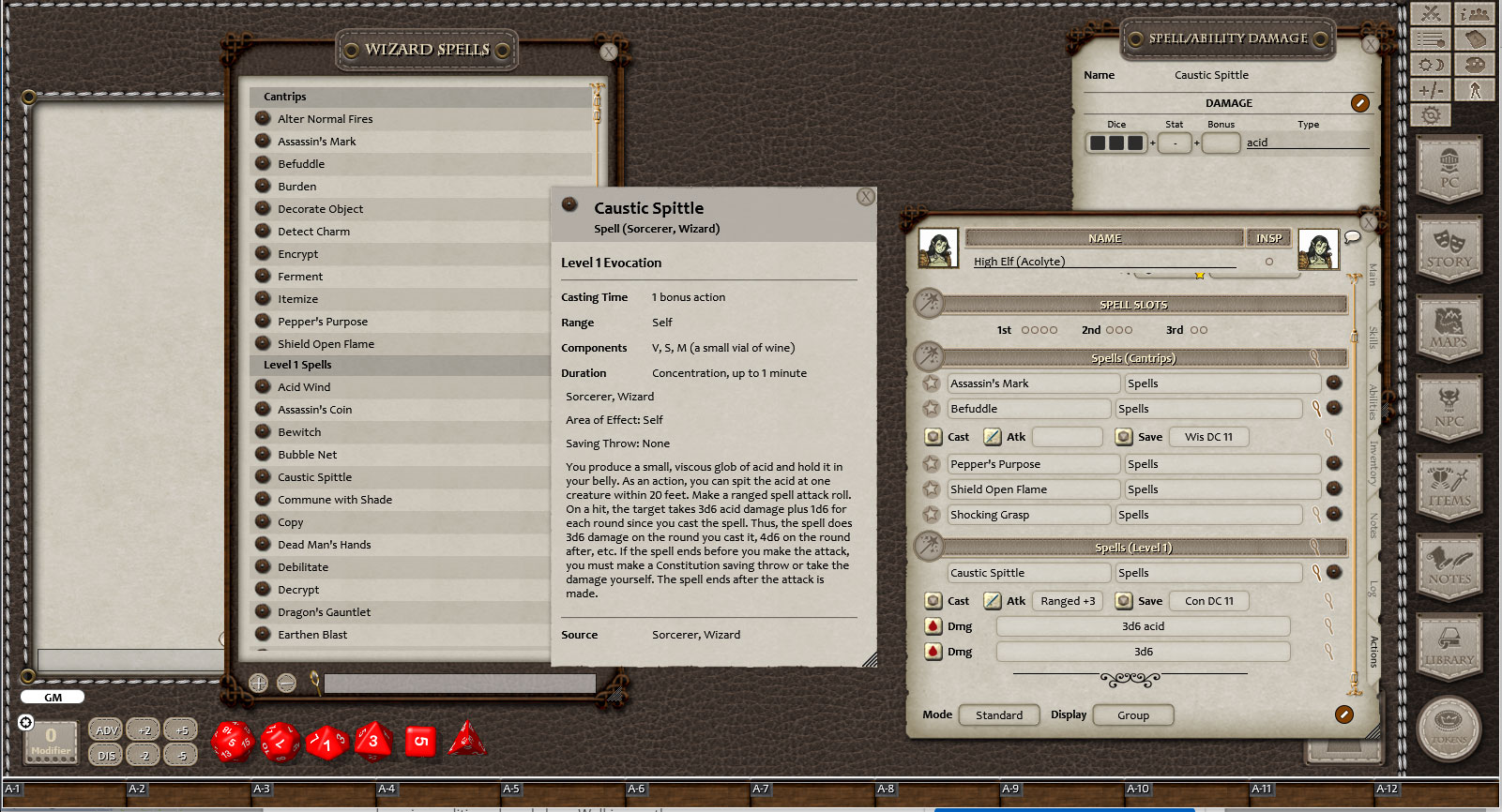 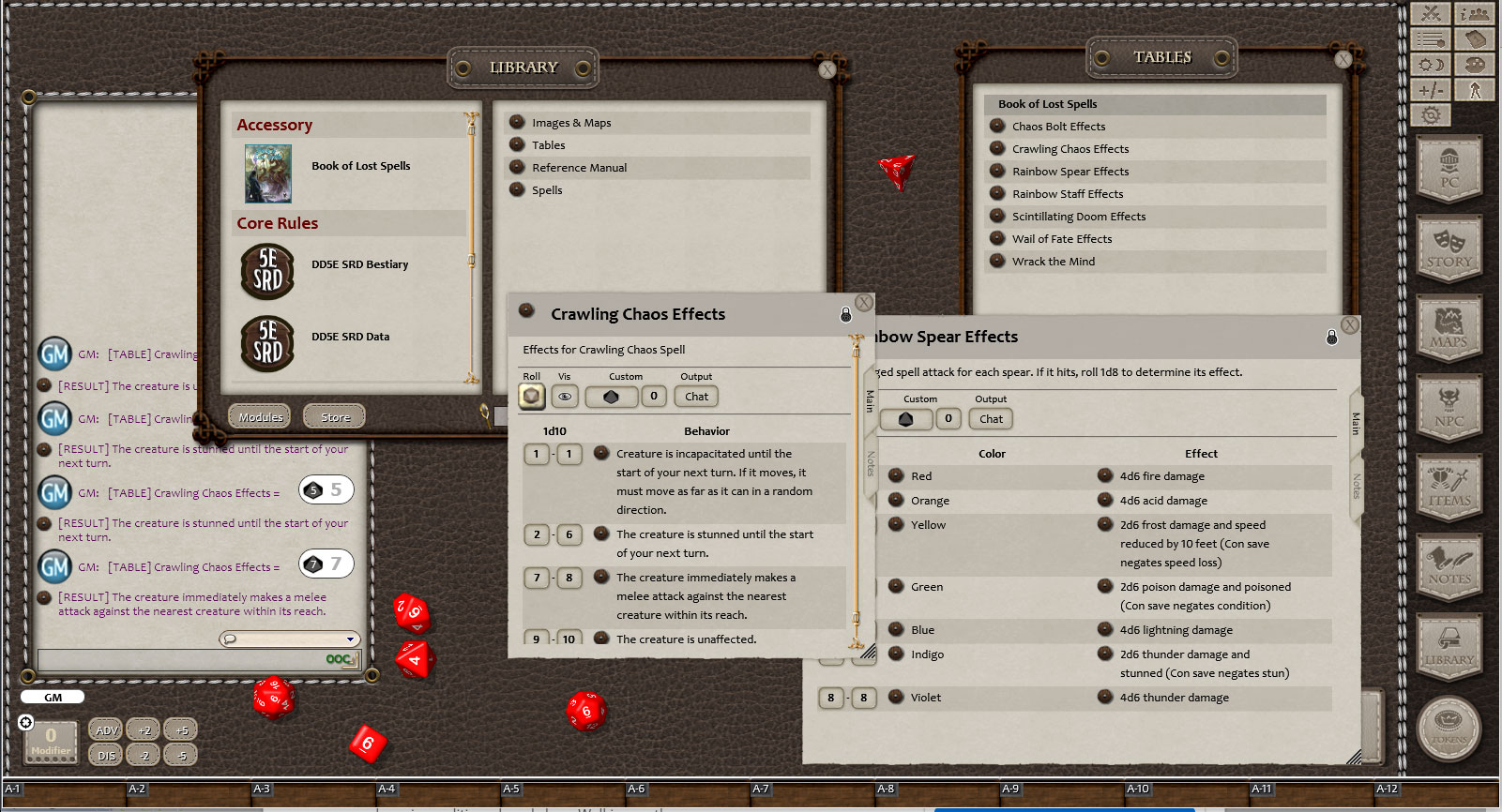 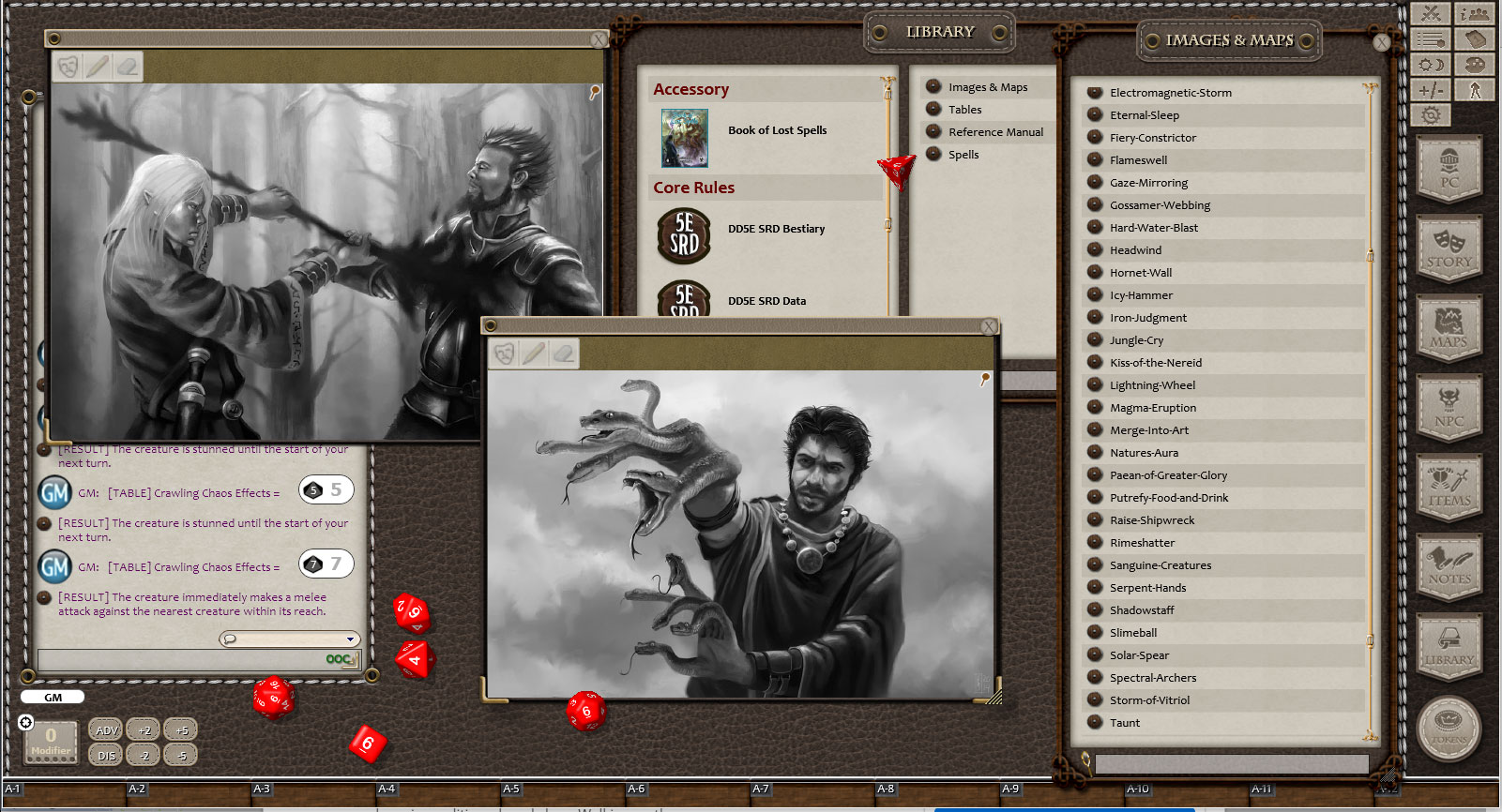 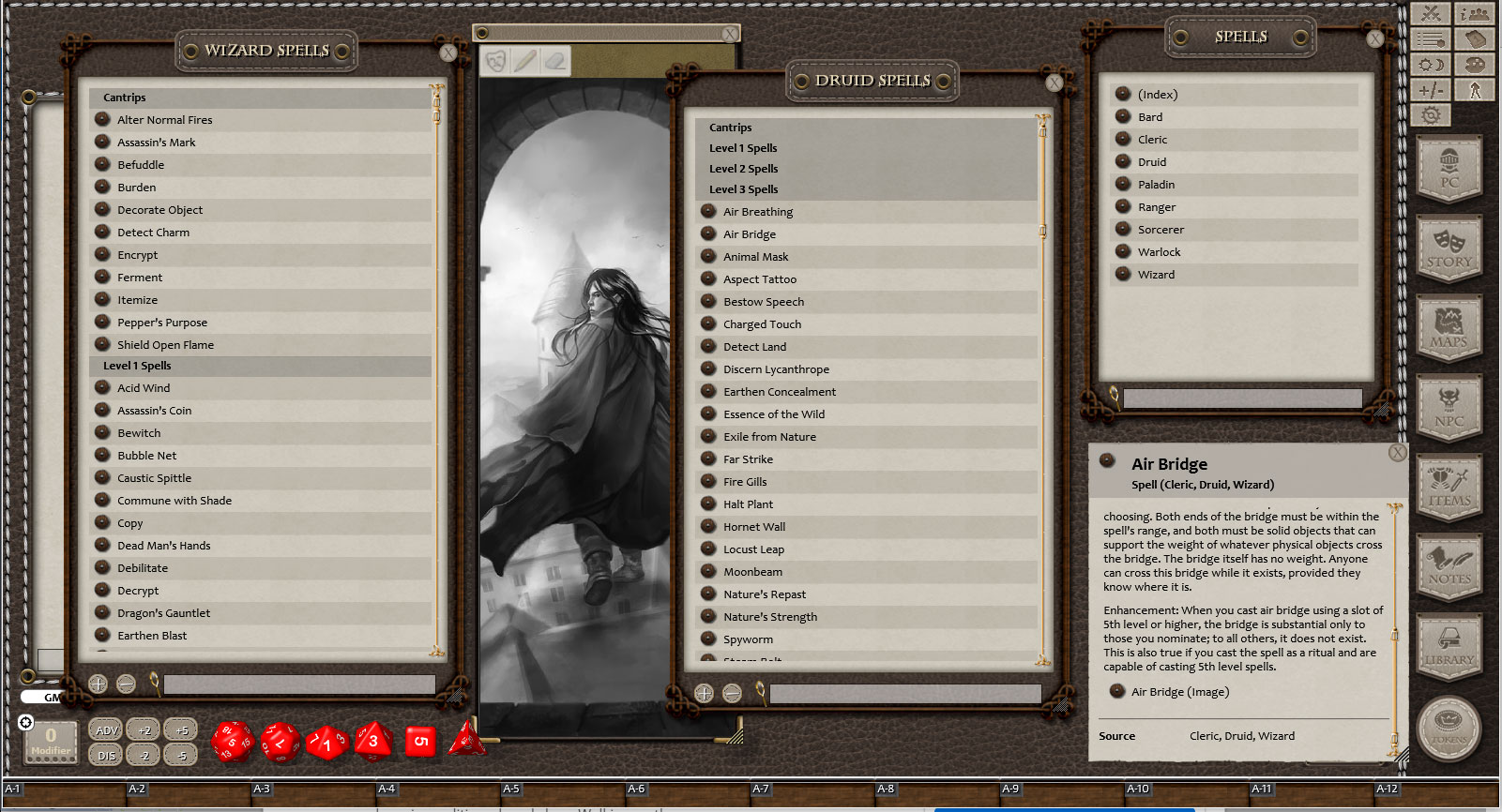 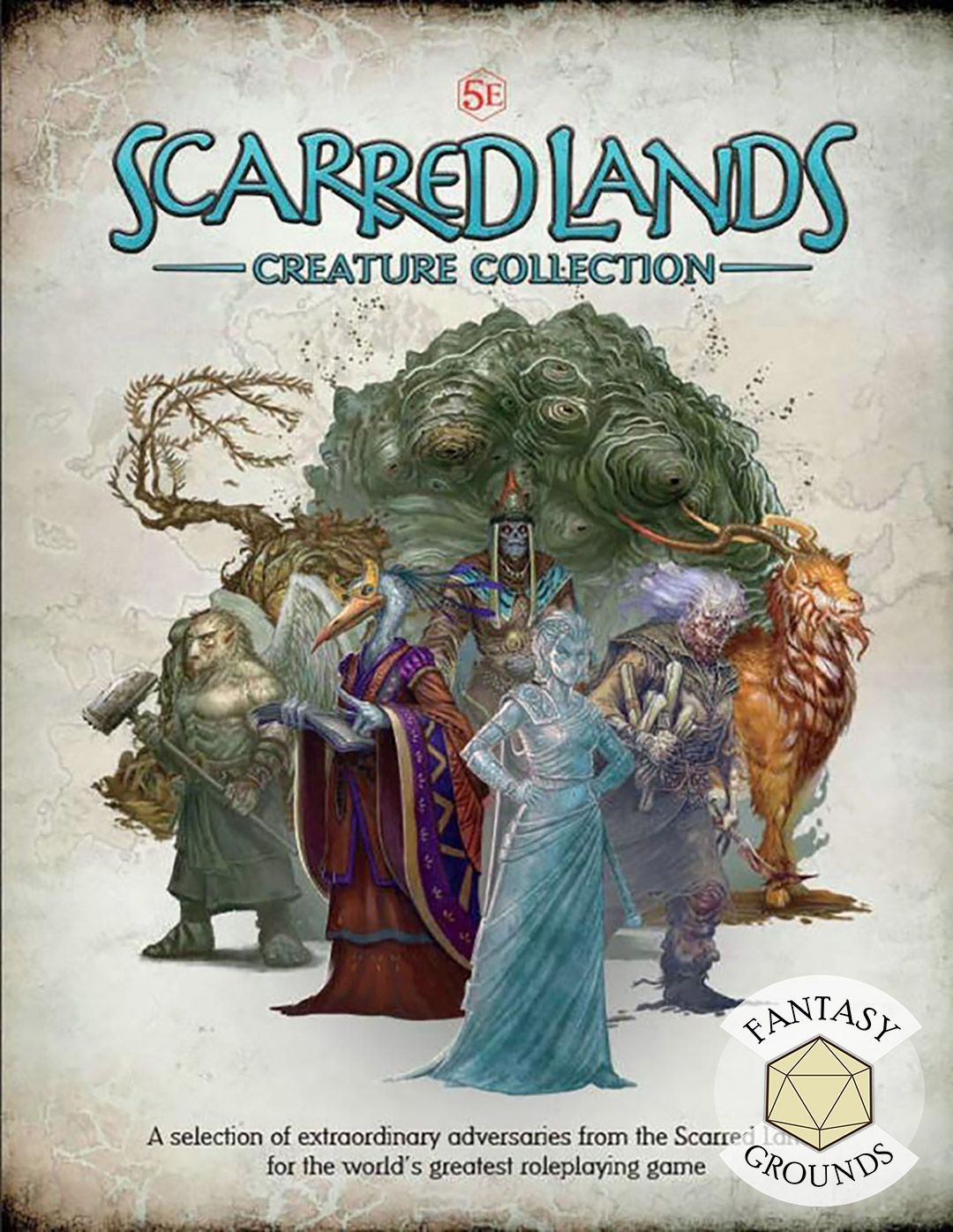 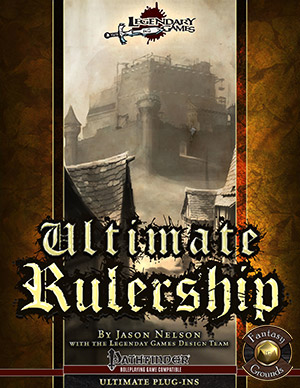 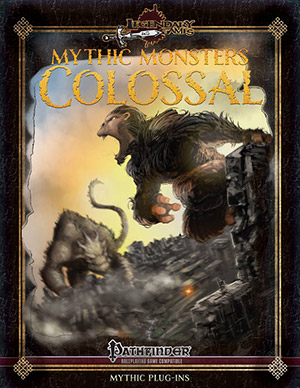