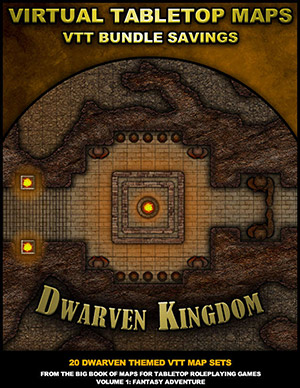 This product is part of a bundle. Complete the set and save on all bundled products you don't already own and all future additions to the bundle.
PATH TO ADVENTURE MAP BUNDLE

This collection of maps custom is built for the Fantasy Grounds virtual tabletop and includes 20 incredible maps related to Dwarven Kingdoms for use in your campaign. Both GM and Player maps are included.

The Dwarven Kingdom map pack is one of an eight-part collection by Paths to Adventure cartography, usable in any game system.

You will find the following maps in this pack: 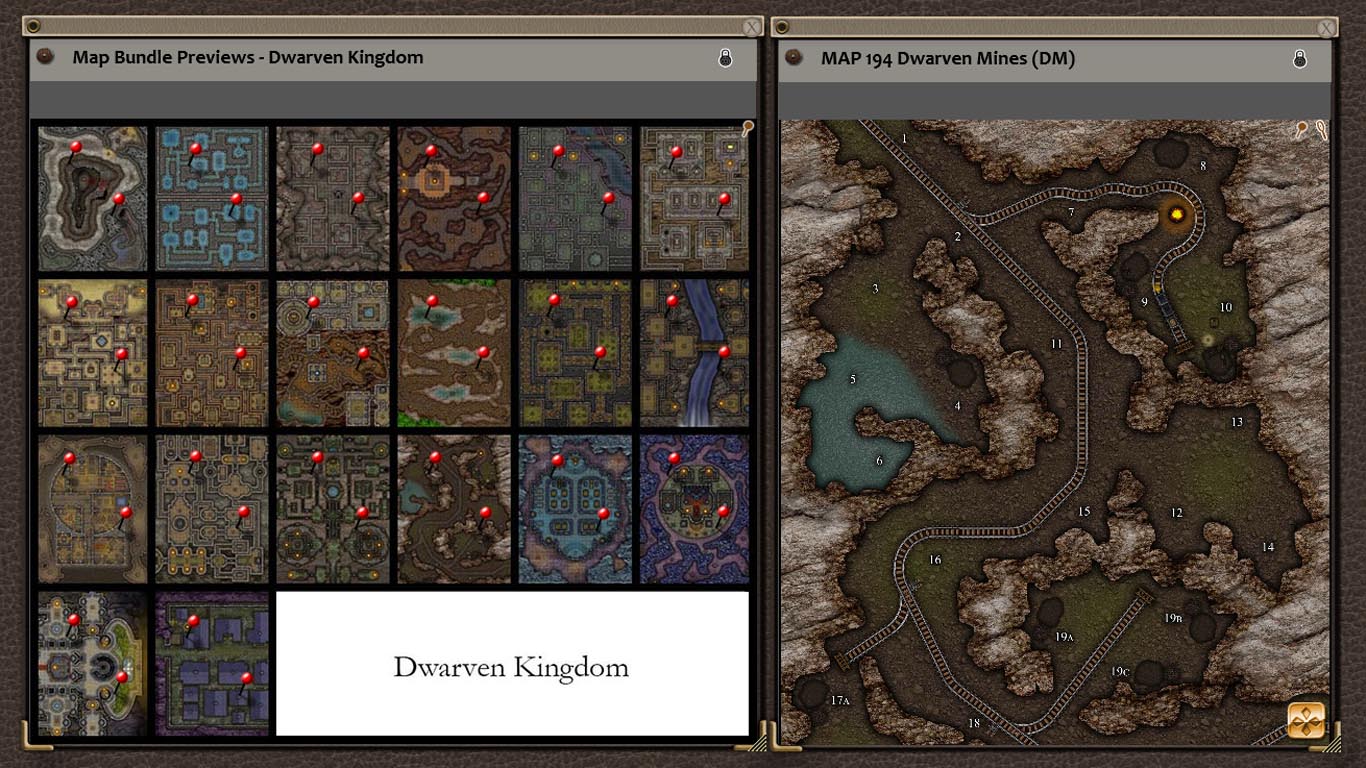 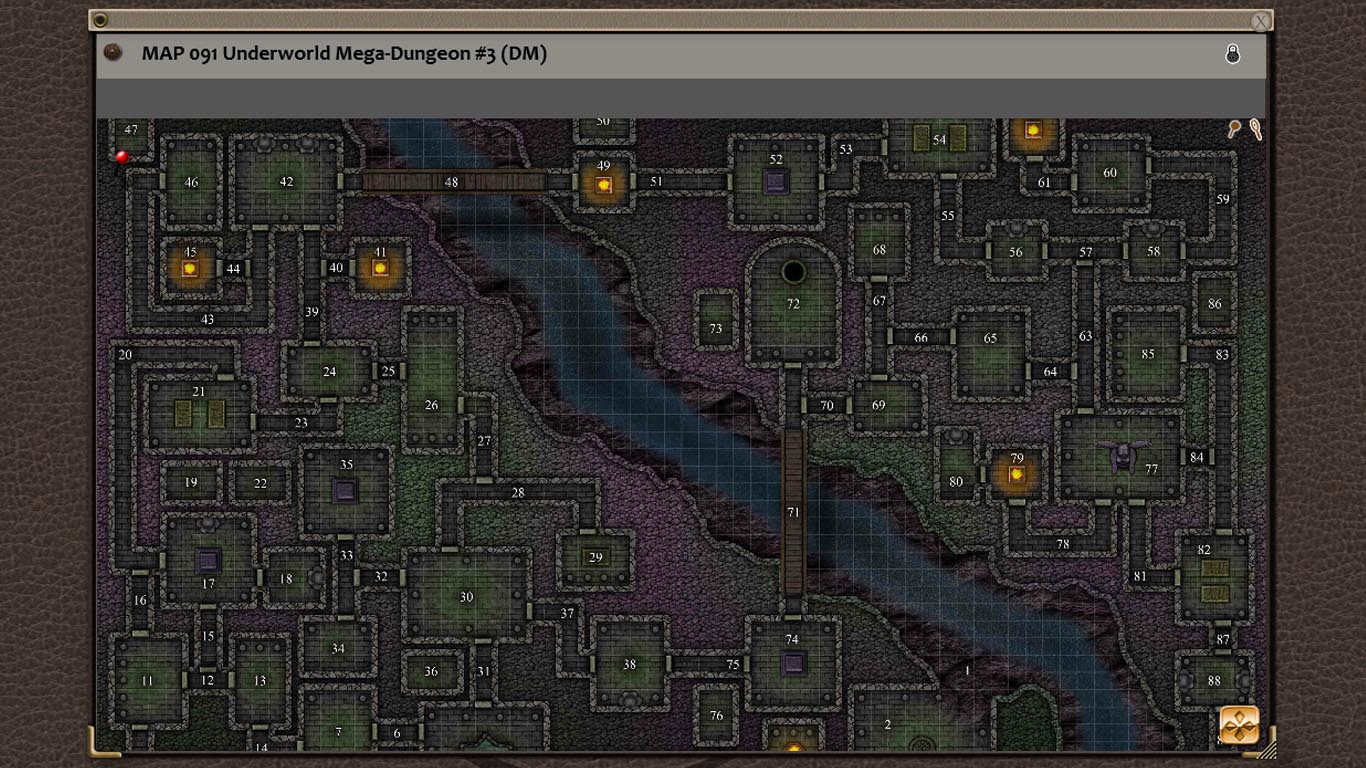 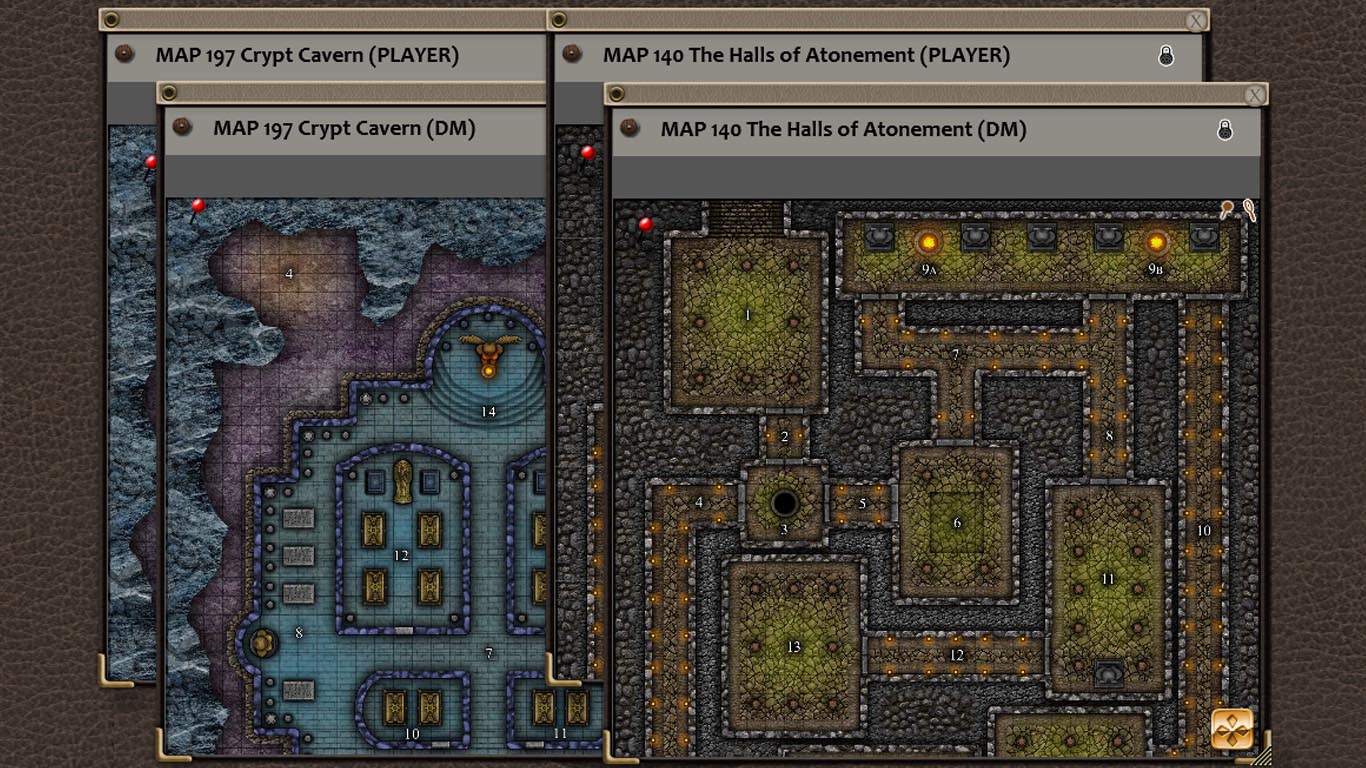 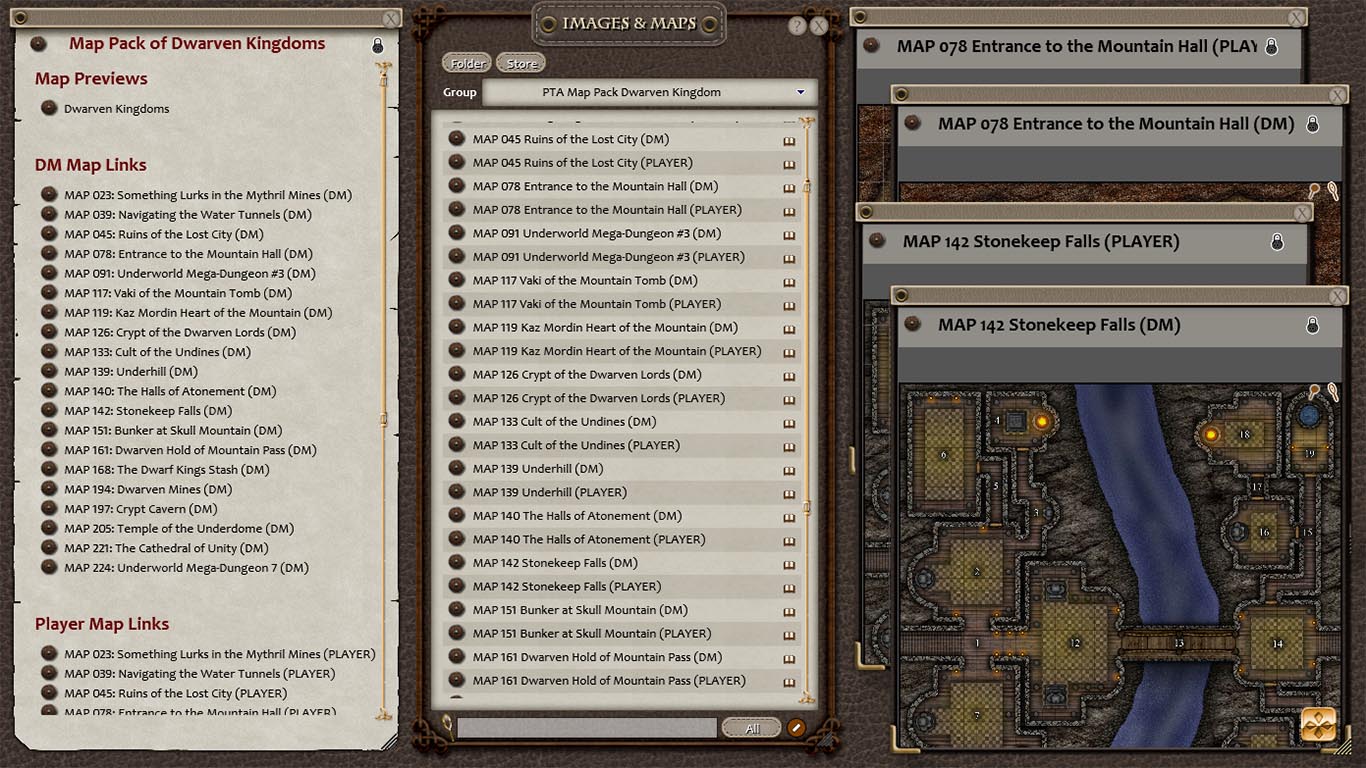 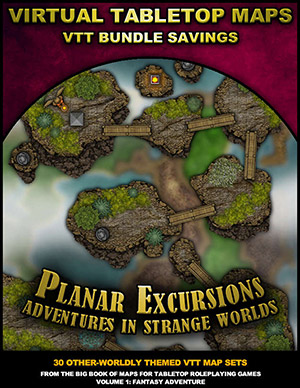 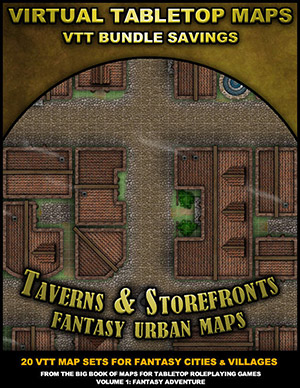 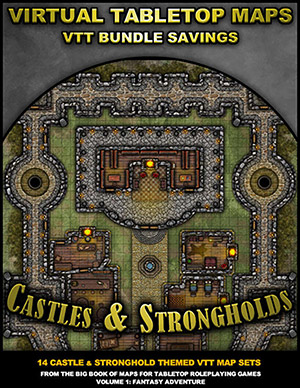 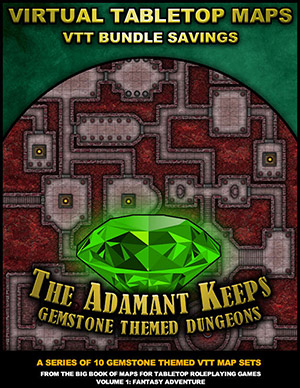 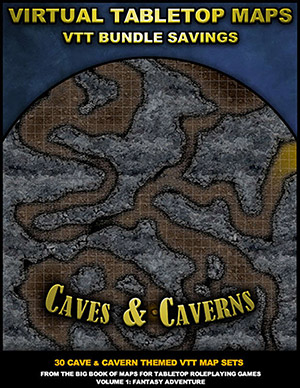 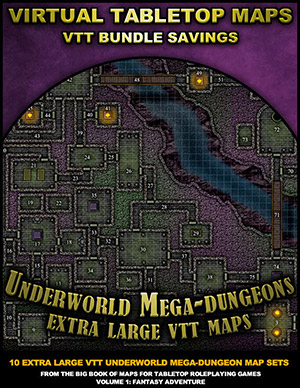