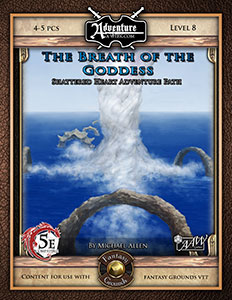 A tale of madness, death, life, and revelation for 4-5 8th level player characters. The ancient worship of the Great Mother continues its renaissance on the broken island of halfling Picollo. Will the engineers of its rebirth fall prey to heresy and false promise, or with they stand true to the tenets of community and joy?

The lost archipelago of Picollo now lies under the waves deep in the southern seas, buried under the body of the Dracoprime. In the area known as The Spine of the Dragon, the ancient temple to the air aspect of the Great Mother still stands, shrouded in mystery and superstition. A mission to reclaim the site shortly after the end of the Hoyrall Wars was aborted prematurely without discovering the fate of the priests once serving the goddess at this mystical site. The madness of the past seeks to trap the heroes as they venture forth to uncover the mysteries therein, and the madness of the present seeks to hide the truths lurking under the breath of the goddess.

Also Included in this adventure:

Requires: A Fantasy Grounds full or ultimate license or an active subscription and the included 5E ruleset. 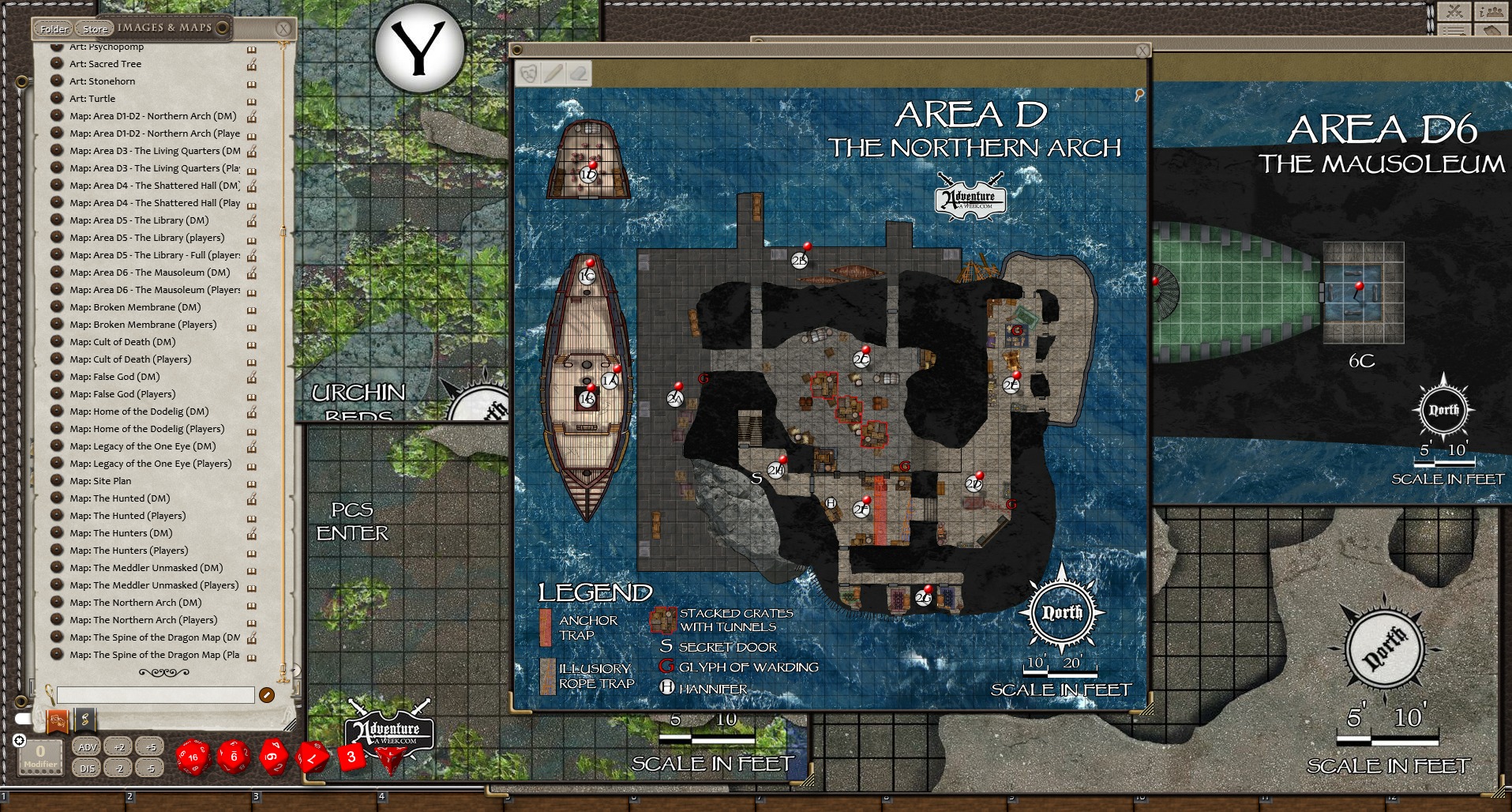 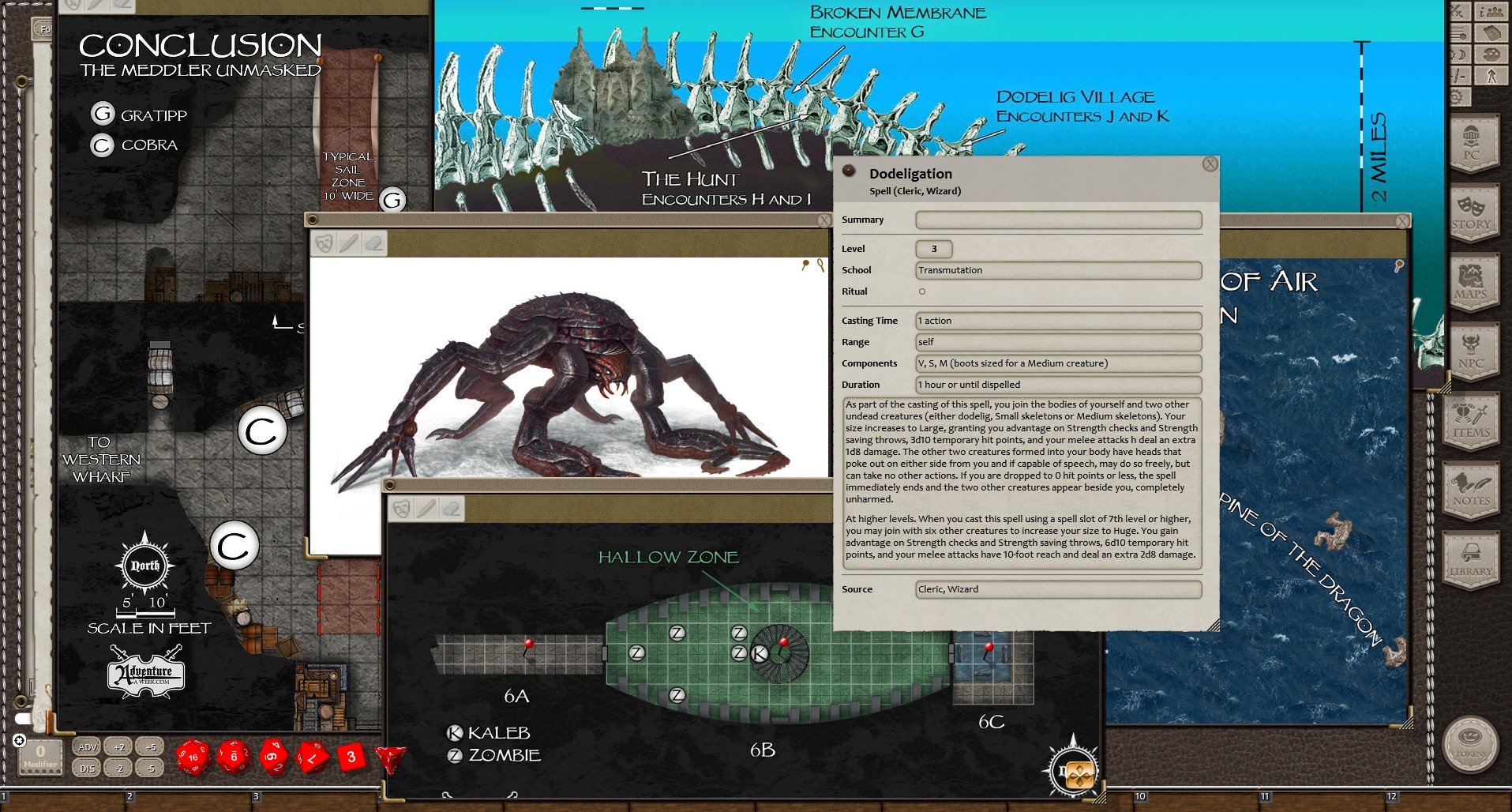 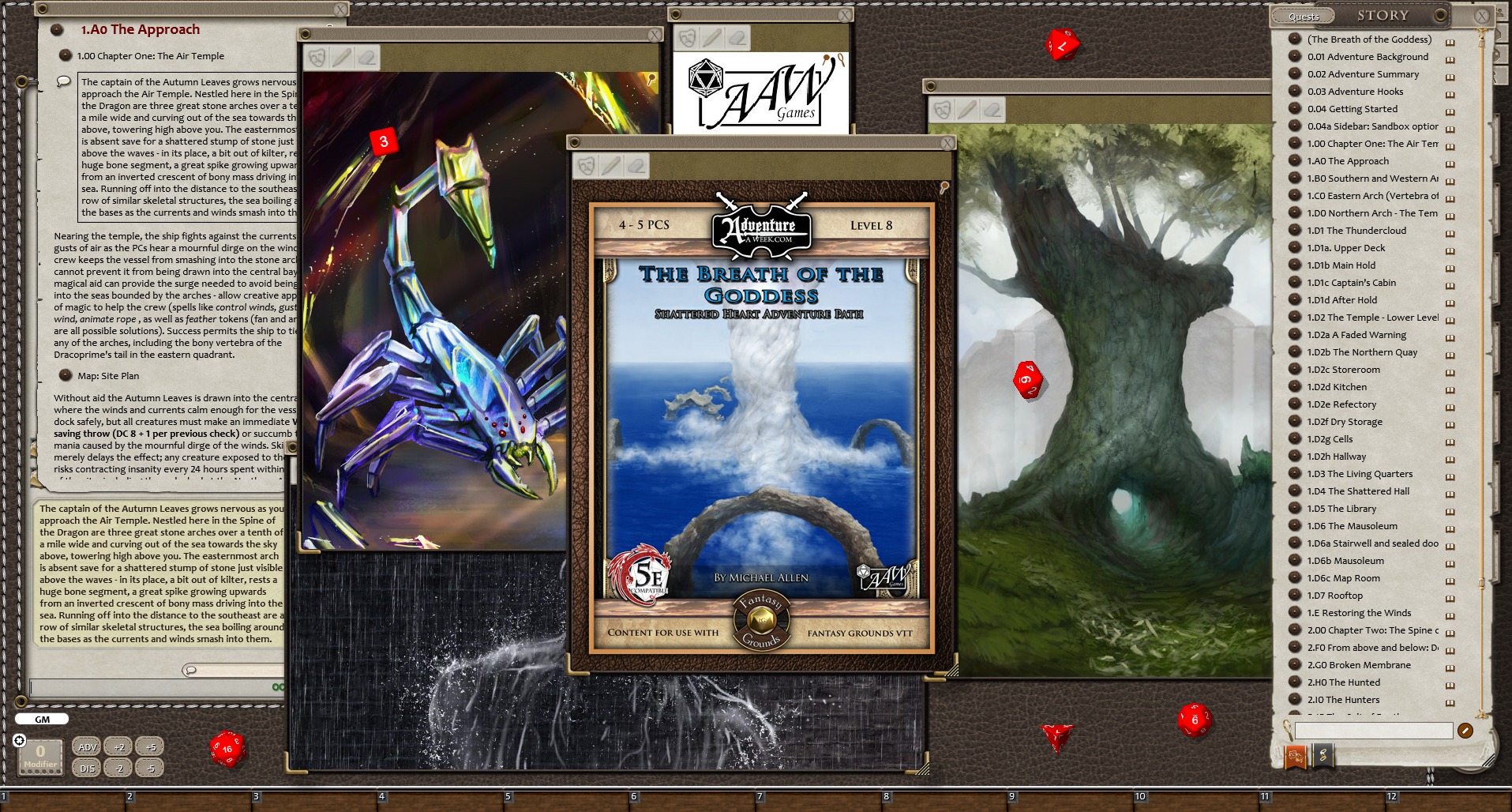 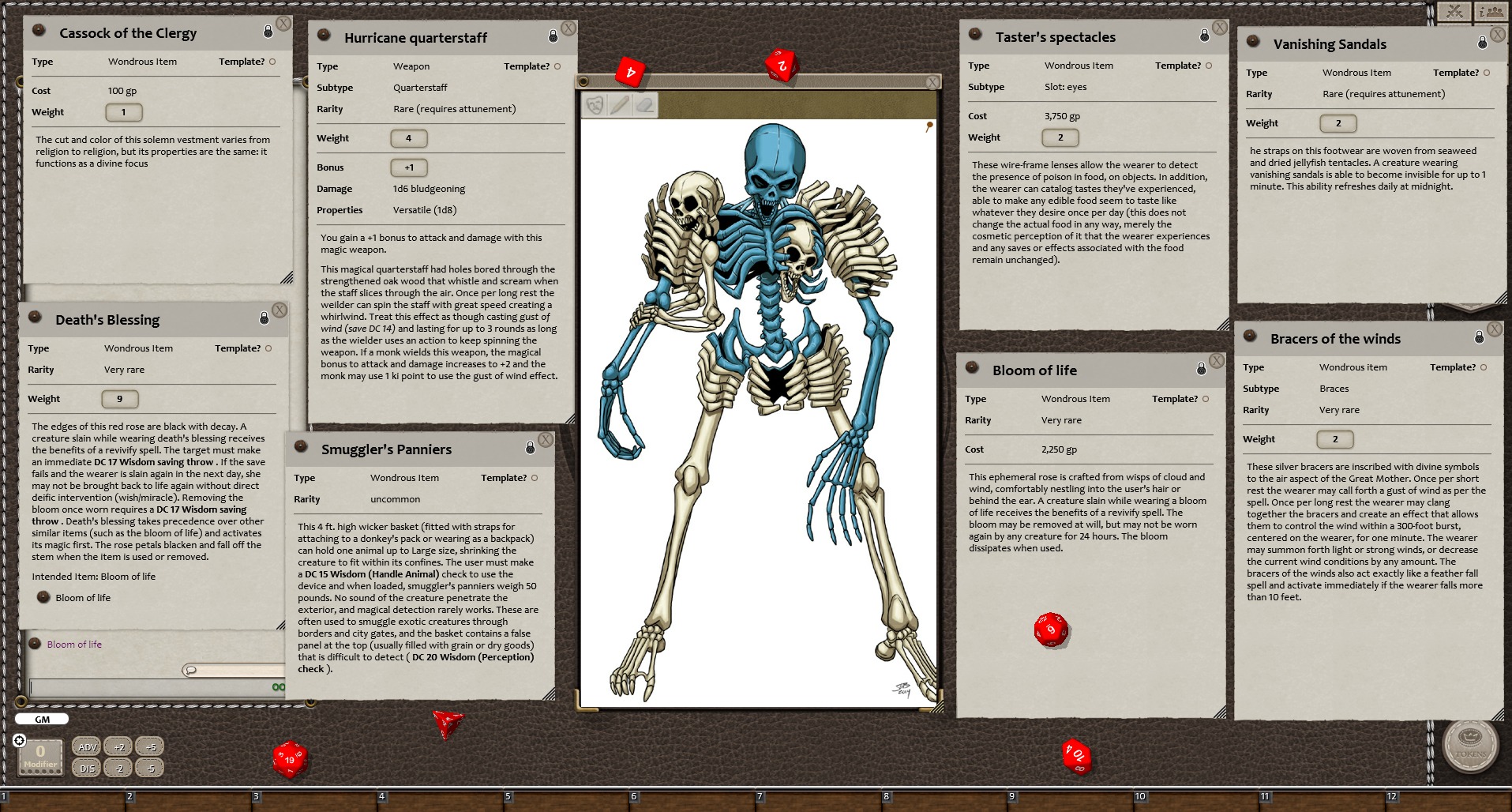 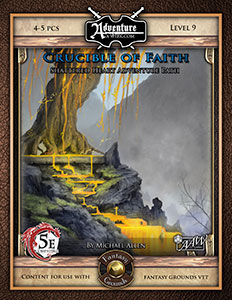 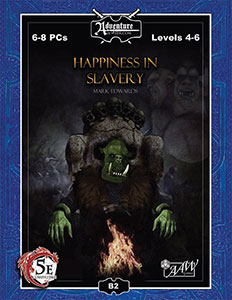 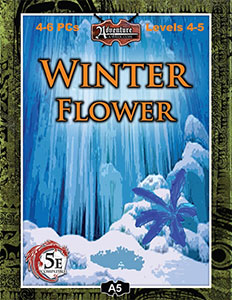 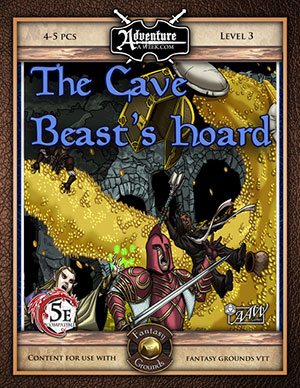 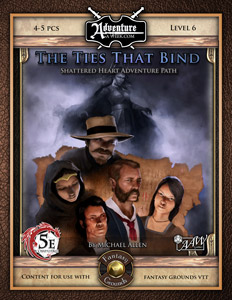 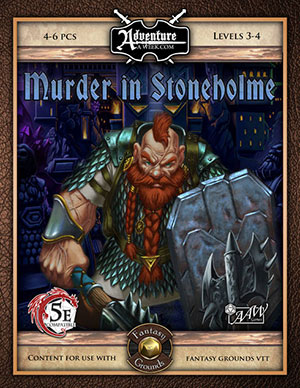