In a cave on the banks of a forest stream, dwells a constantly grumpy old Ogre called Grunk. This old Ogre spends his days fishing or arguing with himself over the mundane – be they real or imagined – trivial things that trouble the muddled minds of Ogres. Occasionally Grunk ventures out from his hovel in search of something to add a little spice to his cooking pot. Which he usually finds in the form of an unfortunate farmer’s cow, or the farmer himself.

Some years ago Grunk re-purposed a collapsed river side cave, by clearing out the rubble and building up the cave walls with stolen stone blocks that Grunk scavenged from a nearby ruined temple. After weaving a roof of thatched branches over the structure Grunk covered his new lair with the dirt that had once filled the cave when it originally collapsed. The passage of years has further concealed the underground structure as wild grass spread across the dirt roof, leaving only the exposed cave mouth as evidence of it’s presence in the landscape.

Grunk the Ogre: You are going to smell Grunk, long before he manages to get his grubby hands around your neck. He is a large hulking tub of overweight Ogre, well fed on stolen sheep, or anything else slow enough to catch (or stupid enough). But don’t let Grunk’s dumb expression get the better of you, he is a crafty Ogre when it comes to finding his next meal. Just hope Adventurer, is not on the menu!

Compass Points are small adventures sites for 3.5e which can be dropped into an existing campaign as a side-adventure or as a stand alone adventure! Each Compass Point includes all of the maps, tokens, and story entries that a Game Master needs to employ the mini-adventure module.

Requires: An active subscription or a one time purchase of a Fantasy Grounds full or ultimate license and the included Pathfinder (3.5E compatible) ruleset. 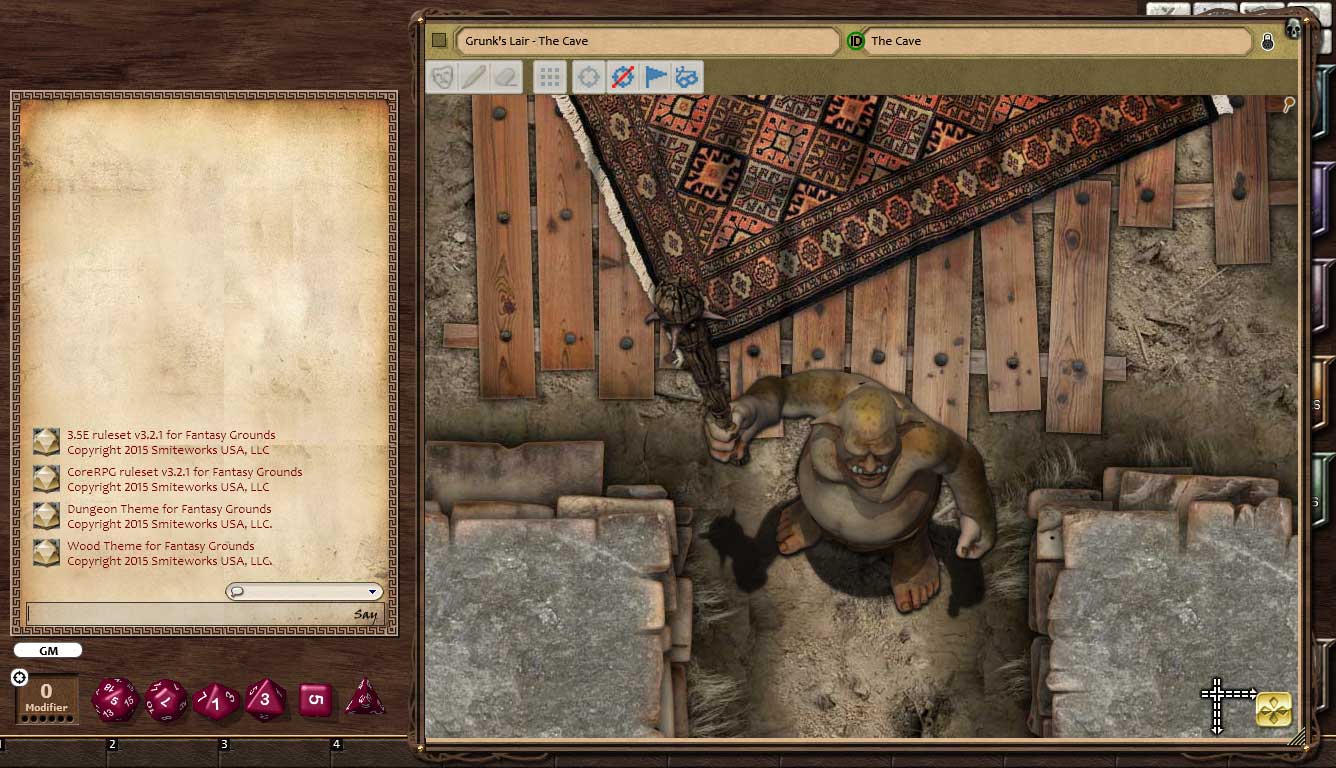 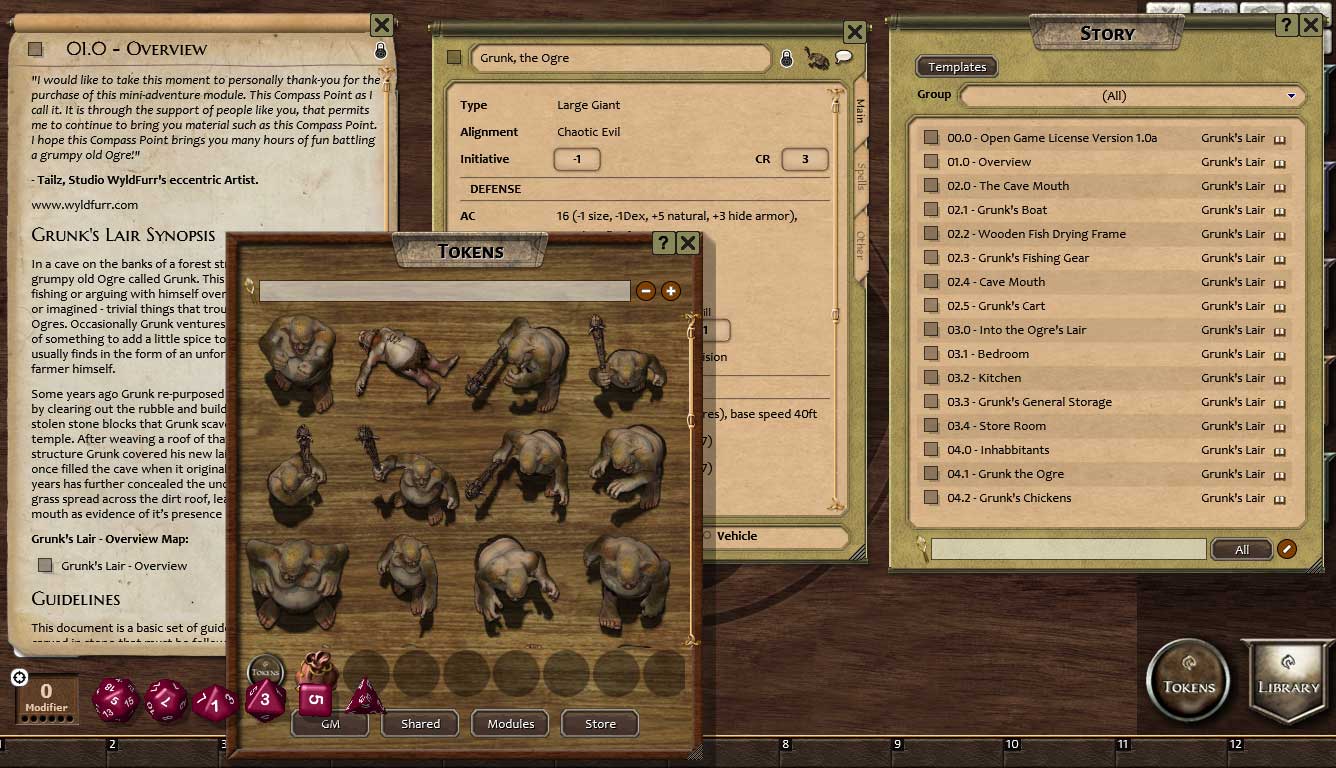 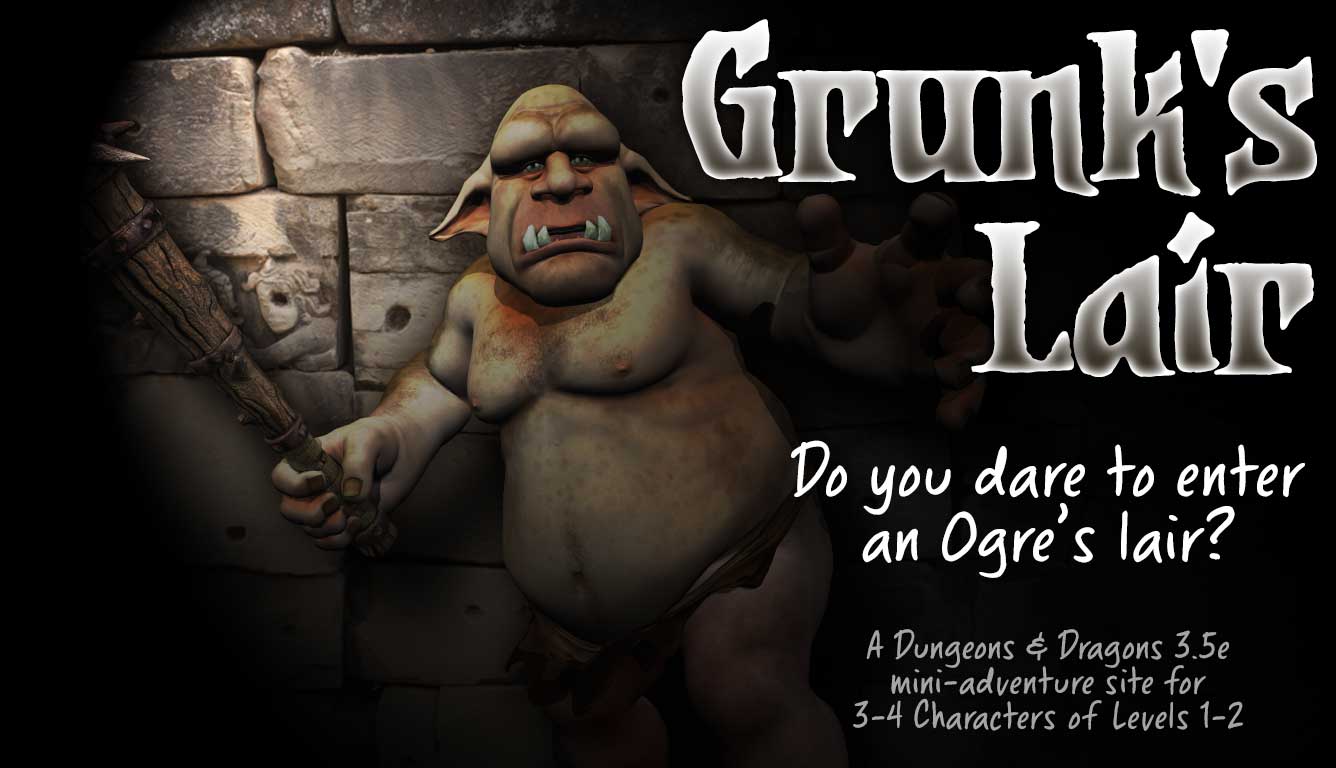 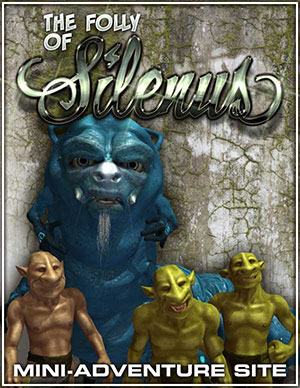 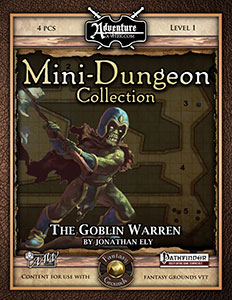 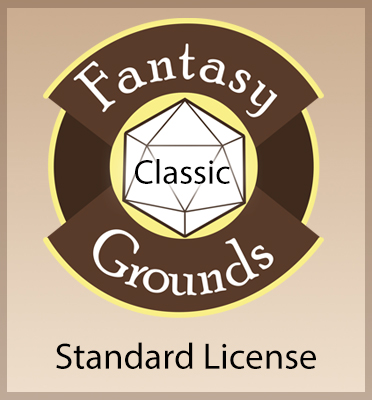 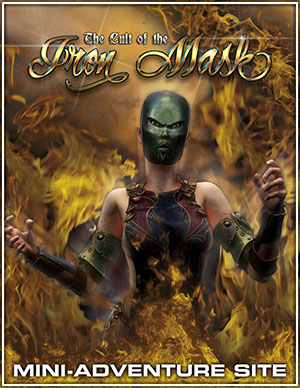