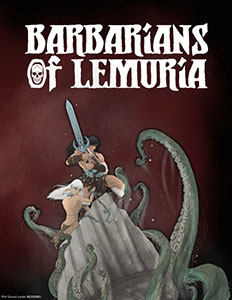 Barbarians of Lemuria: Mythic Edition - fast, rules-lite, sword and sorcery roleplaying in the Lands of Lemuria. The Second Age of Man is a savage time of sorcery and bloodshed, where strong men and beautiful women battle with warlords, priests, magicians and gladiators to carve a bloody path to the Throne of Lemuria...

Barbarians of Lemuria is a heroic role-playing game set firmly in the sword-and-sorcery genre. Lemuria is a post-apocalyptic world thousands of years in the future and unrecognizable to anyone from today. The continent has returned to an almost prehistoric state – a land of steaming jungles, vast untamed wildernesses, horror-filled swamplands, and sunbaked deserts. Massive man-eating beasts roam the unexplored regions of Lemuria and beyond, from island-sized sea serpents capable of sinking wargalleys, to the huge jungle-dwelling dinosaurs that can swallow a man whole.

BoL encourages you to play a sullen northern barbarian, a savage jungle tribesman or cunning desert nomad and play it to the hilt.

BoL splits the skulls of all other fantasy games to the teeth with a single, savage blow. A simple system that effortless recreates a specific genre leading to swift, exciting play.

At it's core, BoL is perhaps one of the best RPGs I have ever played. Simple and intuitive, the rules blend into the background and let you get on with the adventure.

Requires: An active subscription or 1-time standard or Ultimate license of Fantasy Grounds. 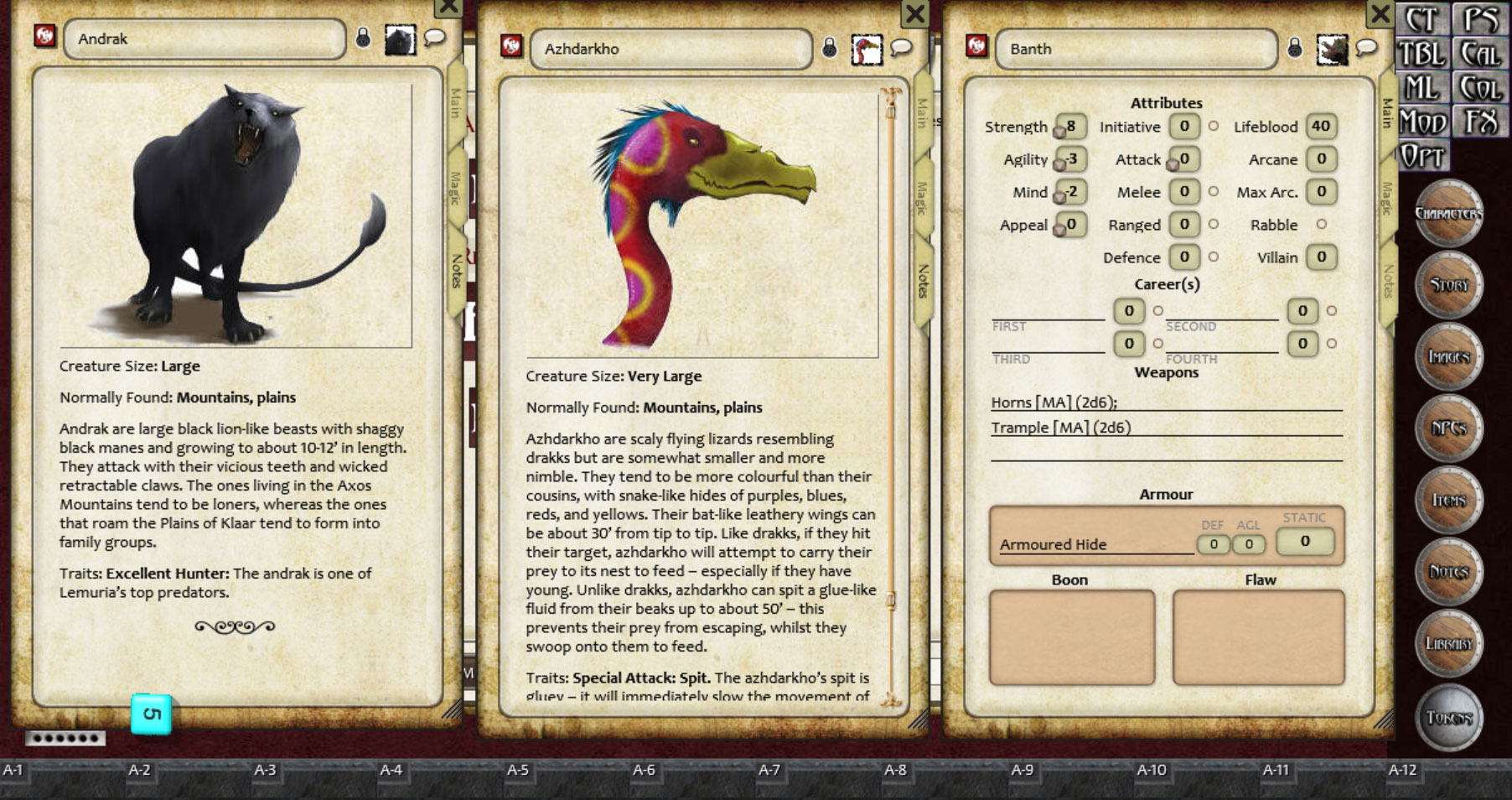 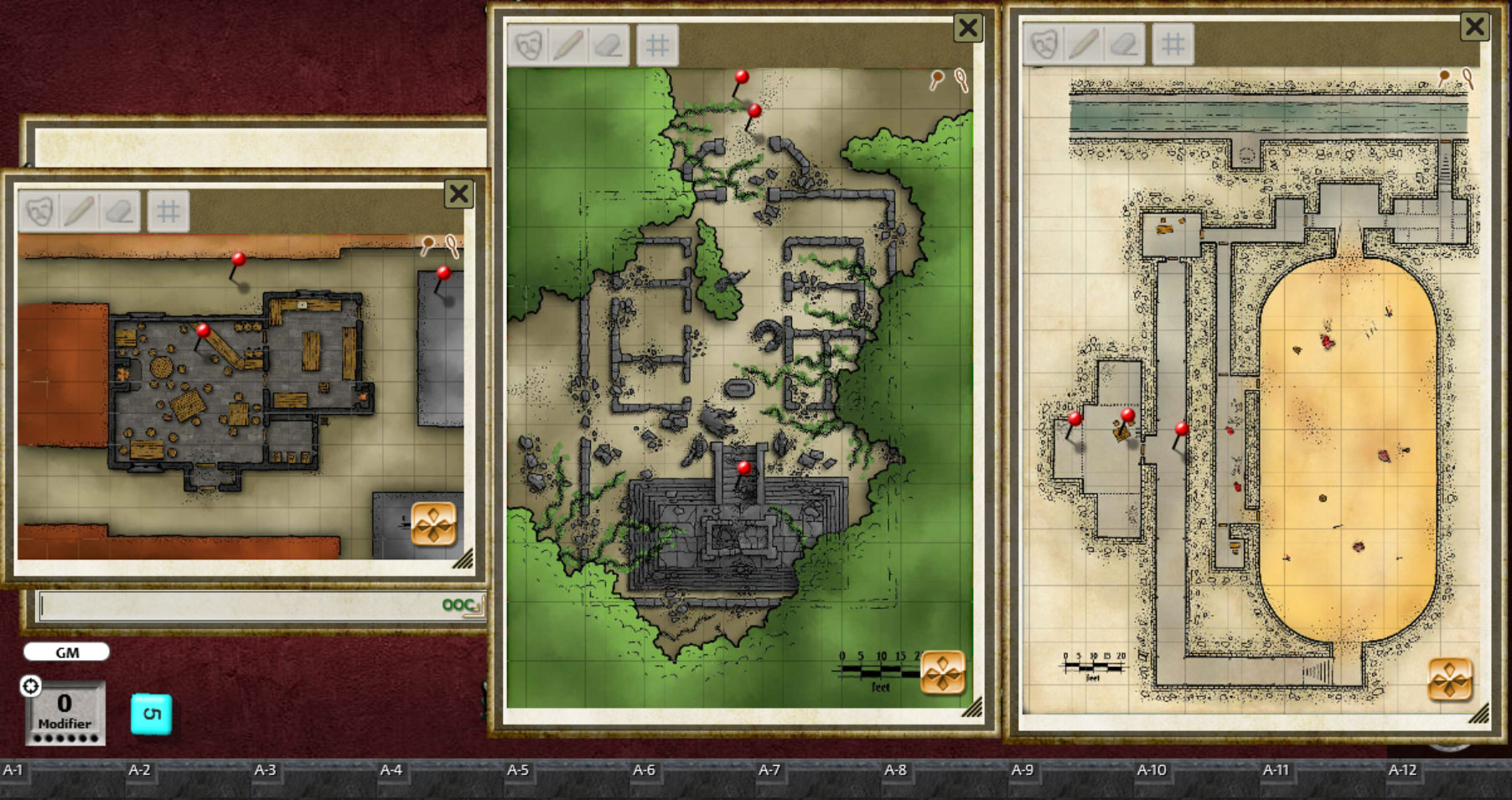 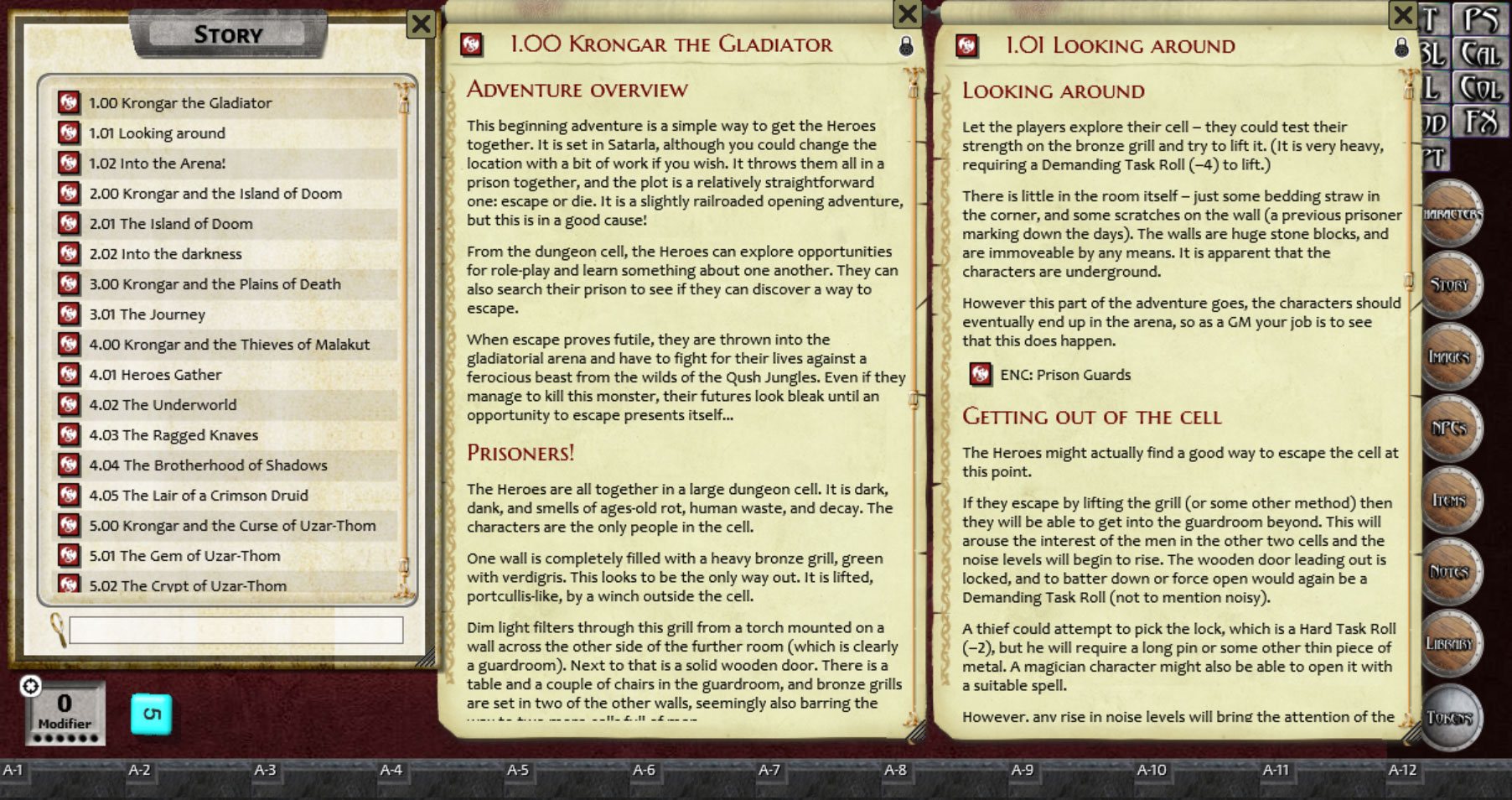 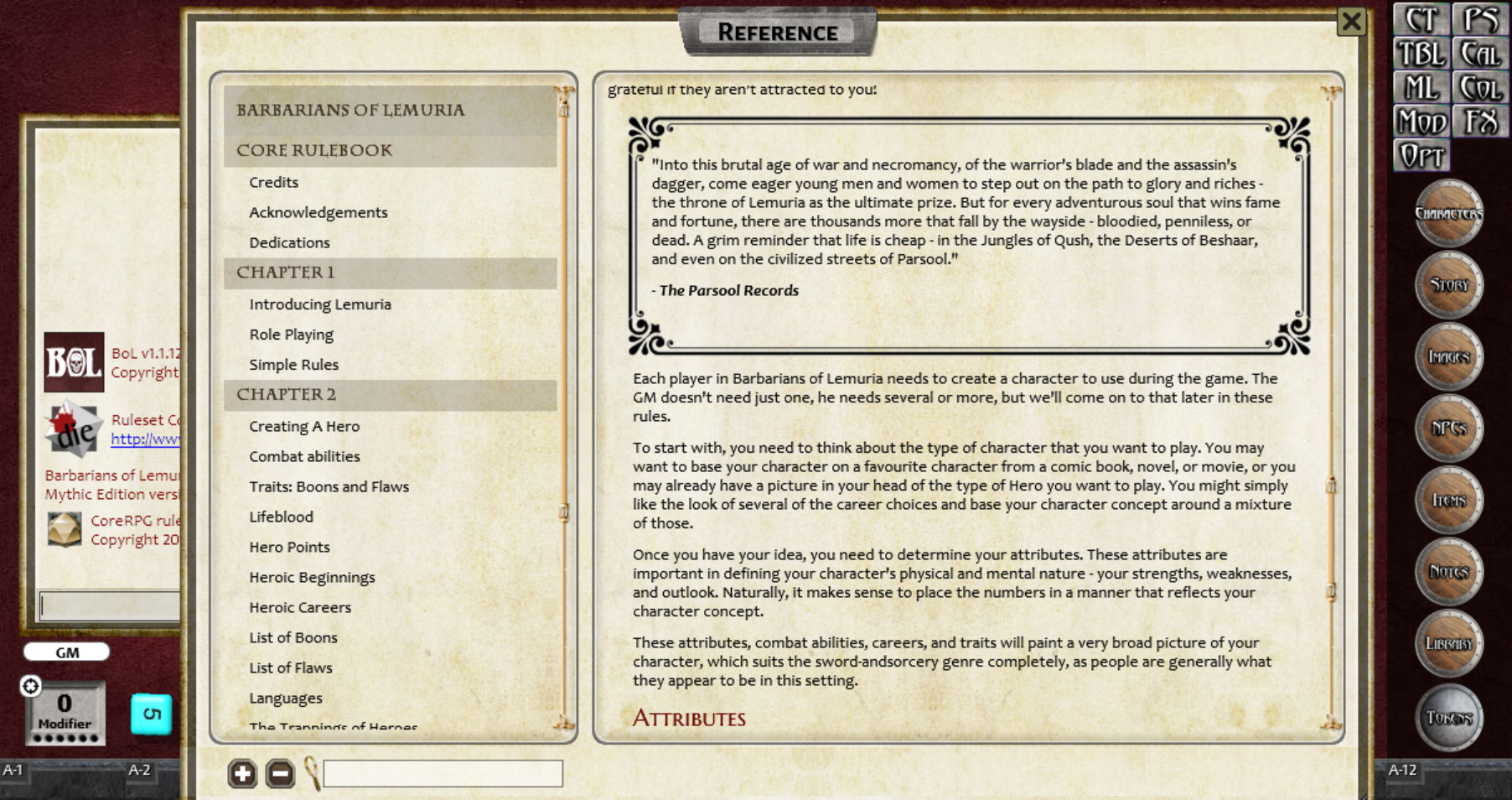