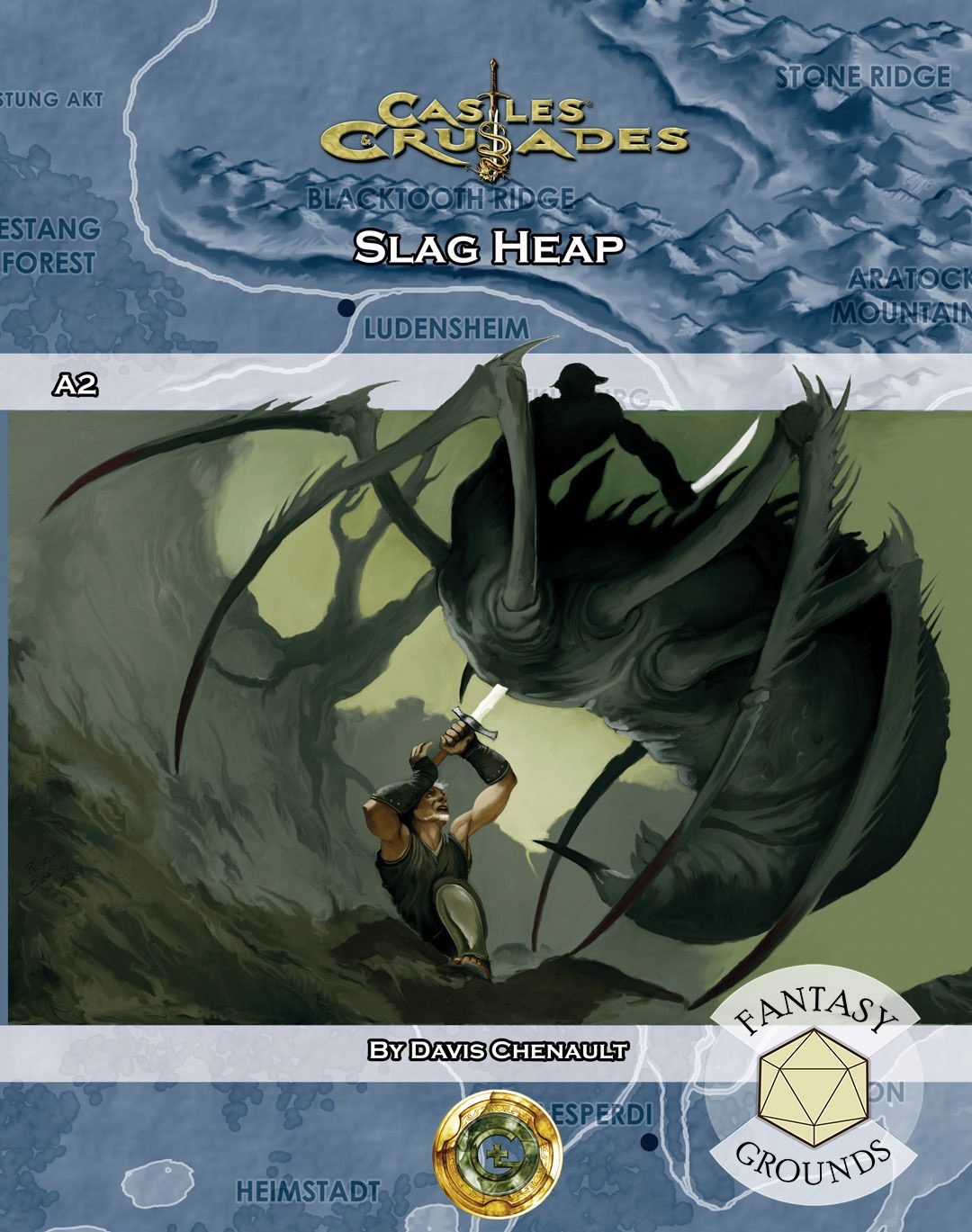 West of the Blacktooth Ridge, in the Barren Wood lies the gnome town of Havenwale. For many years the gnomes of Havenwale lived in peace, content to mine their wealth and live off the fruit of their labor. In the space of many years they amassed great hordes of diamonds, mined from beneath their very feet. But this wealth was to be their undoing.

Rumors of their wealth came to the Witch Queen a servant of the banished Horned God. Lying in the poverty of her own filth she lamented to her servants her lack of power and wealth. So she sent Seroneous, an abomination from the pits of Aufstrag, to find and plunder the gnome's holes. "Burn them out of their rooted homes, suffer them not to live but as slaves to our master, Unklar. Make their homes a slagish heap of pain and death. And bring to me their wealth for I'll have war on the lands of dwarf and man."

So Seroneous, a ghastly, misshapen beast himself, went south and plundered the homes of the gnomes. Those he did not kill he gave to the pits and made them mine the wealth for him. But he has found a land entangled with the intrigues of Human Lords, knight errants, adventurers and other folk. The Red Caps are raiding, Kreelkrug the Ogre demands tribute and there is a magic upon the Well of Waters that defies all comers.

Too, the men of the Barren Wood are fierce, independent and distrustful of outsiders. Facing them is a daunting task in the best of times and now they seem to be protecting one of their own. Or are they? Discovering the real powers in this region only brings the characters closer to doom as they travel to piles and heaps of slag and detritus that was once a glorious abode and temple to the dark powers before the age man.

The Barren Wood is a wild place of intrigue, banditry and adventure! The Slag Heap is continues the adventures set out in Assault on Blacktooth Ridge, but can be played independent of that adventure. For 3-5 characters, levels 2-4. The Adventure continues!

This product was one of the earlier adventures for Fantasy Grounds, so it doesn't take advantage of all the latest features, such as map hotlinks to story entries, auto-rolling random tables and pre-defined encounters. You can easily add these additional elements by dragging portions of the story to your map while holding down CTRL, dragging the NPCs to a new encounter or copying the table entries to a new random table. 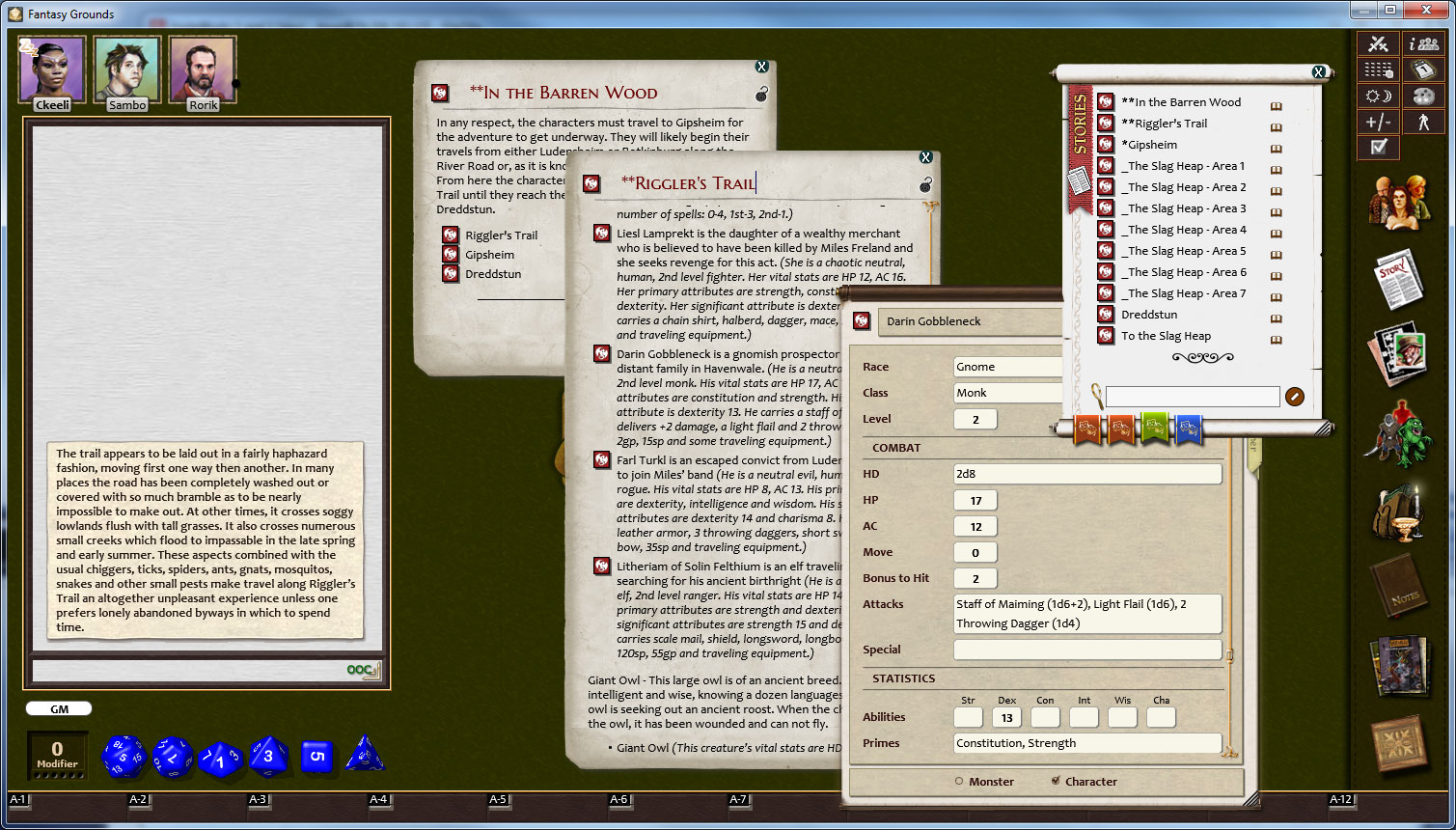 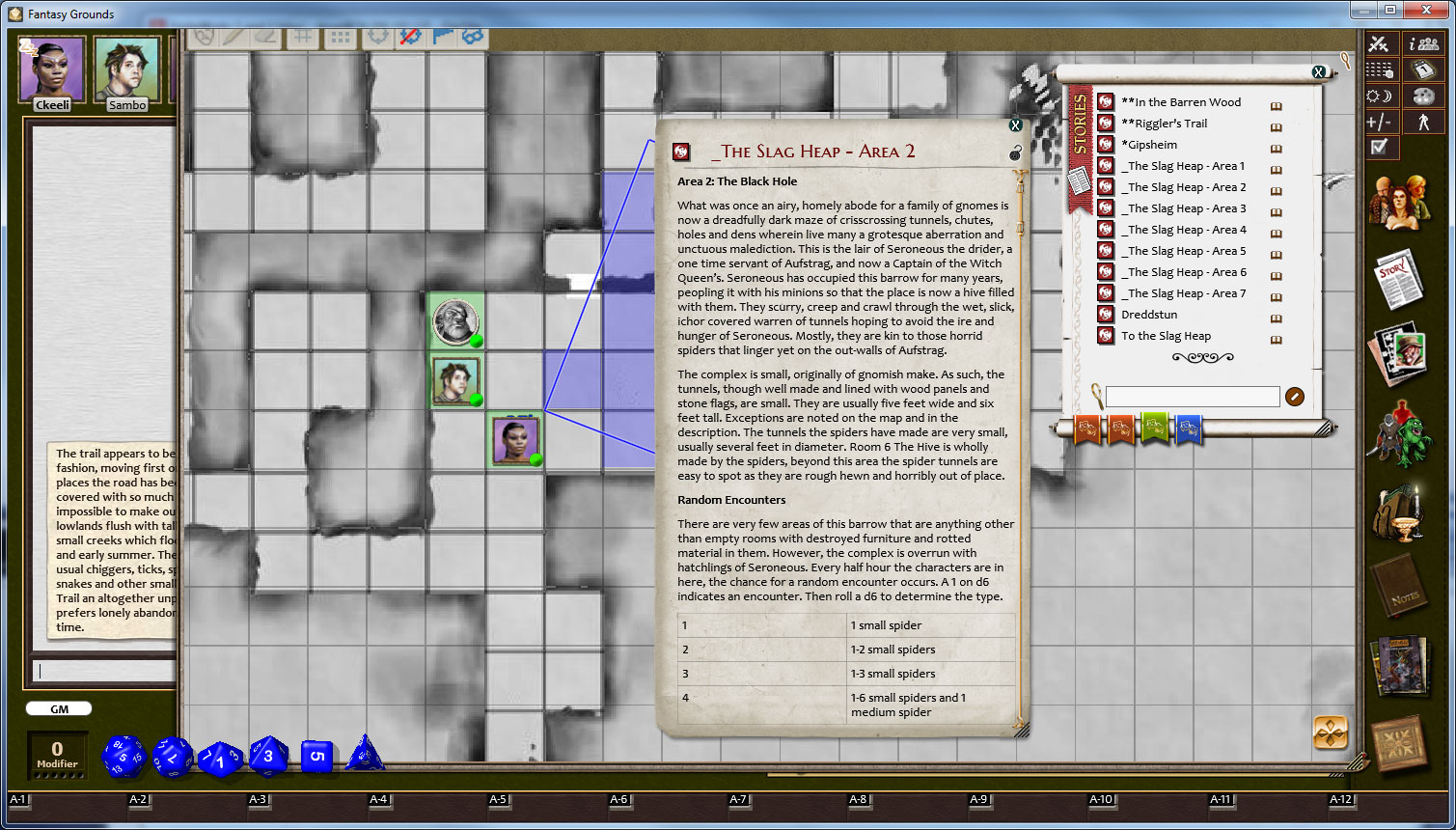 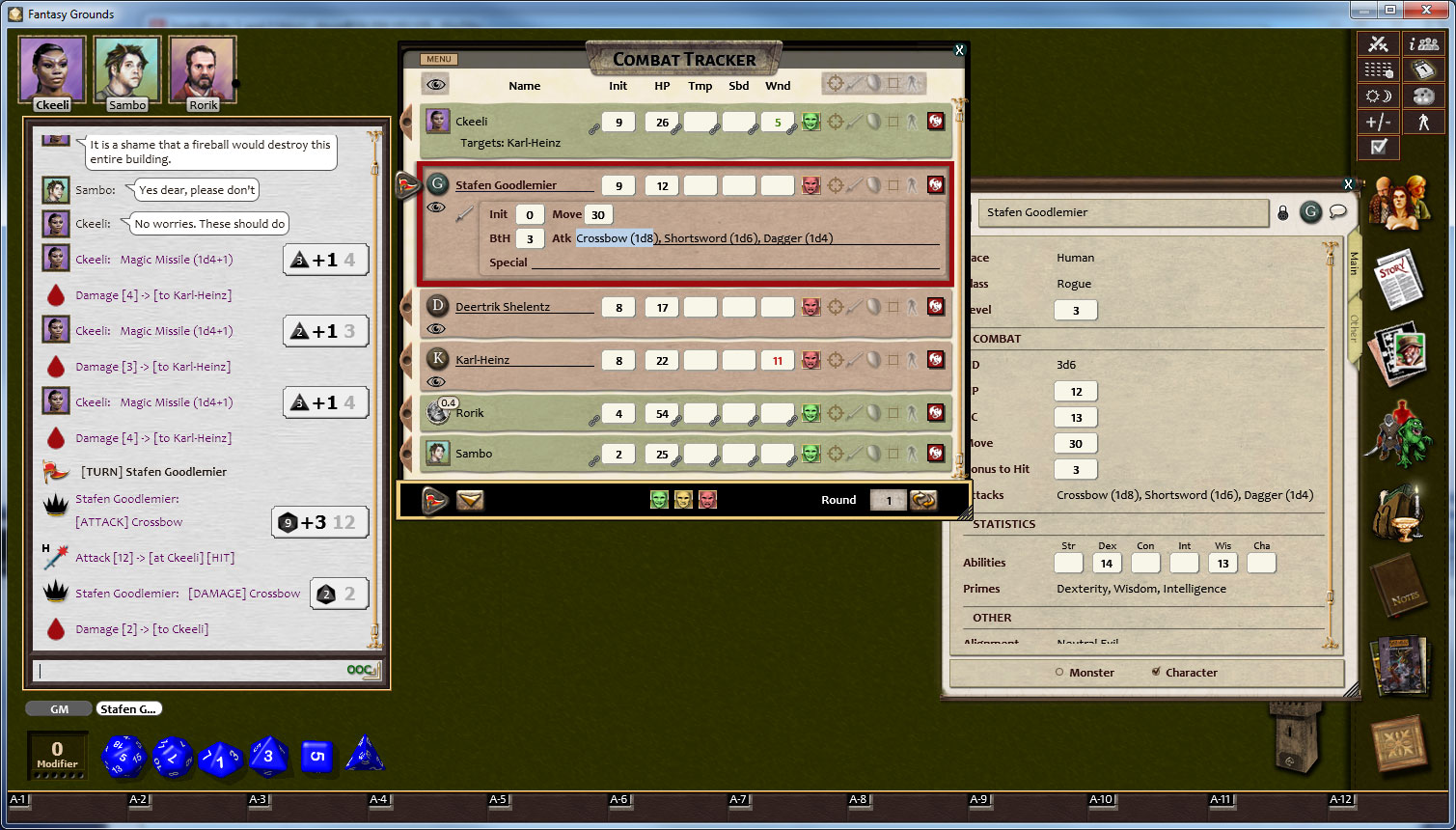 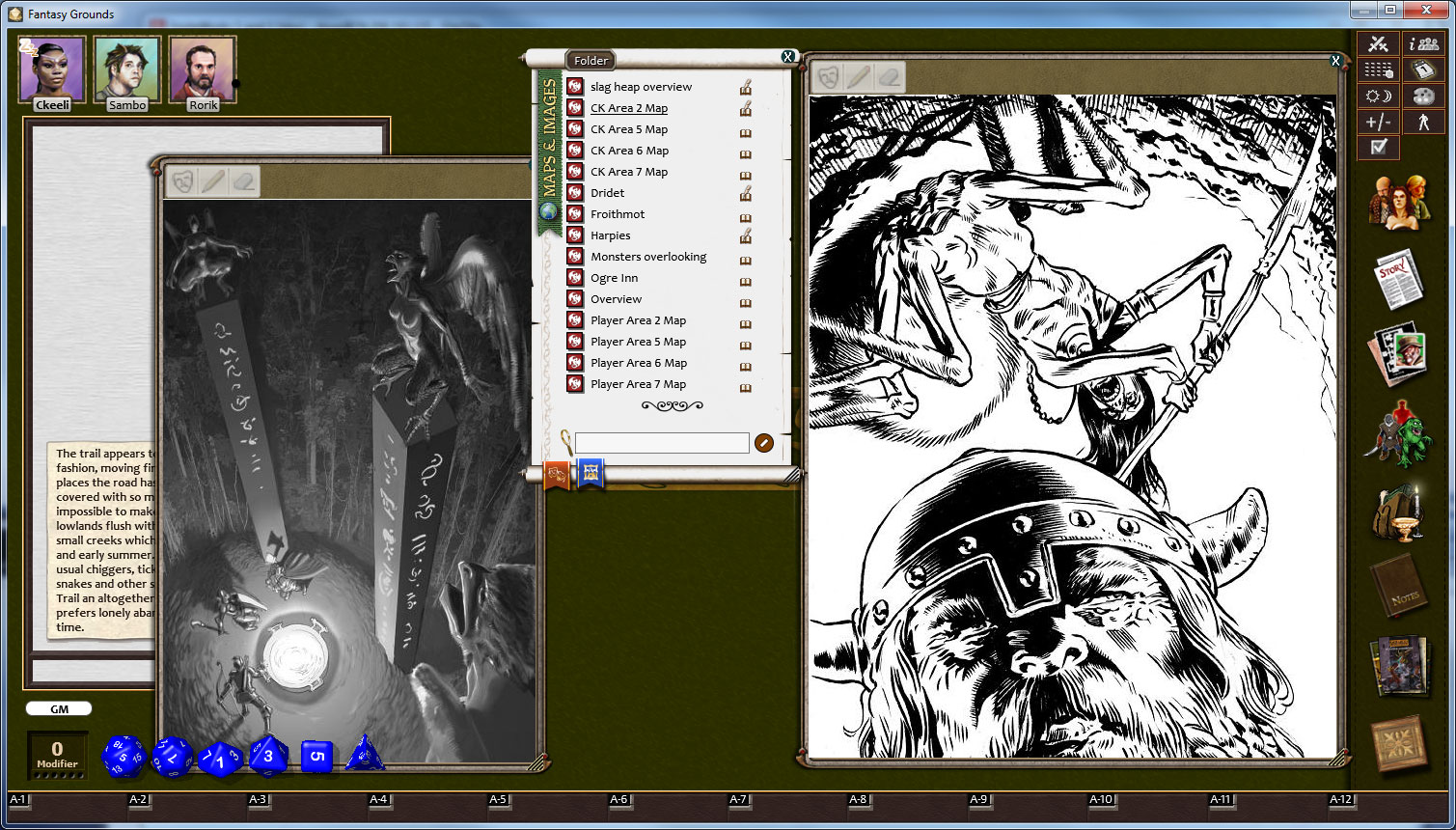 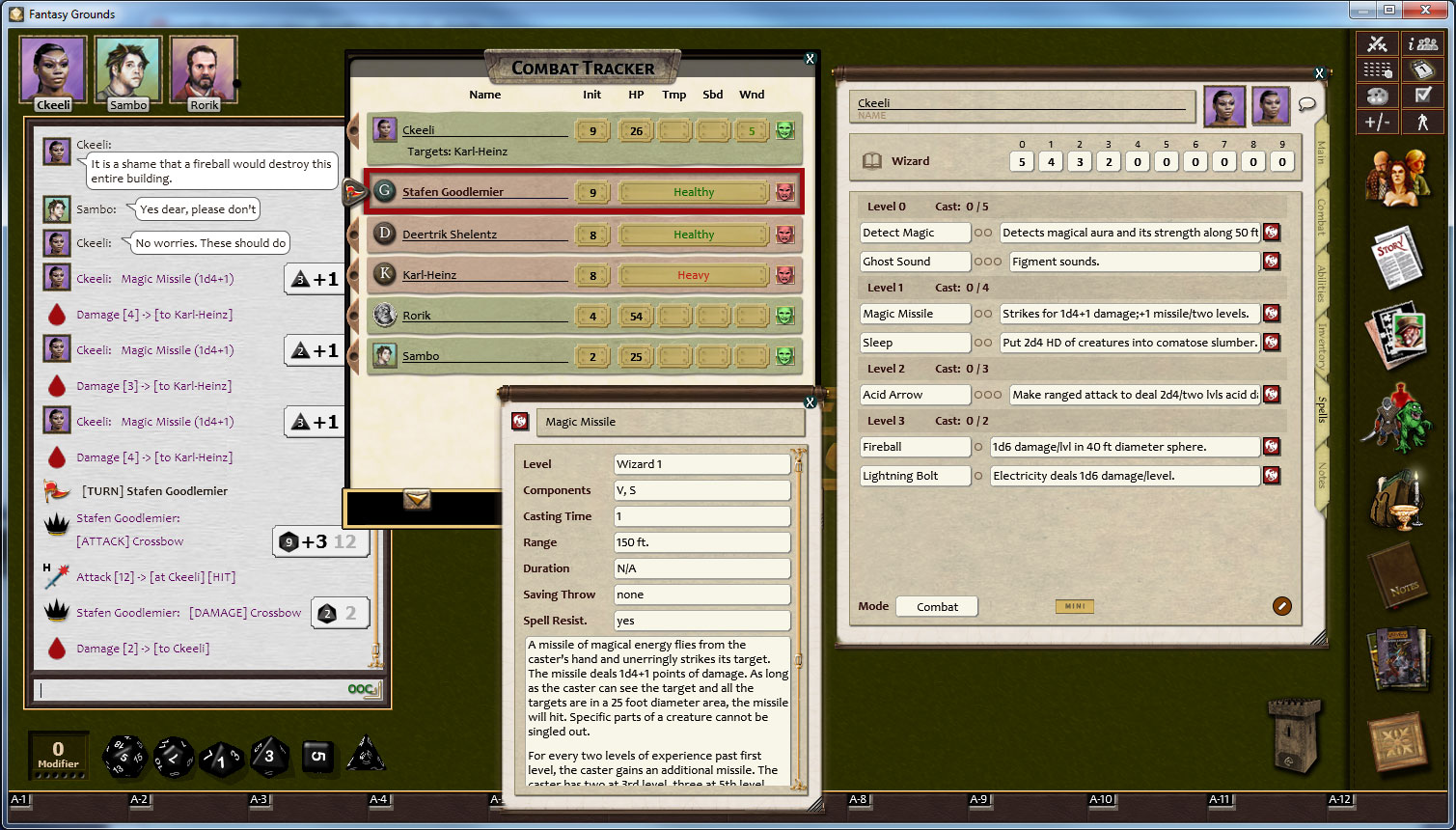